In the mid-1980s, Curry performed in The Rivals and in several plays with the Royal National Theatre of Great Britain, including The Threepenny Opera, Dalliance and Love For Love. In 1988, Curry did the national tour of Me and My Girl as the lead role of Bill Snibson, a role originated on Broadway by Robert Lindsay and followed by Jim Dale. In 1989-90, Tim Curry returned once again to the New York stage in The Art of Success. In 1993, Curry played Alan Swann in the Broadway musical version of My Favourite Year, earning him his second Tony Award nomination, this time for Best Performance by a Leading Actor in a Musical. In 2001, Curry appeared as Scrooge in the musical version of A Christmas Carol that played at Madison Square Garden. 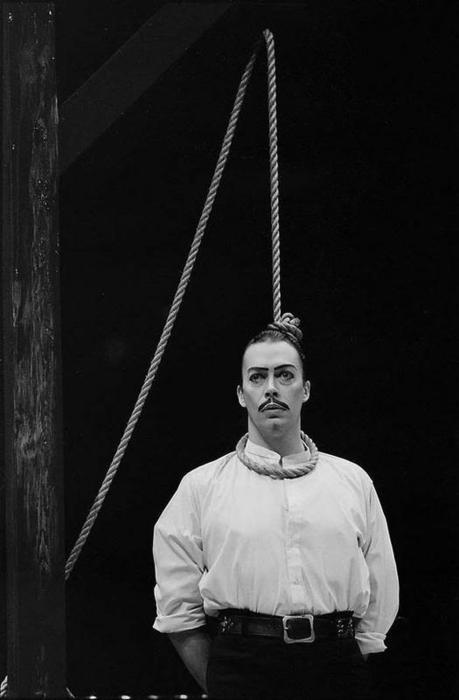