Sheen was raised in a theatrical family, his parents both being involved in local amateur operatics and musicals and, later in life, his father worked as a part-time professional Jack Nicholson lookalike. In his teenage years, Sheen was involved with the West Glamorgan Youth Theatre and, later, the National Youth Theatre of Wales. "It was a brilliant youth theatre", Sheen has said, "and it taught me not only a lot about acting, but also about work ethic; it was very disciplined. " He was influenced by the performances of Laurence Olivier and the writings of theatre critic Kenneth Tynan, saying "the combination of those two things kind of blew my head off. " Sheen was educated at Blaenbaglan Primary School, Glan Afan Comprehensive School and, finally, Neath Port Talbot College where he sat A-levels in English, Drama and Sociology. He considered studying English at university but instead decided to attend drama school. He moved to London in 1988 to train as an actor at the Royal Academy of Dramatic Art (RADA), having spent the previous year working in a Welsh fast-food restaurant called Burger Master to earn money. Sheen was granted the Laurence Olivier Bursary by The Society of London Theatre in his second year at RADA. He graduated in 1991 with a BA in Acting. 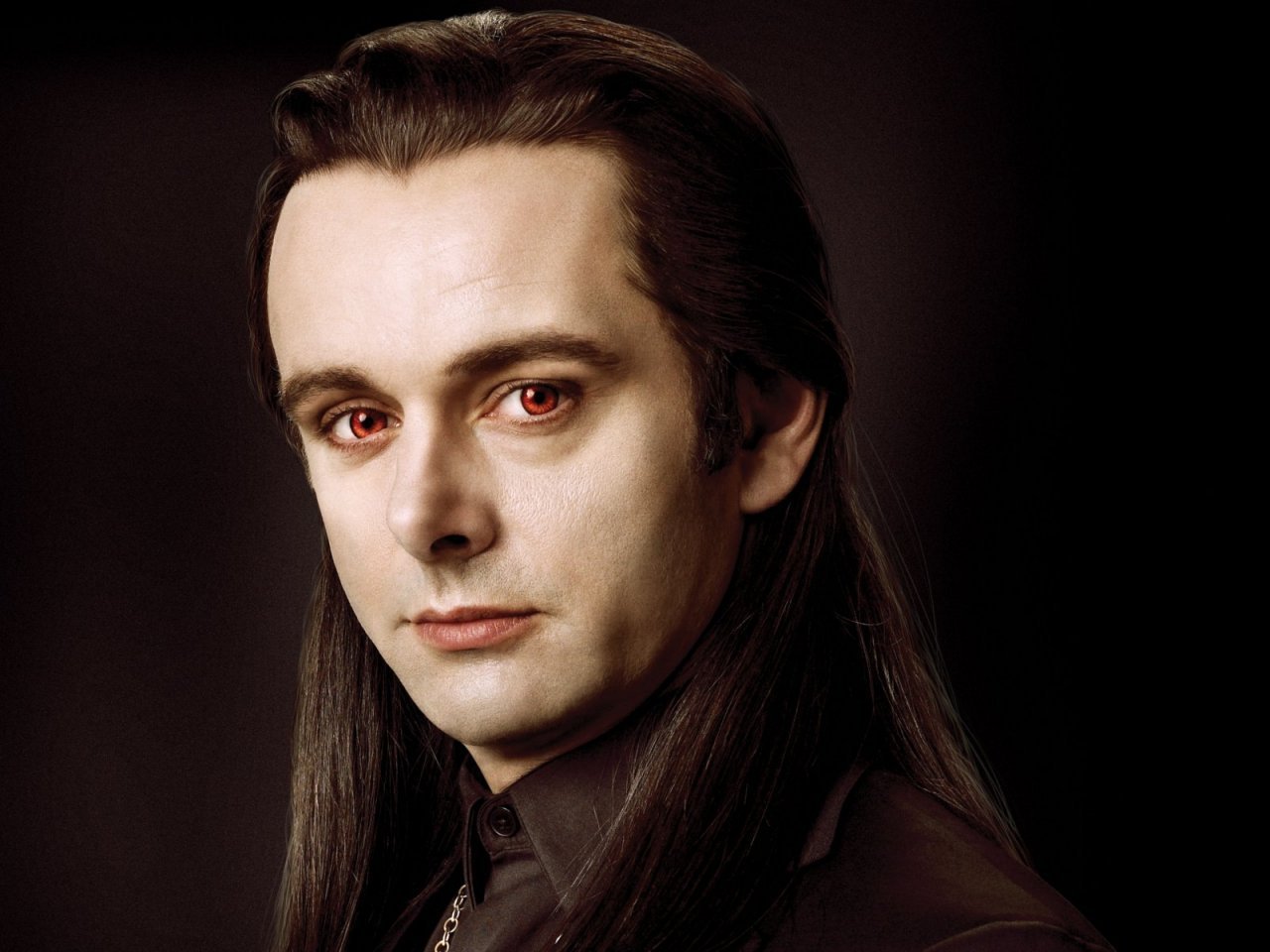 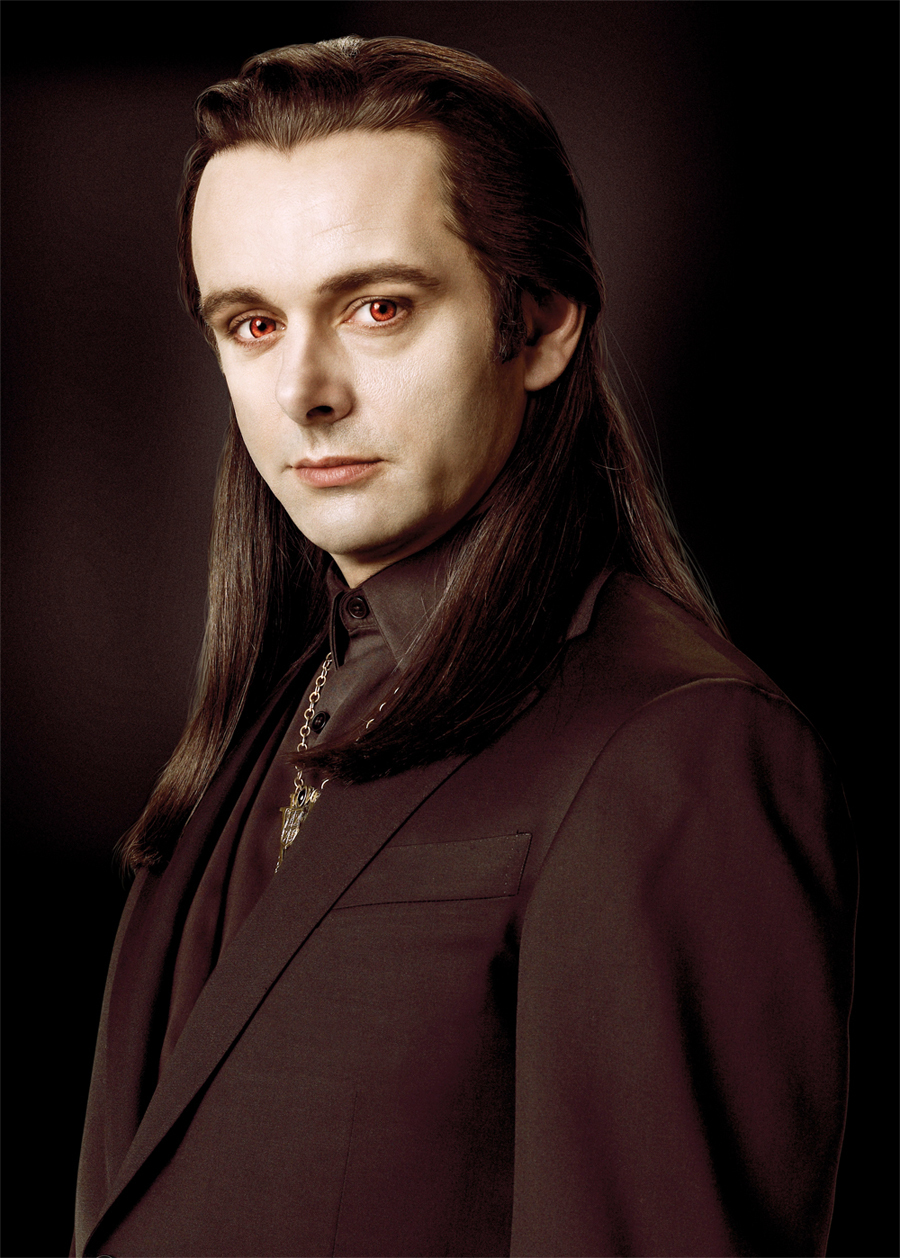 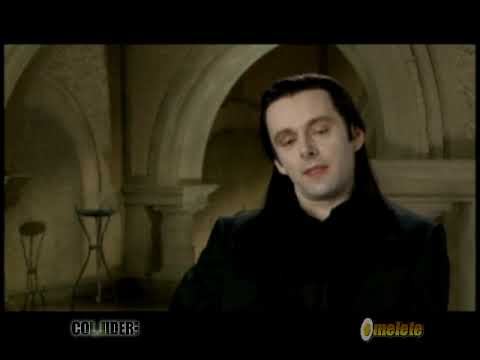 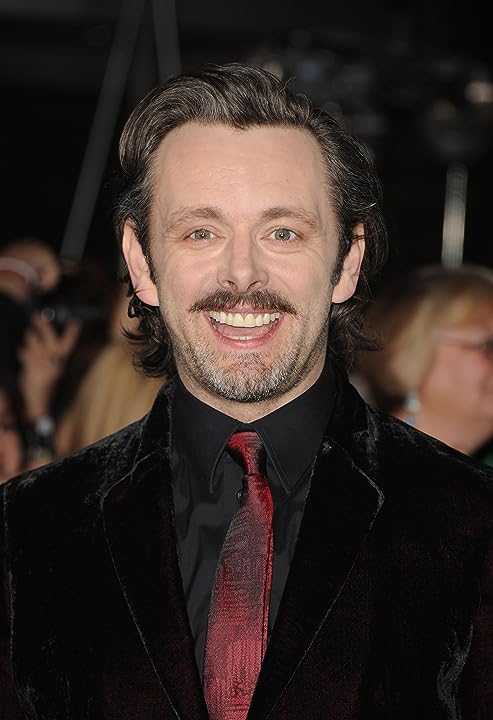 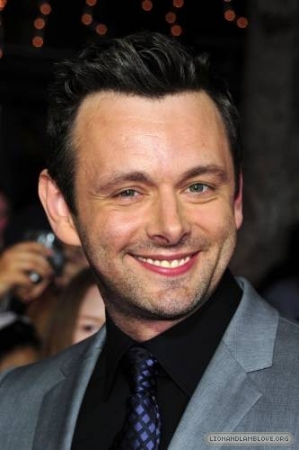