The Central Intelligence Agency (CIA) and the Pentagon began experimenting with unmanned reconnaissance aircraft (drones) in the early 1980s. The CIA preferred small, lightweight, unobtrusive drones, in contrast to the United States Air Force (USAF). In the early 1990s, the CIA became interested in the "Amber", a drone developed by Leading Systems, Inc. The company's owner, Abraham Karem, was the former chief designer for the Israeli Air Force, and had immigrated to the U. S. in the late 1970s. Karem's company had since gone bankrupt and been bought up by a U. S. defense contractor, from whom the CIA secretly bought five drones (now called the "GNAT"). Karem agreed to produce a quiet engine for the vehicle, which had until then sounded like "a lawnmower in the sky". The new development became known as the "Predator". 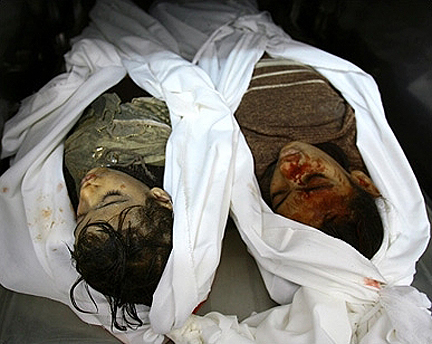 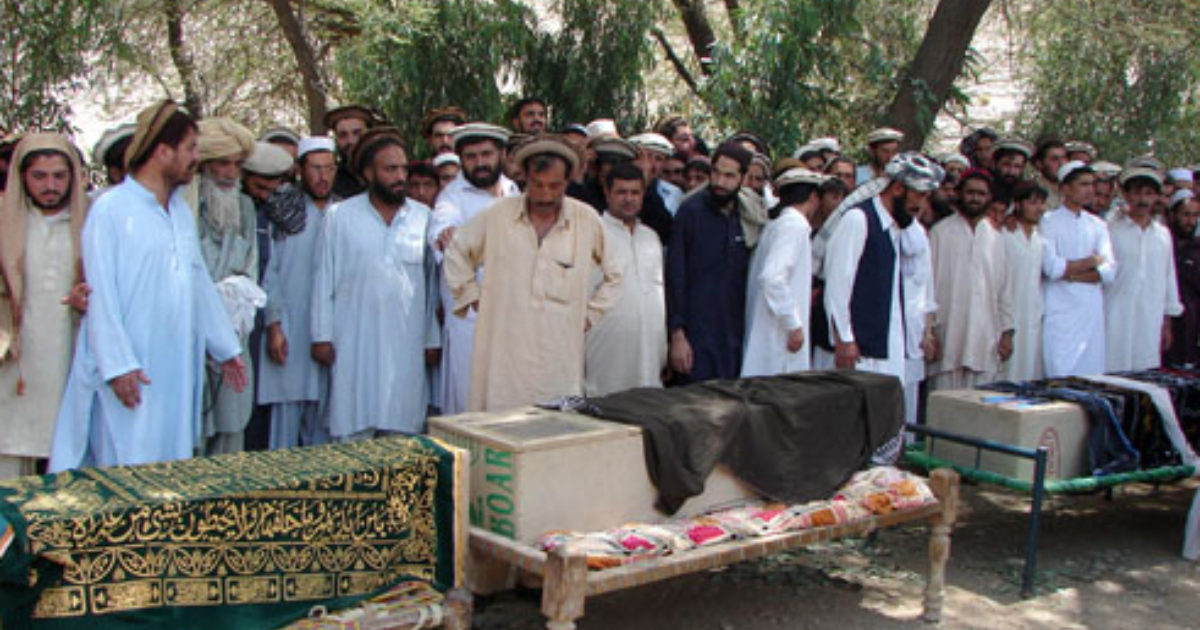 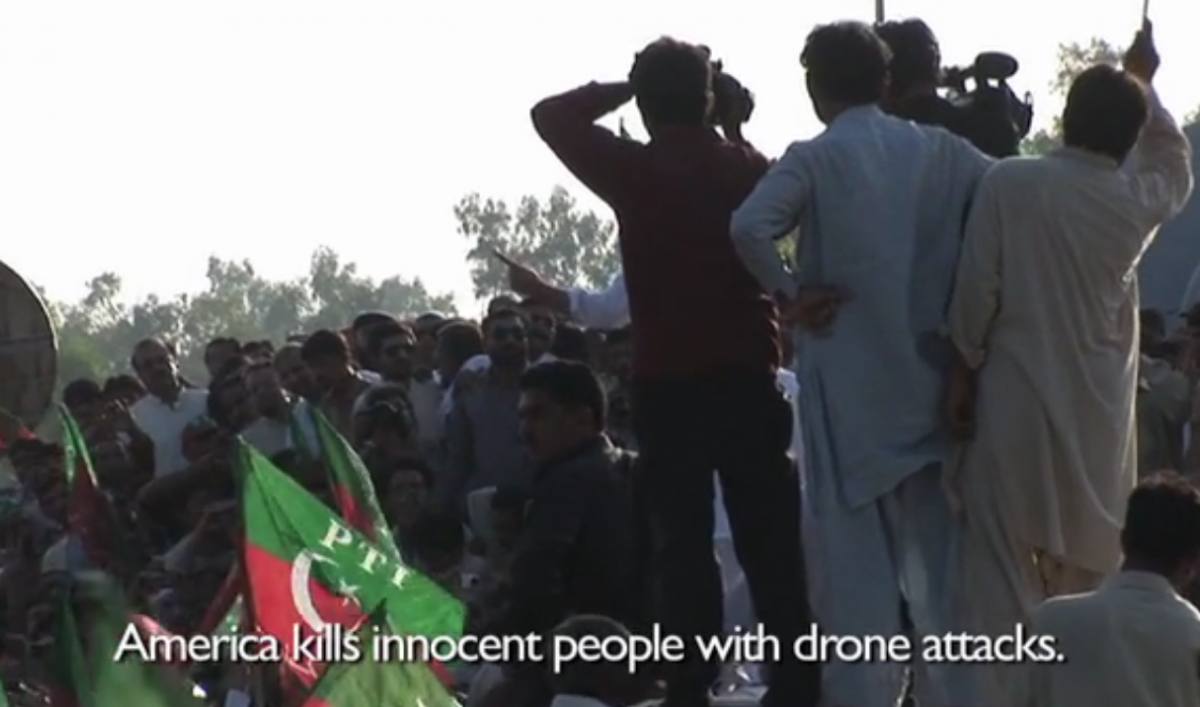 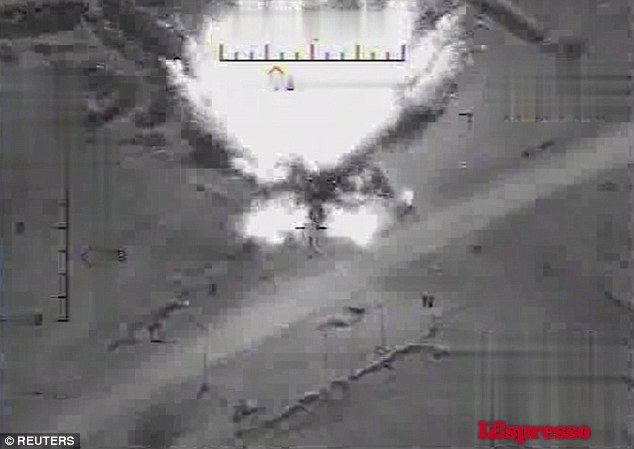 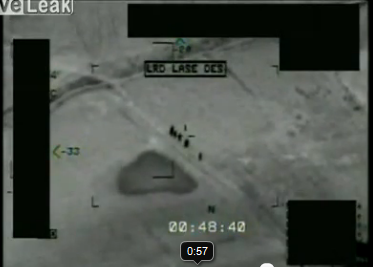 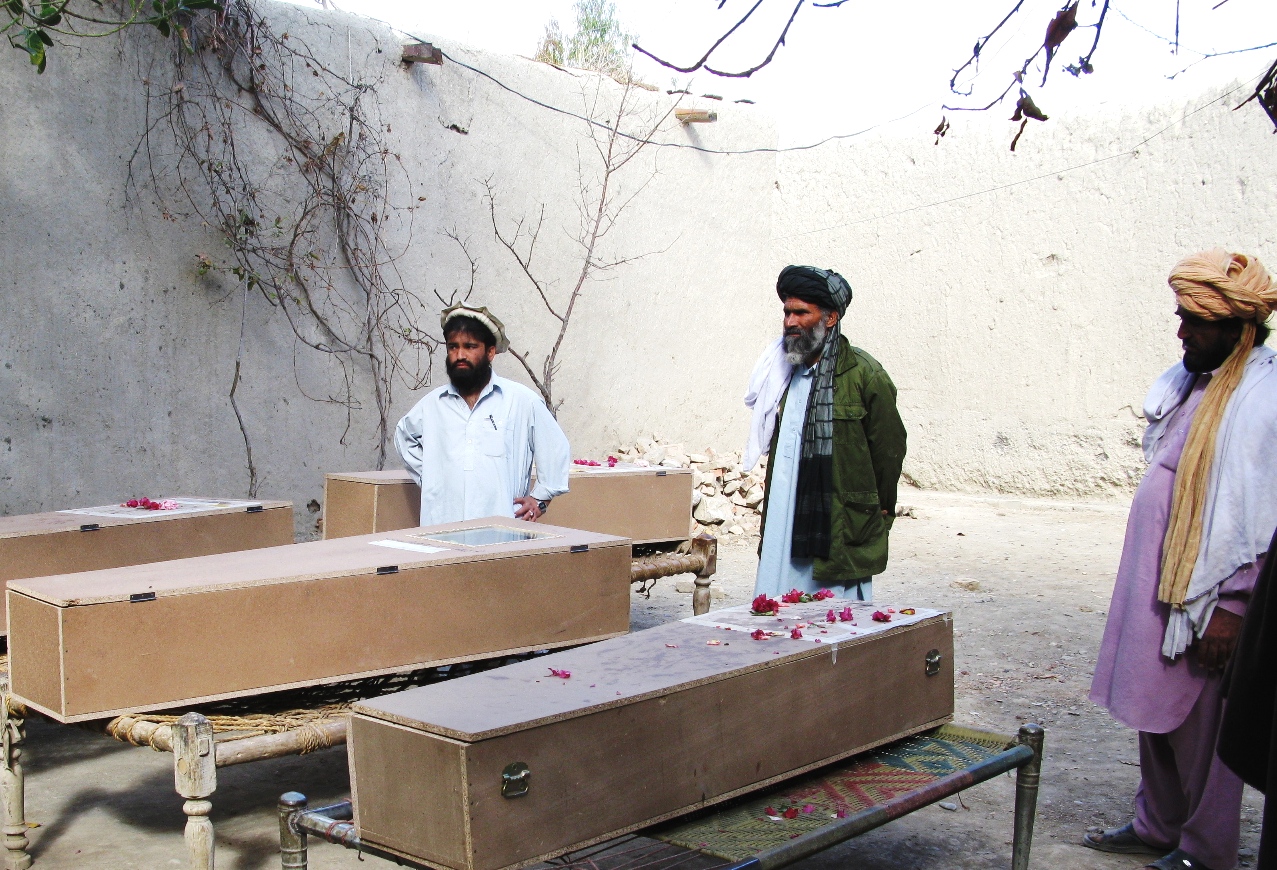 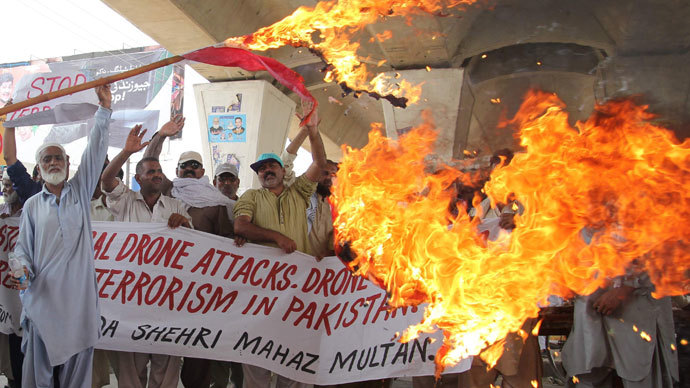 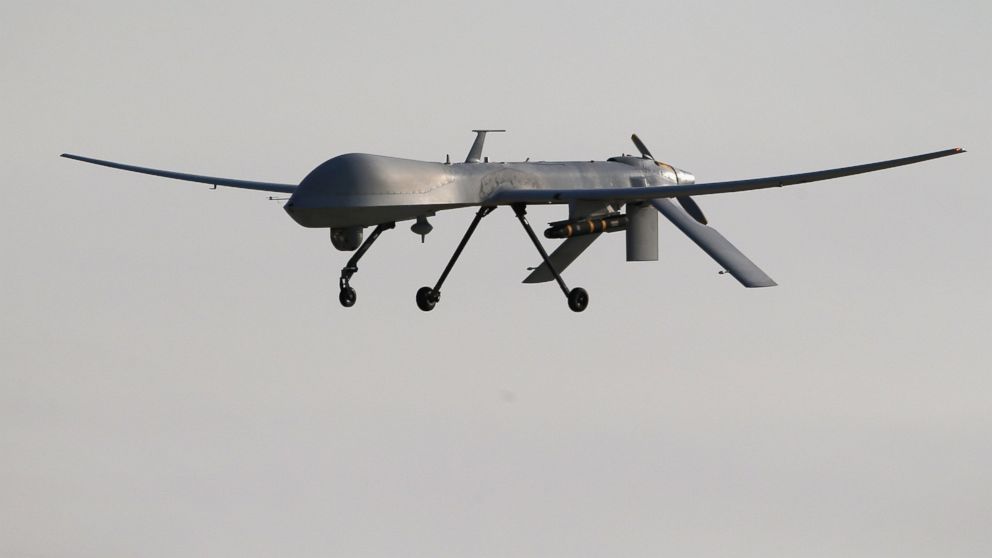 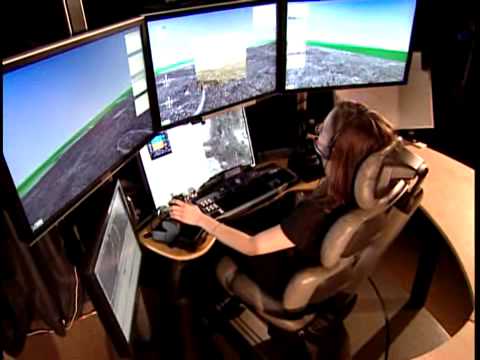 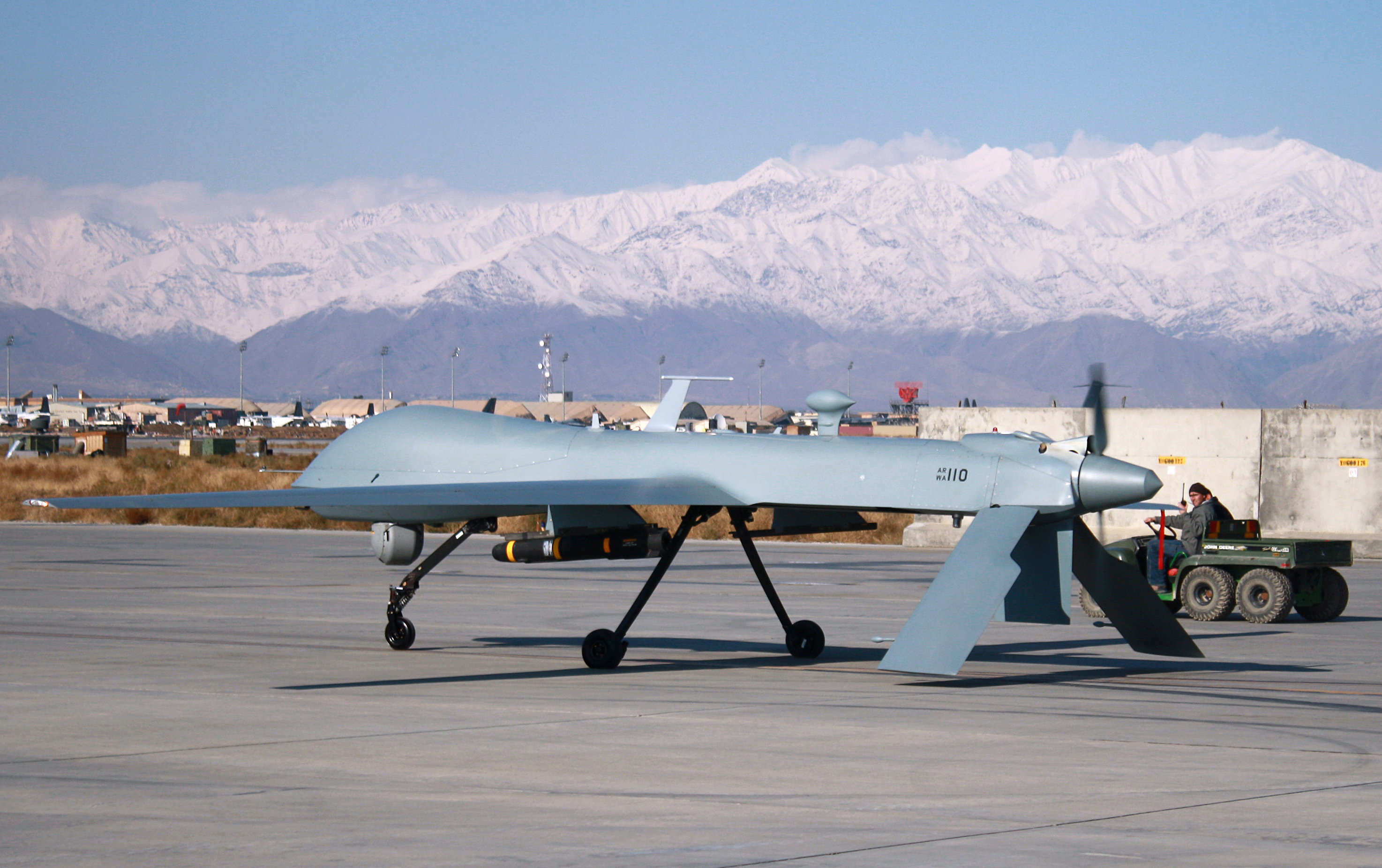 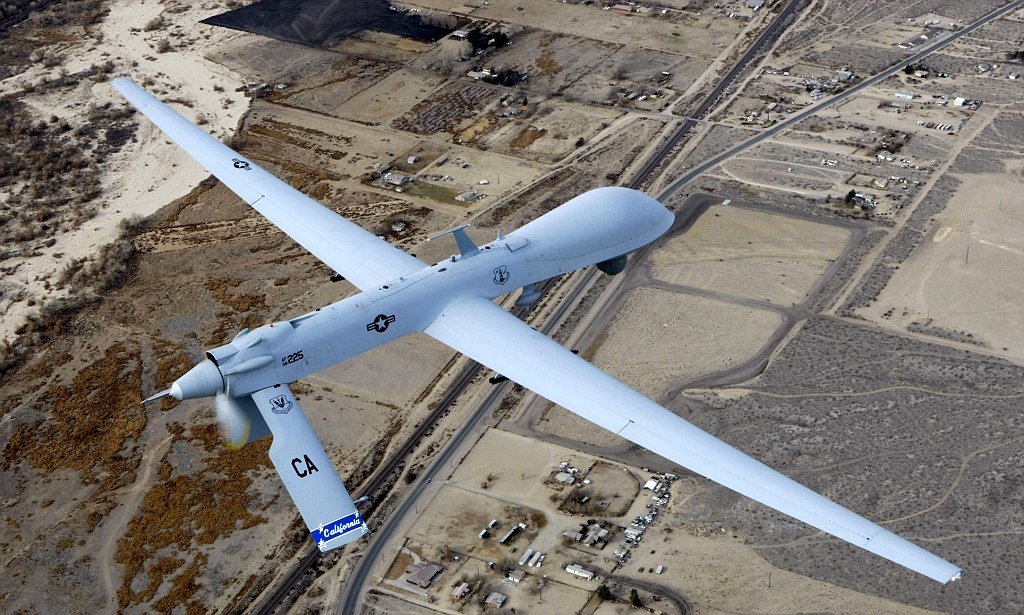 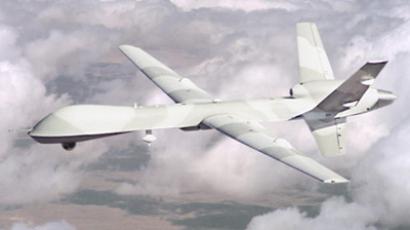 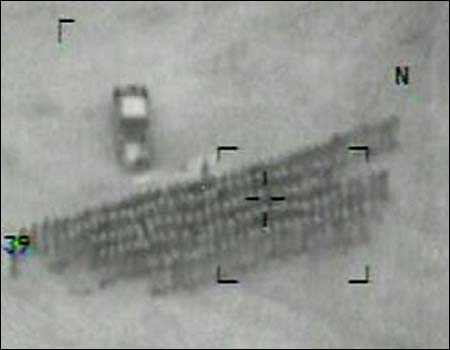 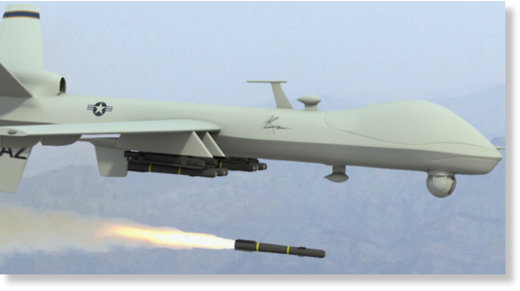 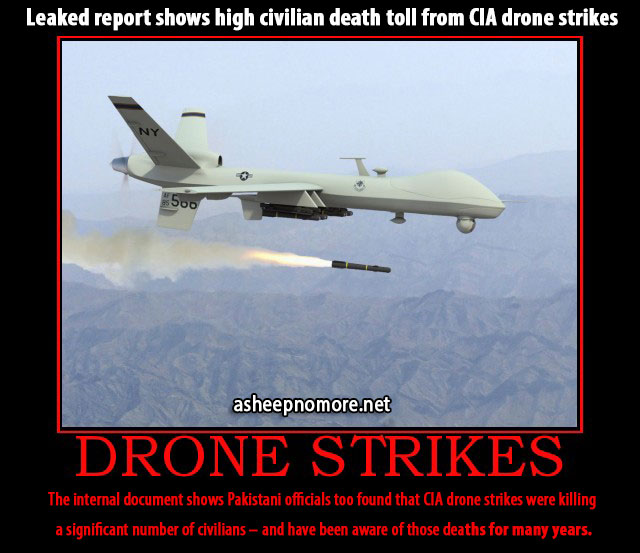 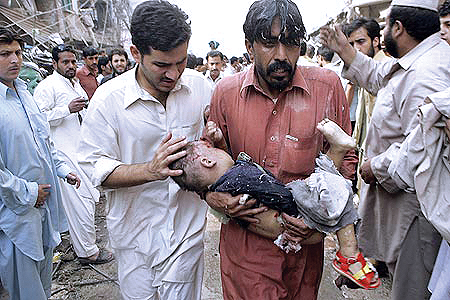 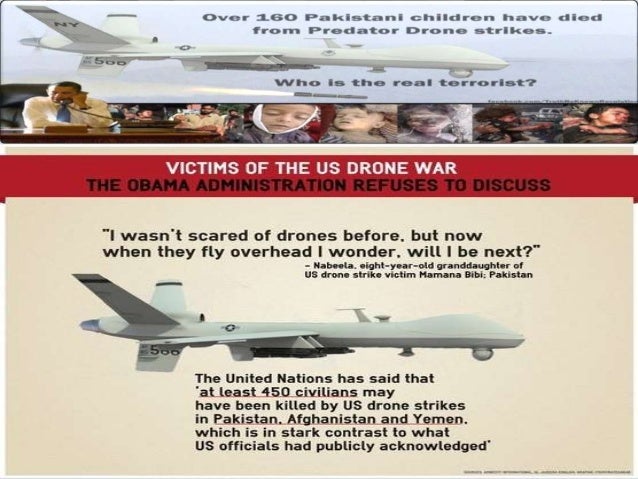