The formal title in Latin is Praepositus Generalis, which may fairly be rendered as "superior general" or even, "president general". The term is not of military origin (despite popular misconceptions and Ignatius of Loyola's own military background) but is derived from "general", as opposed to "particular". This usage is consistent with other Catholic religious orders, like the Dominicans' "master general", Franciscans' "minister general", Carthusians' "prior general", and with civil posts such as Postmaster General and Attorney General. The Jesuits are organized into provinces, each with a provincial superior, (usually referred to as the "Provincial Father" or just "Provincial"), with the head of the order being the "general superior", for the whole organization. As a major superior, the Superior General is styled "Very Reverend". 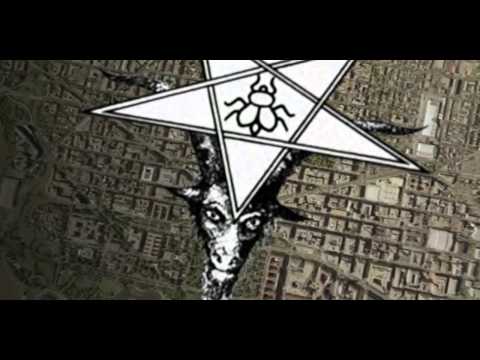 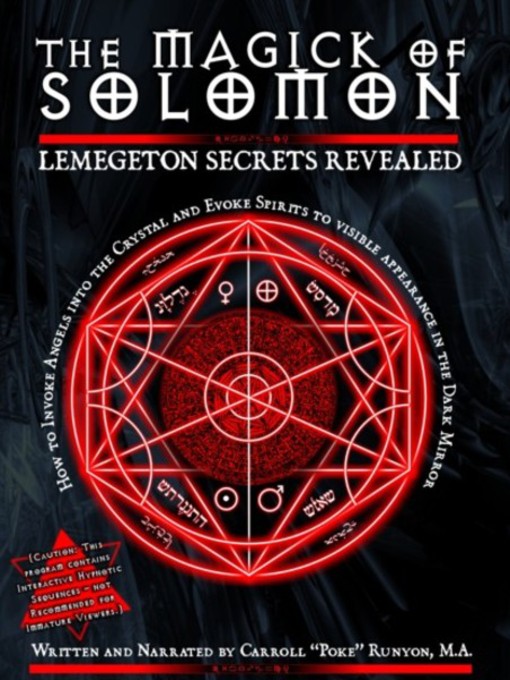 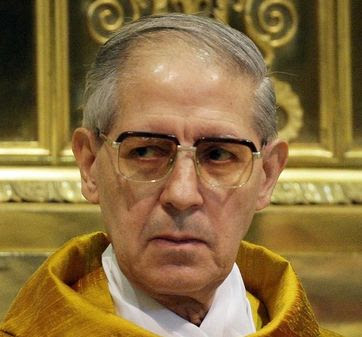 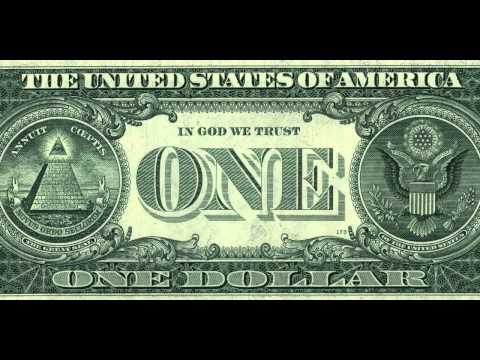 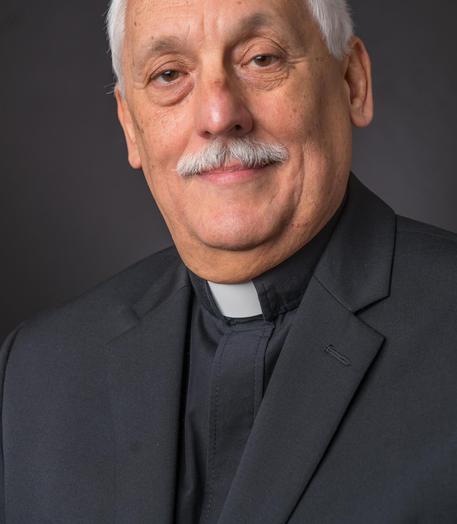 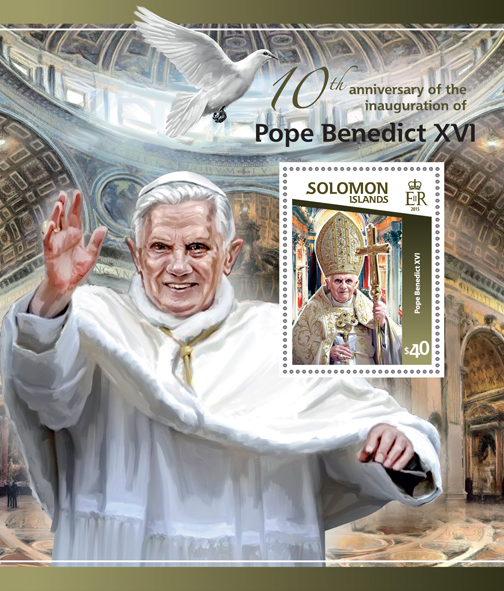 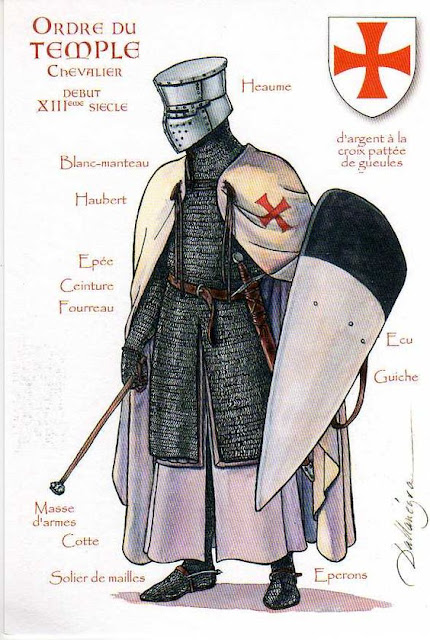 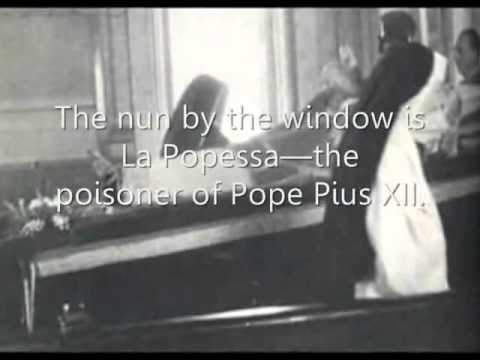 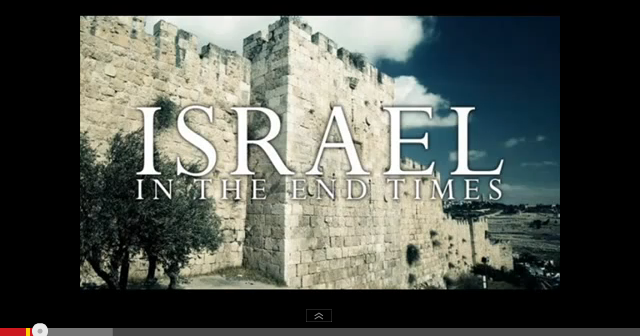 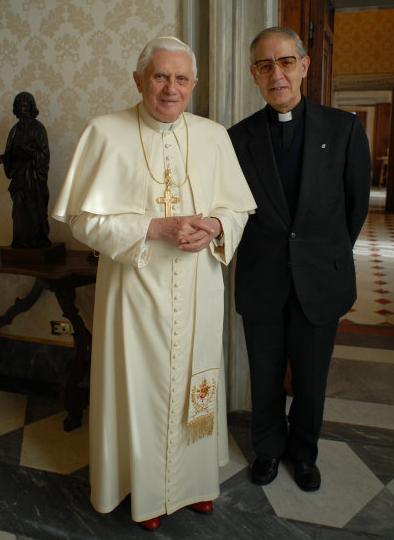 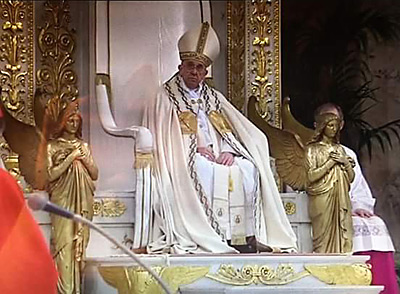 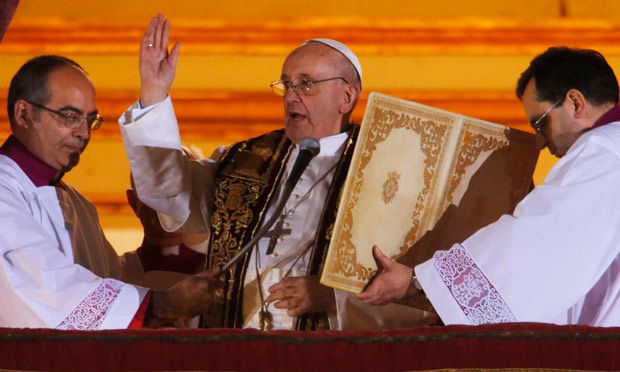 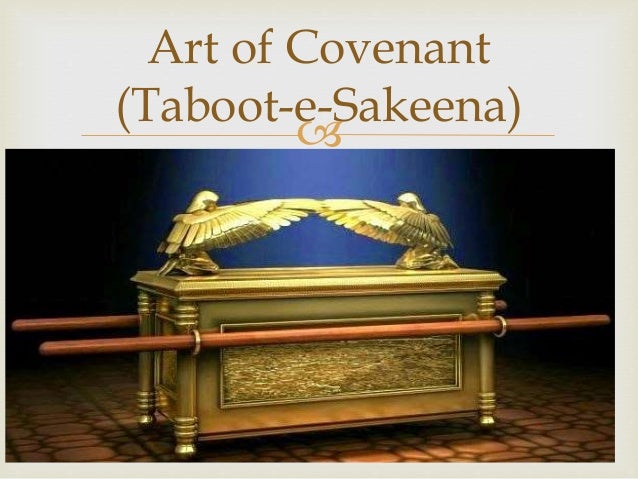 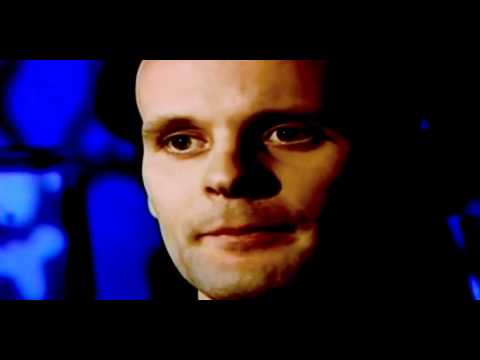 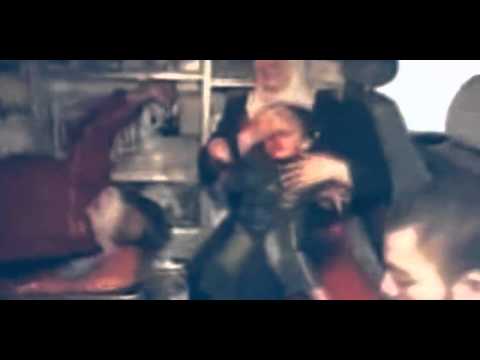 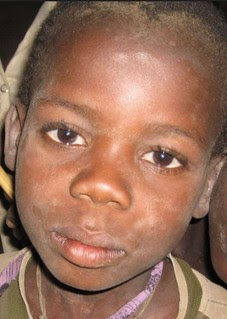 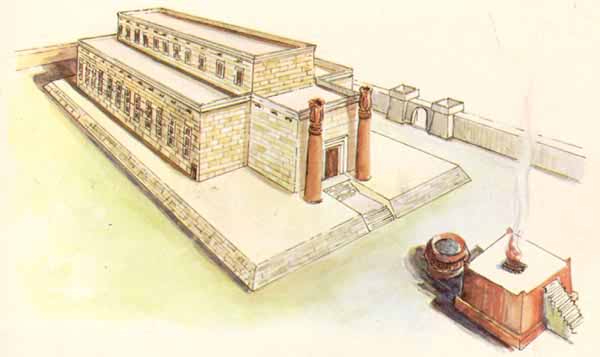 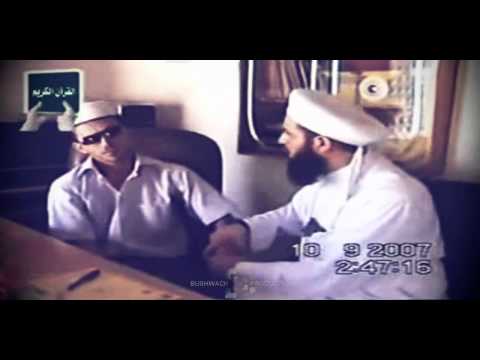