In addition to appearing on Slayer's albums, he has also made several guest appearances for other artists. While lending production to 1986's Reign in Blood, Rick Rubin was also helping with the production of the Beastie Boys' debut album Licensed to Ill. Rubin felt the track "No Sleep till Brooklyn" needed a guitar solo, so he called in King to lay down the part. King has since commented that his playing ability "certainly wasn't that of a virtuoso". The video for "No Sleep till Brooklyn", whose title was a spoof on Motörhead's 1981 live album No Sleep 'til Hammersmith, was originally intended to feature King being knocked offstage by a gorilla, although King refused. King replied, "If there's gonna be anyone knocking anyone offstage, it'll be me knocking the gorilla", which was what subsequently happened. King has reminisced that he thought the Beastie Boys were cool, although he had never heard any of their music at the time. 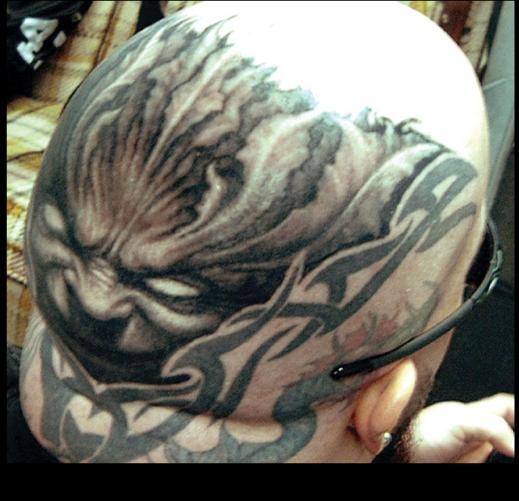 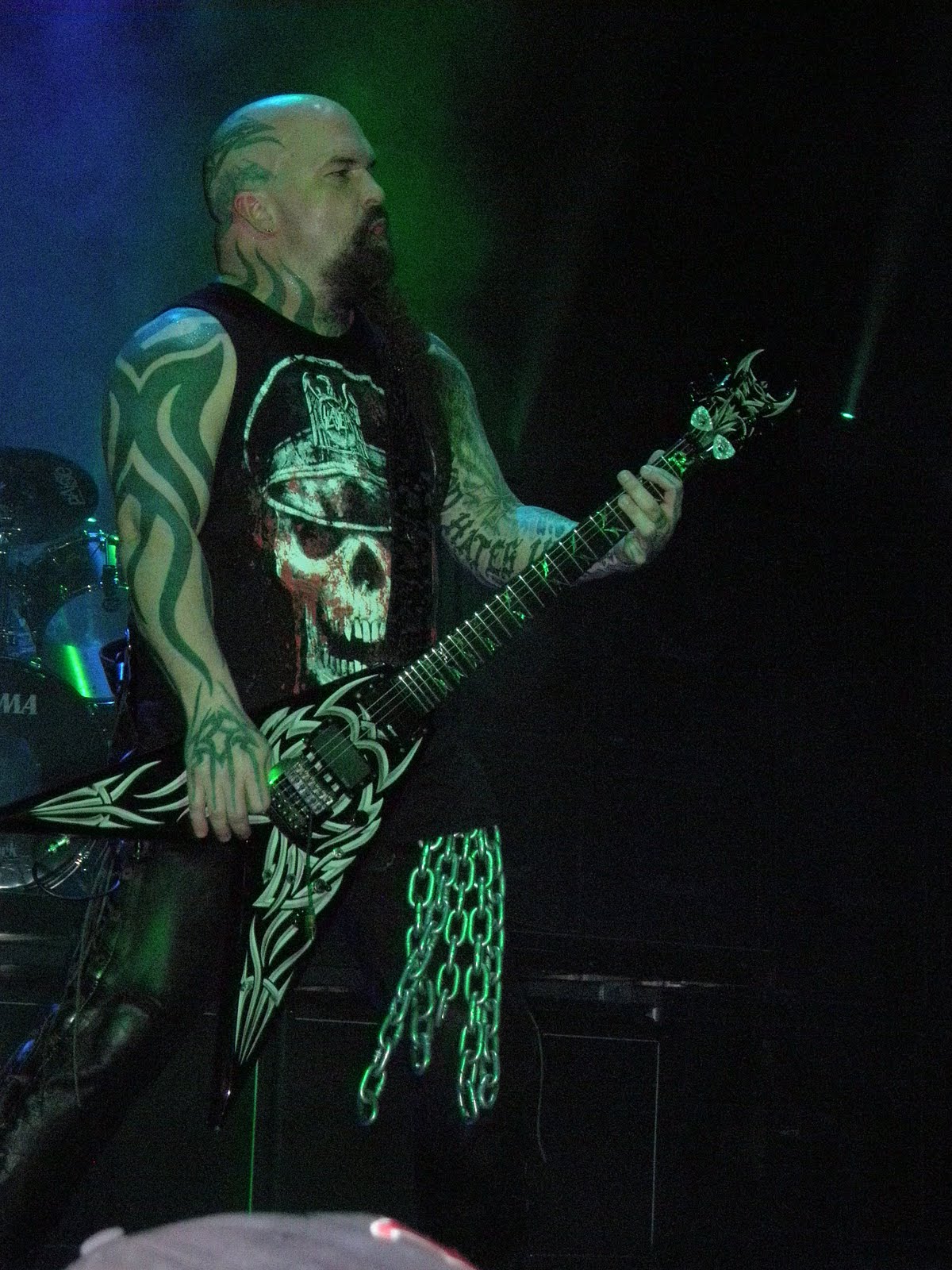 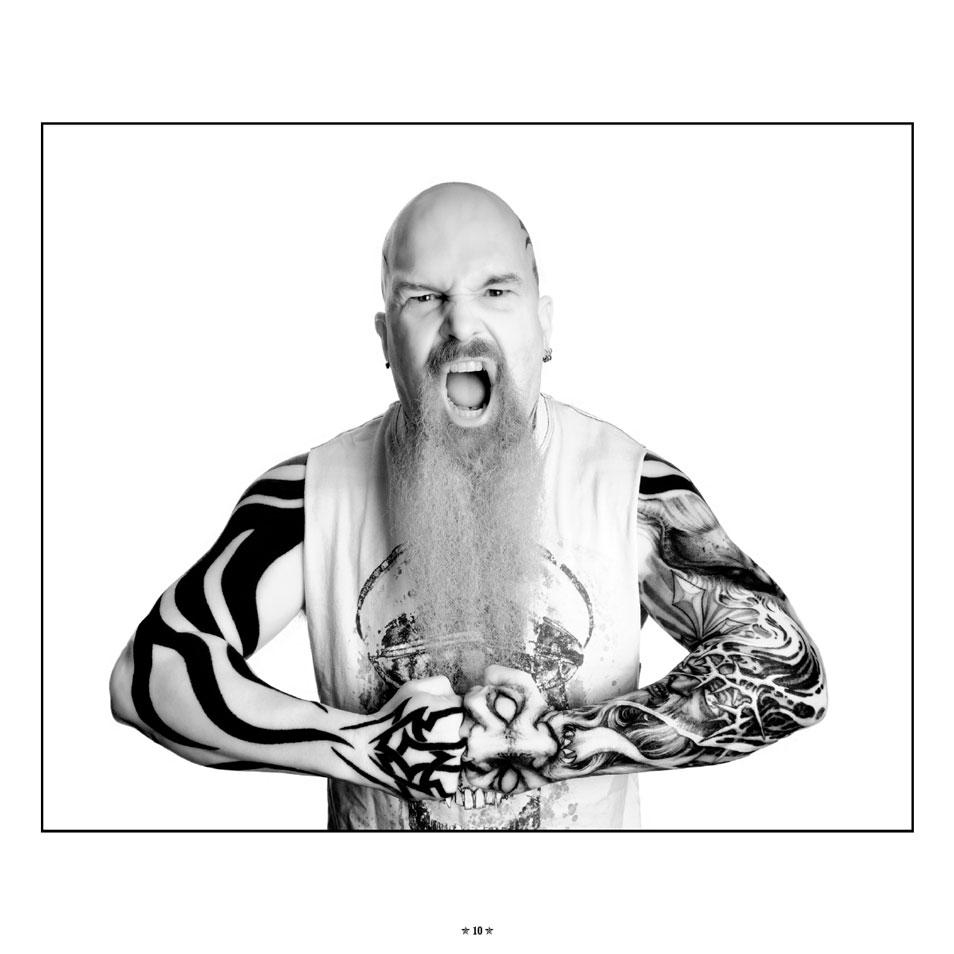 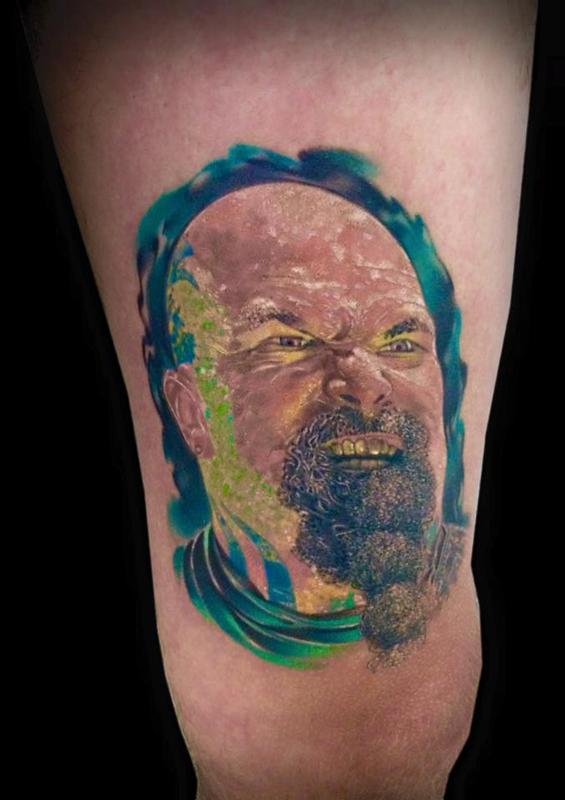 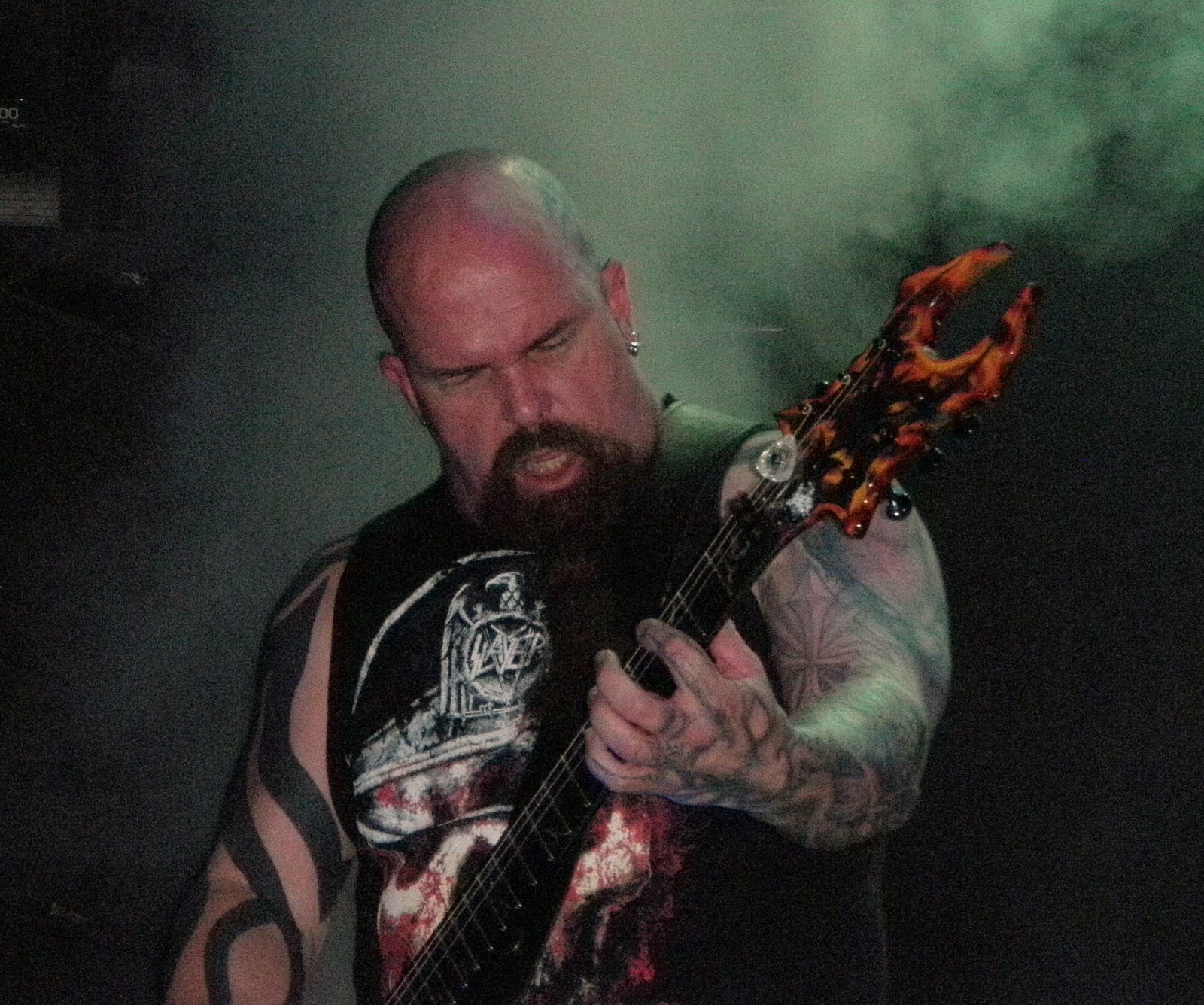 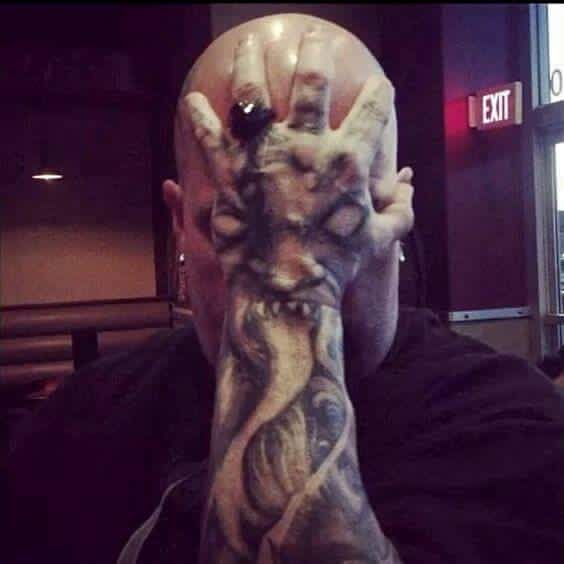 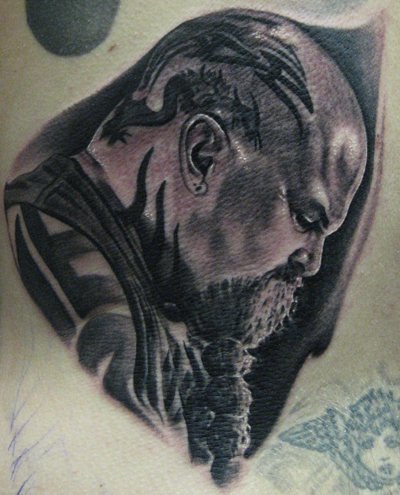 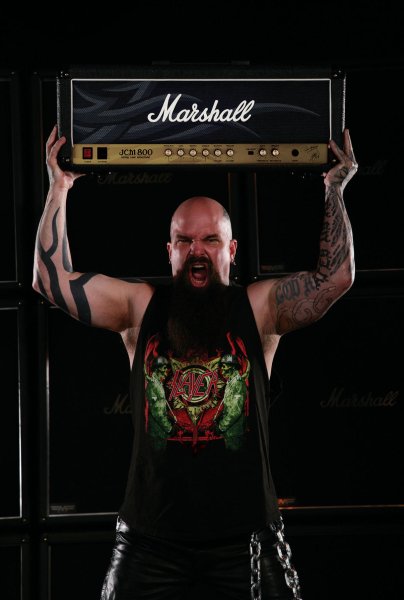 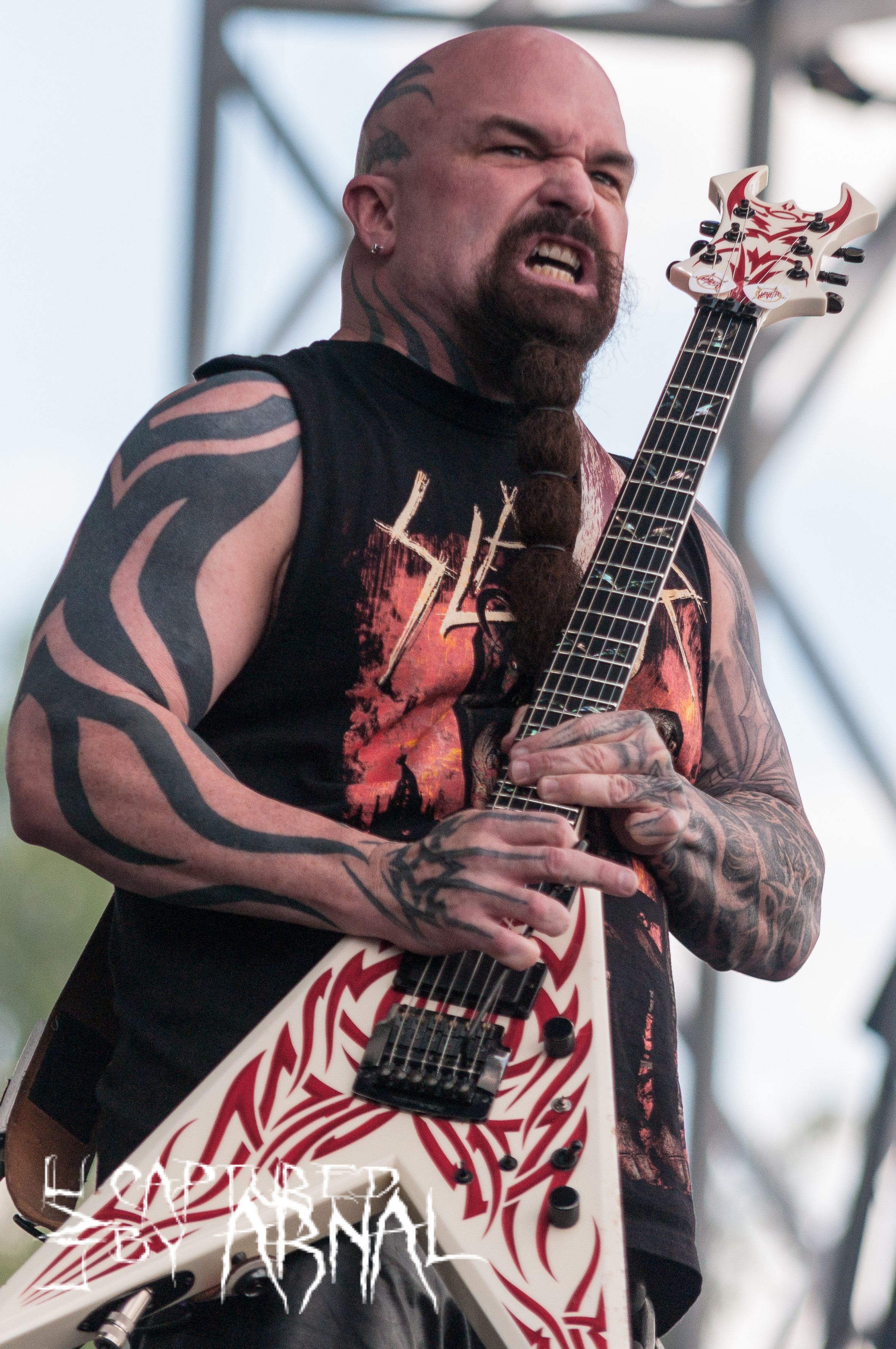 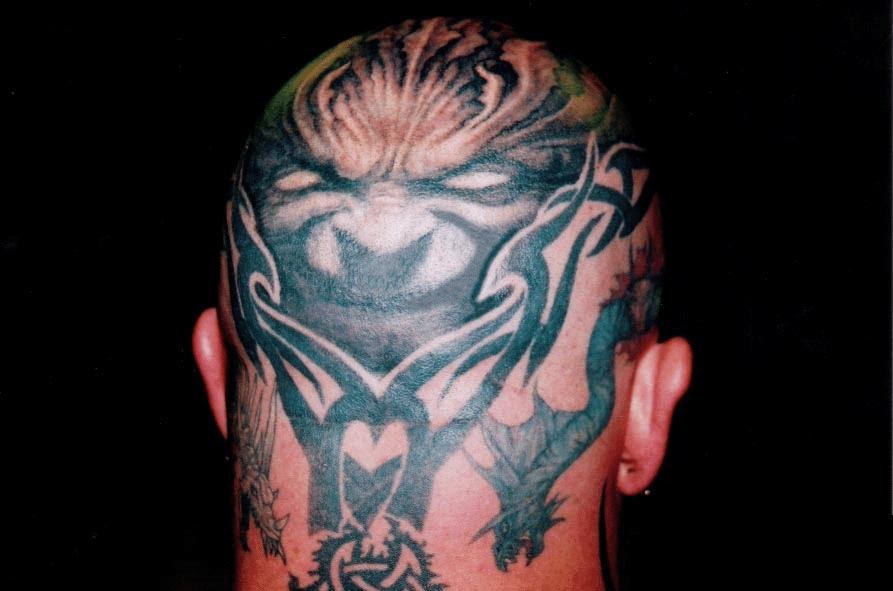