The band was first formed when Luke Reynolds and Jason Oettel met and began to work together. A friend in a studio offered them some recording time, and they began recording several demo tracks. While they were doing so, the President of Sony Publishing happened to be there, and offered them a contract. While they passed on it, it was a start. Reynolds then met Beau Stapleton, a Mandolin player, on his way back to his home in Vermont and invited him to join. Oettel brought one of his own friends, William Ellis, a drummer into the band as well. It was William who came up with the band's name. The last member to join was Luke Bulla, a fiddle player, who had been asked to fill in for a couple weeks, and soon was a full-time member. 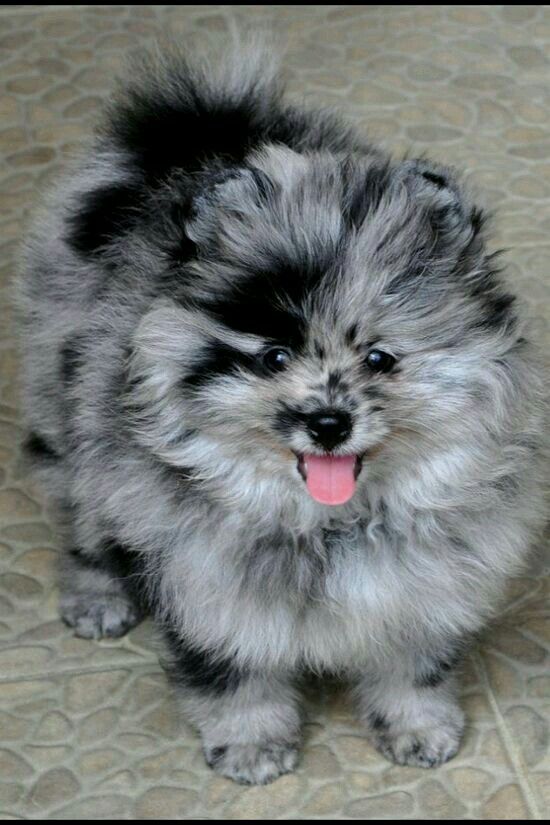 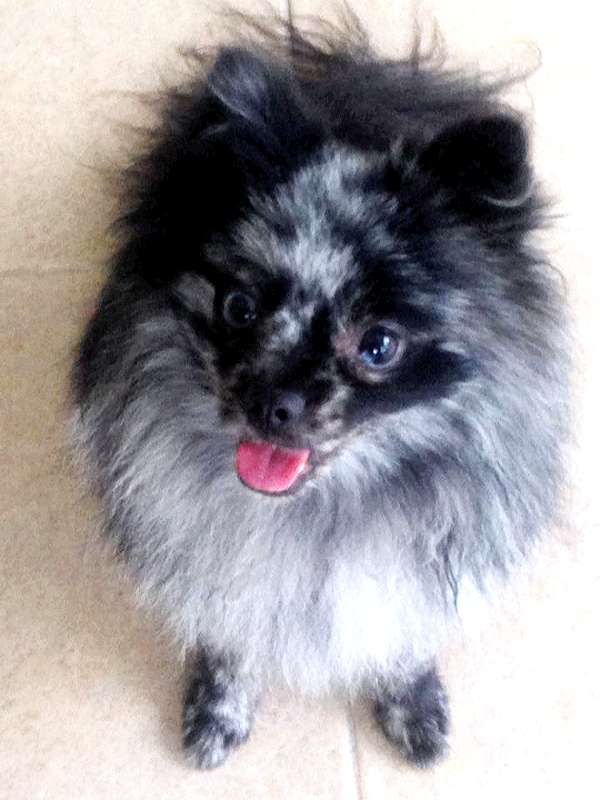 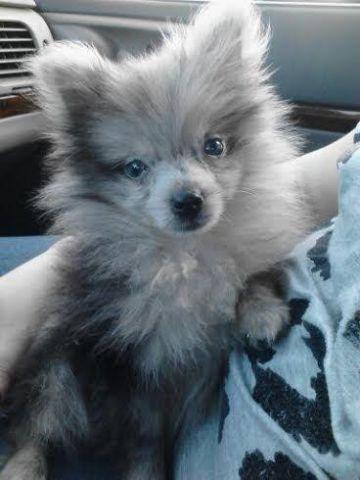