The player controls the protagonist from an overhead perspective and navigates him throughout the fictional region of Kanto in a quest to master Pokémon battling. The goal of the games is to become the champion of the Indigo League by defeating the eight Gym Leaders and then the top four Pokémon trainers in the land, the Elite Four. Another objective is to complete the Pokédex, an in-game encyclopedia, by obtaining the 150 available Pokémon. Red and Blue utilize the Game Link Cable, which connects two Game Boy systems together and allows Pokémon to be traded or battled between games. Both titles are independent of each other but feature the same plot, and while they can be played separately, it is necessary for players to trade between both games in order to obtain all of the original 150 Pokémon. 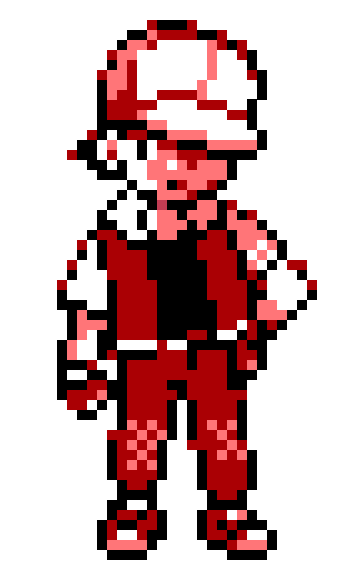 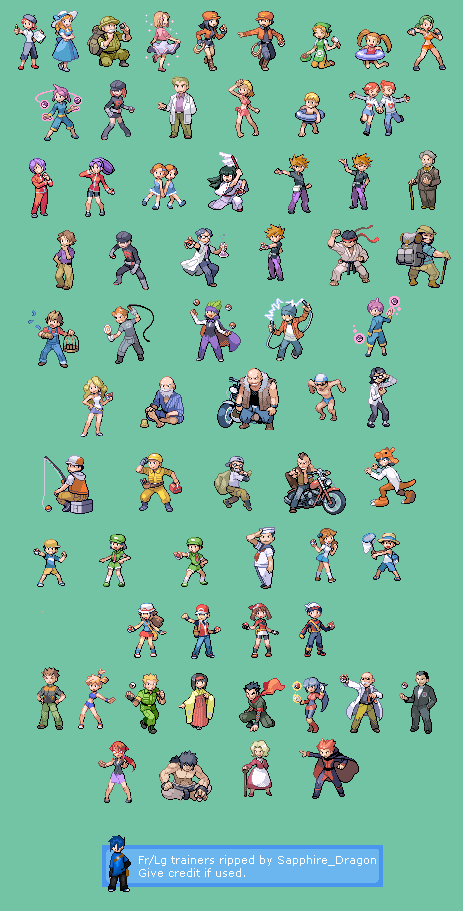 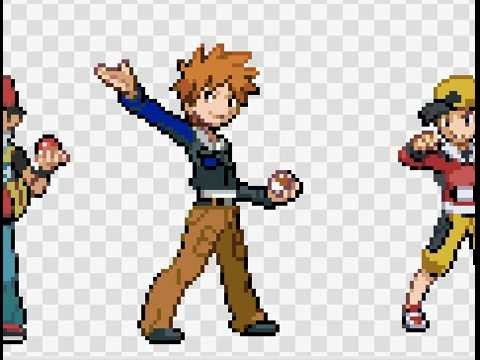 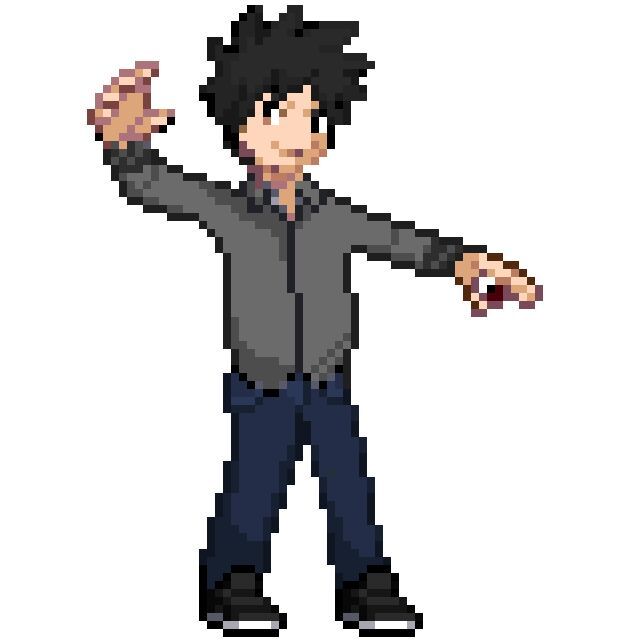 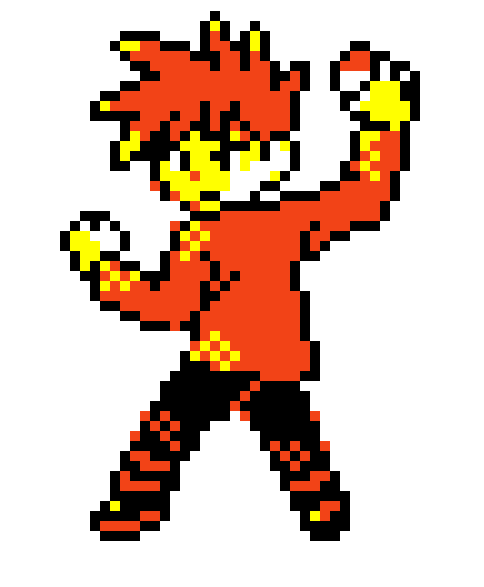