Another explanation of pad thai's provenance holds that, during World War II, Thailand suffered a rice shortage due to the war and floods. To reduce domestic rice consumption, the Thai government under Prime Minister Phibunsongkhram promoted consumption of noodles instead. His government promoted rice noodles and helped to establish the identity of Thailand. As a result, a new noodle called sen chan (named after Chanthaburi Province) was created. Pad thai has since become one of Thailand's national dishes. Today, some food vendors add pork or chicken (although the original recipe did not contain pork because of the government's perception that pork was a Chinese meat). Some food vendors still use the original recipe. 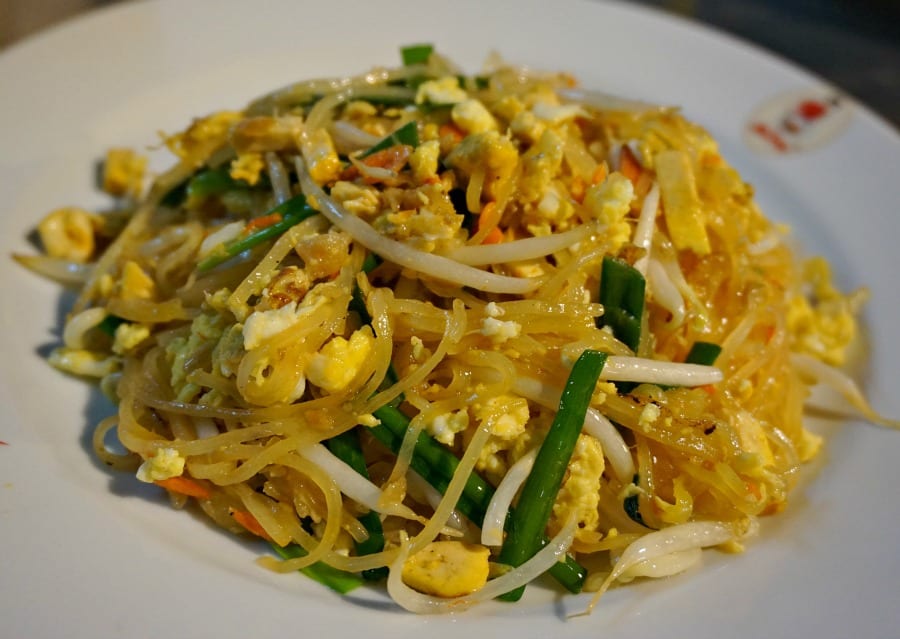 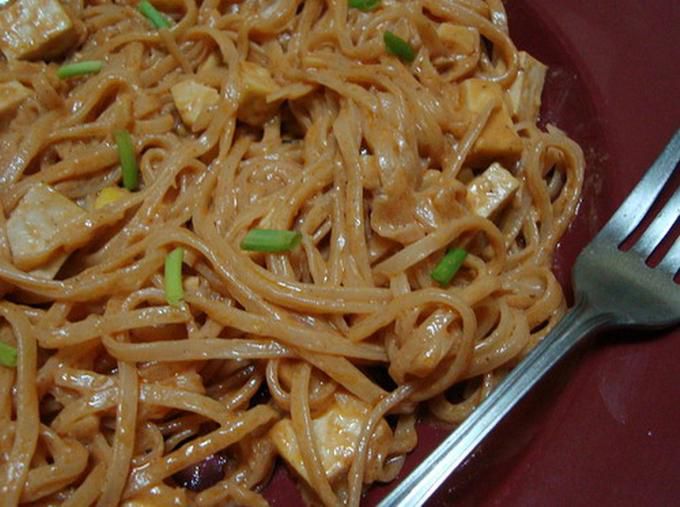 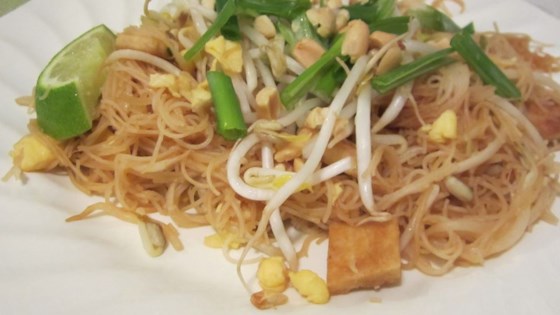 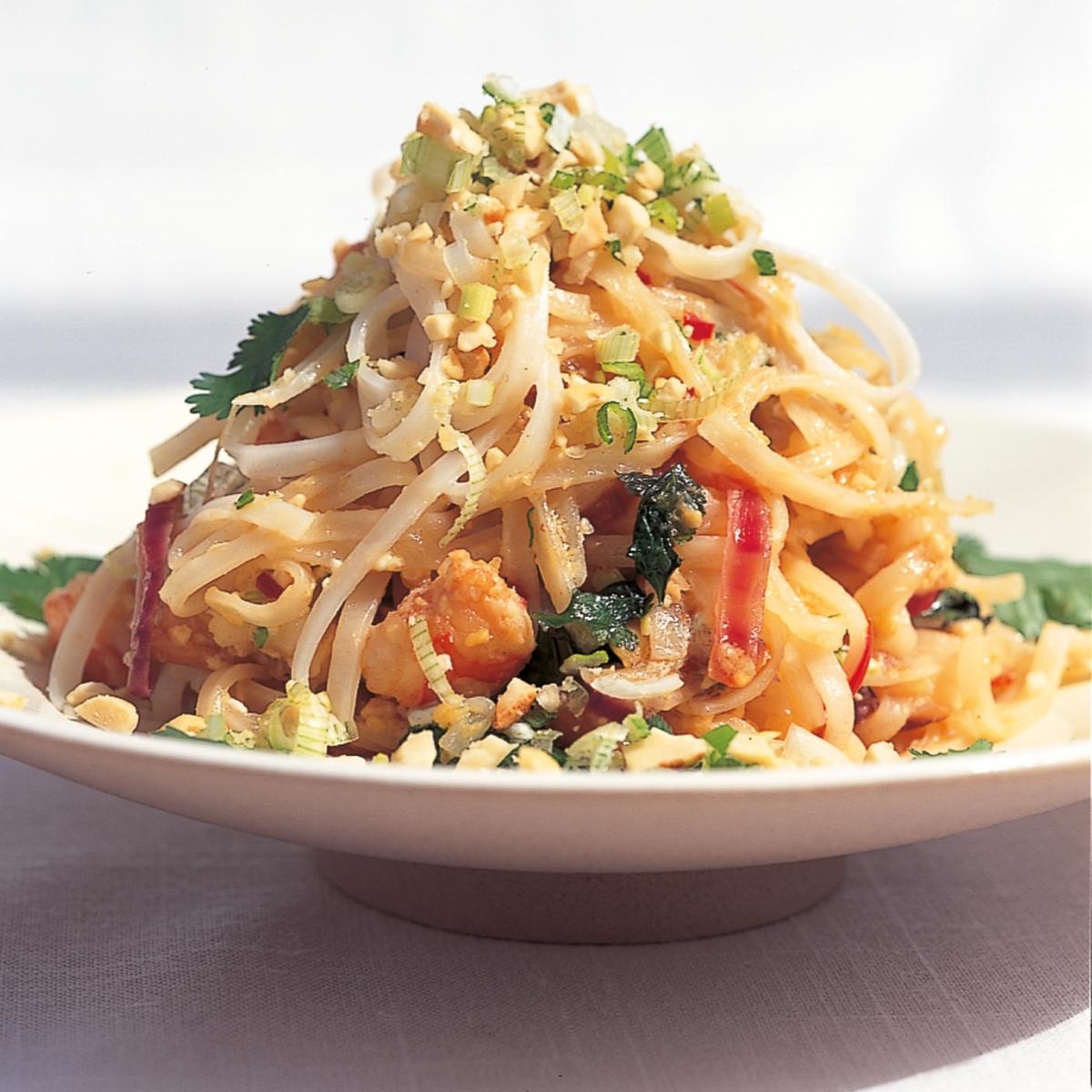 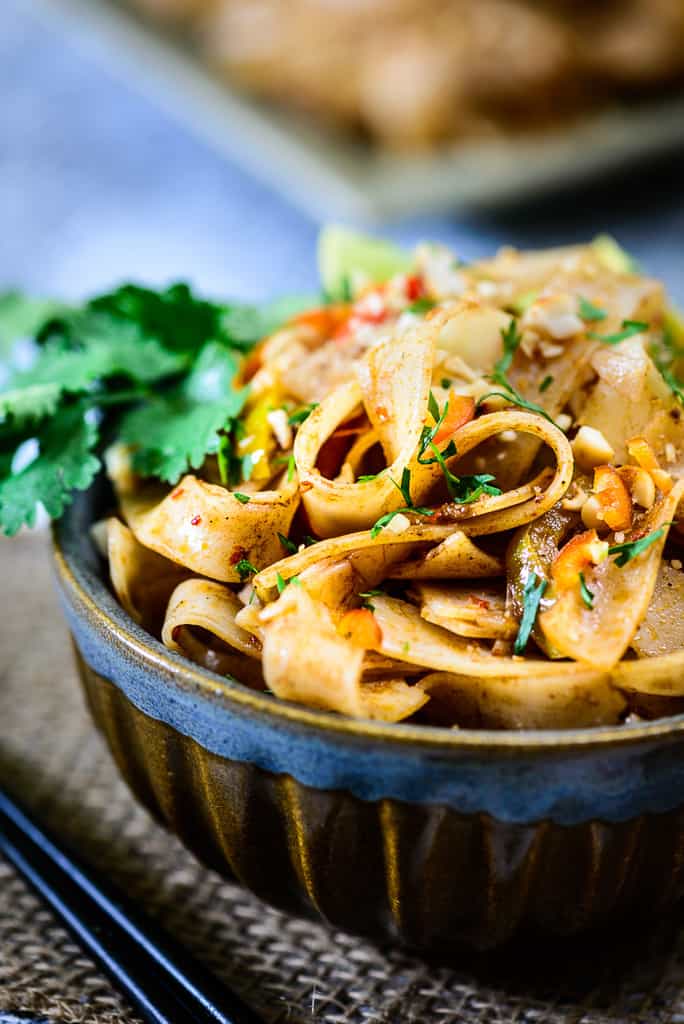 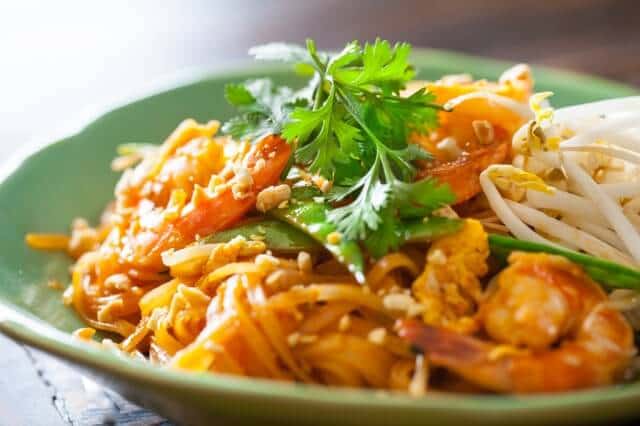 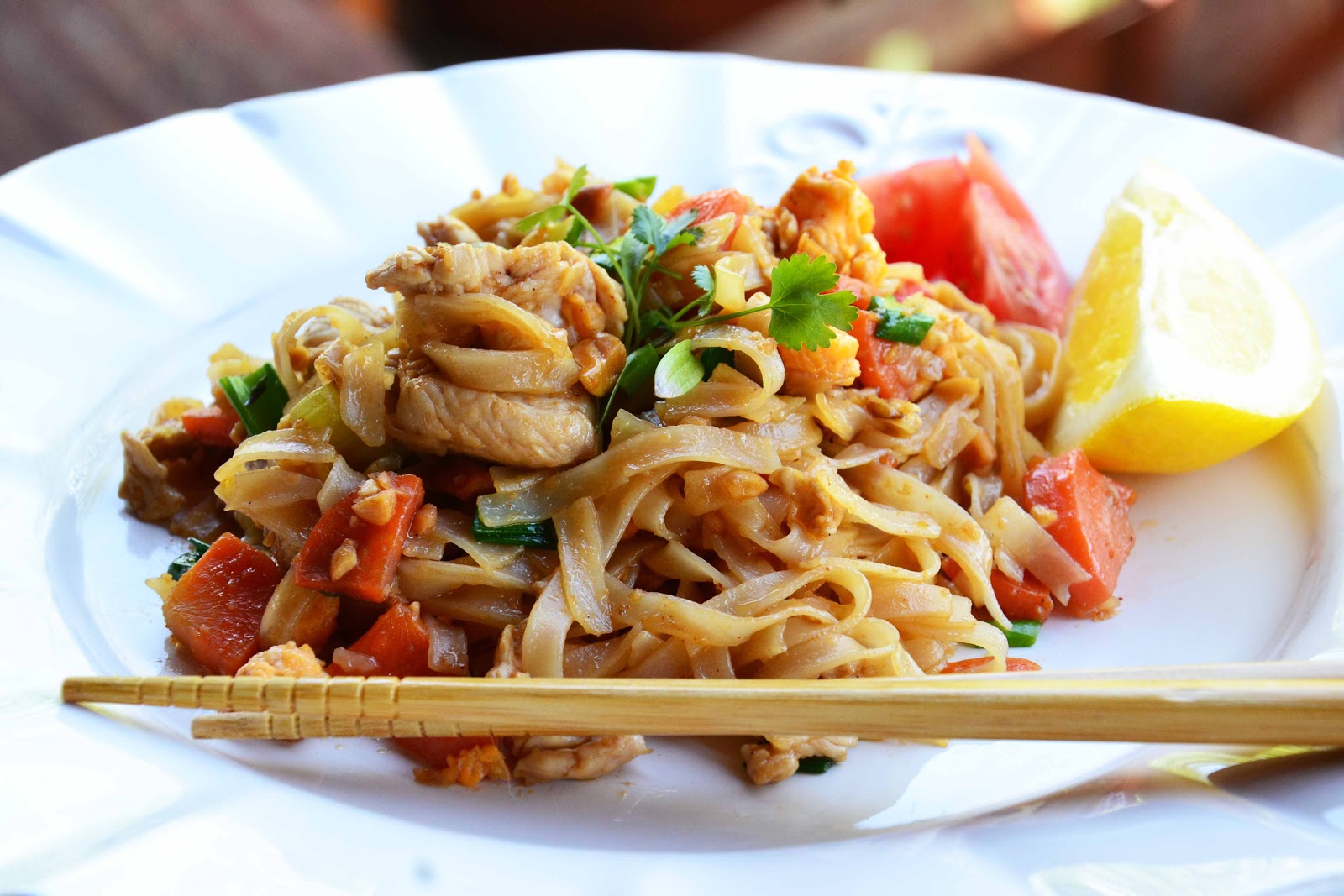