In historiography, ancient Rome is Roman civilization from the founding of the Italian city of Rome in the 8th century BC to the collapse of the Western Roman Empire in the 5th century AD, encompassing the Roman Kingdom (753 BC–509 BC), Roman Republic (509 BC–27 BC) and Roman Empire (27 BC–476 AD) until the fall of the western empire. The civilisation began as an Italic settlement in the Italian Peninsula, traditionally dated to 753 BC, that grew into the city of Rome and which subsequently gave its name to the empire over which it ruled and to the widespread civilisation the empire developed. The Roman Empire expanded to become one of the largest empires in the ancient world, still ruled from the city, with an estimated 50 to 90 million inhabitants (roughly 20% of the world's population at the time) covering 5. 0 million square kilometres at its height in AD 117. 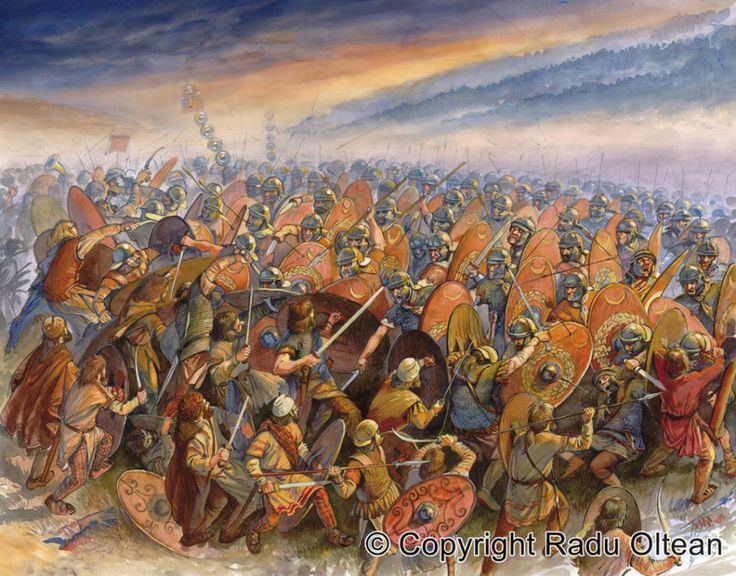 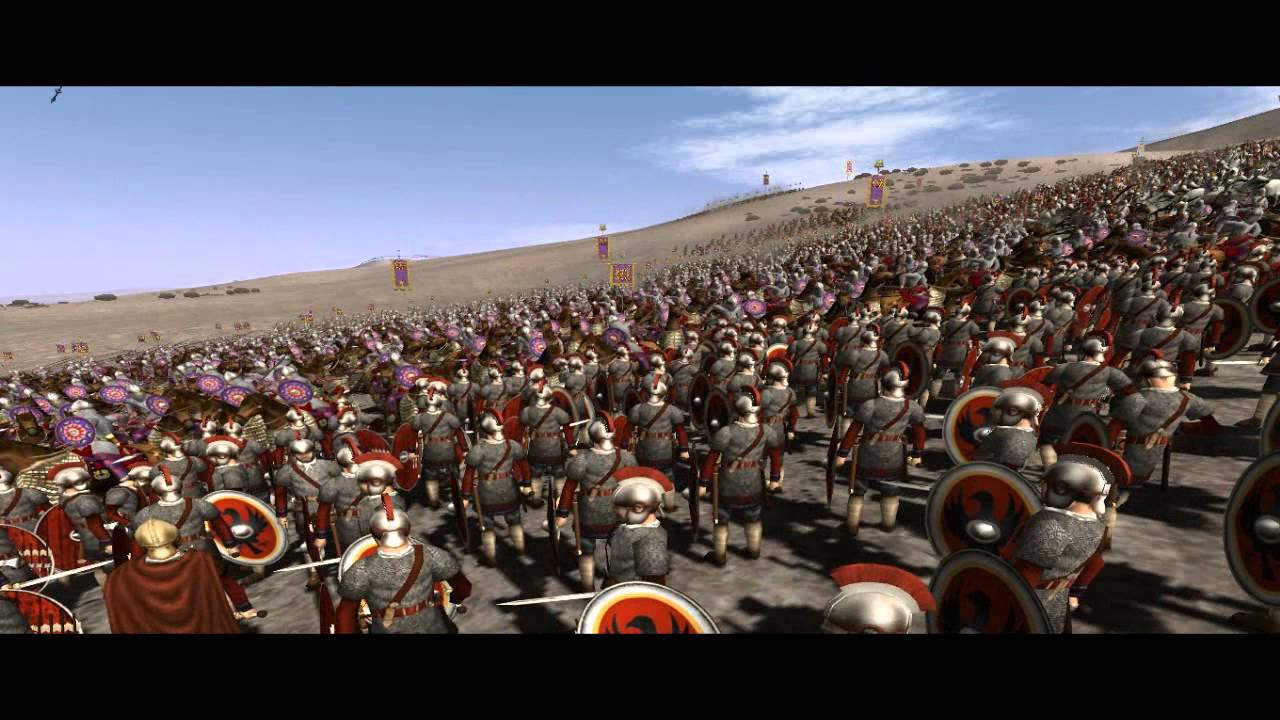