Early peanut-butter-making machines were developed by Joseph Lambert, who had worked at John Harvey Kellogg's Battle Creek Sanitarium, and Dr. Ambrose Straub who obtained a patent for a peanut-butter-making machine in 1903. "In 1922, chemist Joseph Rosefield invented a process for making smooth peanut butter that kept the oil from separating by using partially hydrogenated oil"; Rosefield ". . . licensed his invention to the company that created Peter Pan peanut butter" in 1928 and in ". . . 1932 he began producing his own peanut butter under the name Skippy". Under the Skippy brand, Rosefield developed a new method of churning creamy peanut butter, giving it a smoother consistency. He also mixed fragments of peanut into peanut butter, creating the first "chunky"-style peanut butter. In 1955, Procter & Gamble launched a peanut butter named Jif, which was sweeter than other brands, due to the use of "sugar and molasses" in its recipe. 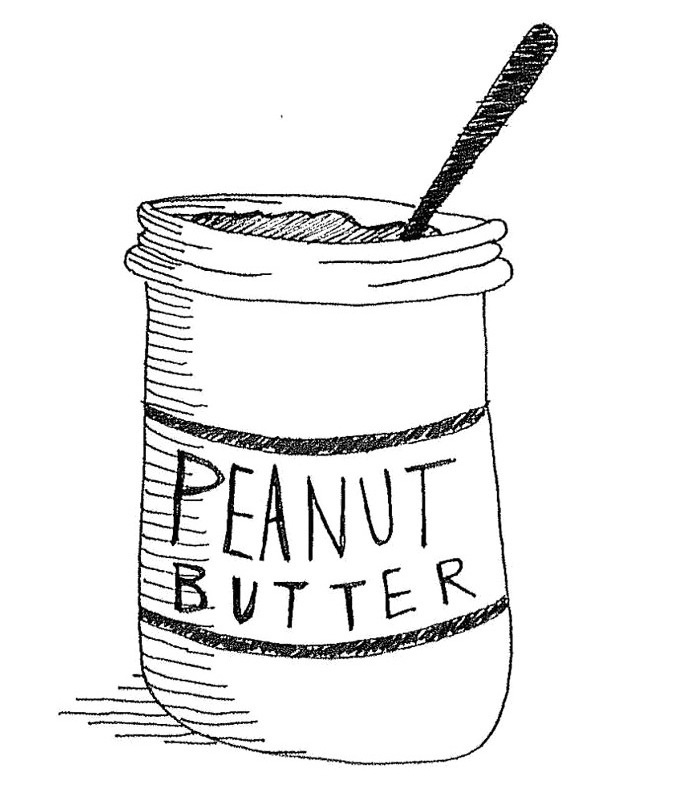 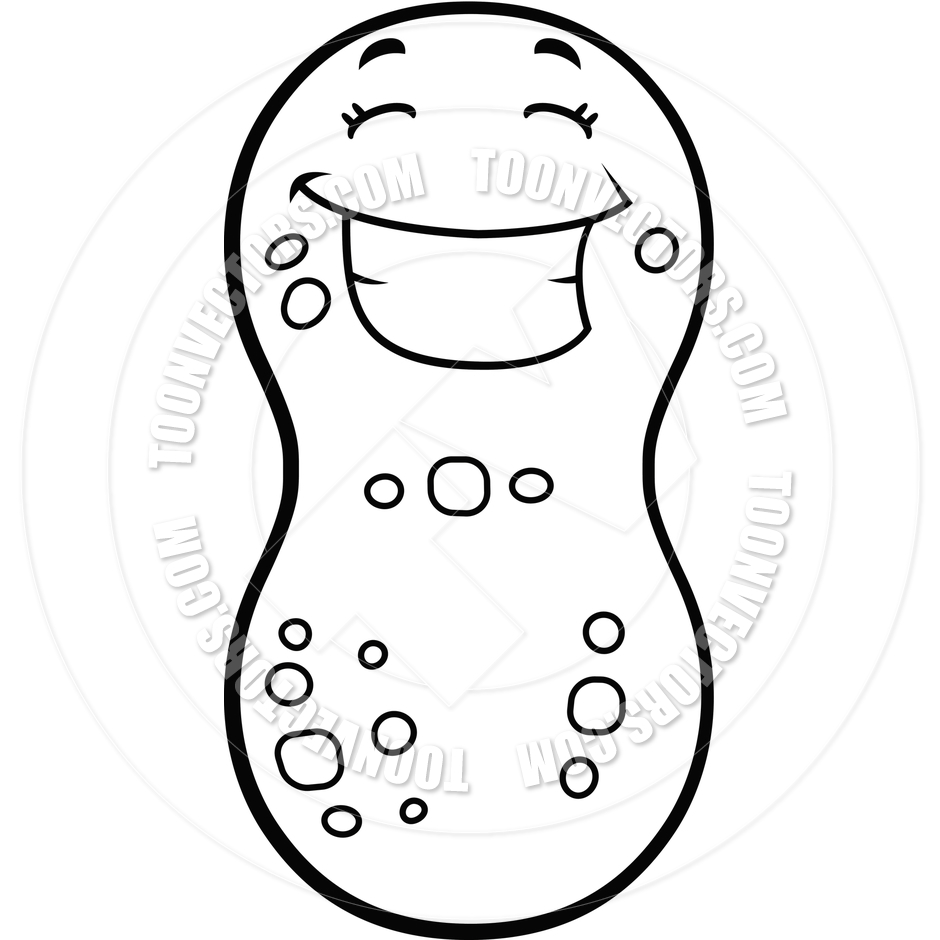 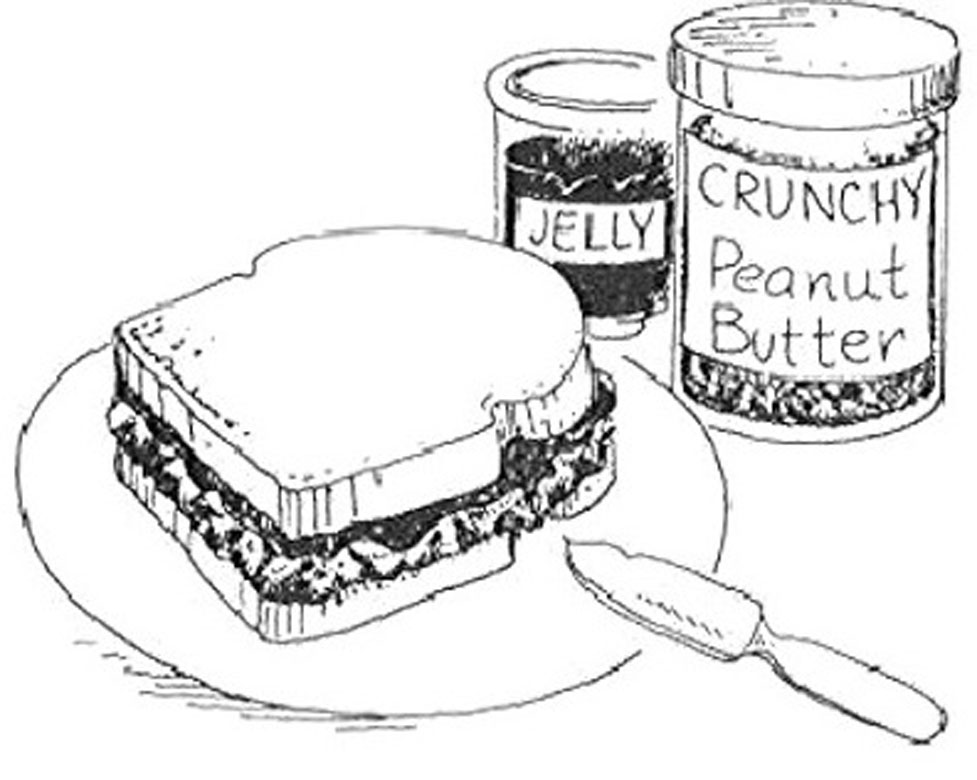 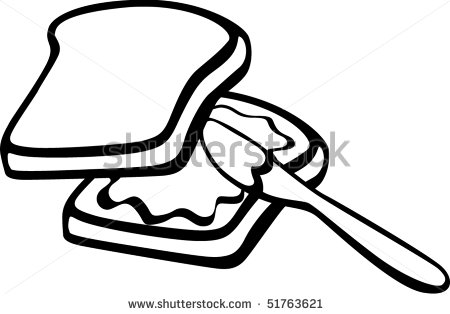 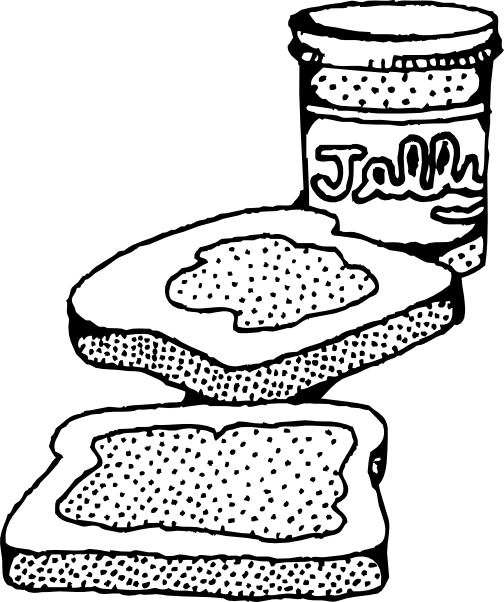 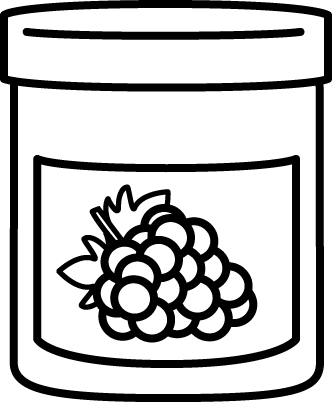 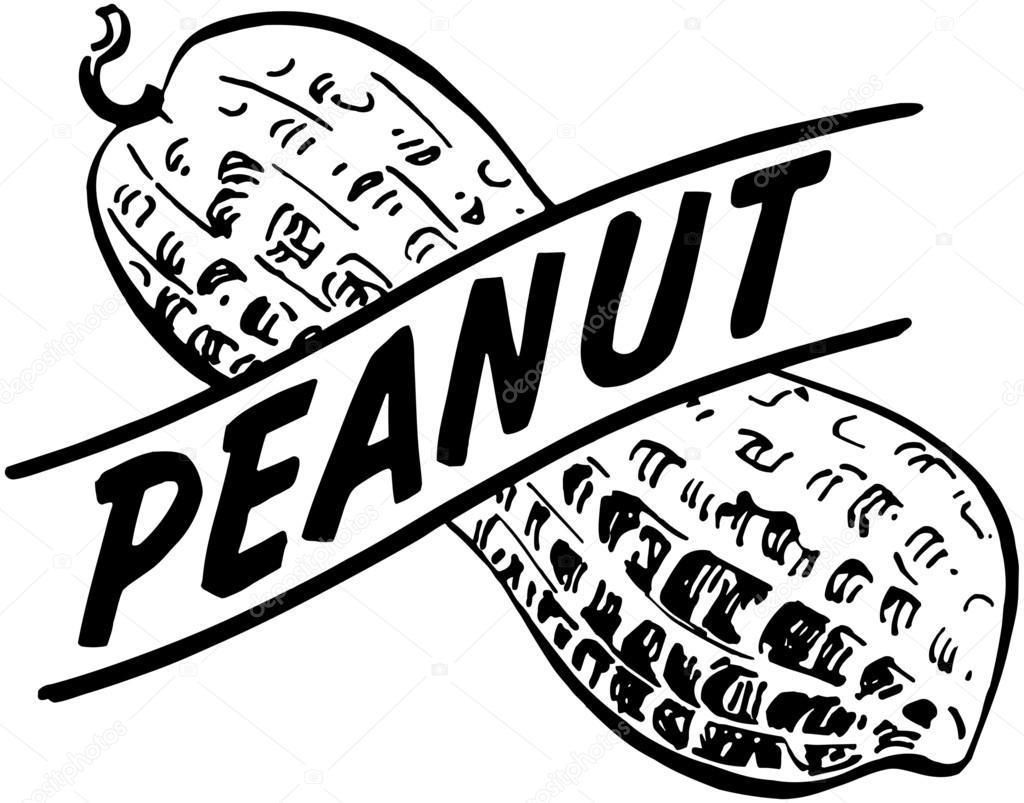 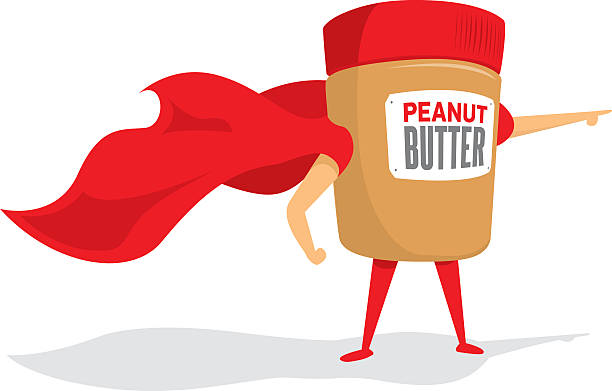