In 2005, within two months of moving to New York City, Decker auditioned for the Sports Illustrated Swimsuit Edition, in which she first appeared in 2006. She was again featured in the 2007 edition, and hosted the 2007 behind-the-scenes television special. She returned for a third consecutive time in 2008. Decker was chosen cover girl for the 2010 edition, shot on location in the Maldives islands. In 2007, she had a recurring feature on the CNN/SI website called "She Says, Z Says," along with Paul Zimmerman, discussing NFL football games of the week. Decker appeared in the 2007 made-for-television Lipshitz Saves the World. She worked for a period in Australia. She joined the cast of Sports New York to discuss the 2010 NCAA basketball tournament. In 2008, Decker rang the New York Stock Exchange bell with other Sports Illustrated models. 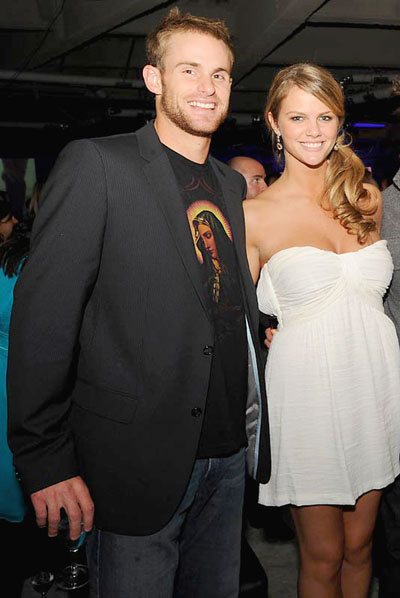 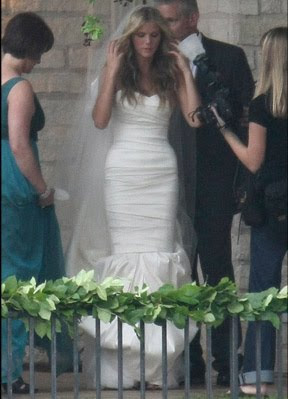 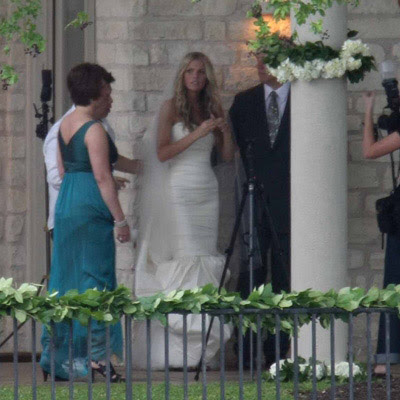 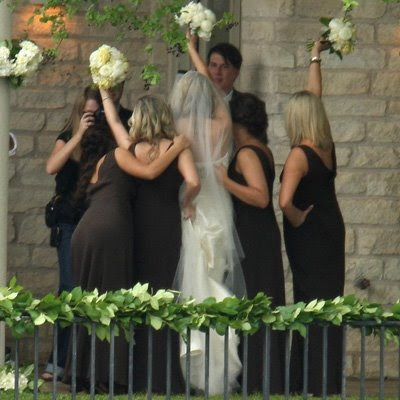 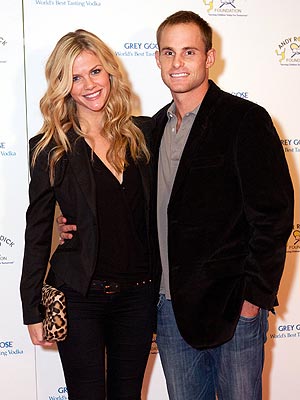 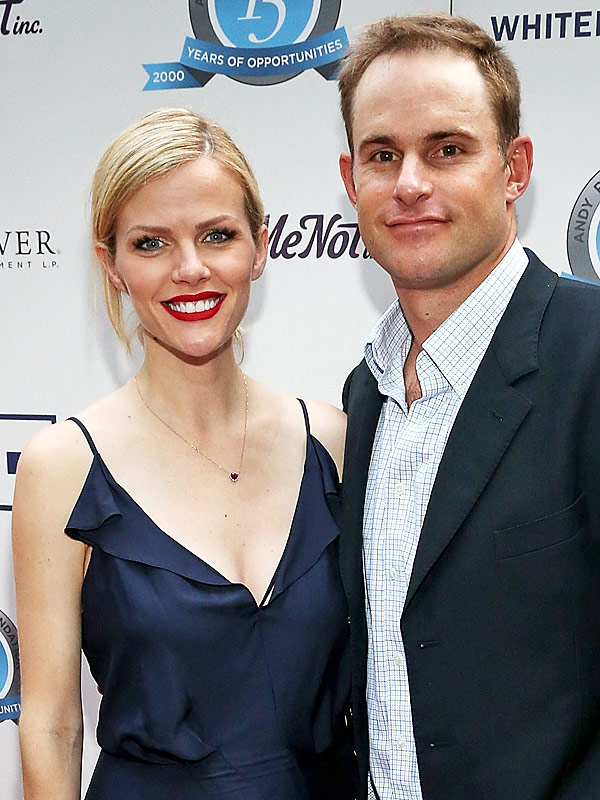 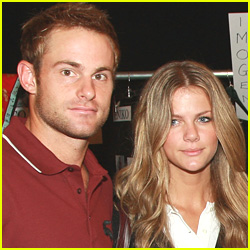