In the United States, the basic retail cycle begins in early January with merchandise for Valentine's Day, which is not until mid-February. Presidents' Day sales are held shortly thereafter. Following this, Easter is the major holiday, while springtime clothing and garden-related merchandise is already arriving at stores, often as early as mid-winter (toward the beginning of this section, St. Patrick's Day merchandise, including green items and products pertaining to Irish culture, is also promoted). Mother's Day and Father's Day are next, with graduation gifts (typically small consumer electronics like digital cameras) often being marketed as "dads and grads" in June (though most college semesters end in May; the grads portion usually refers to high school graduation, which ends one to two weeks after Father's Day in many U. S. states). Summer merchandise is next, including patriotic-themed products with the American flag, out by Memorial Day in preparation for Independence Day (with Flag Day in between). By July, back-to-school is on the shelves and autumn merchandise is already arriving, and at some arts and crafts stores, Christmas decorations. (Often, a Christmas in July celebration is held around this time. ) The back-to-school market is promoted heavily in August, when there are no holidays to promote. By September, particularly after Labor Day, summer merchandise is on final closeout and overstock of school supplies is marked-down some as well, and Halloween (and often even more of the Christmas) merchandise is appearing. As the Halloween decorations and costumes dwindle in October, Christmas is already being pushed on consumers, and by the day after Halloween retailers are going full-force with advertising, even though the "official" season doesn't start until the day after Thanksgiving. Christmas clearance sales begin even before Christmas at many retailers, though others begin on the day after Christmas and continue on at least until New Year's Day but sometimes as far out as February. 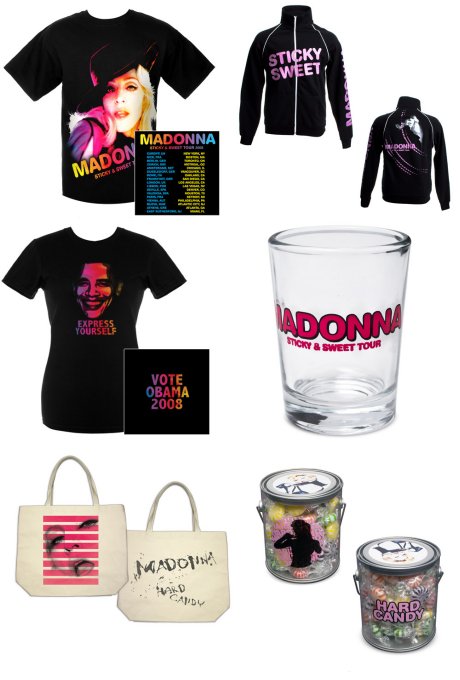 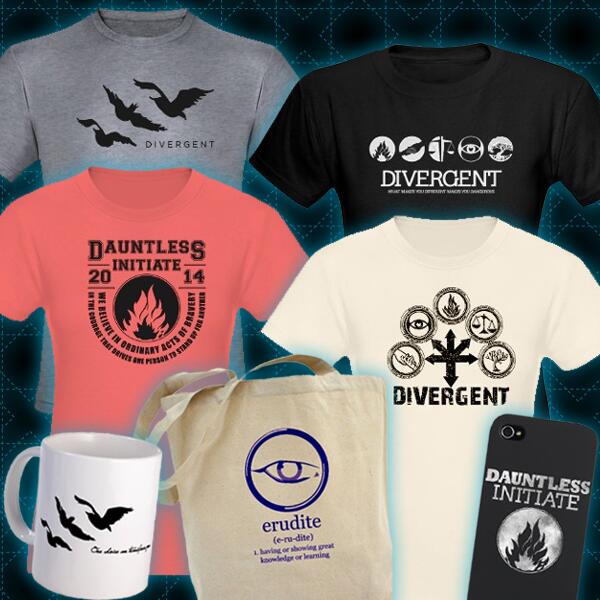 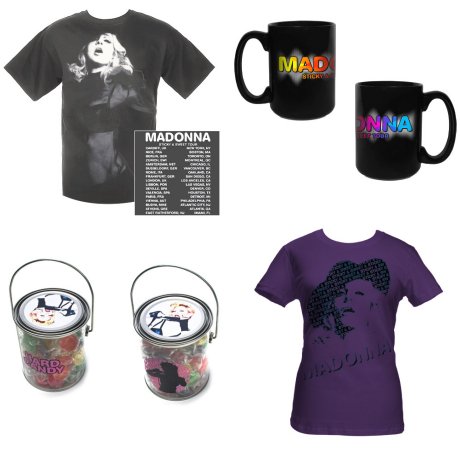 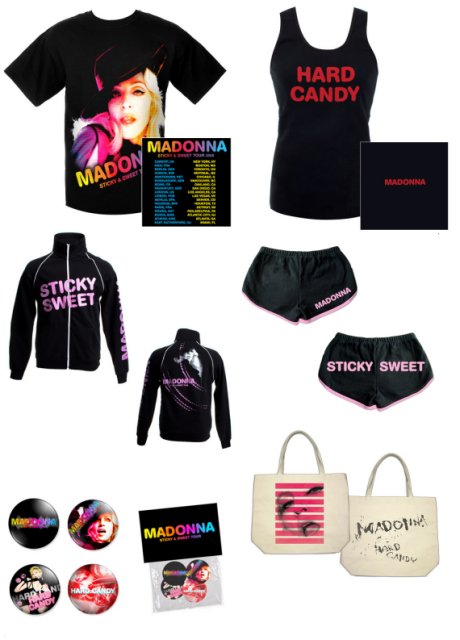 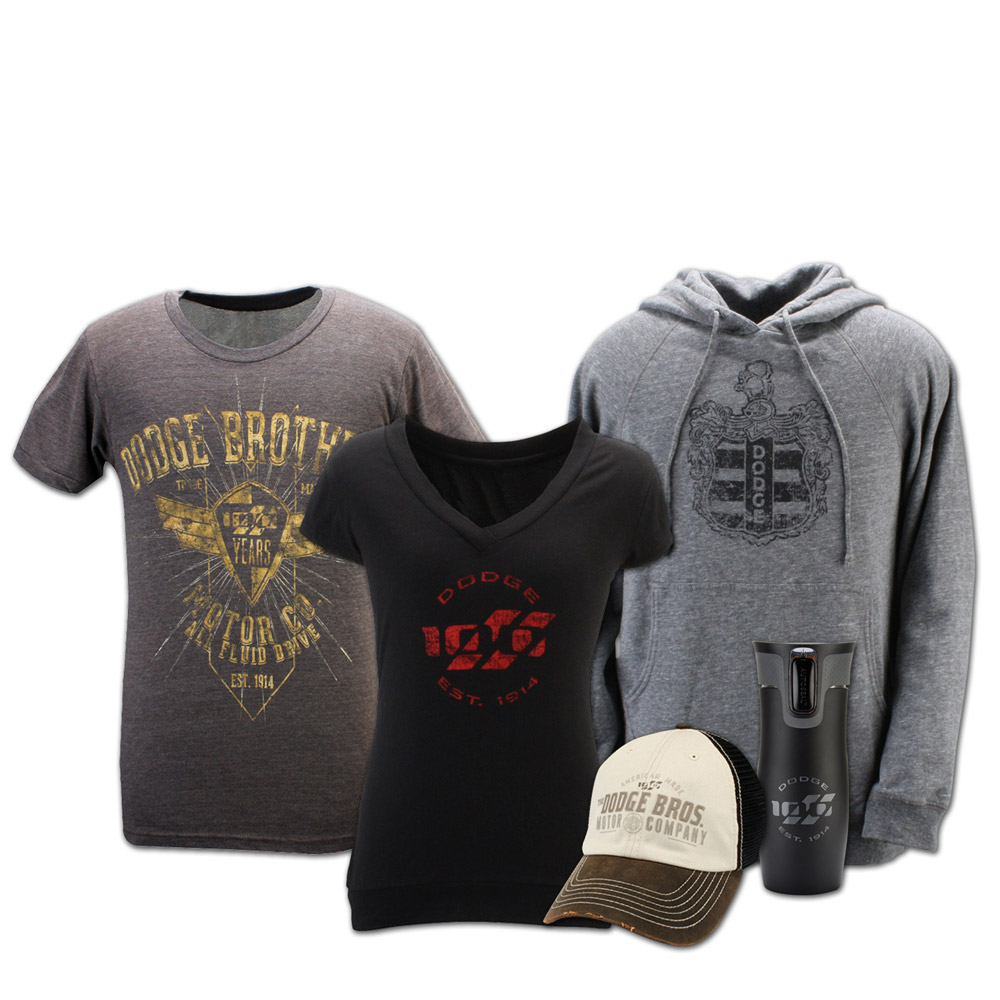