Alessandro Giuseppe Antonio Anastasio Volta (Italian: [alesˈsandro ˈvɔlta]; 18 February 1745 – 5 March 1827) was an Italian physicist, chemist, and pioneer of electricity and power who is credited as the inventor of the electric battery and the discoverer of methane. He invented the Voltaic pile in 1799, and reported the results of his experiments in 1800 in a two-part letter to the President of the Royal Society. With this invention Volta proved that electricity could be generated chemically and debunked the prevalent theory that electricity was generated solely by living beings. Volta's invention sparked a great amount of scientific excitement and led others to conduct similar experiments which eventually led to the development of the field of electrochemistry. 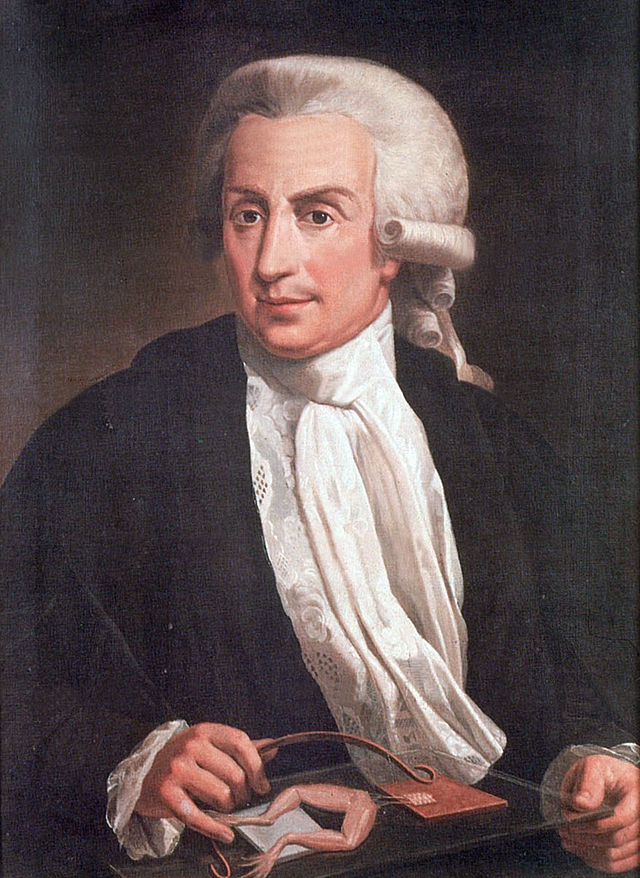 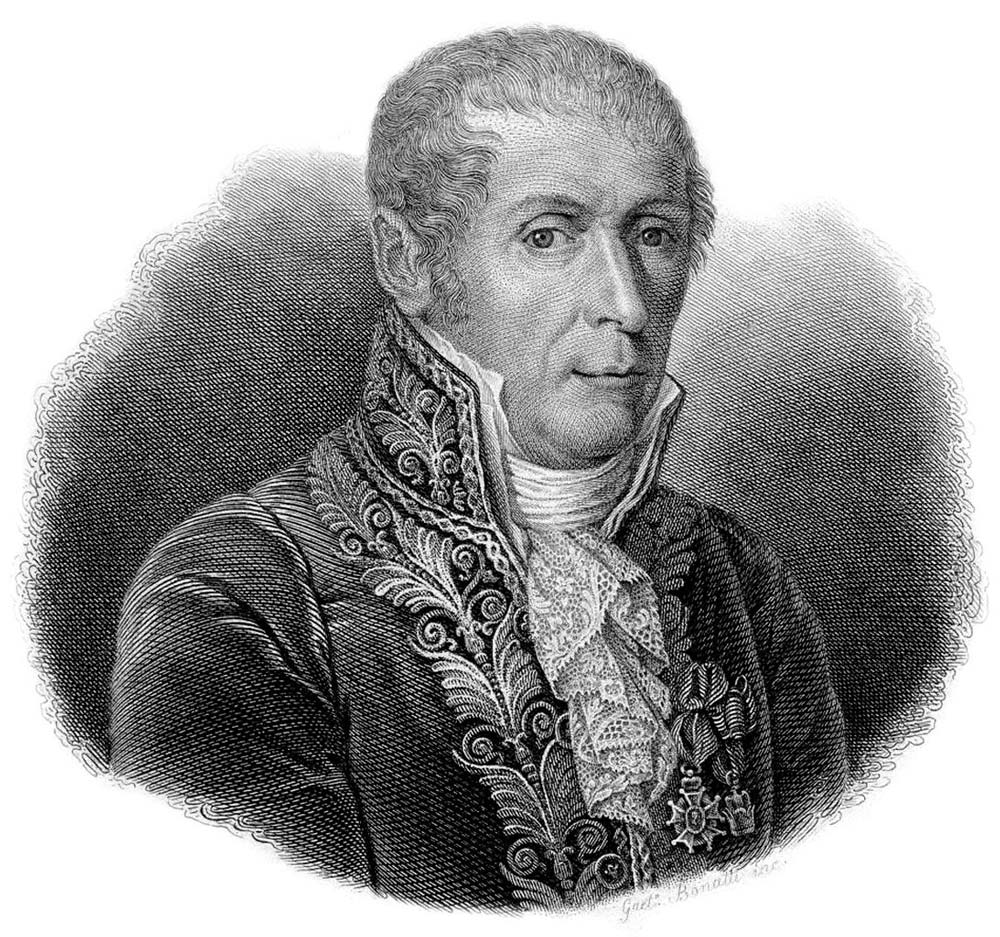 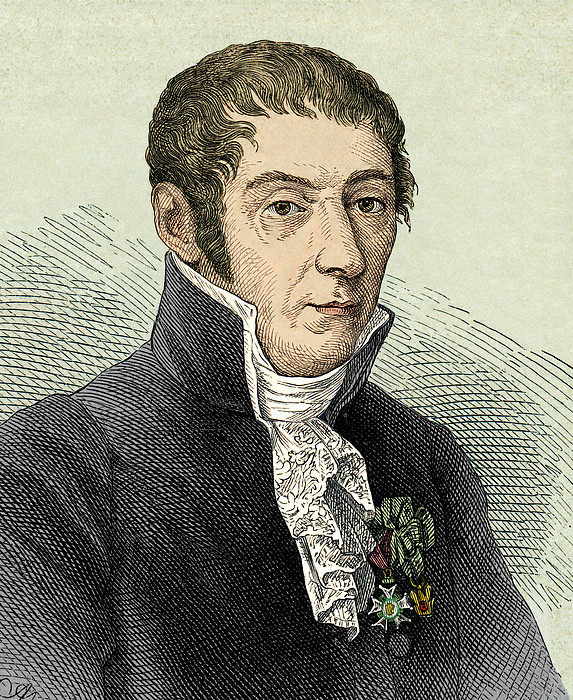 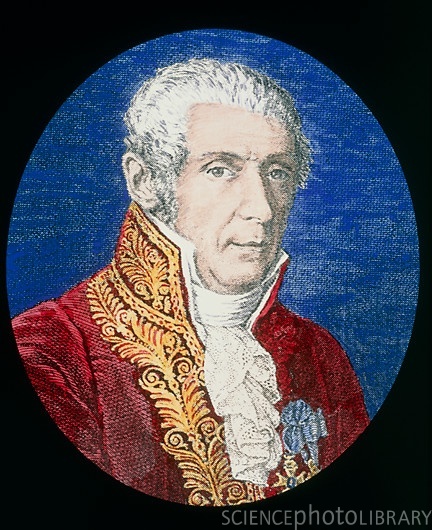 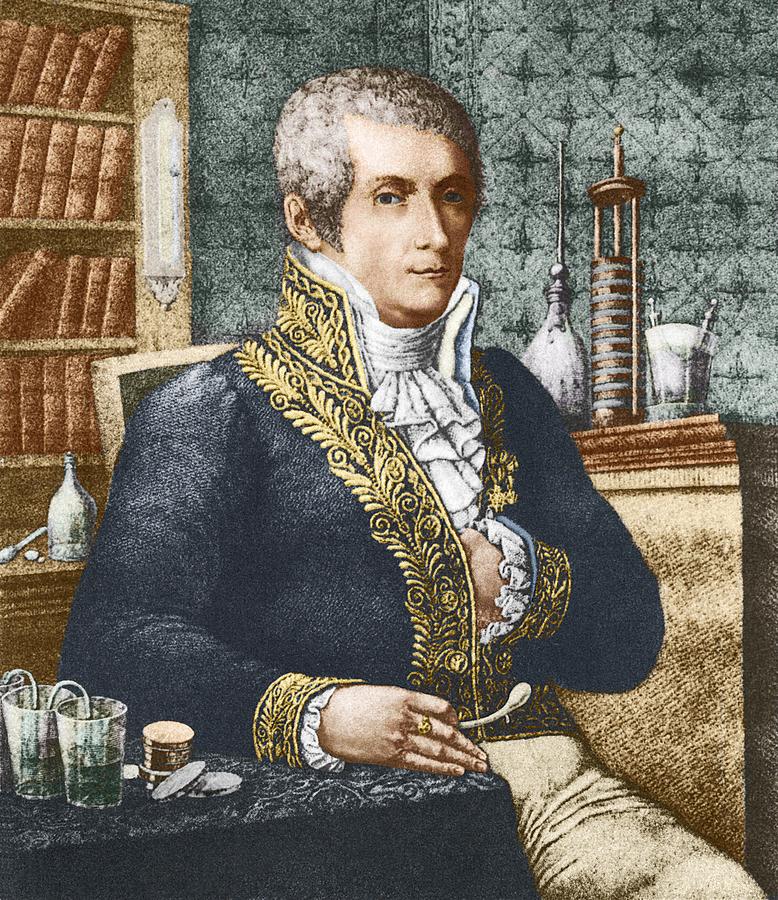 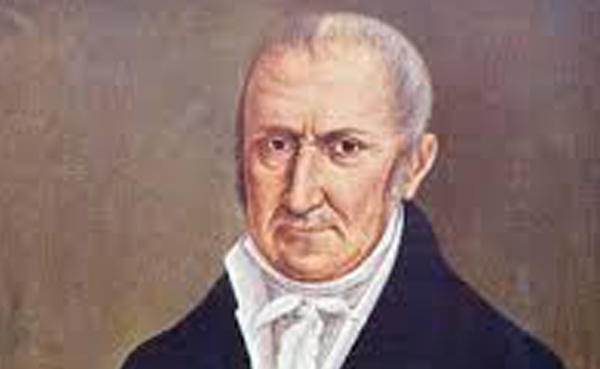 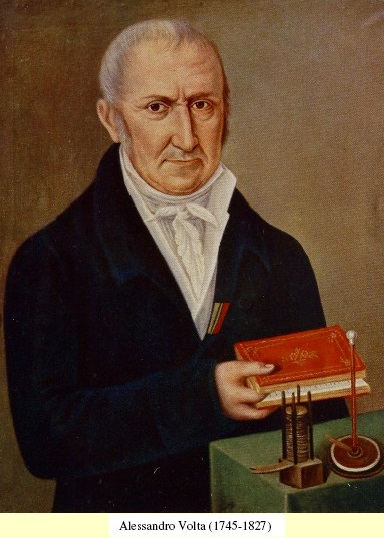 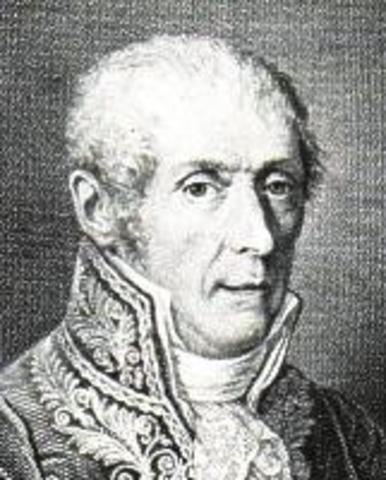 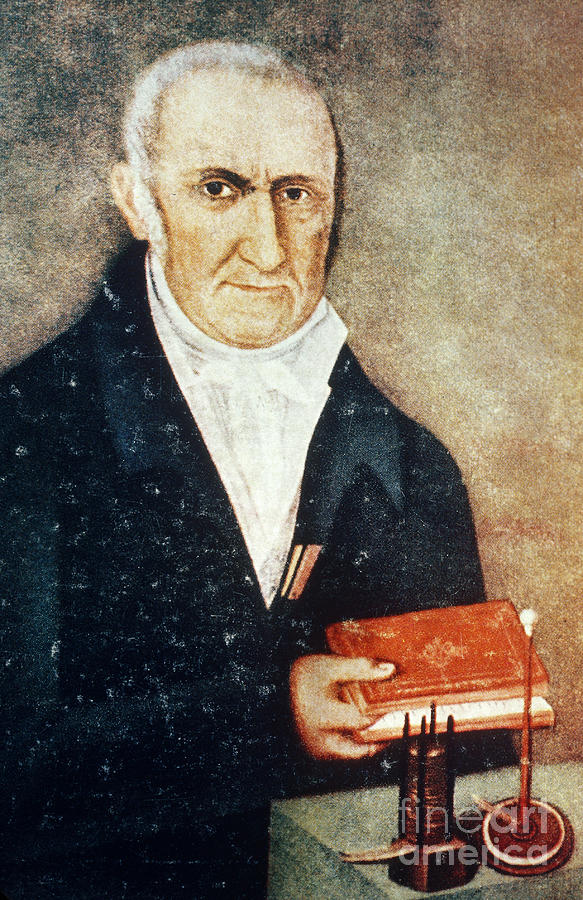