Bigelow followed Blue Steel with Point Break (1991), which starred Keanu Reeves as an FBI agent who poses as a surfer to catch the "Ex-Presidents", a team of surfing armed robbers led by Patrick Swayze who wear Reagan, Nixon, LBJ and Jimmy Carter masks when they hold up banks. Point Break was Bigelow's most profitable 'studio' film, taking approximately $80 million at the global box office during the year of its release, and yet it remains one of her lowest rated films, both in commercial reviews and academic analysis. Critics argued that it conformed to some of the clichés and tired stereotypes of the action genre and that it abandoned much of the stylistic substance and subtext of Bigelow's other work. 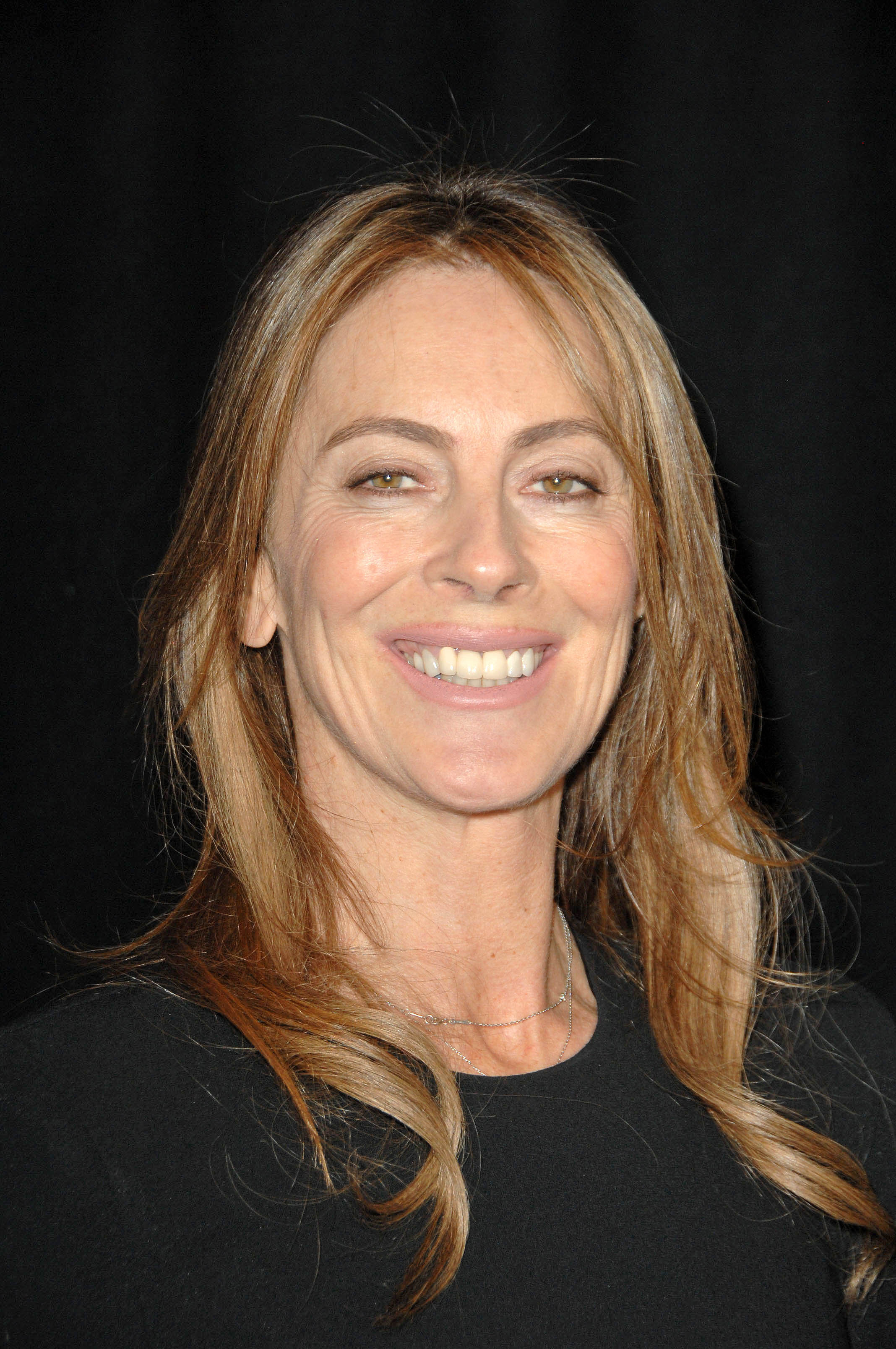 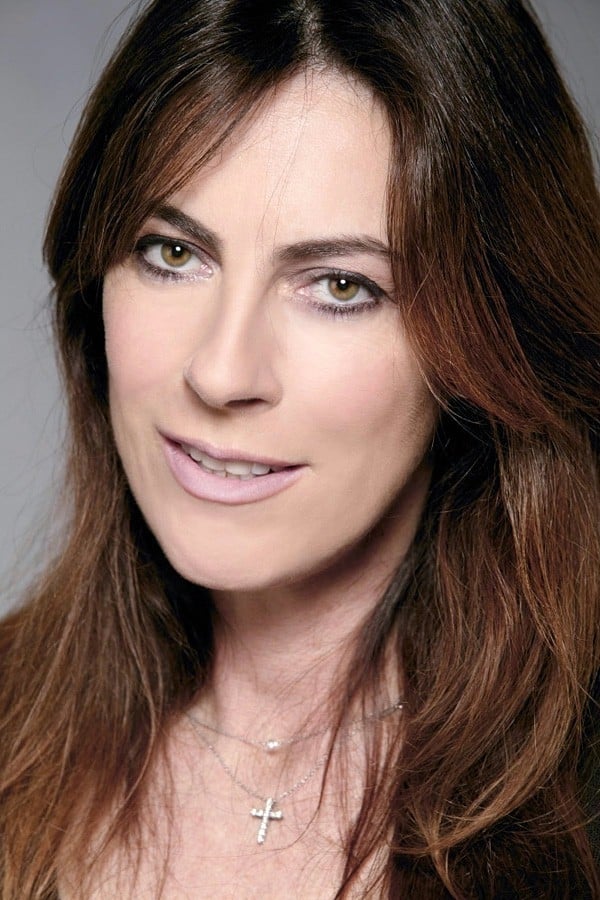 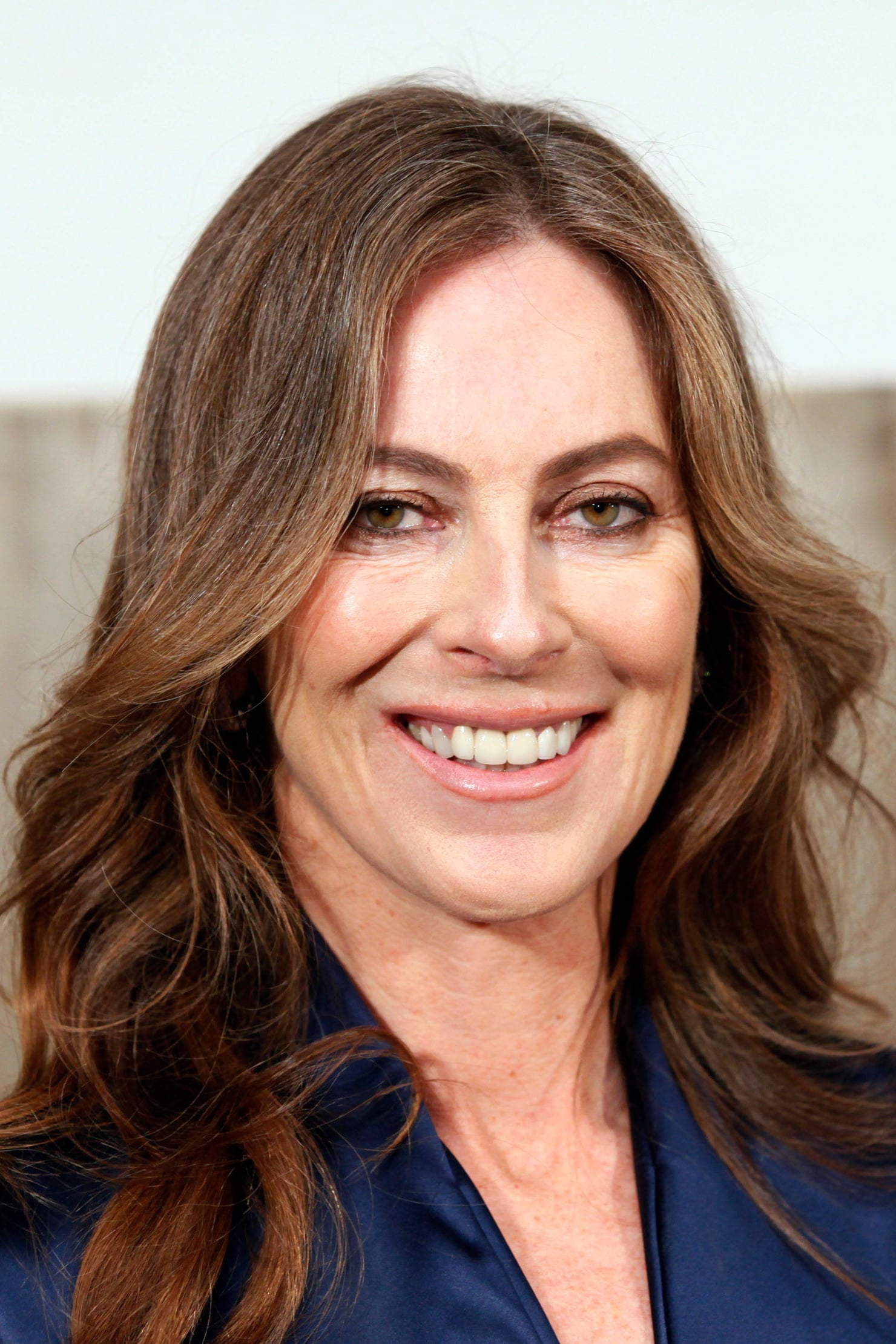 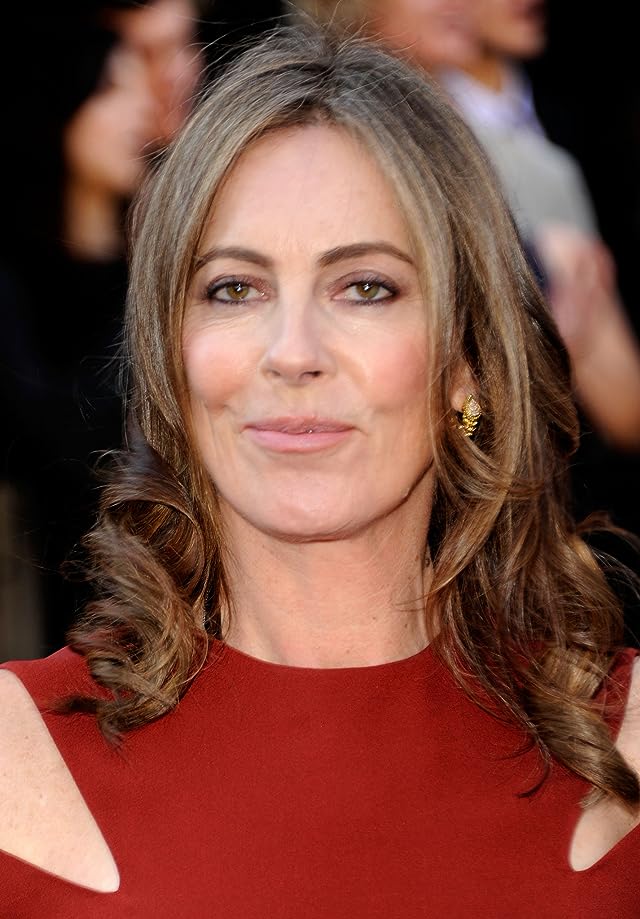 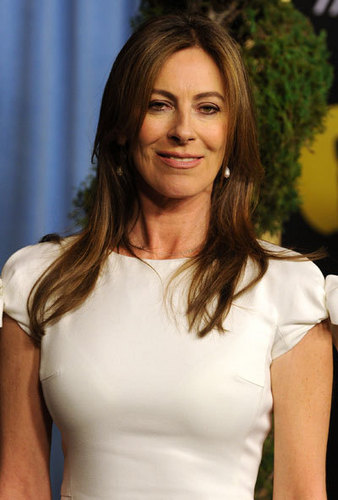 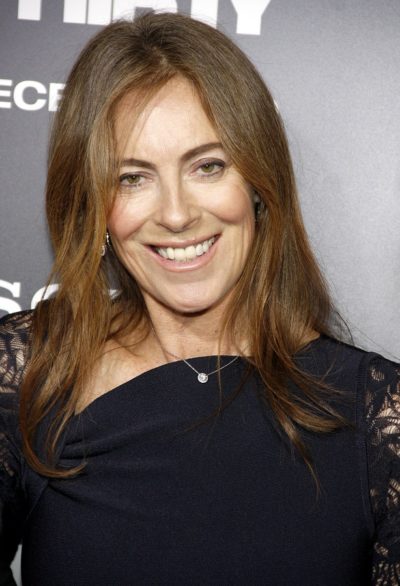 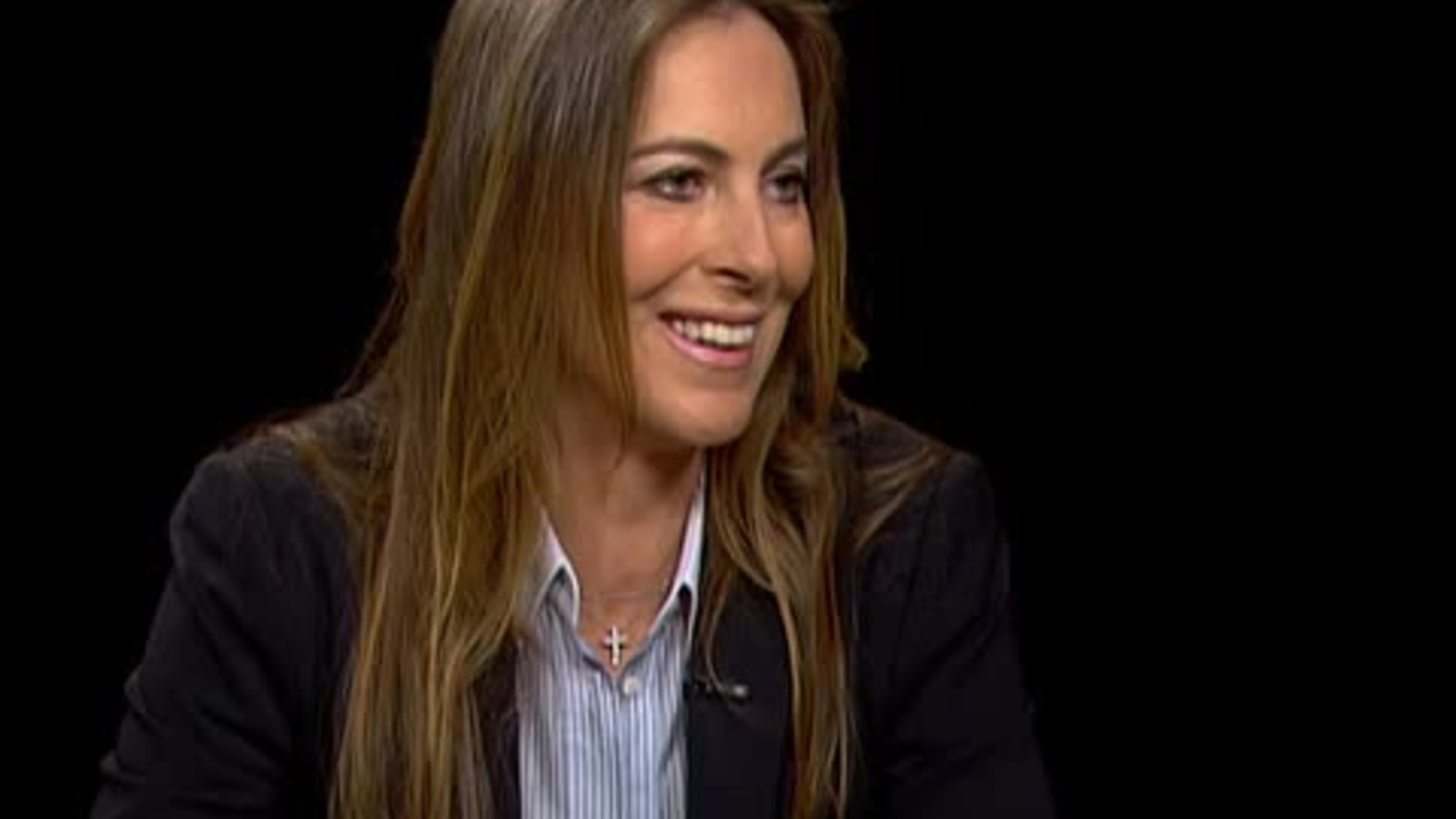 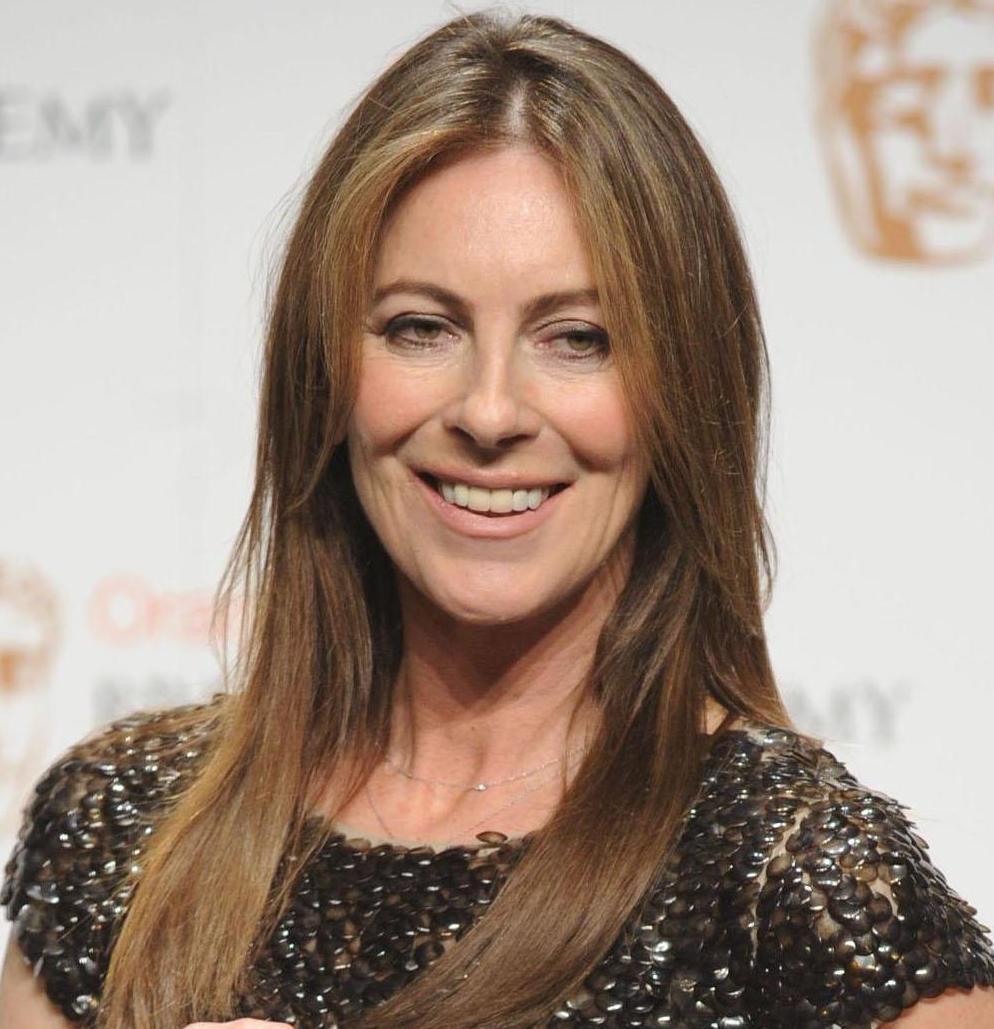 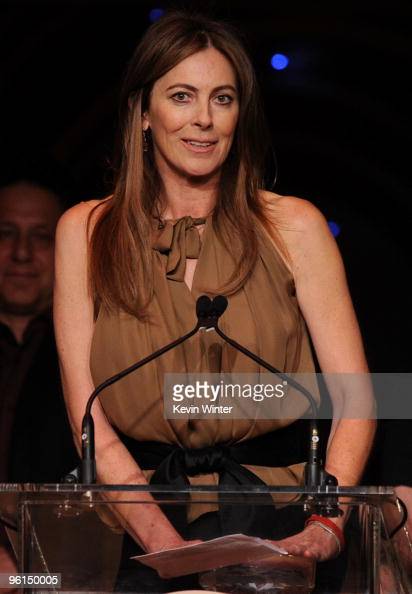