Various types of knives with folding or retractable blades rely on latches for their function. A switchblade uses an internal spring to produce the blade which is held in place by a button-activated latch. Likewise a ballistic knife uses a strong latch to restrain a powerful spring from firing the blade as a projectile until triggered by opening the latch. A gravity knife relies on a latch to hold the folding blade in an open position once released. A balisong uses a single latch to hold the folding blade both open and closed, depending on the position of the handles; by rotating 180 degrees the same latch can be used in either configuration. Balisong latches have numerous variations, including magnetic variants and some which can be opened via a spring when the handles are squeezed together. 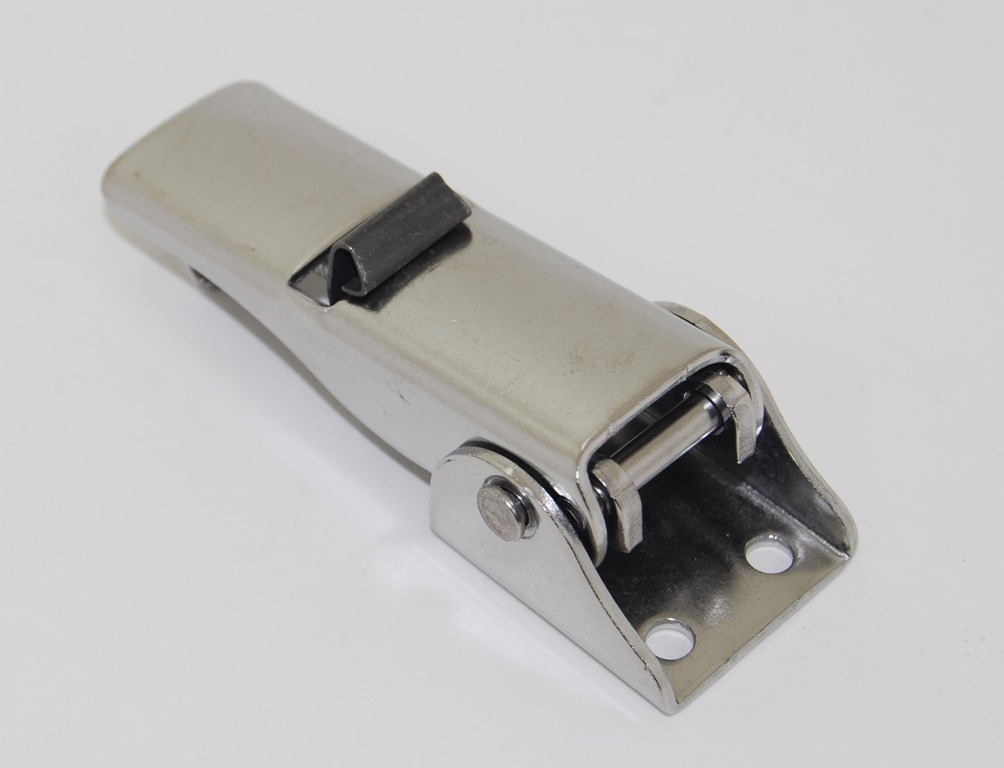 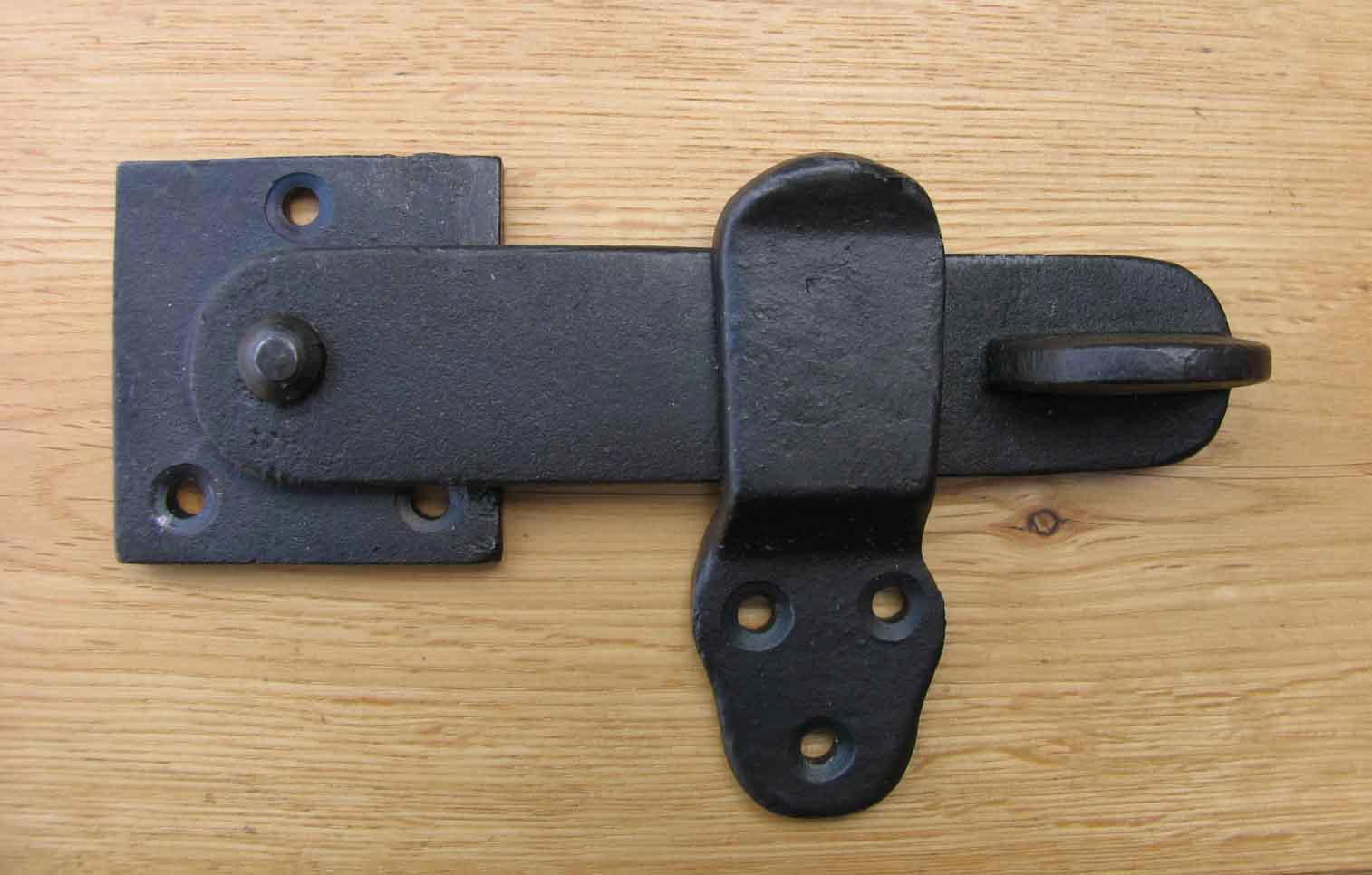 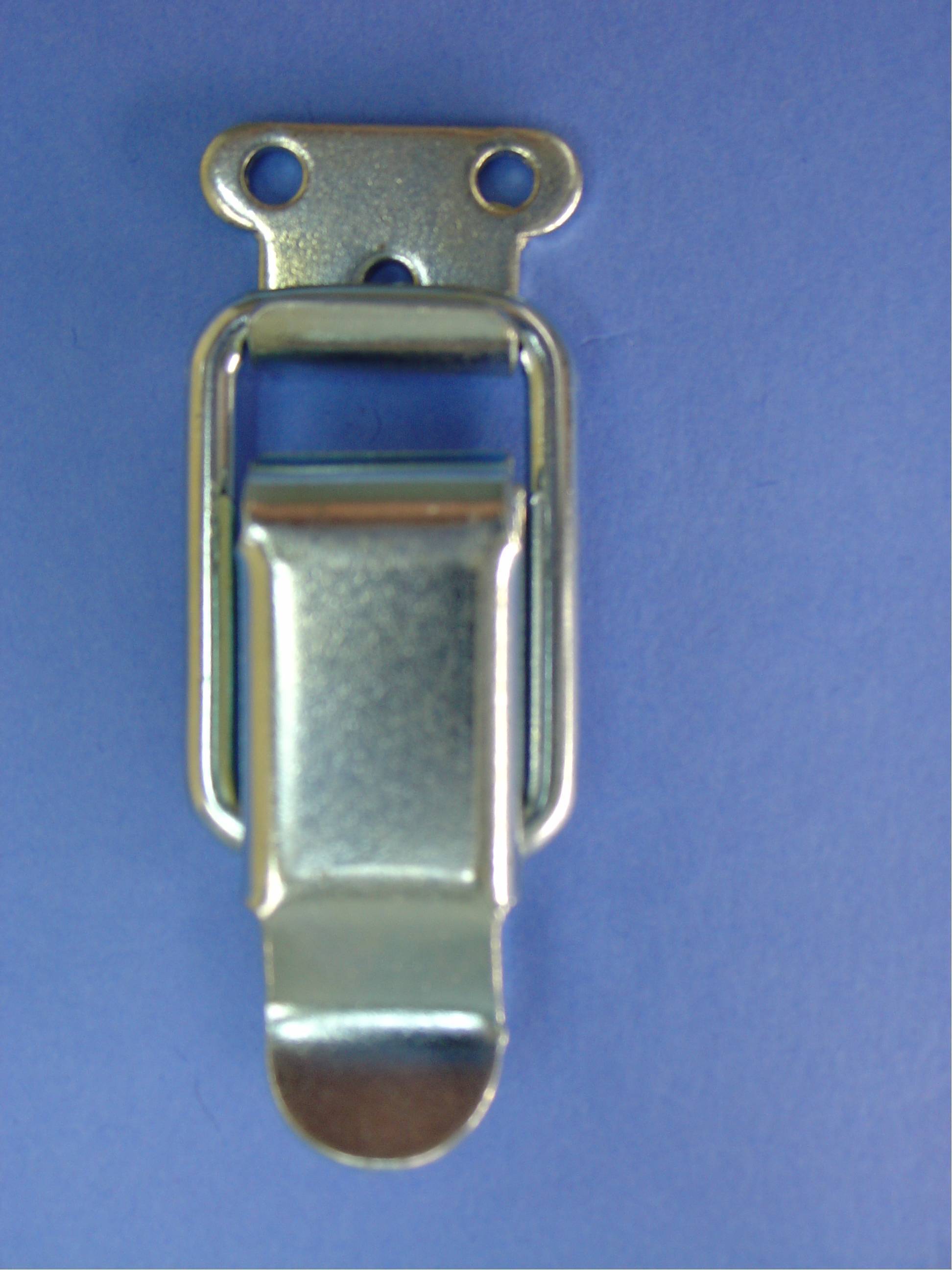 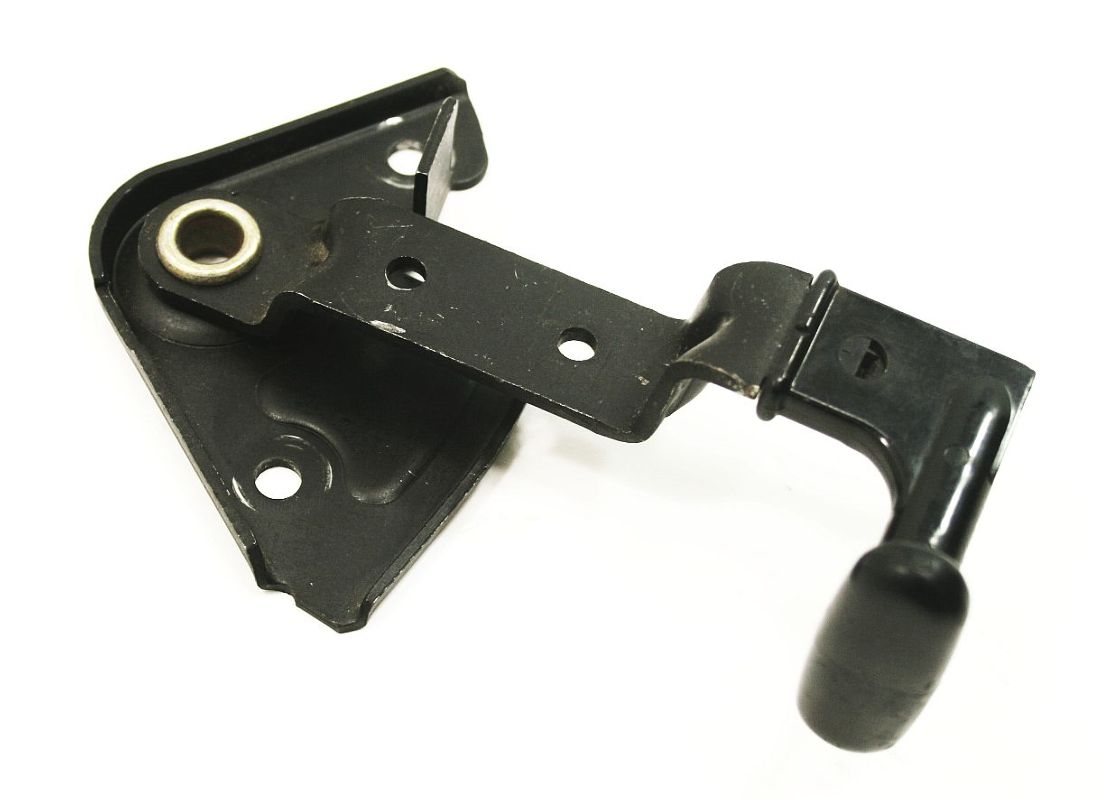 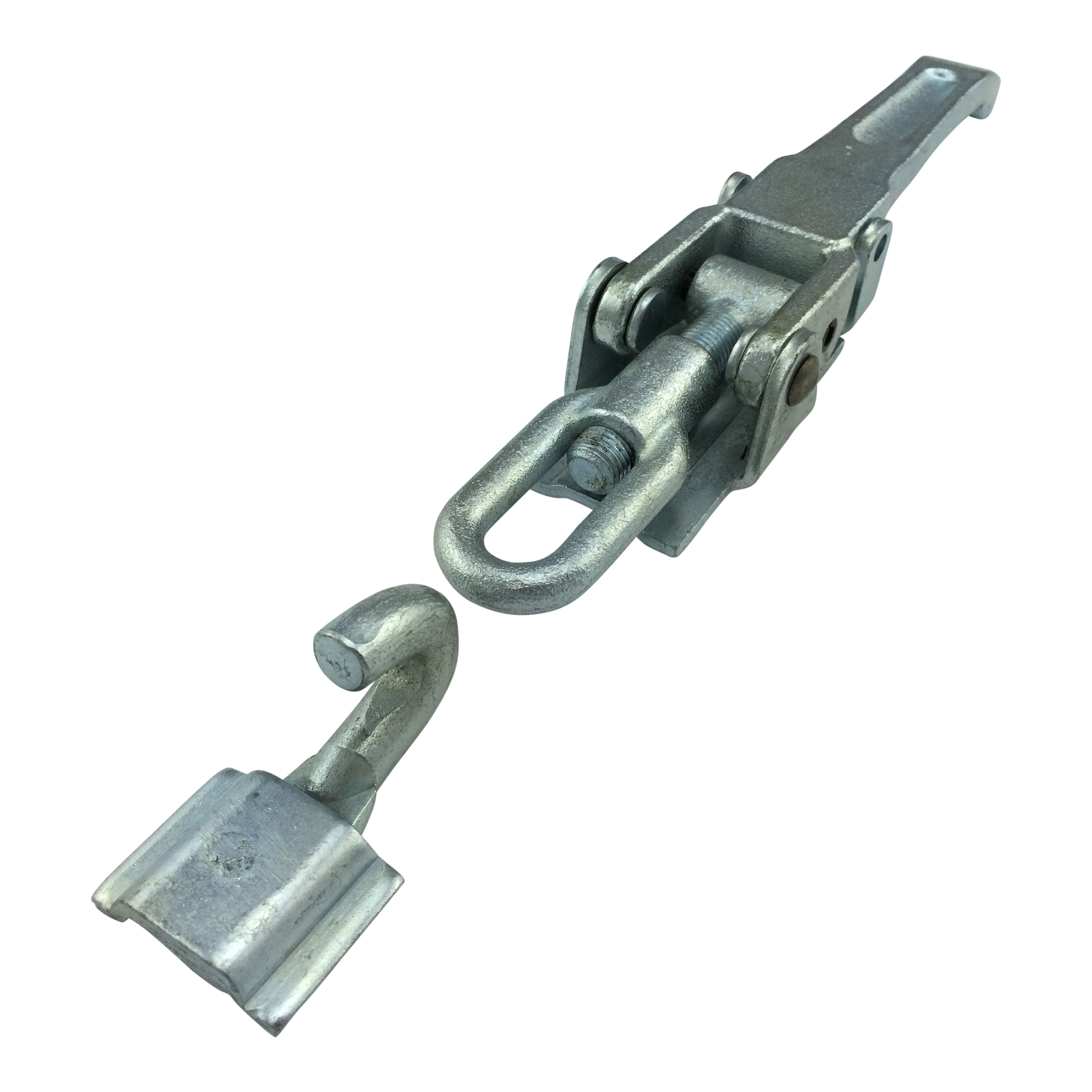 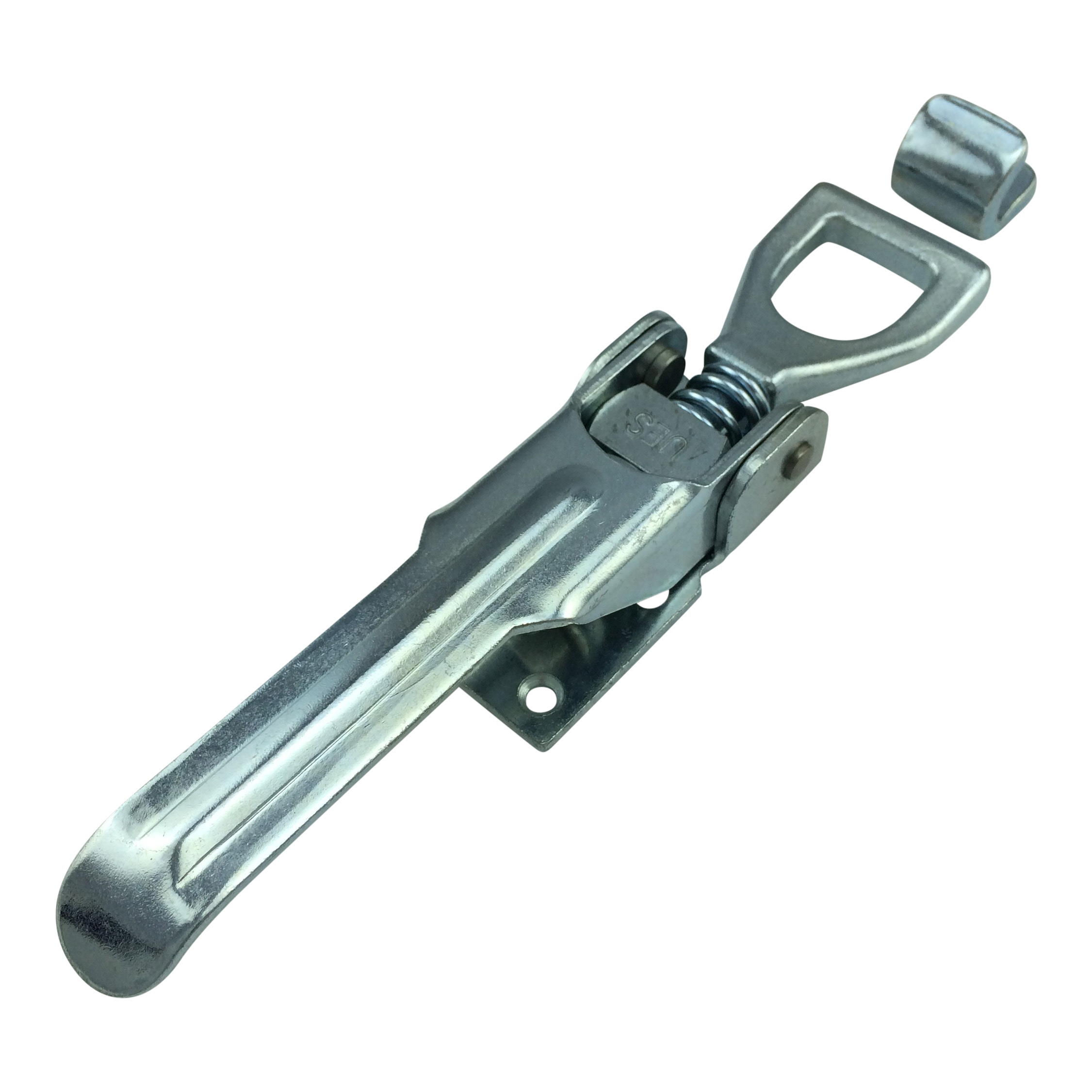 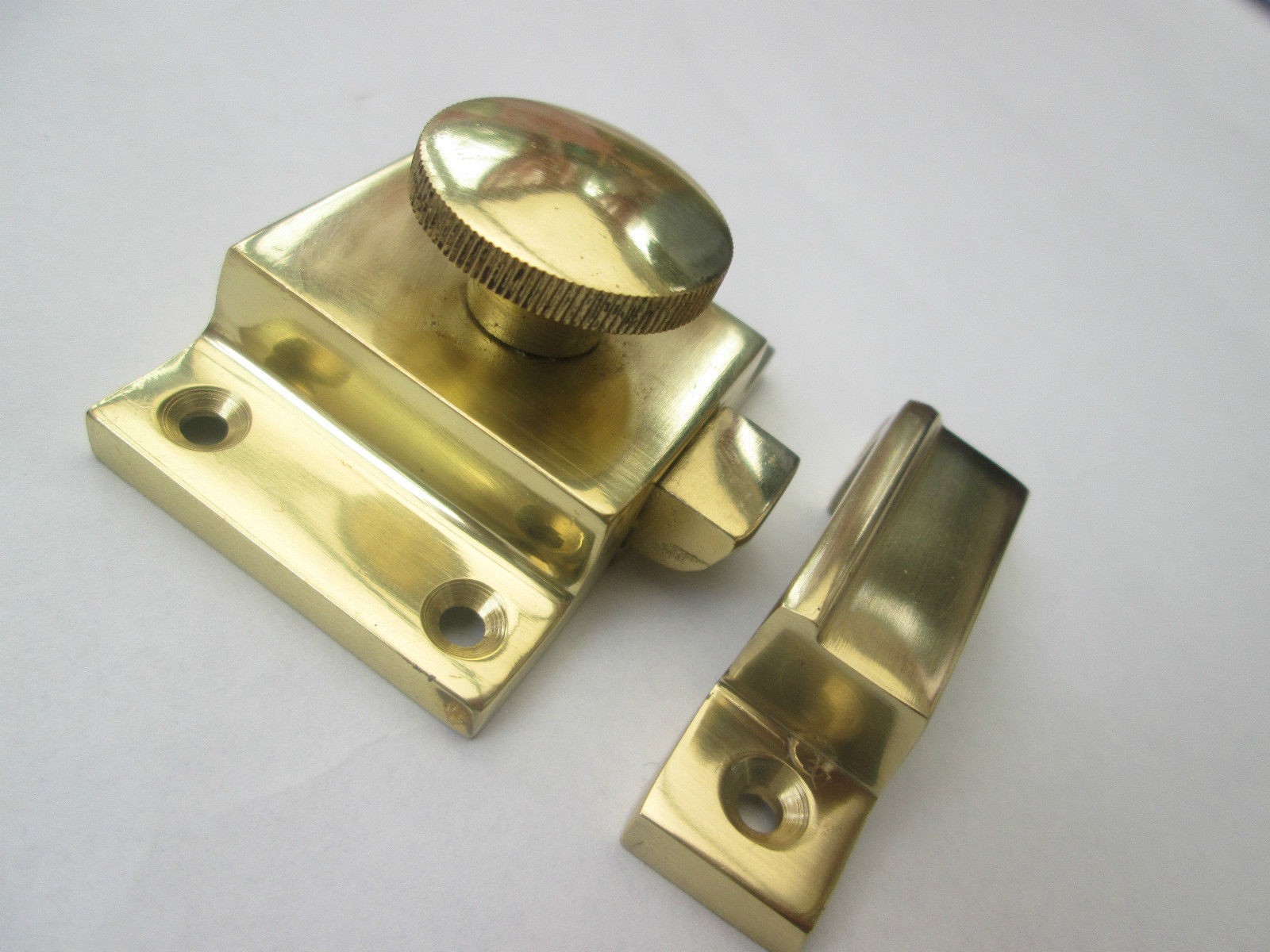 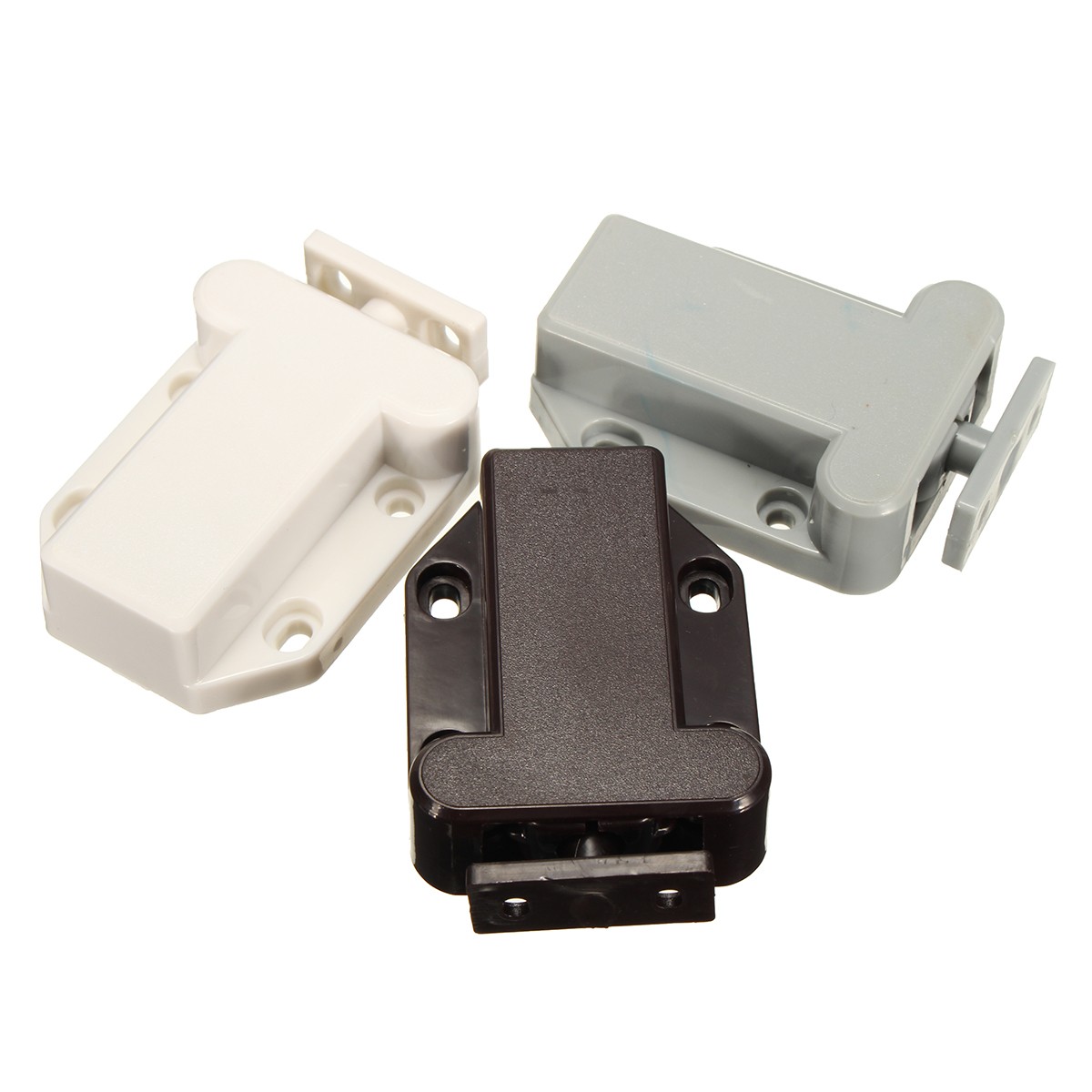 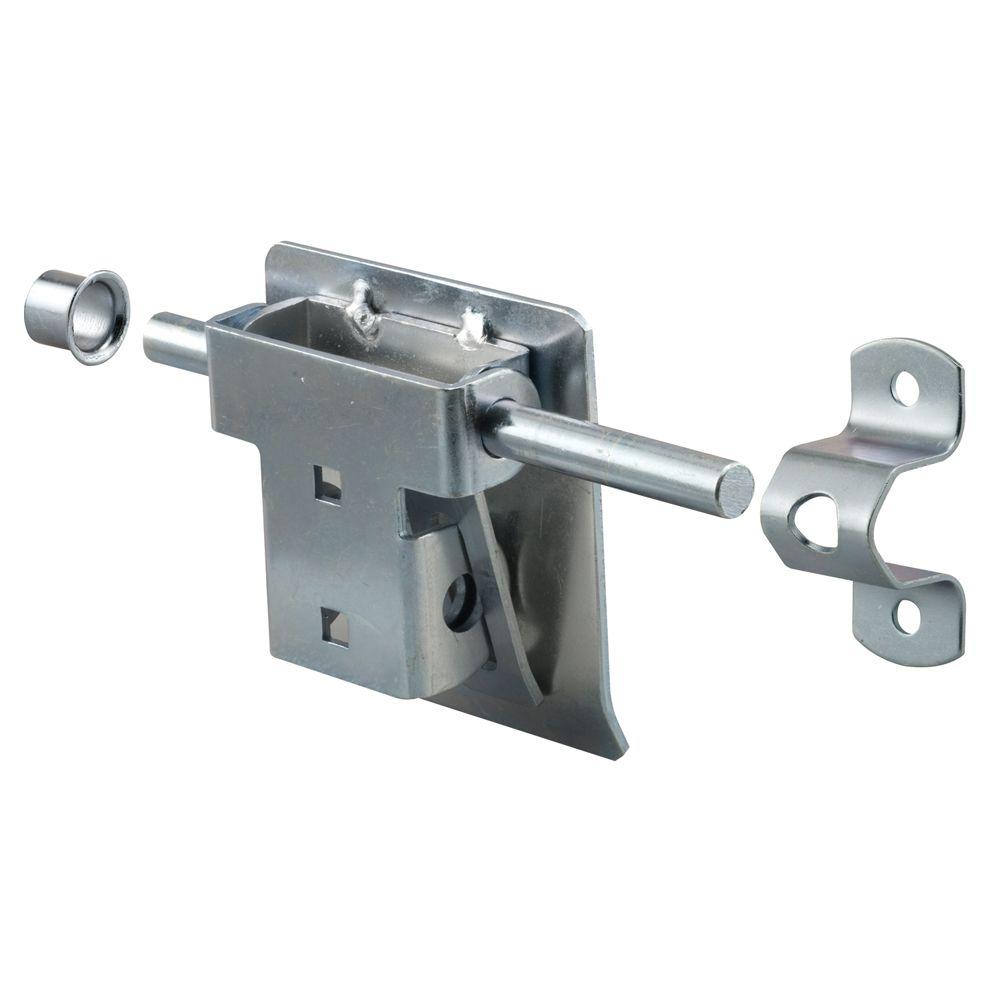 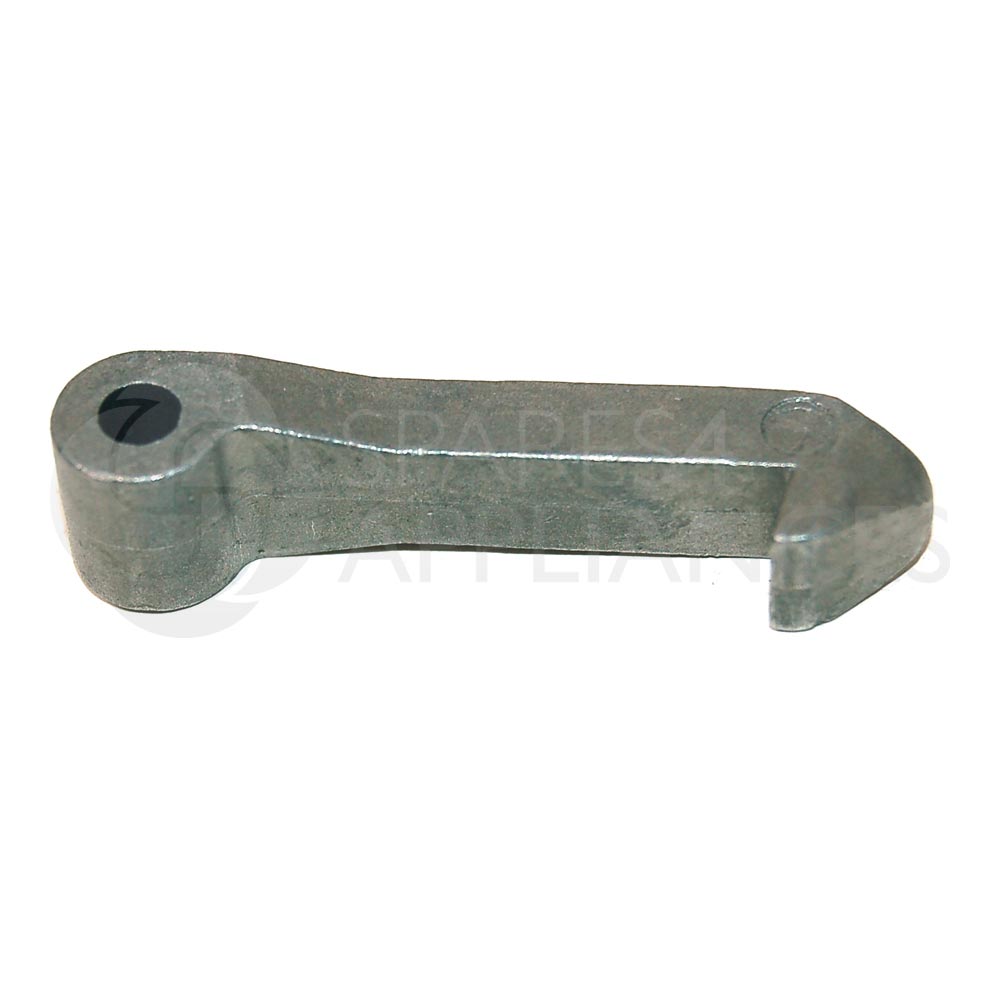 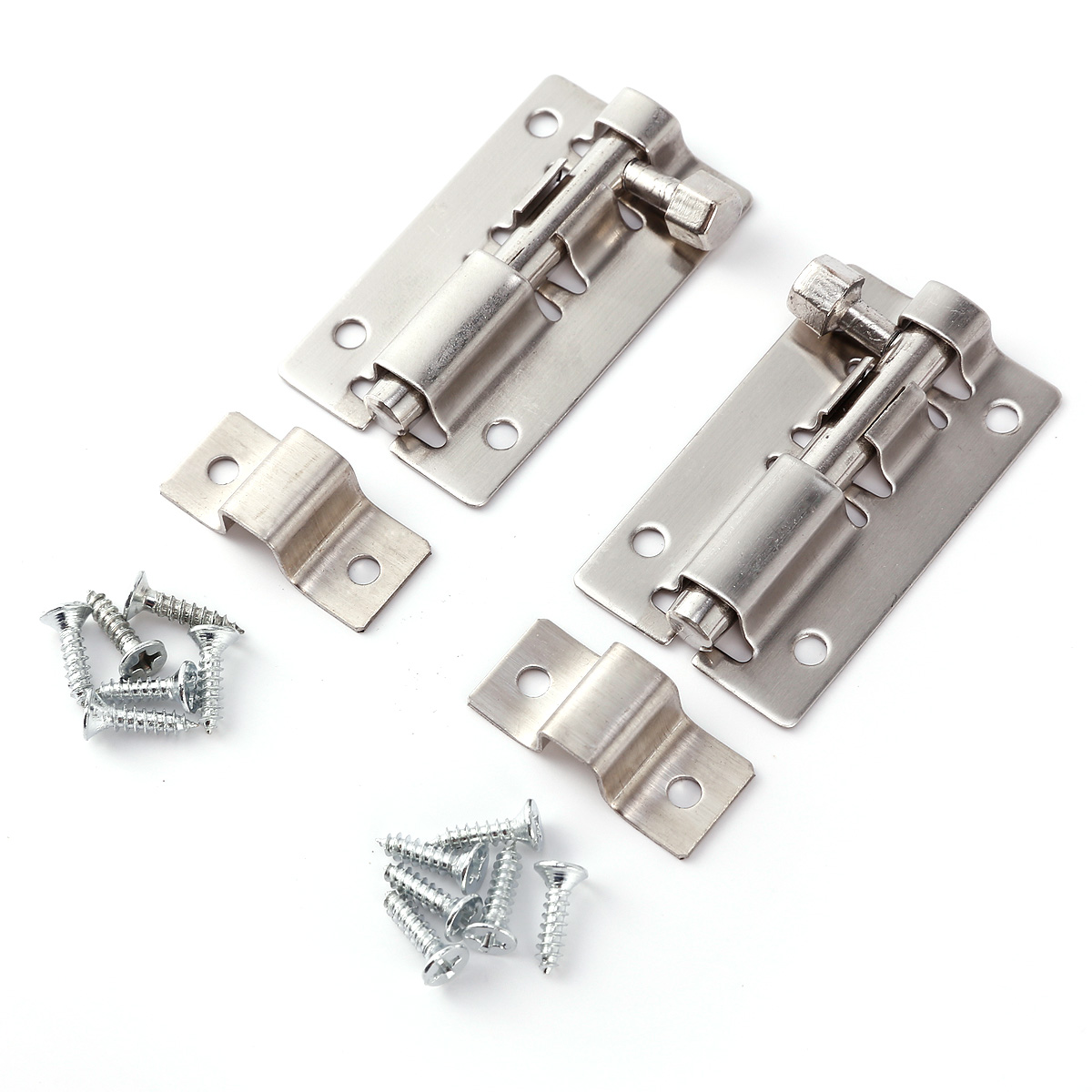 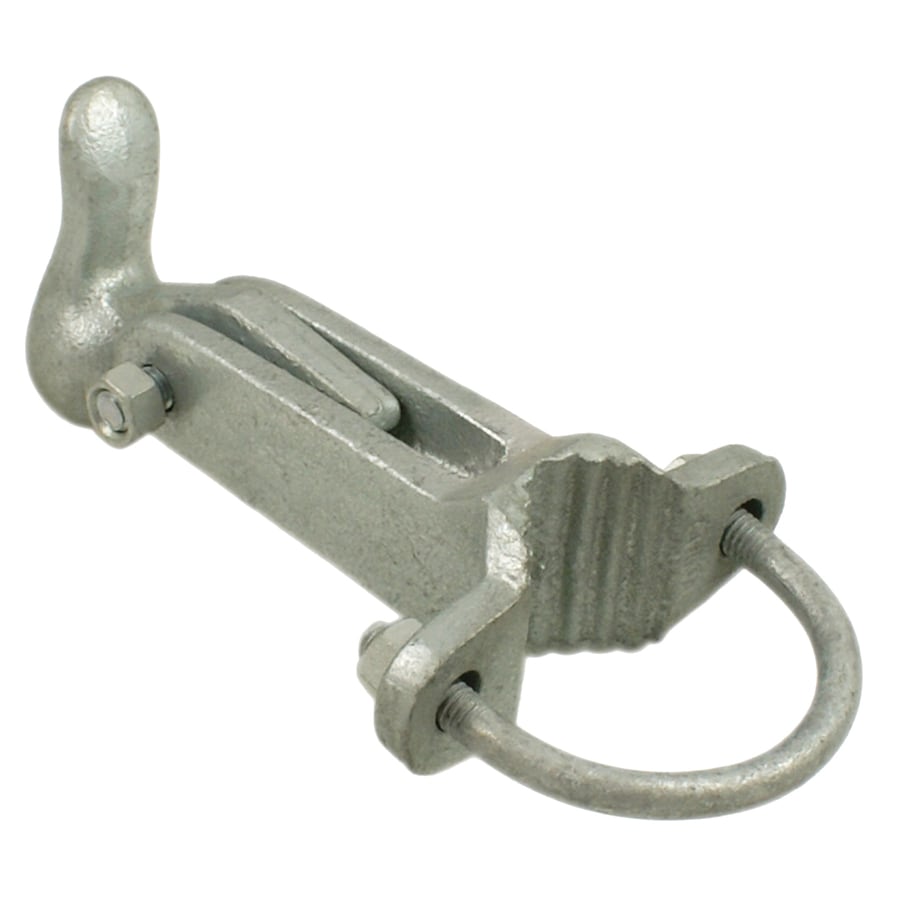 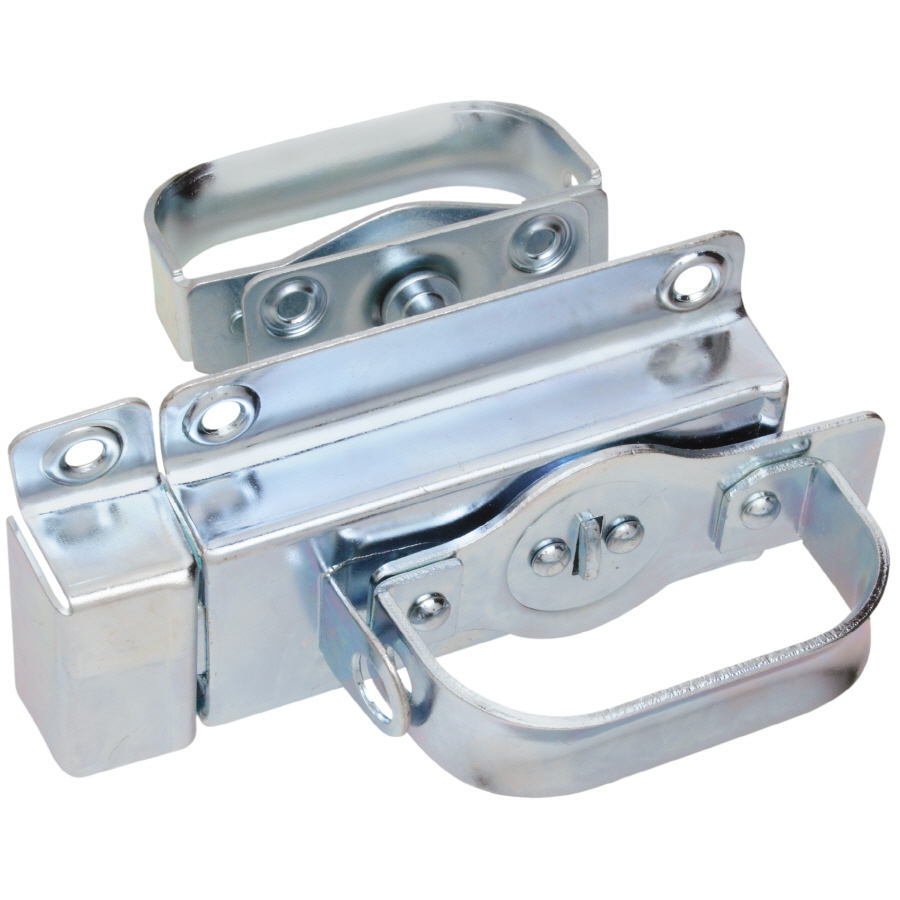 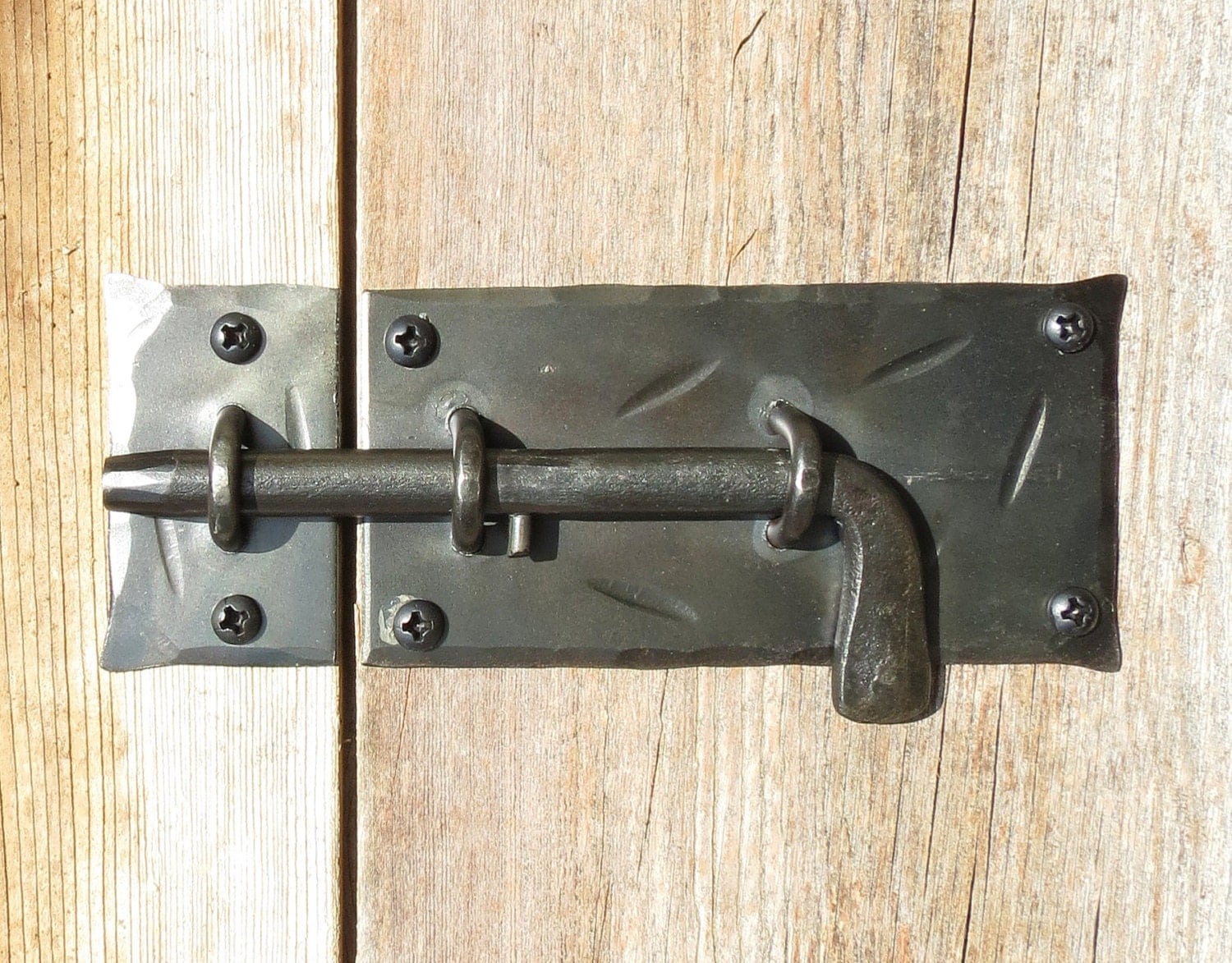 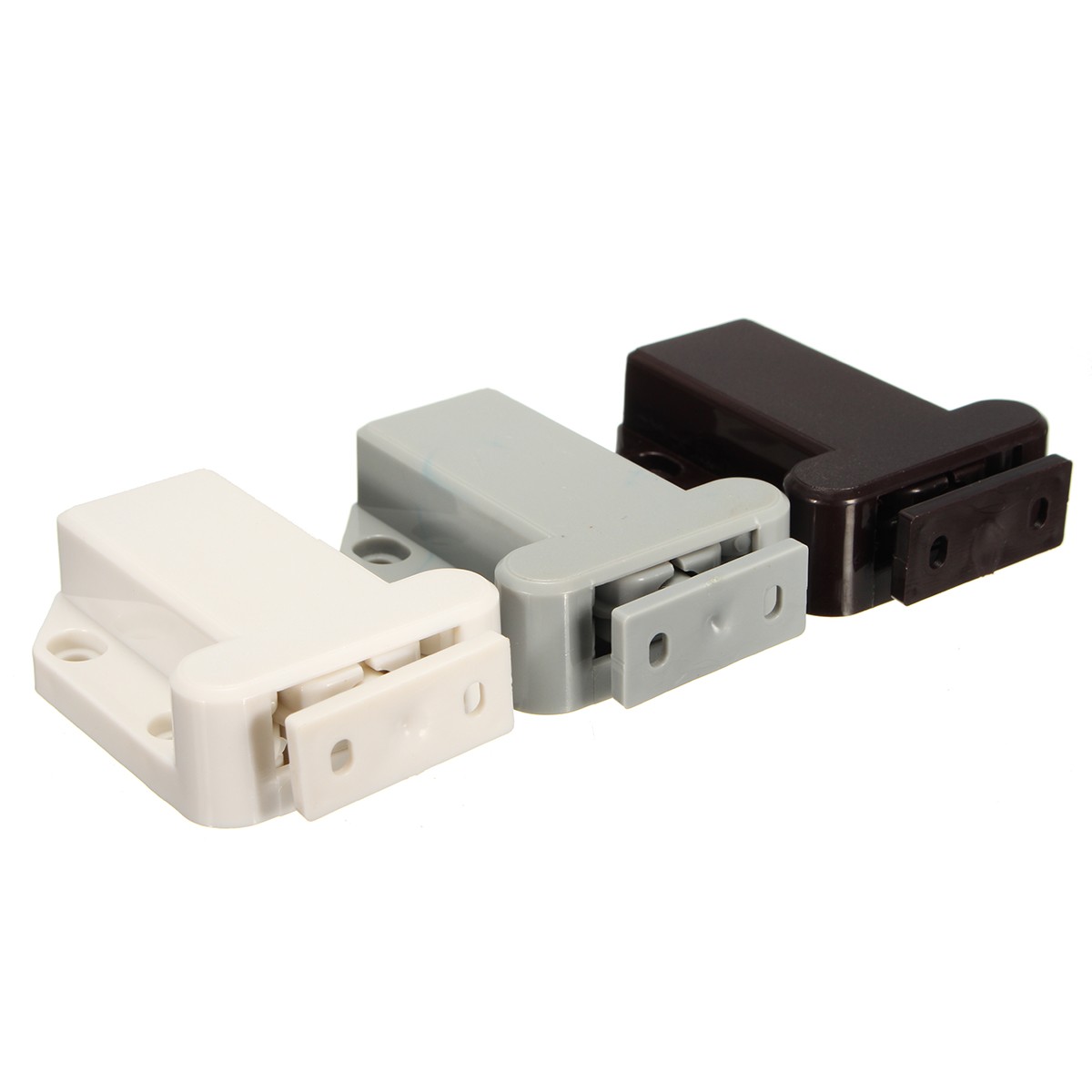