The Indian Army (Hindi: Bhāratīya Thal Sēnā) is the land-based branch and the largest component of the Indian Armed Forces. The President of India is the Supreme Commander of the Indian Army, and it is commanded by the Chief of Army Staff (COAS), who is a four-star general. Two officers have been conferred with the rank of field marshal, a five-star rank, which is a ceremonial position of great honour. The Indian Army originated from the armies of the East India Company, which eventually became the British Indian Army, and the armies of the princely states, which finally became the national army after independence. The units and regiments of the Indian Army have diverse histories and have participated in a number of battles and campaigns across the world, earning many battle and theatre honours before and after Independence. 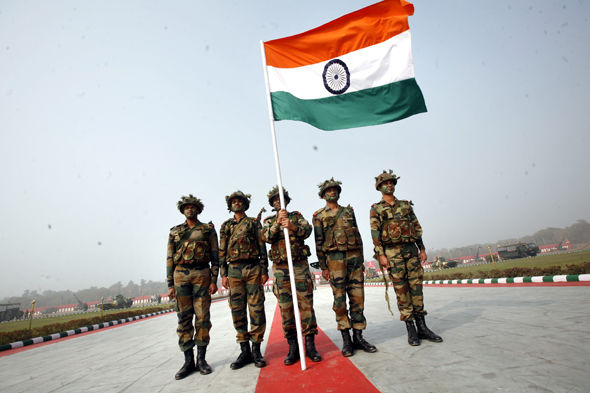 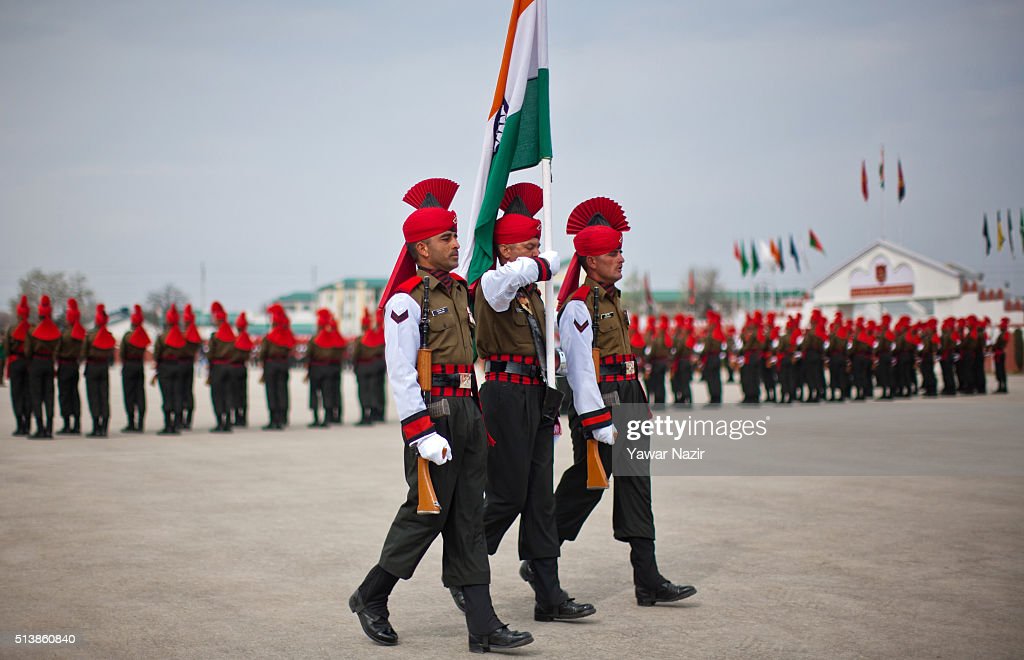 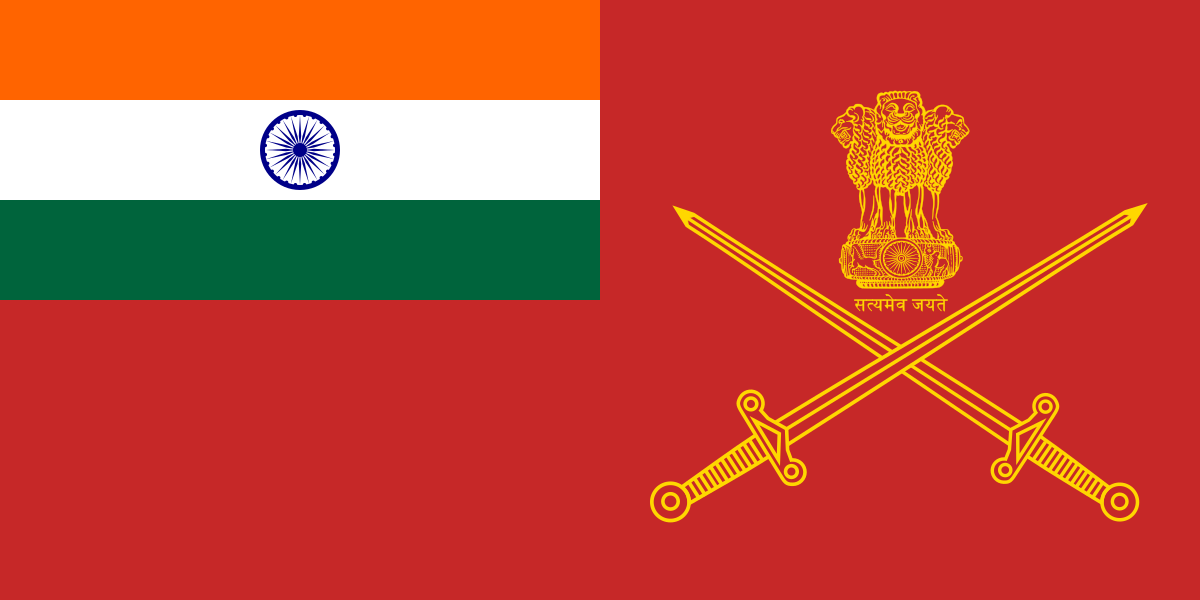 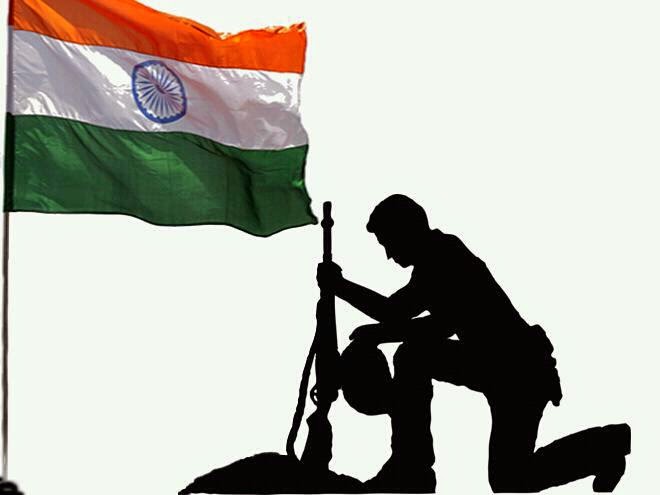 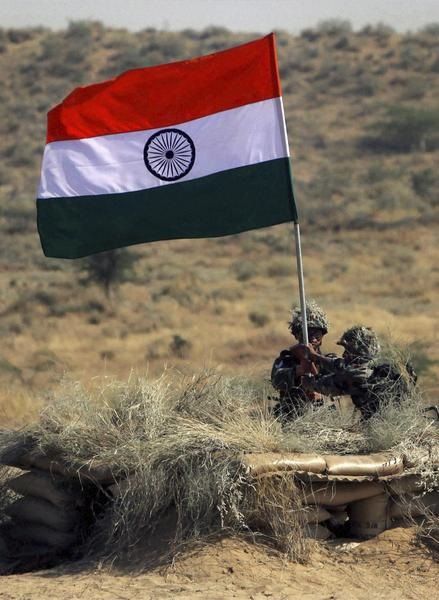 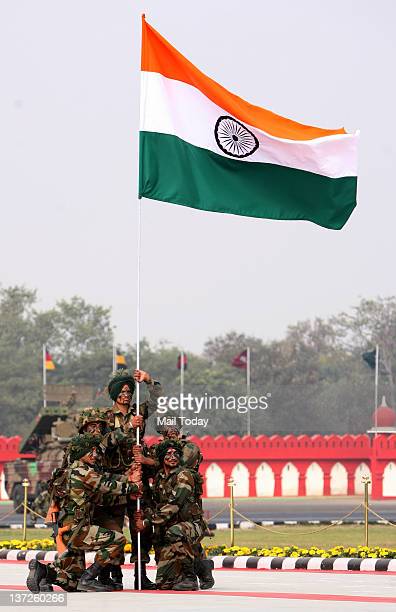 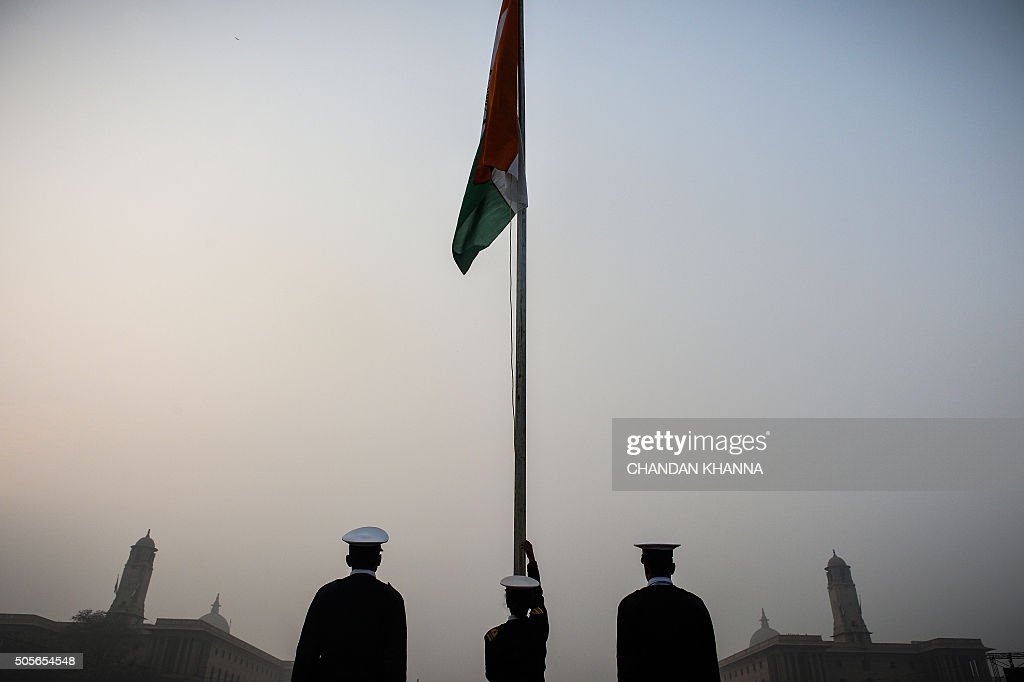 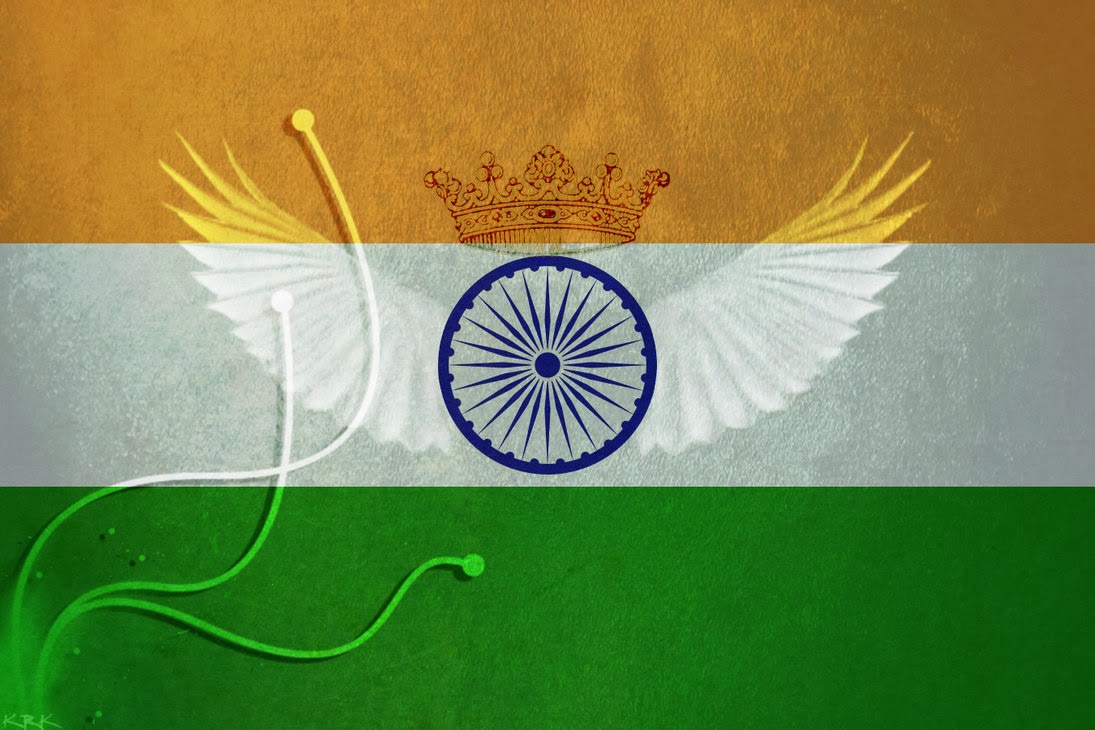 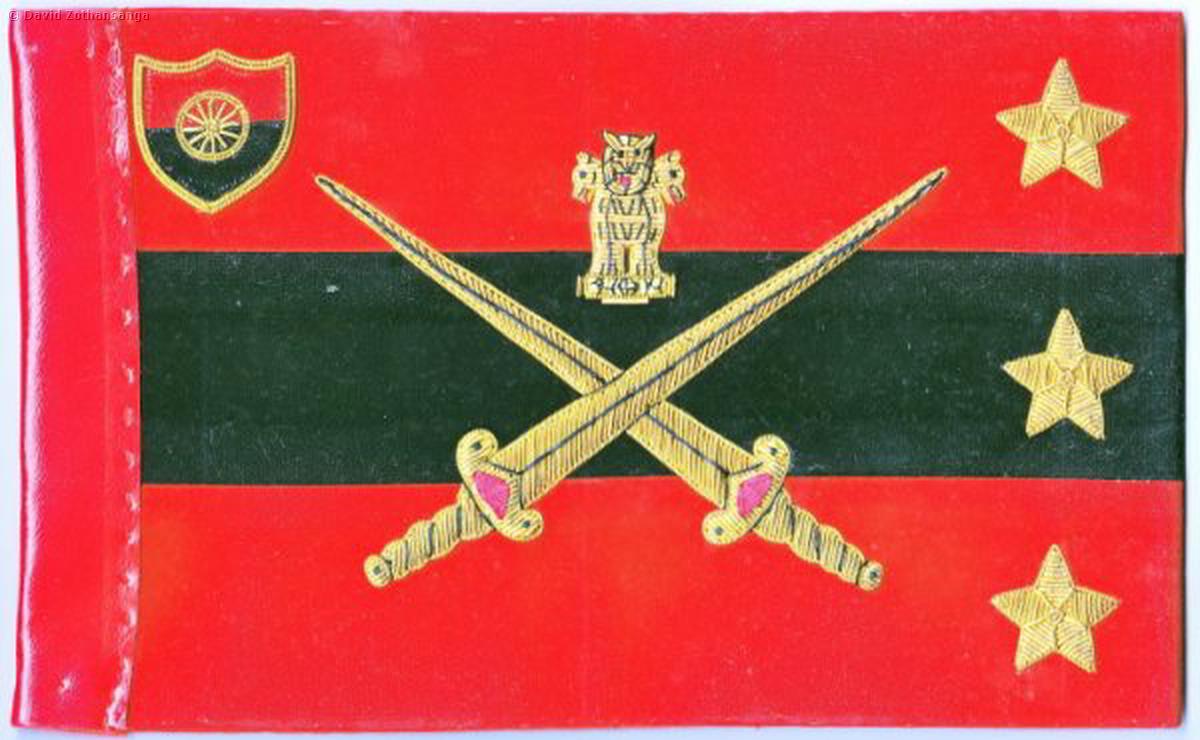 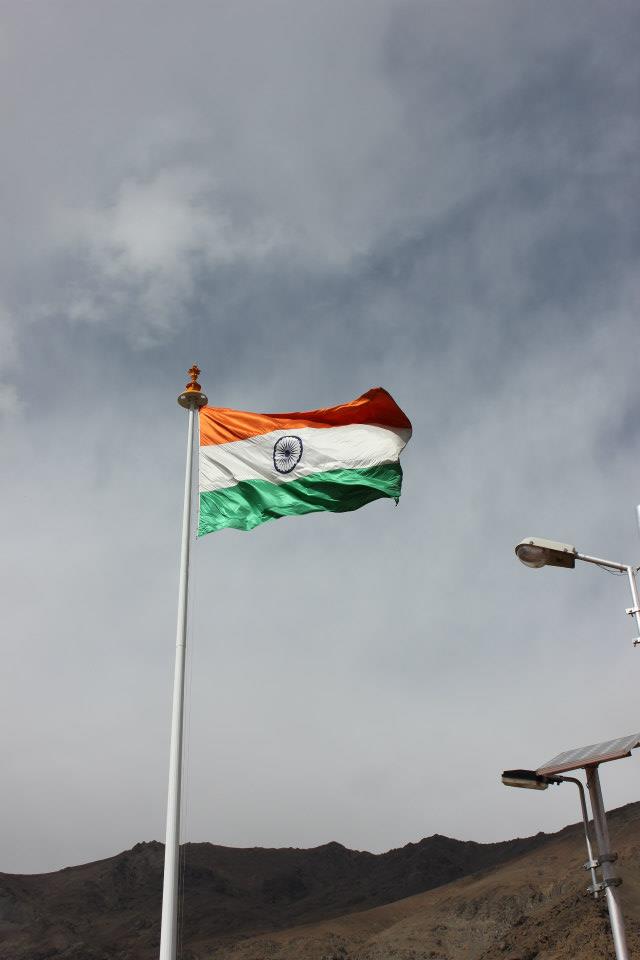