Paltrow was born in Los Angeles, the daughter of actress Blythe Danner and film producer-director Bruce Paltrow. She has a younger brother, Jake Paltrow, who is a director and screenwriter. Paltrow's father was Jewish, while her mother is from a Christian background. She was raised celebrating "both Jewish and Christian holidays. " Her brother had a traditional Bar Mitzvah when he turned 13. Her father's Ashkenazi Jewish family emigrated from Belarus and Poland, while her mother has Pennsylvania Dutch (German), Irish, and some English ancestry. Paltrow's paternal great-great-grandfather was a rabbi in Nowogród, Poland, and a descendant of the well known "Paltrowicz" family of rabbis from Kraków. She is a half-cousin of actress Katherine Moennig, through her mother, and a second cousin of former U. S. Congresswoman Gabby Giffords (AZ-08), through her father. Her uncle is opera singer and actor Harry Danner, whose daughter, actress Hillary Danner, is Paltrow's cousin and close friend. Paltrow recalls their family gatherings: "Hillary and I always had this in common, and do to this day [. . . ] cooking for people we love, eating, hanging out as a family. It's how we were raised. It's what we do. " Another cousin is Rebekah Paltrow Neumann, whose spouse is the Israeli-American billionaire Adam Neumann, founder of WeWork. 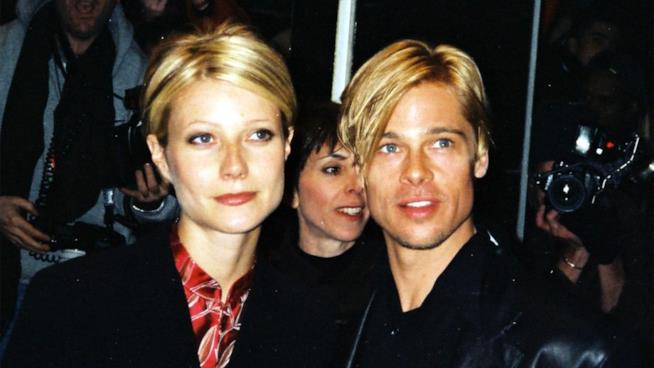 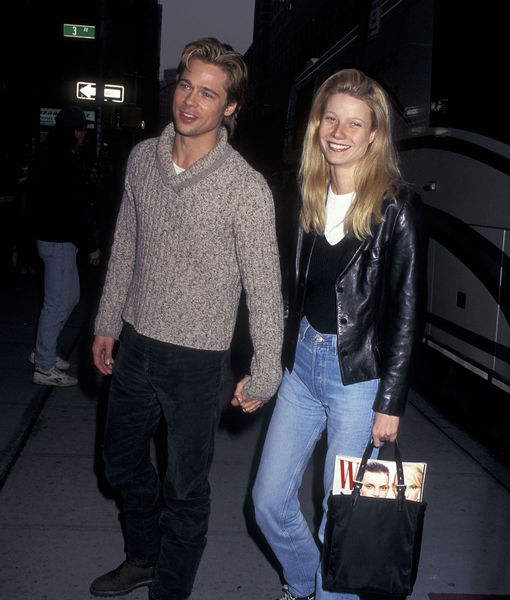 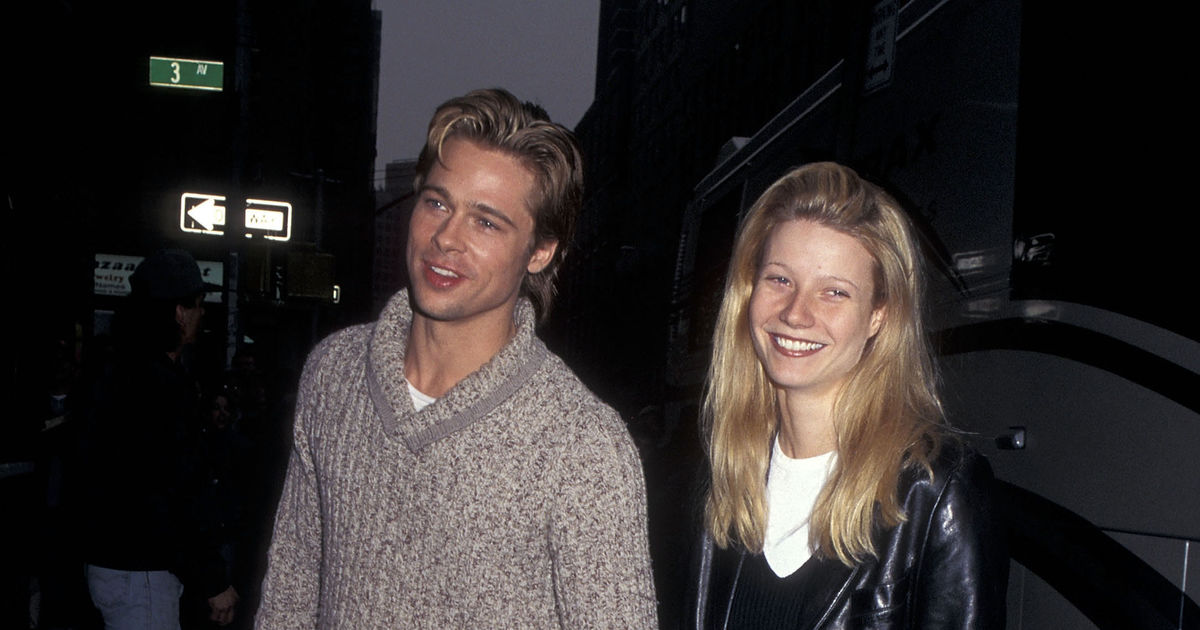 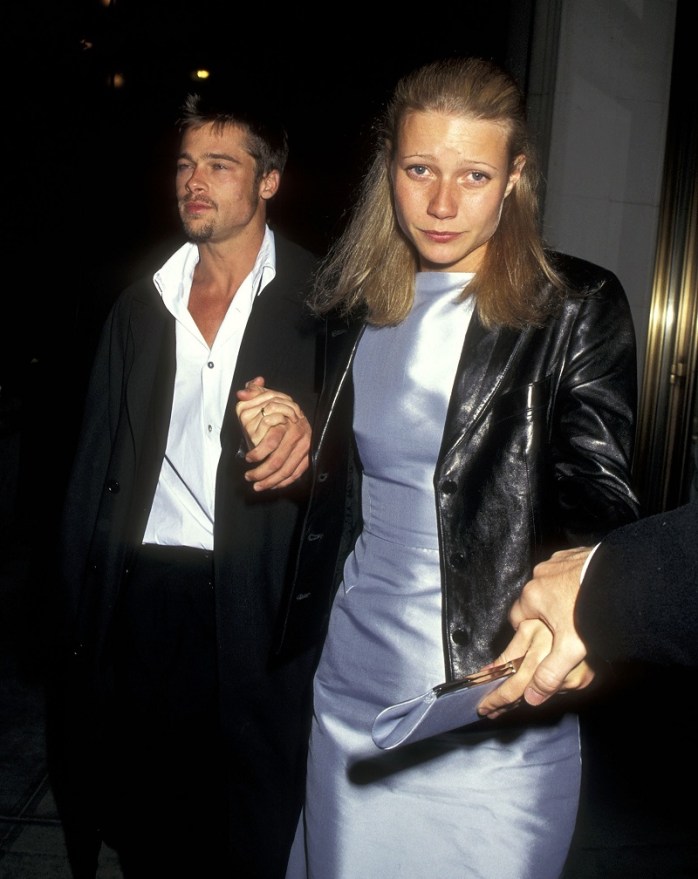 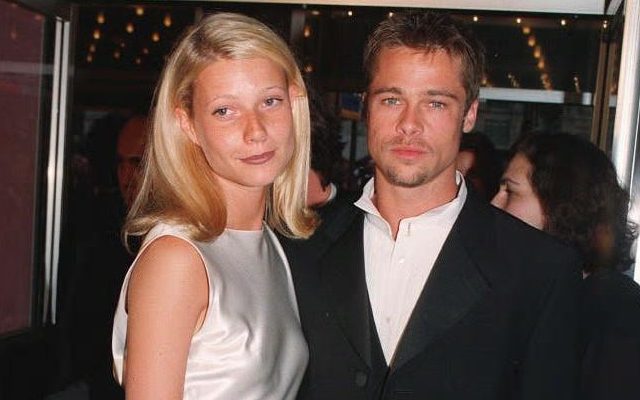 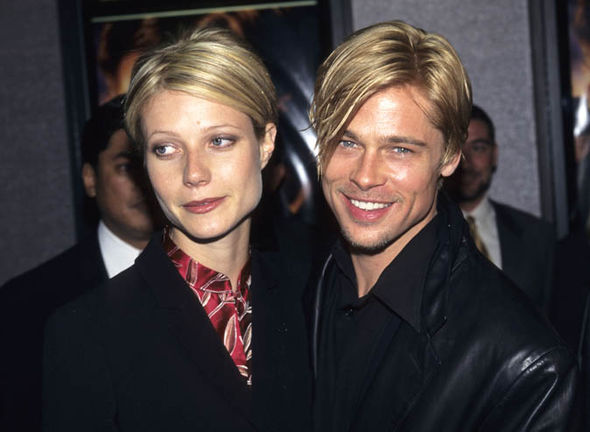 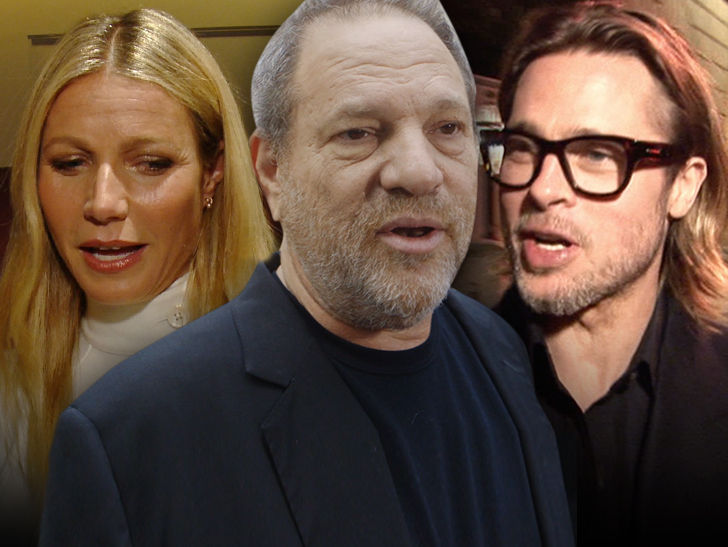 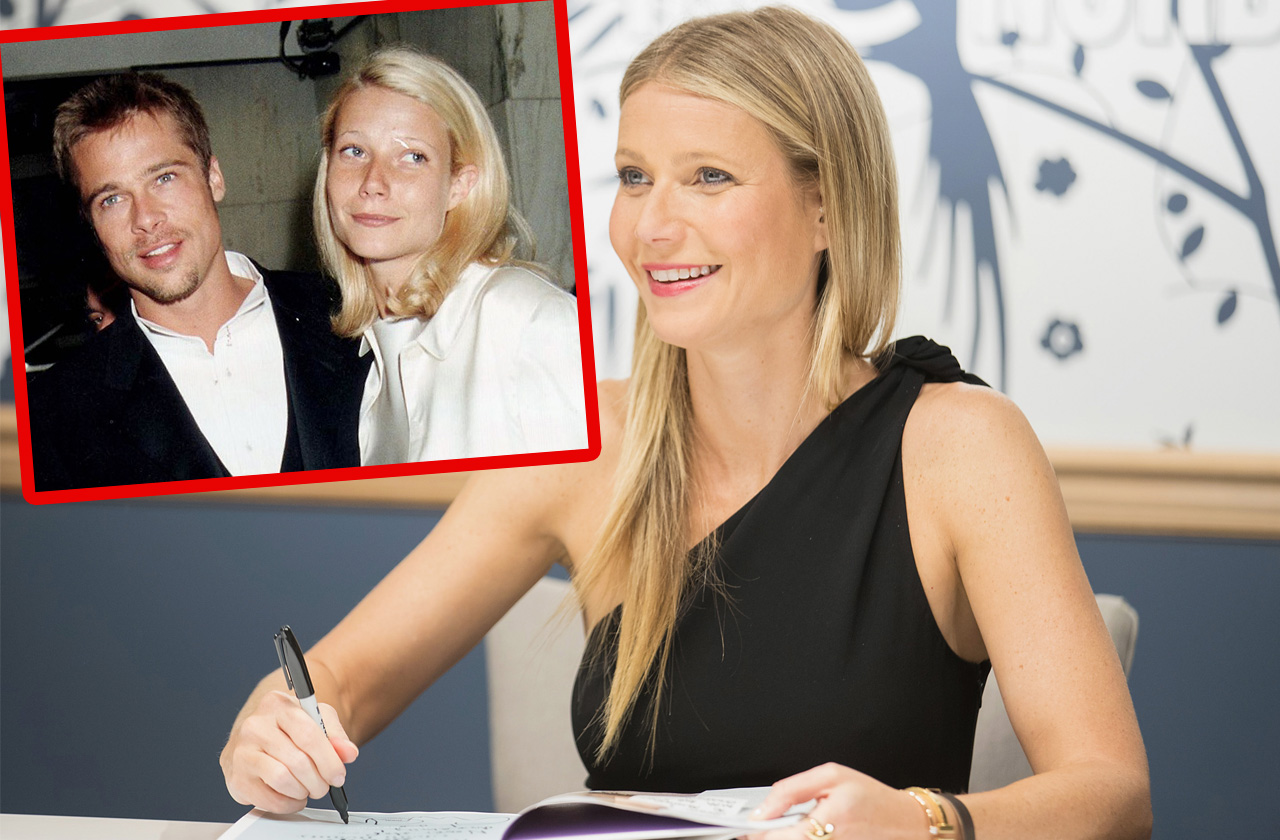