In early 1939, the success of Superman in Action Comics prompted editors at National Comics Publications (the future DC Comics) to request more superheroes for its titles. In response, Bob Kane created "the Bat-Man". Collaborator Bill Finger recalled that "Kane had an idea for a character called 'Batman,' and he'd like me to see the drawings. I went over to Kane's, and he had drawn a character who looked very much like Superman with kind of . . . reddish tights, I believe, with boots . . . no gloves, no gauntlets . . . with a small domino mask, swinging on a rope. He had two stiff wings that were sticking out, looking like bat wings. And under it was a big sign . . . BATMAN". The bat-wing-like cape was suggested by Bob Kane, inspired as a child by Leonardo Da Vinci's sketch of an ornithopter flying device. 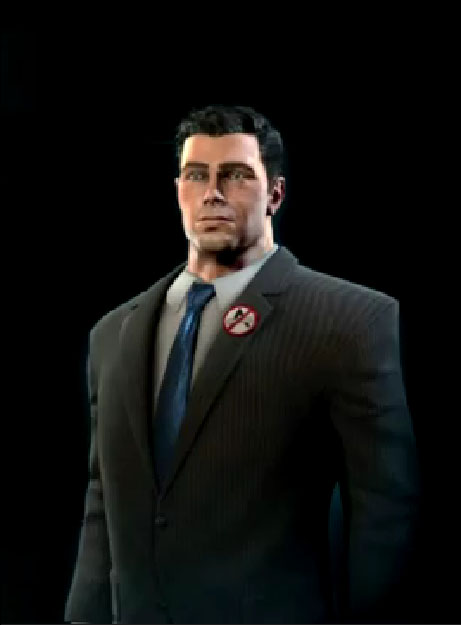 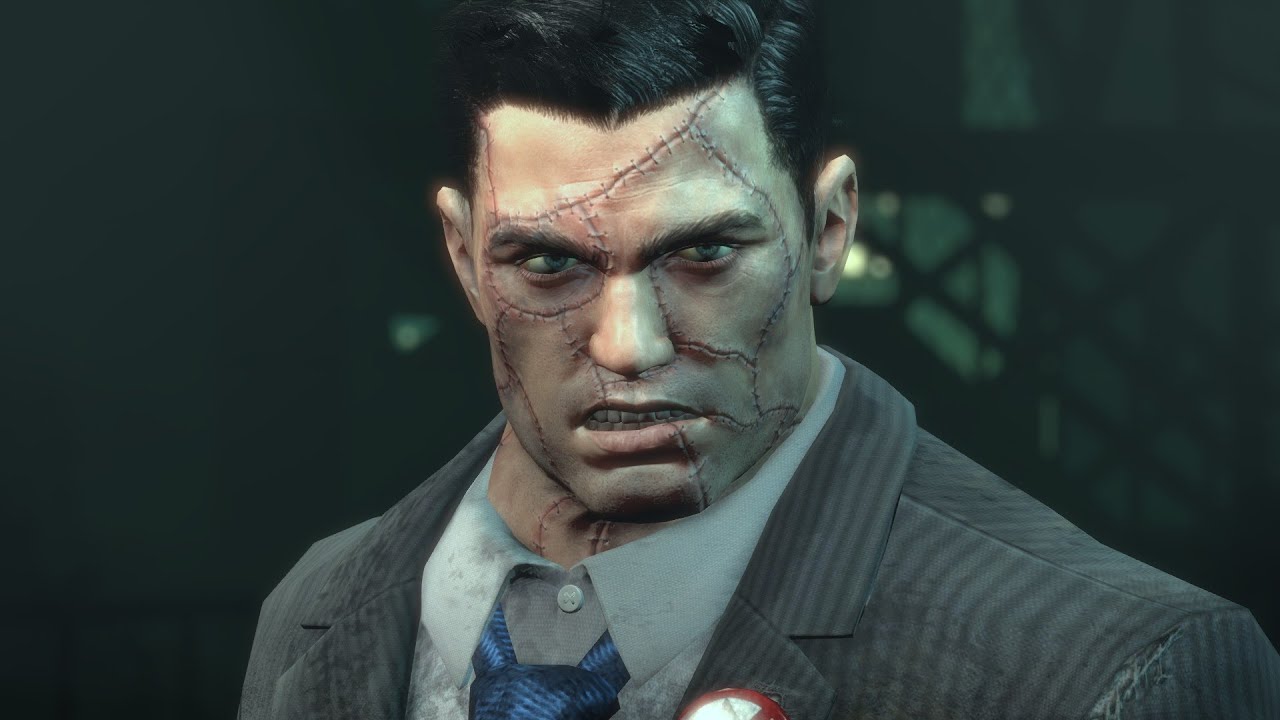 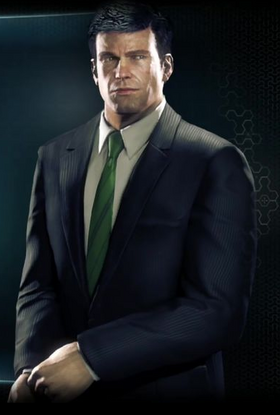 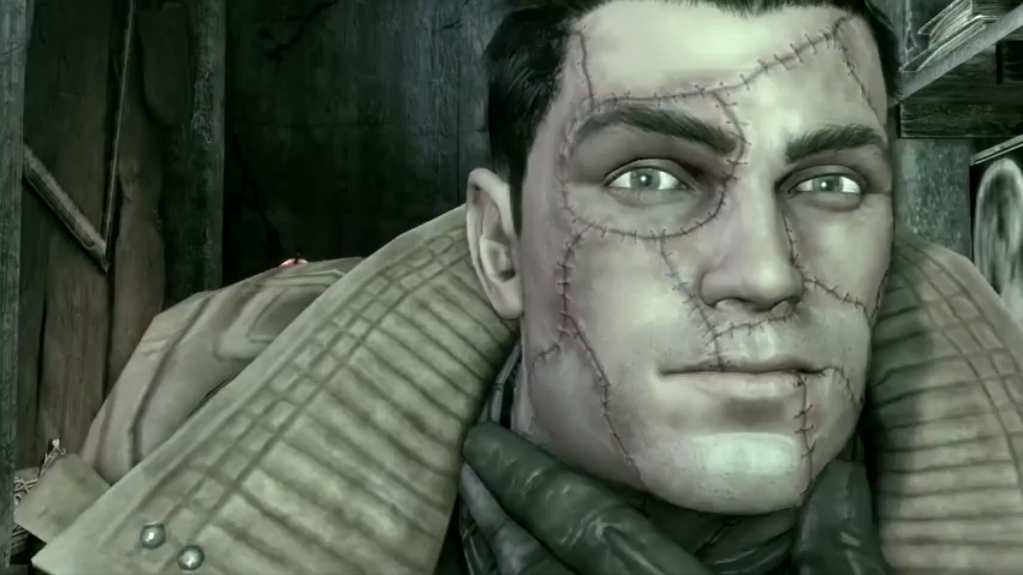 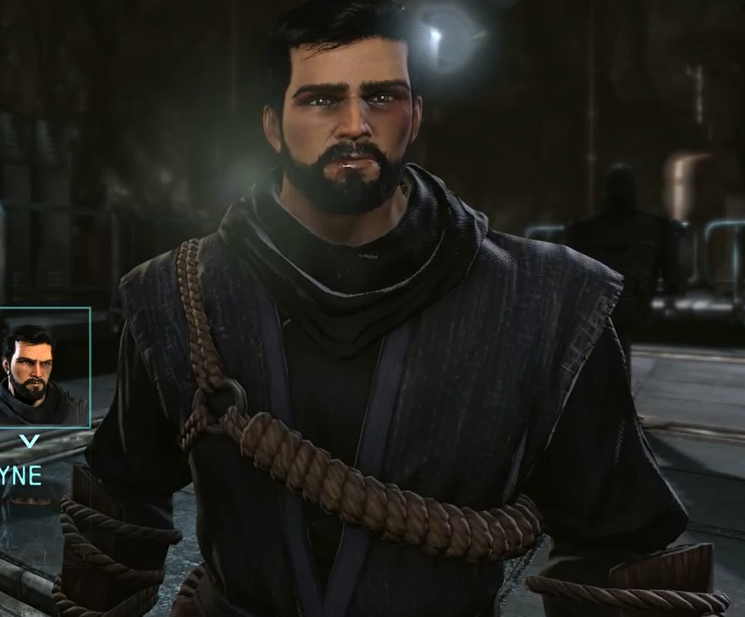 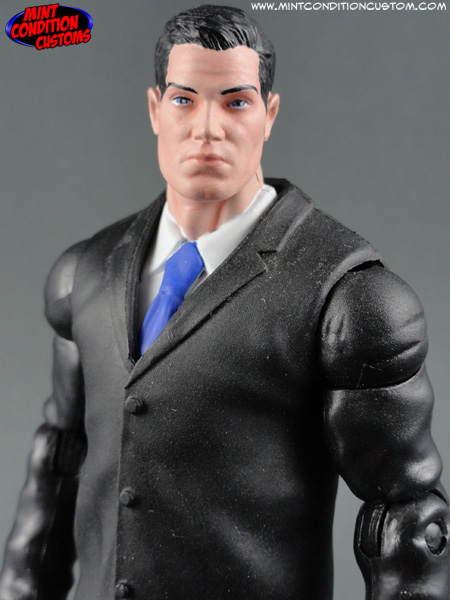 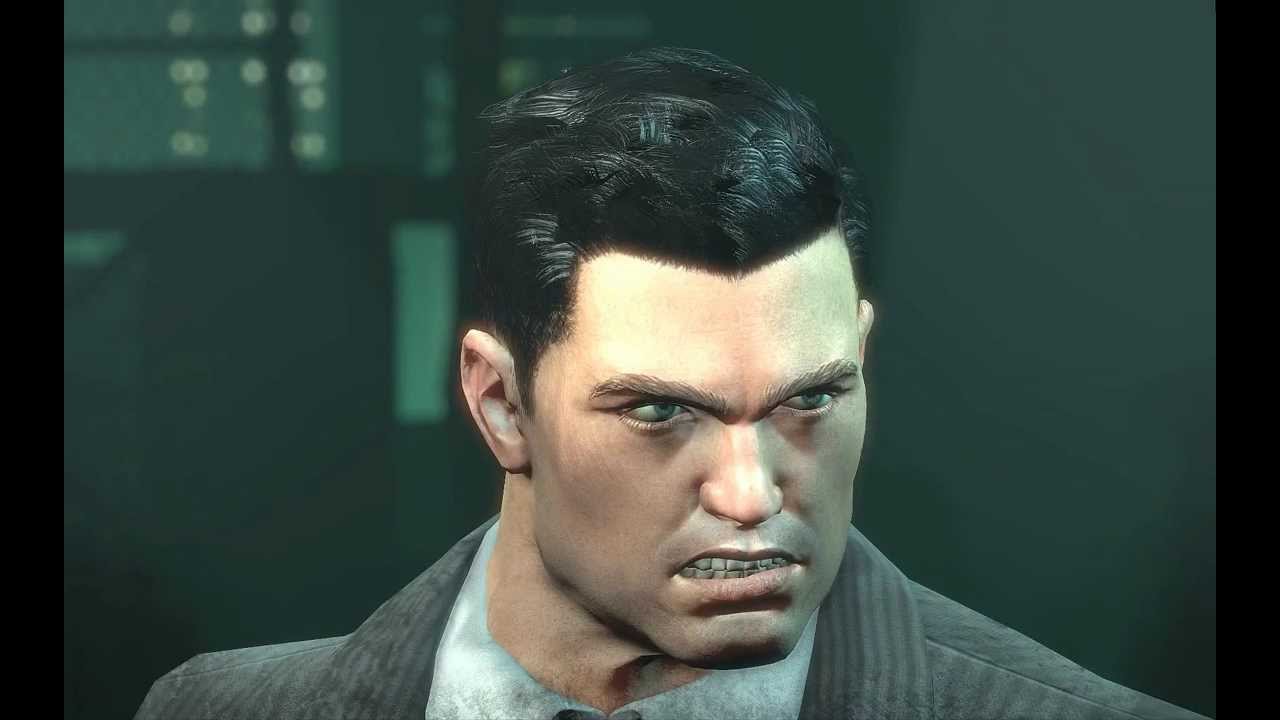 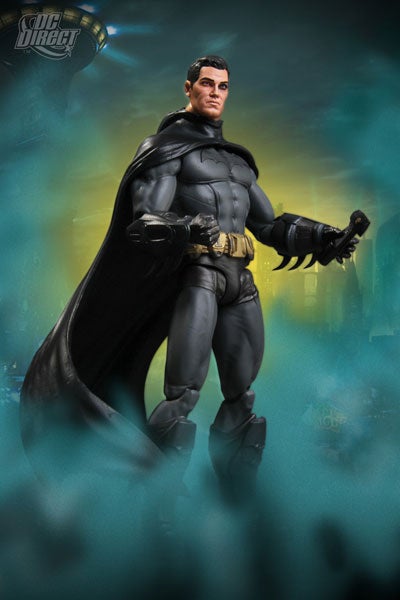 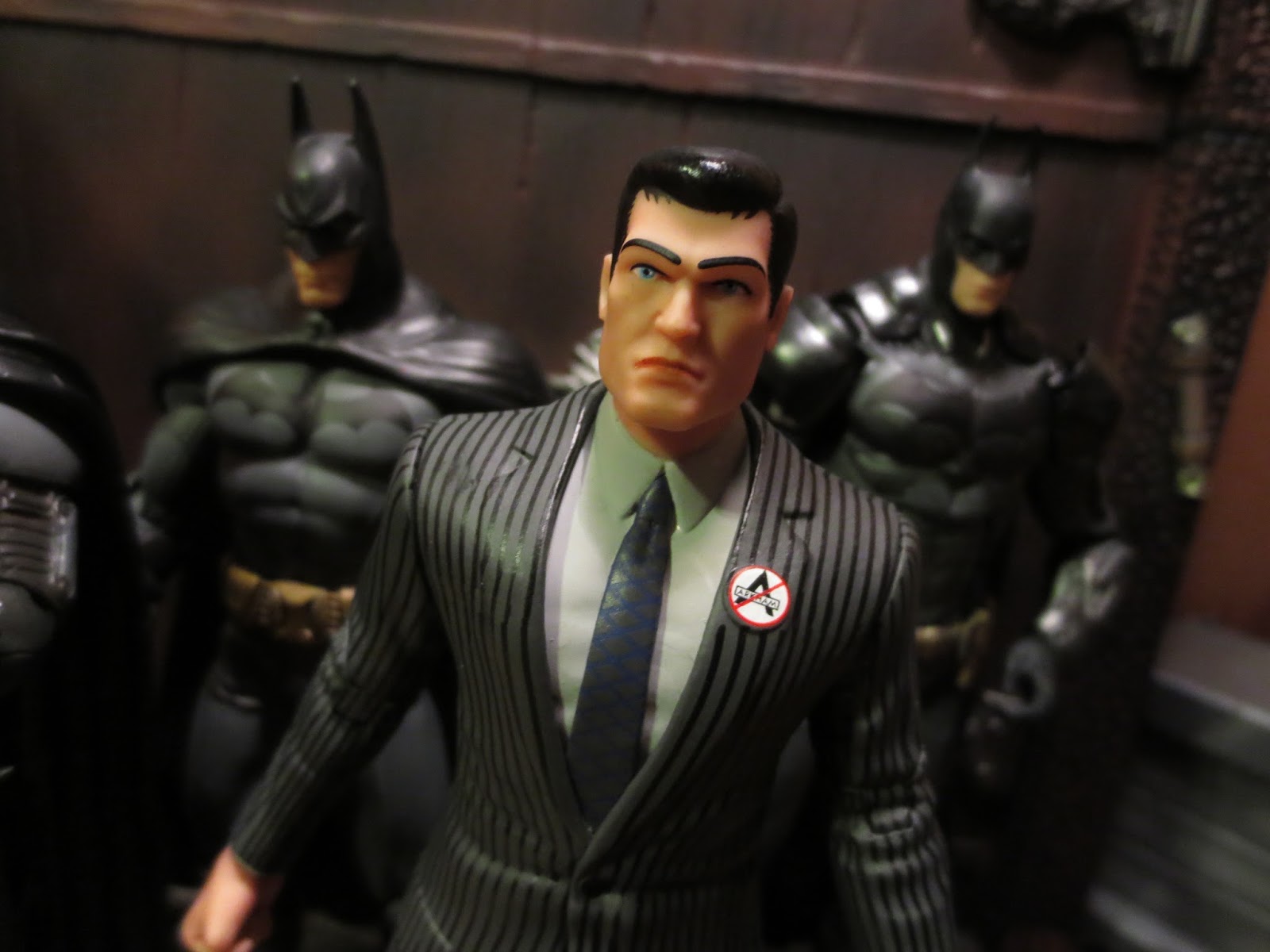 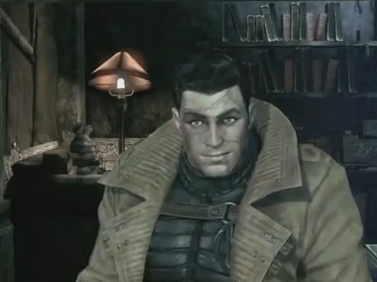 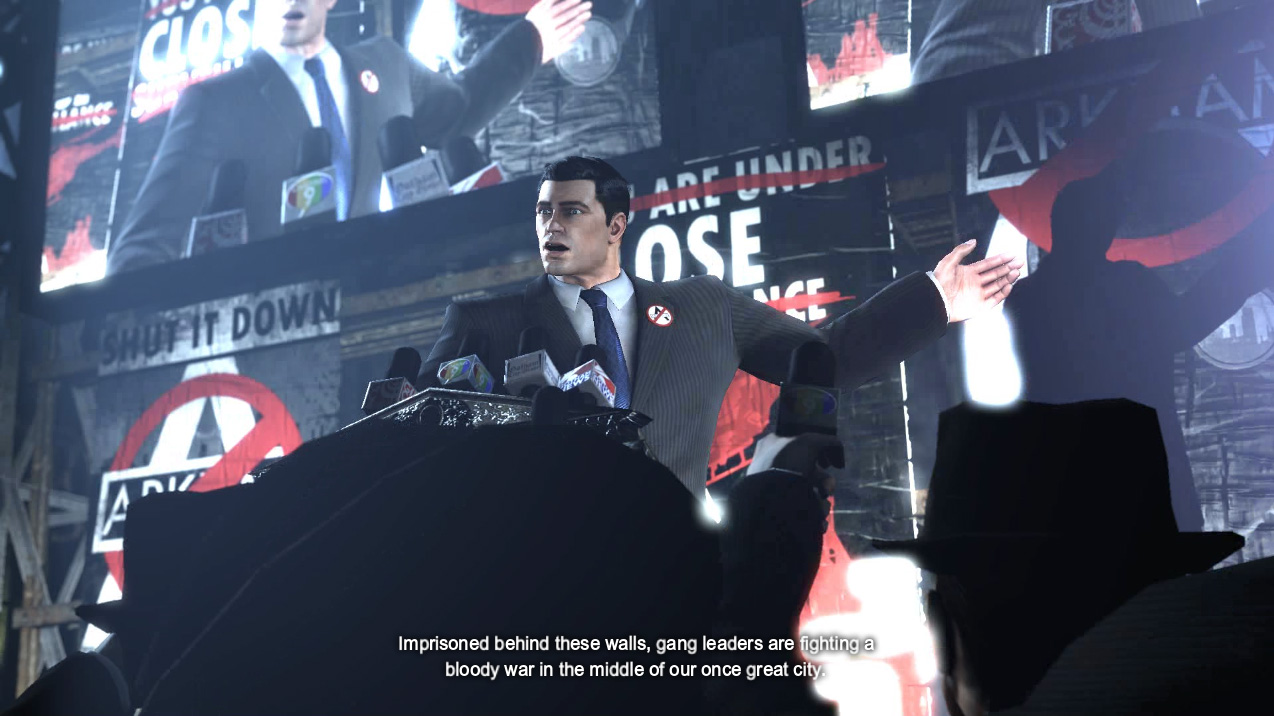 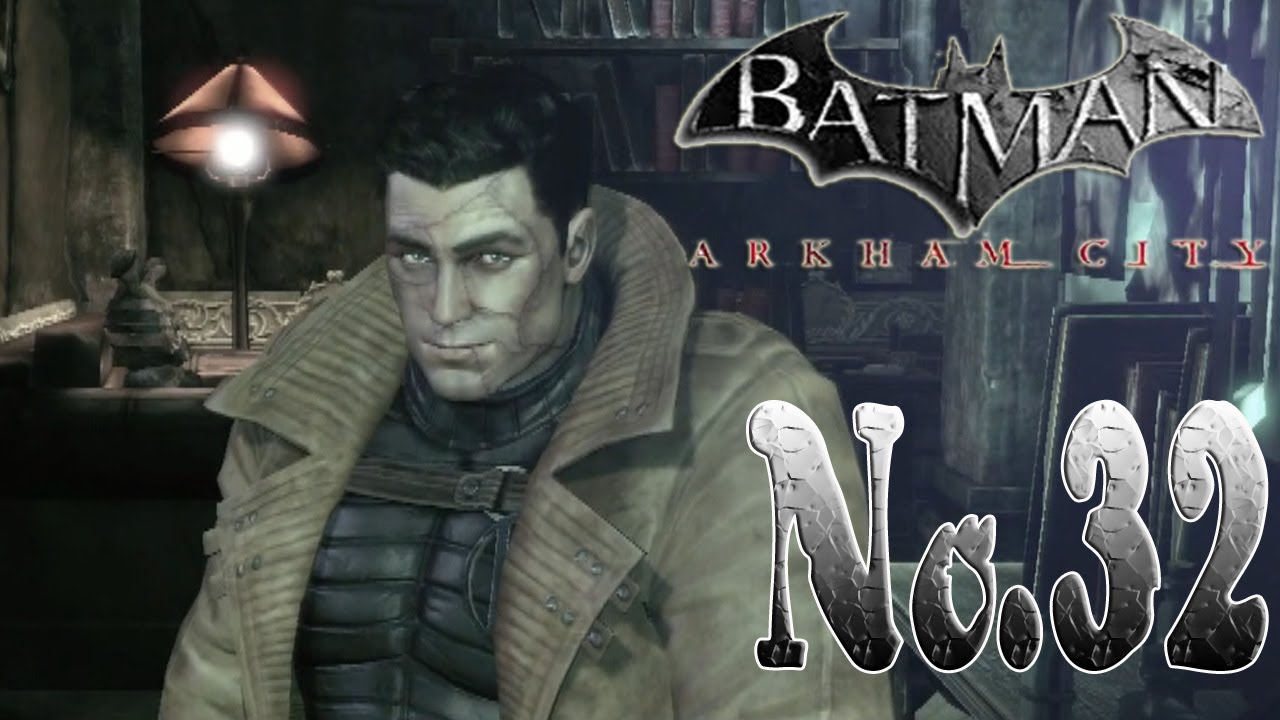 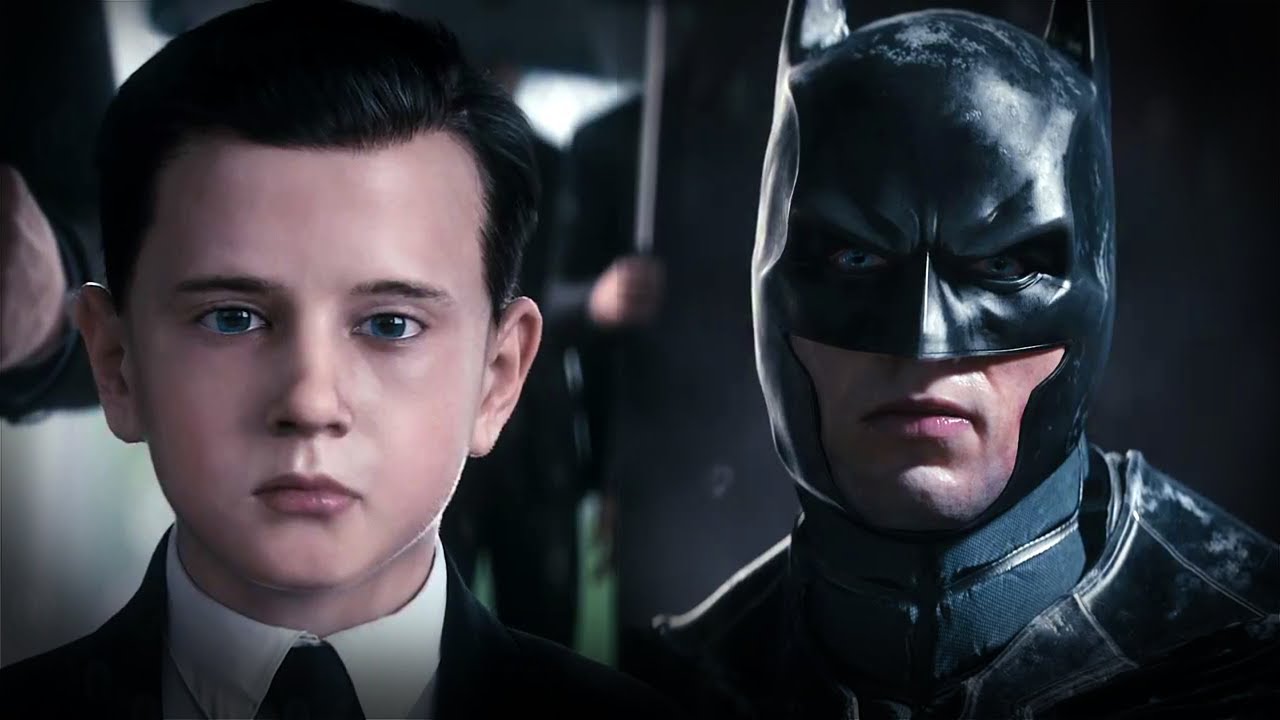 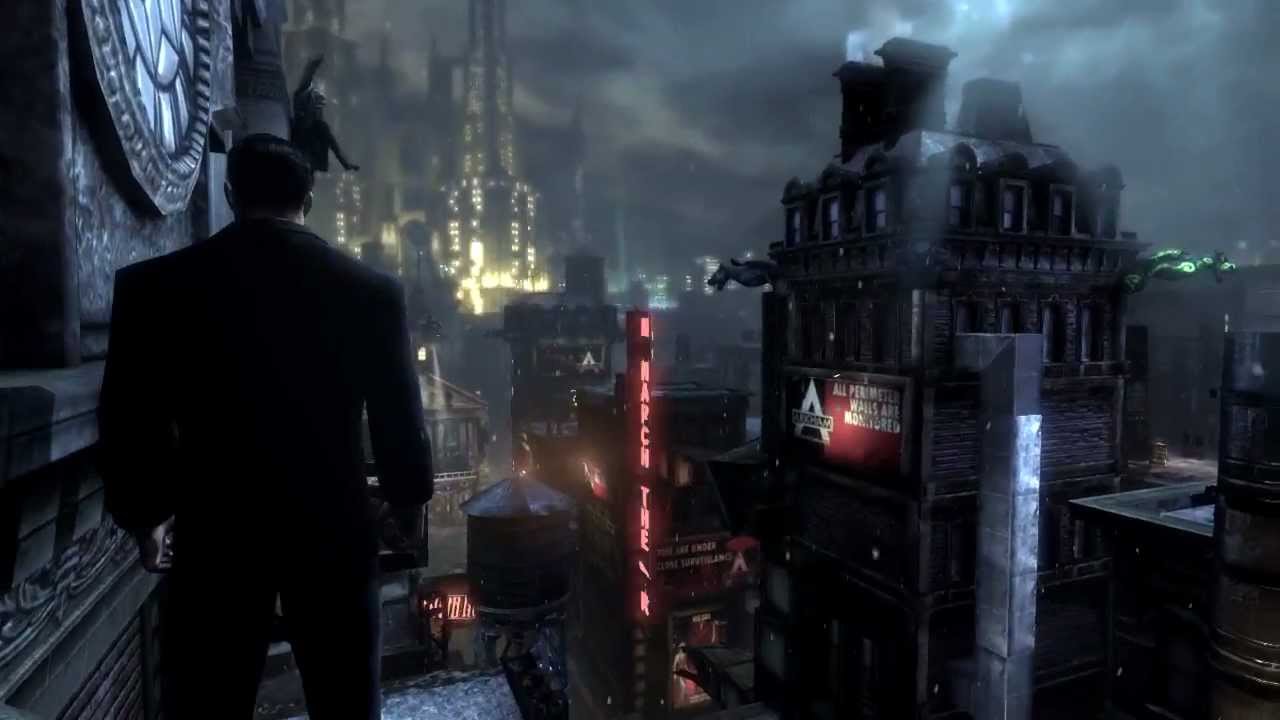 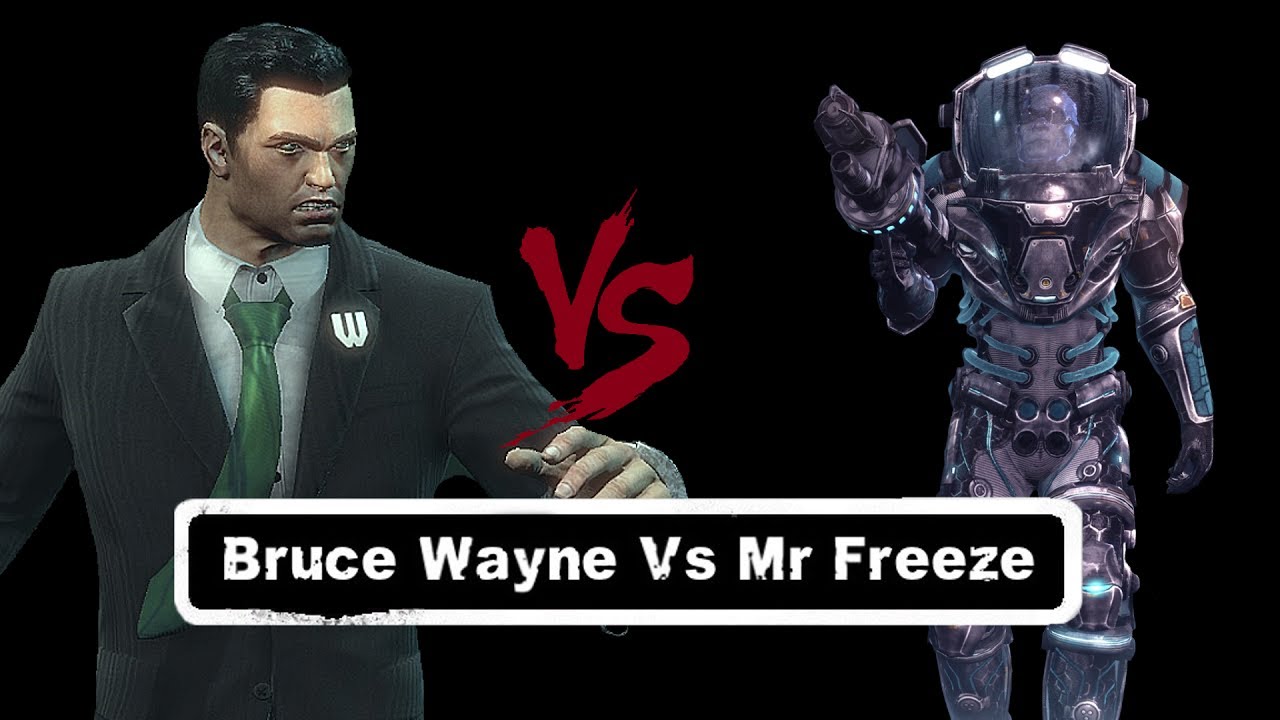