PepsiCo (then The Pepsi-Cola Company) acquired the Mountain Dew brand in 1964, and shortly thereafter in 1969 the logo was modified as the company sought to shift its focus to a "younger, outdoorsy" generation. This direction continued as the logo remained the same through the 1970s, 1980s. In 1996, PepsiCo began using a strategy it was already using with its flagship cola Pepsi, changing Mountain Dew's logo every few years. New logos were introduced in 1996, 1998 and 2005. In October 2008, the Mountain Dew logo was redesigned to "Mtn Dew" within the U. S. market, as a result of PepsiCo announcing that it would rebrand its core carbonated soft-drink products by early 2009. However, the variant flavors continued to use the previous design until May 2011, when it was announced that the "Code Red", "LiveWire", "Voltage", and "Baja Blast" flavor variants would be given redesigned packaging, including new logos to correspond with the "Mtn Dew" style. [citation needed] The returning flavors "Pitch Black", "Supernova", "Typhoon", and "Game Fuel" were given redesigned packaging and logos for their 2011 re-release. 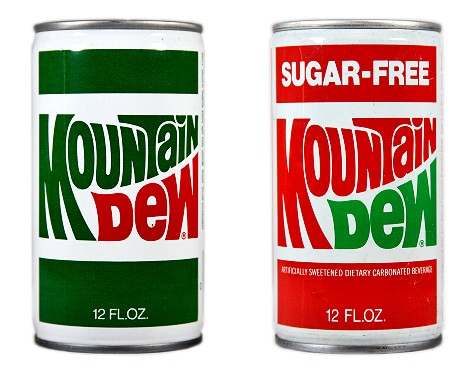 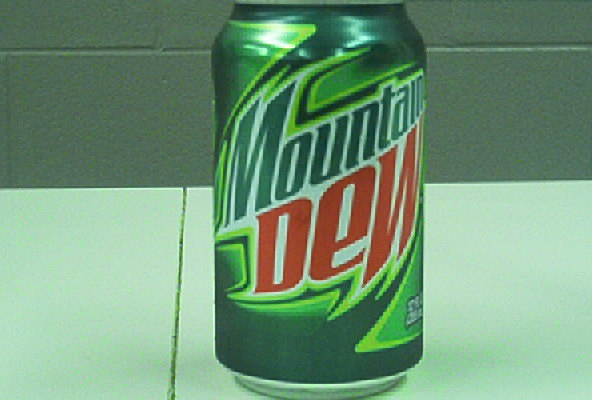 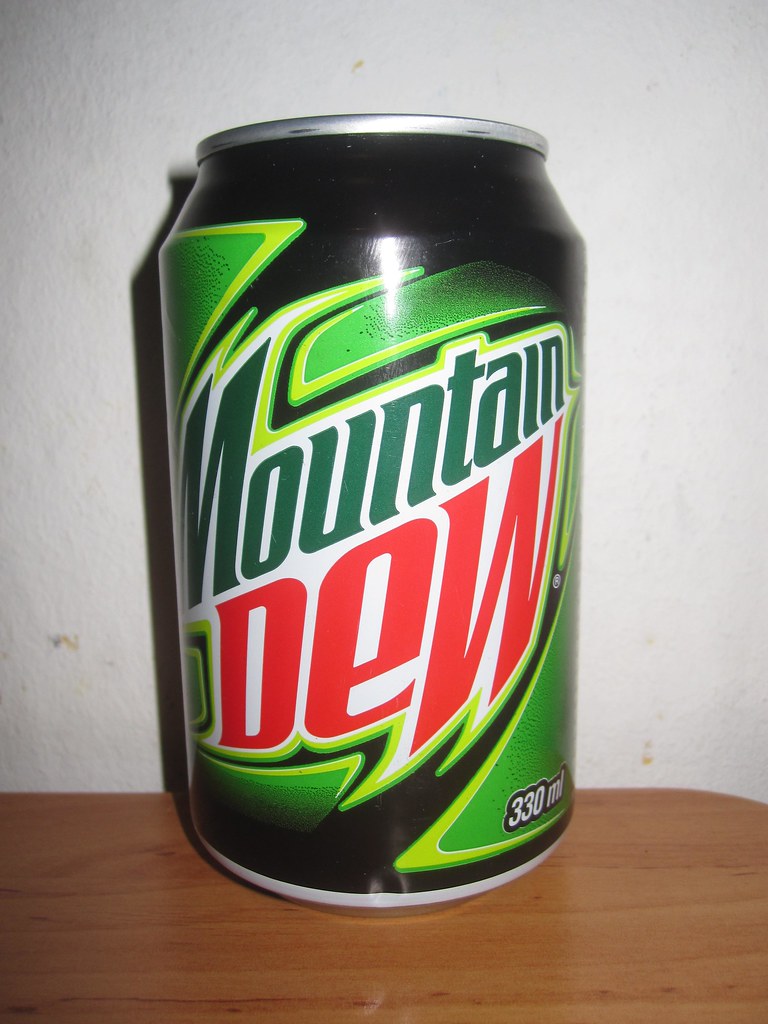 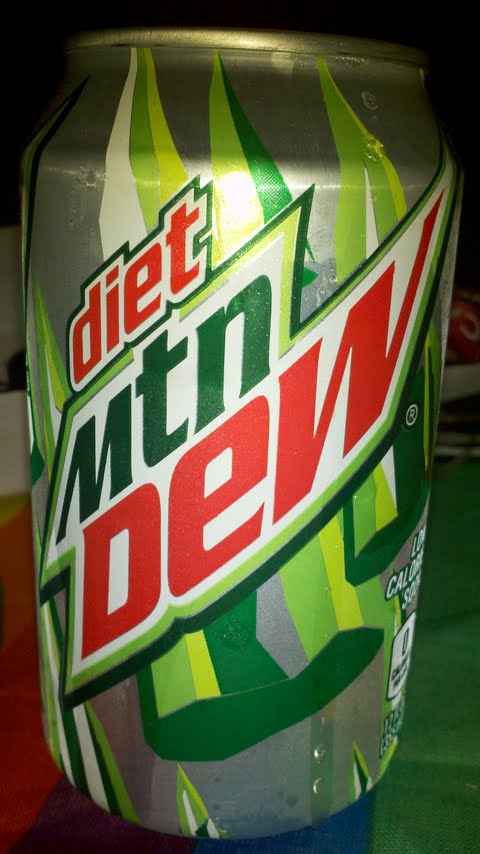 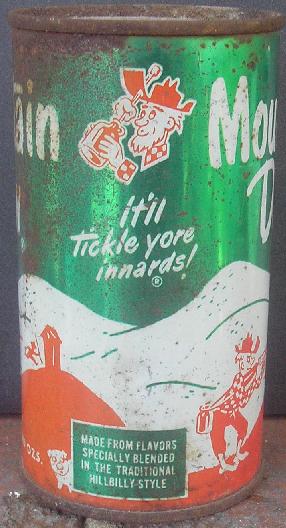 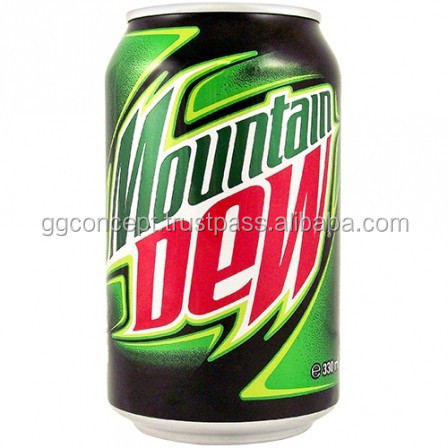 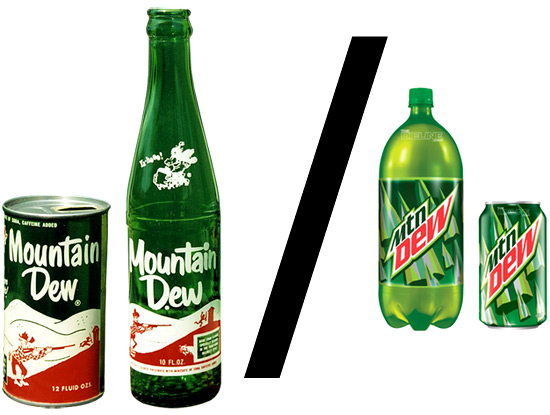 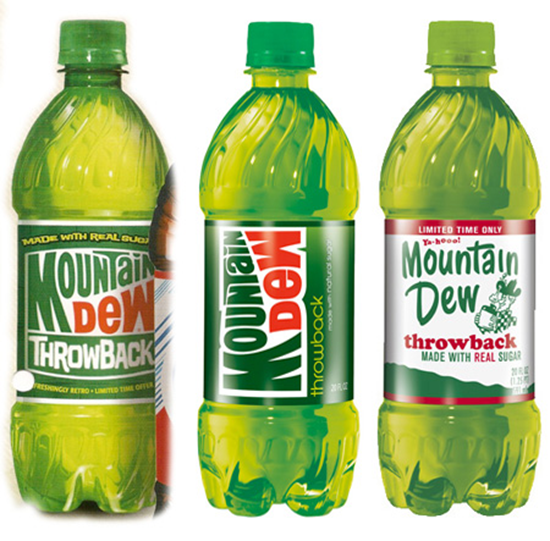 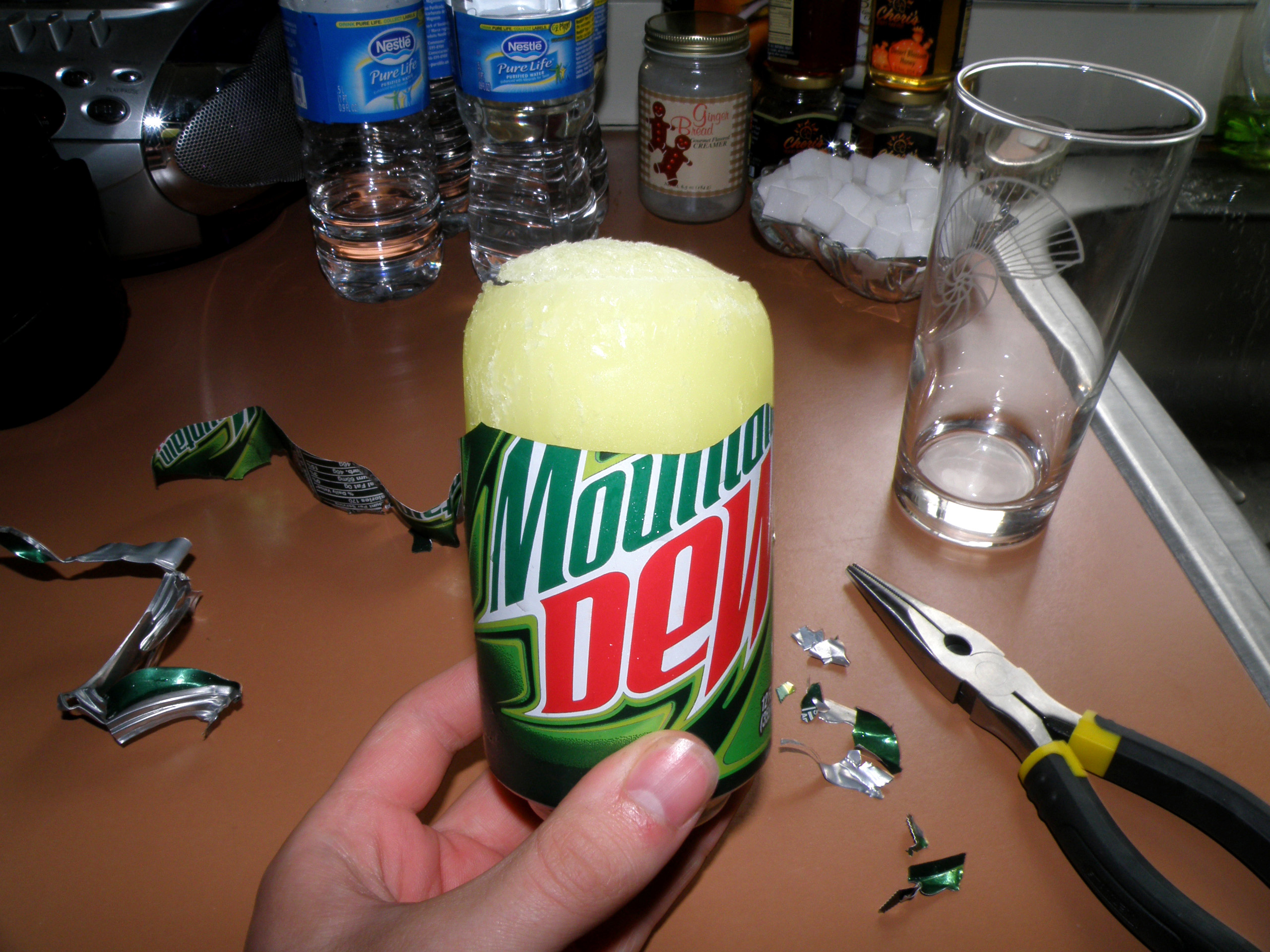 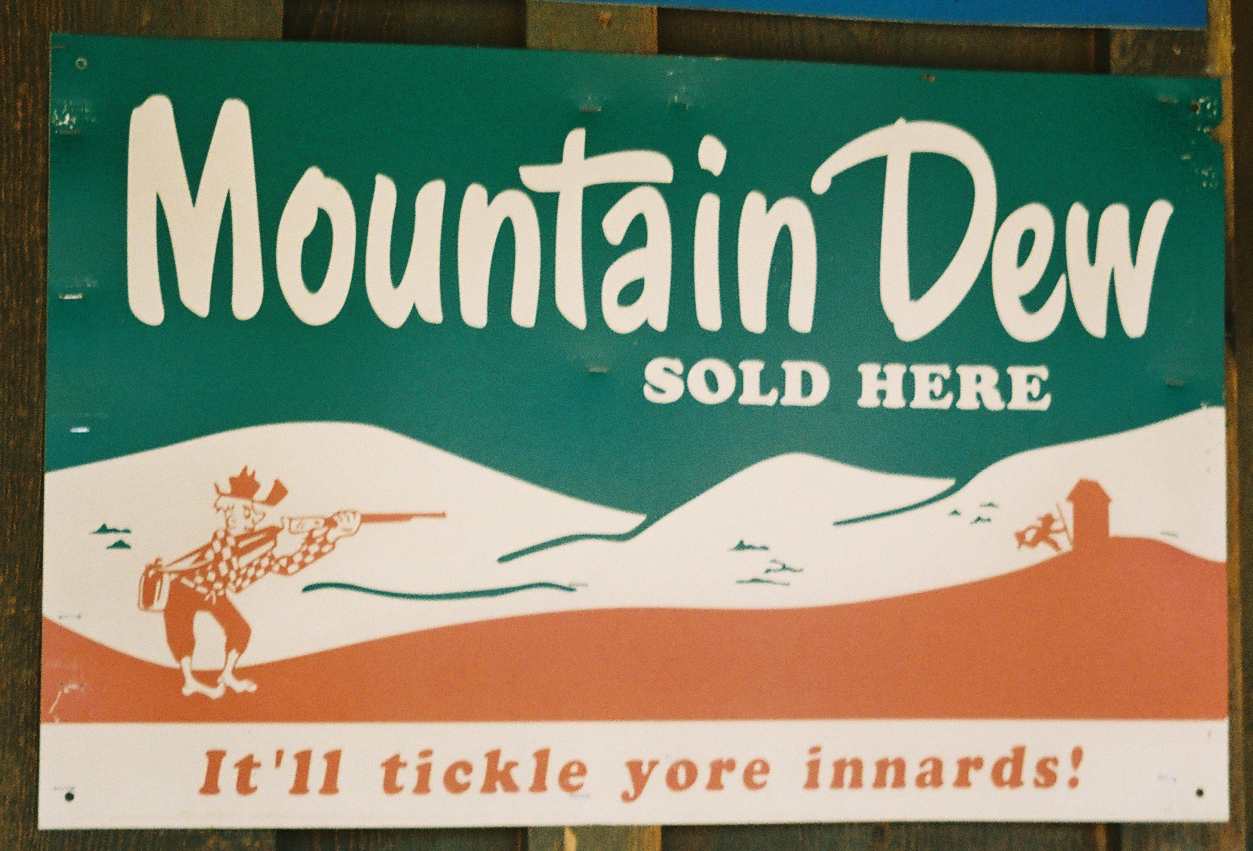 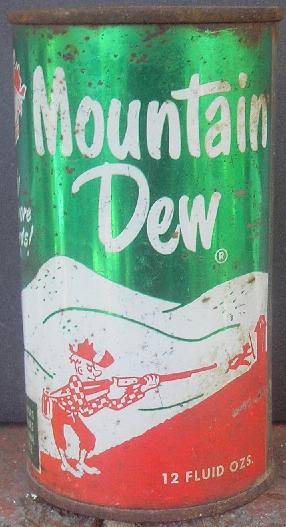 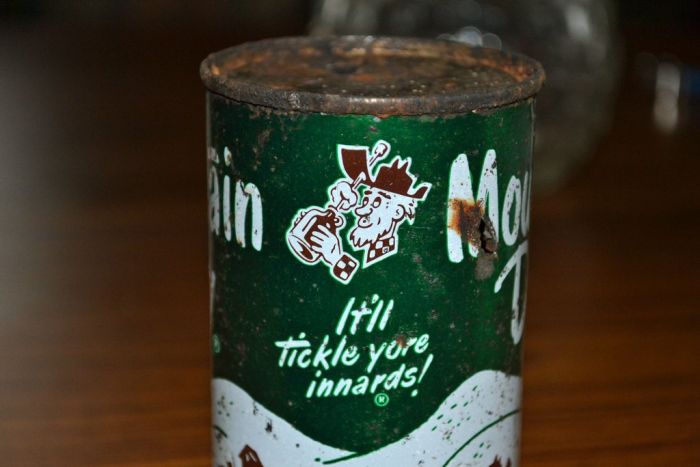