Joan of Arc (French: Jeanne d'Arc pronounced [ʒan daʁk]; c. 1412 – 30 May 1431), nicknamed "The Maid of Orléans" (French: La Pucelle d'Orléans), is considered a heroine of France for her role during the Lancastrian phase of the Hundred Years' War, and was canonized as a Roman Catholic saint. She was born to Jacques d'Arc and Isabelle Romée, a peasant family, at Domrémy in northeast France. Joan claimed to have received visions of the archangel Michael, Saint Margaret, and Saint Catherine of Alexandria instructing her to support Charles VII and recover France from English domination late in the Hundred Years' War. The unanointed King Charles VII sent Joan to the Siege of Orléans as part of a relief army. She gained prominence after the siege was lifted only nine days later. Several additional swift victories led to Charles VII's consecration at Reims. This long-awaited event boosted French morale and paved the way for the final French victory. 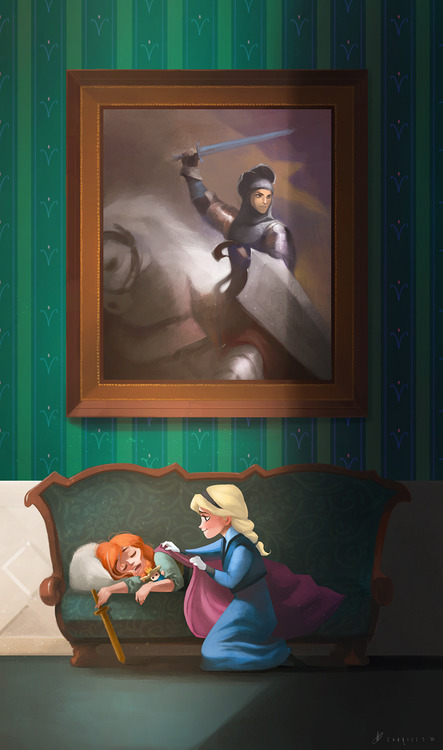 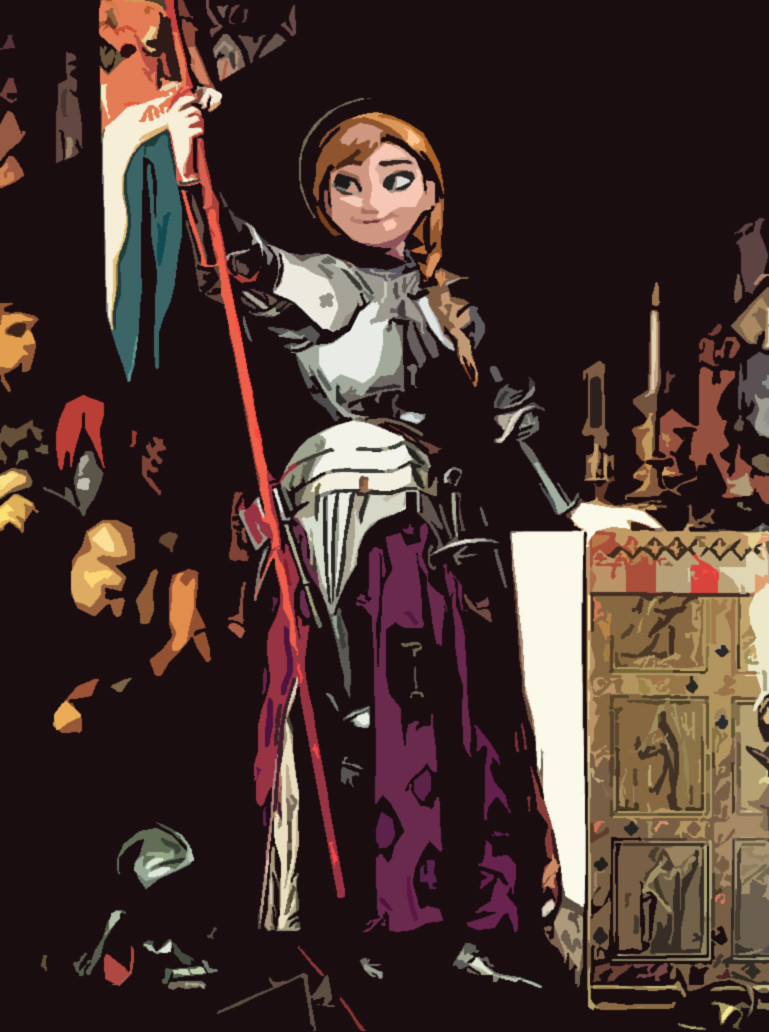 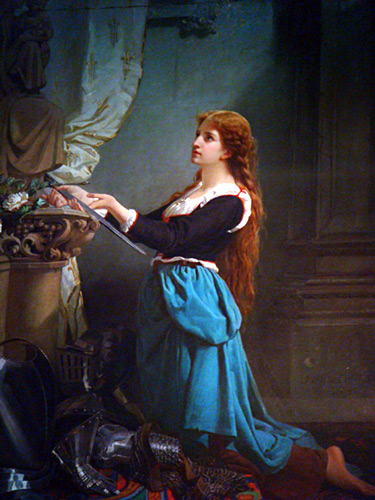 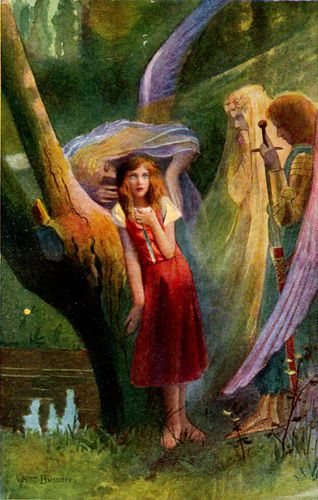 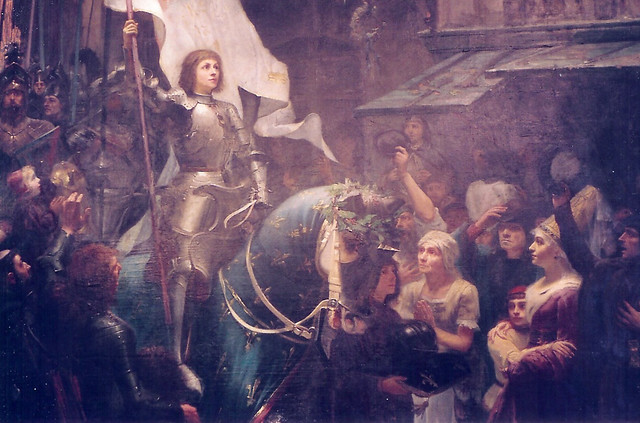 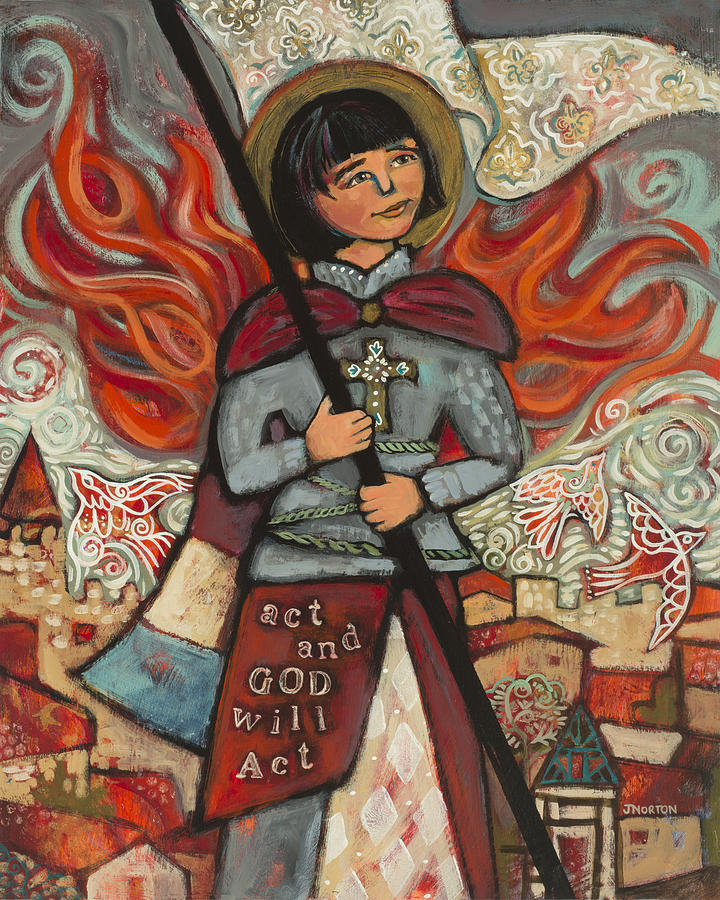 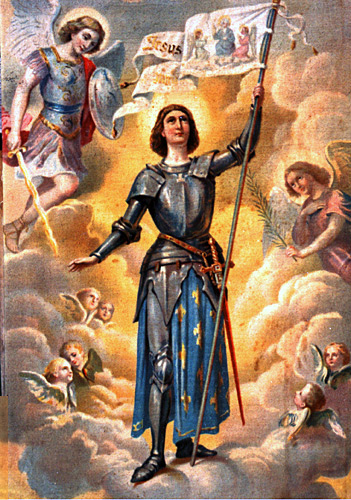 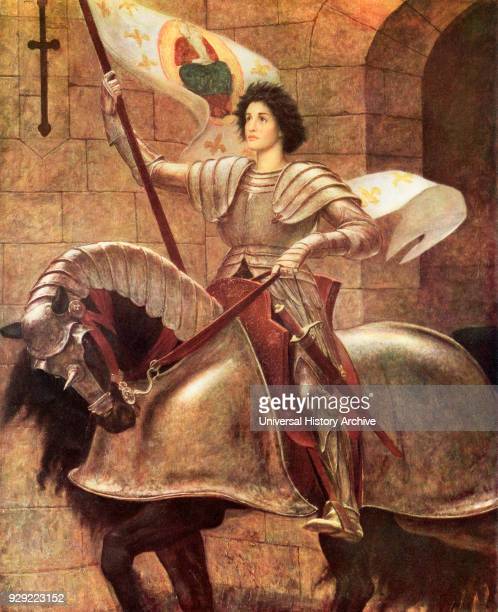 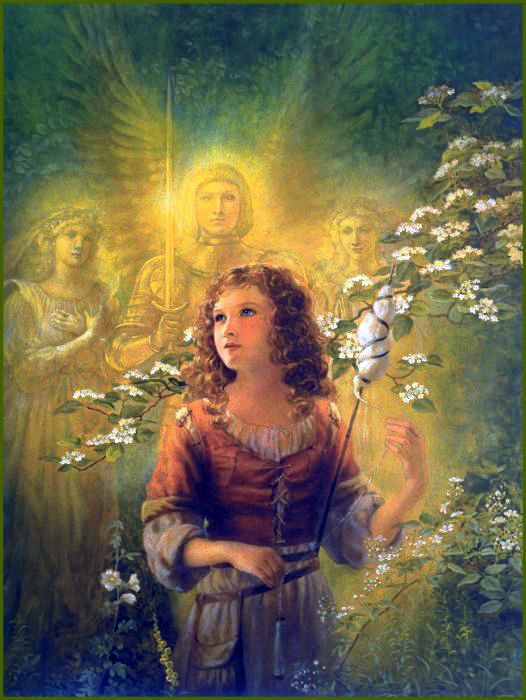 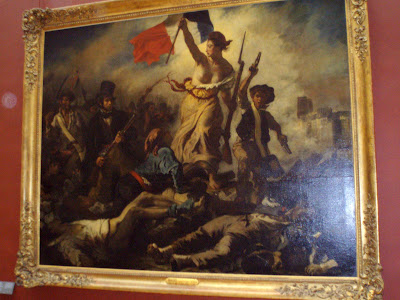 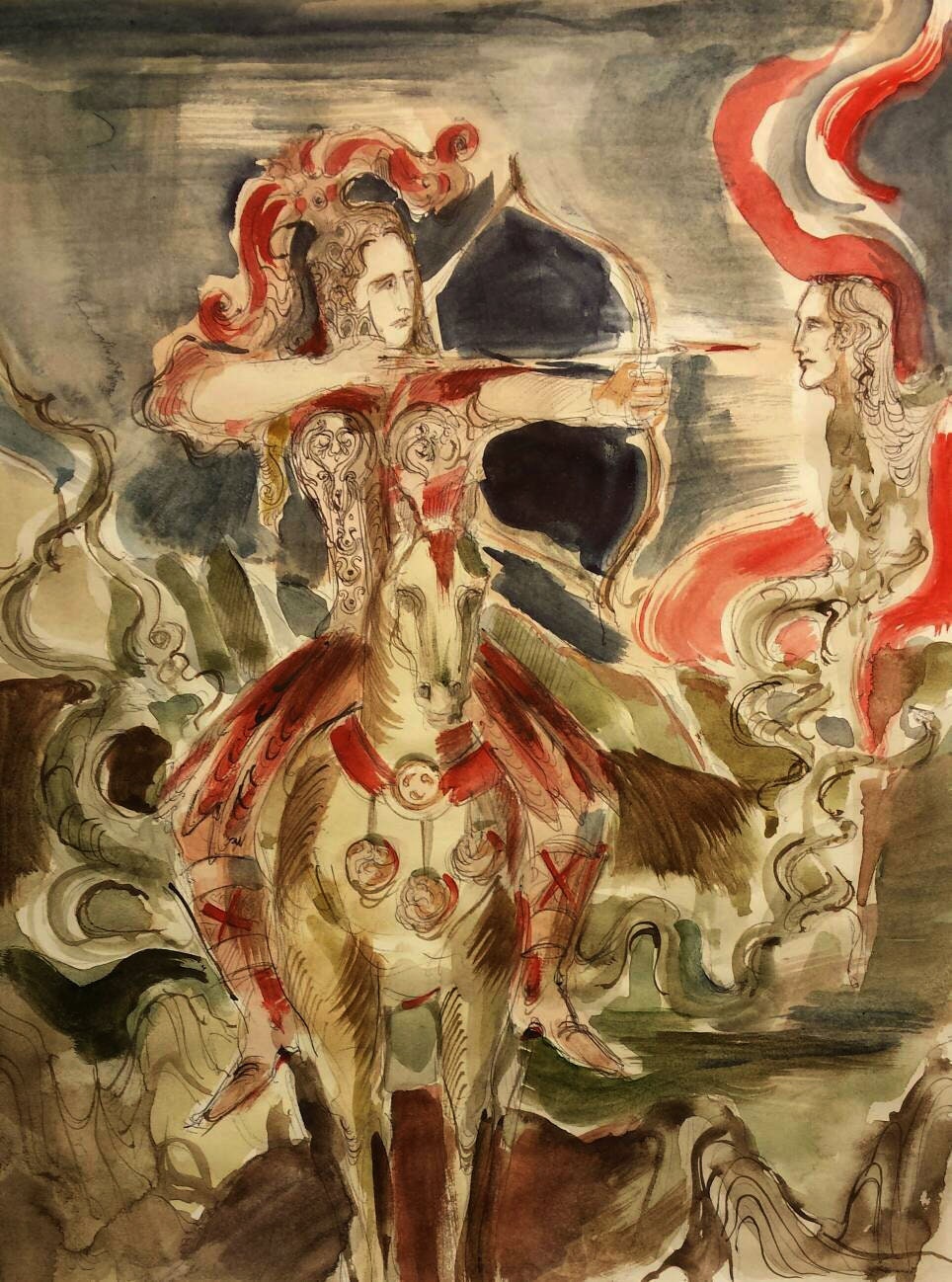 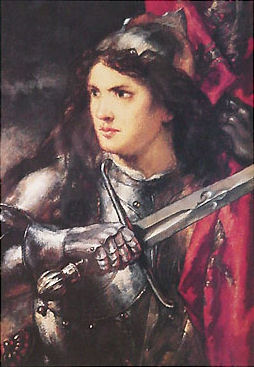 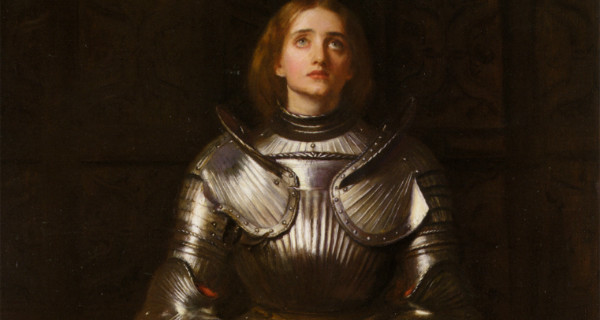