Simmons was born as Chaim Witz on August 25, 1949 at Rambam Hospital in Haifa, Israel to Jewish emigrants from Hungary. His mother, Florence Klein (originally Flóra Kovács), was born in Jánd, Hungary, and survived internment in Nazi concentration camps. She and her brother, Larry Klein, were the only members of the family to survive the Holocaust. His father, Ferenc "Feri" Yehiel Witz, was a carpenter. Simmons spent his early childhood in Tirat Carmel, and was raised in a Jewish household. He practiced playing his guitar for hours on end. He has said that his family was "dirt poor," scraping by on rationed bread and milk. At age seven, he began to pick wild fruit and sell it on roadsides together with a friend. 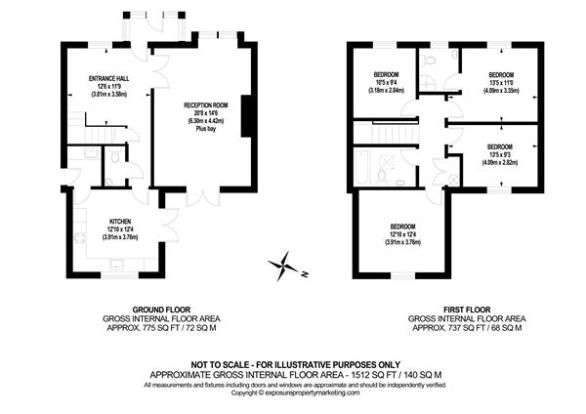 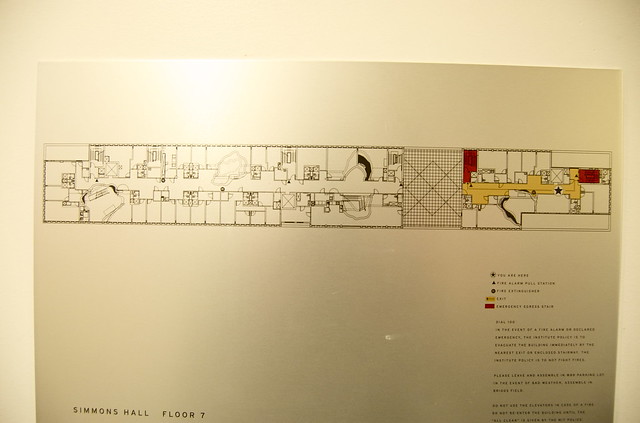 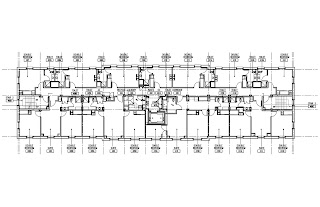 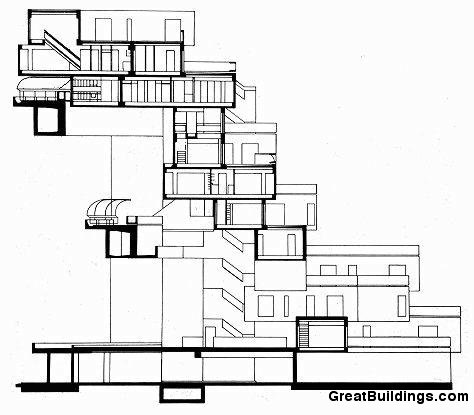 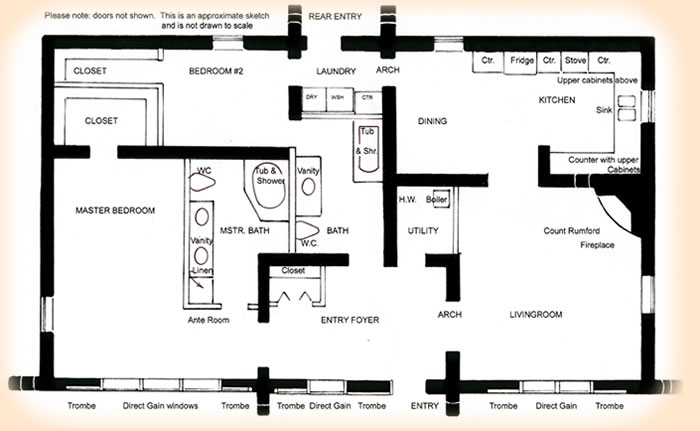 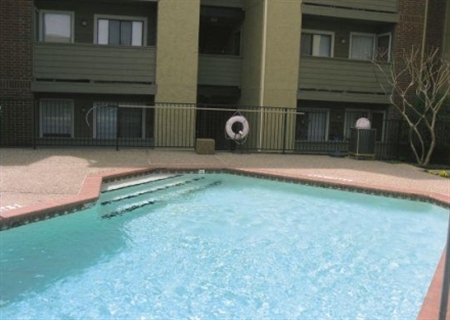 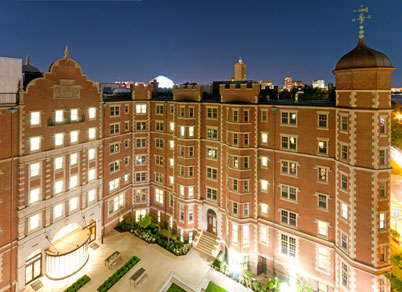 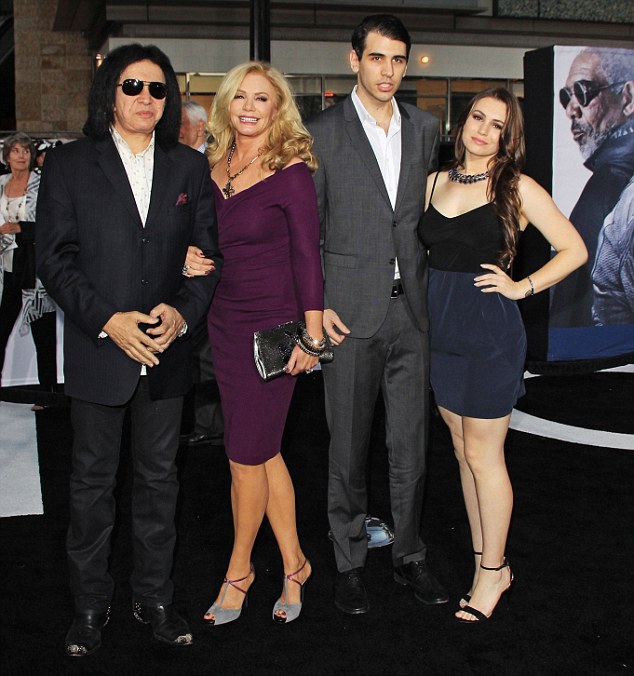 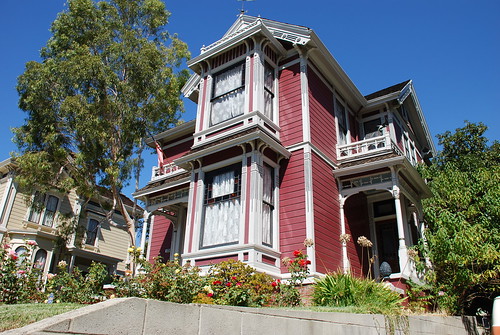 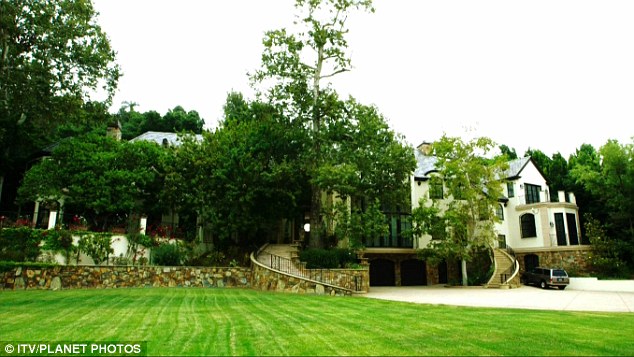 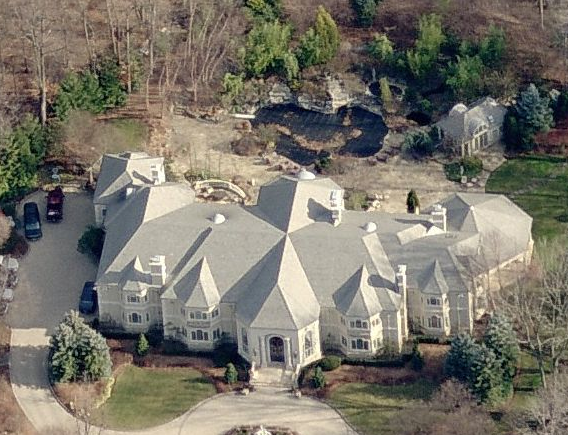