Cole arrives in Baltimore in 1990, not 1996 as planned. He is arrested, then hospitalized in a mental hospital on the diagnosis of Dr. Kathryn Railly. There he encounters Jeffrey Goines, a mental patient with fanatical environmentalist and anti-corporatist views. Cole is interviewed by a panel of doctors, and he tries to explain that the virus outbreak has already happened, and nobody can change it. After an escape attempt, Cole is sedated and locked in a cell, but disappears moments later, and wakes up back in 2035. He is interrogated by the scientists, who play a distorted voicemail message that asserts the association of the Army of the Twelve Monkeys with the virus. He is also shown photos of numerous people suspected of being involved, including Goines. The scientists offer Cole a second chance to complete his mission and send him back in time. He arrives at a battlefield during World War I, is shot in the leg, and then is suddenly transported to 1996. 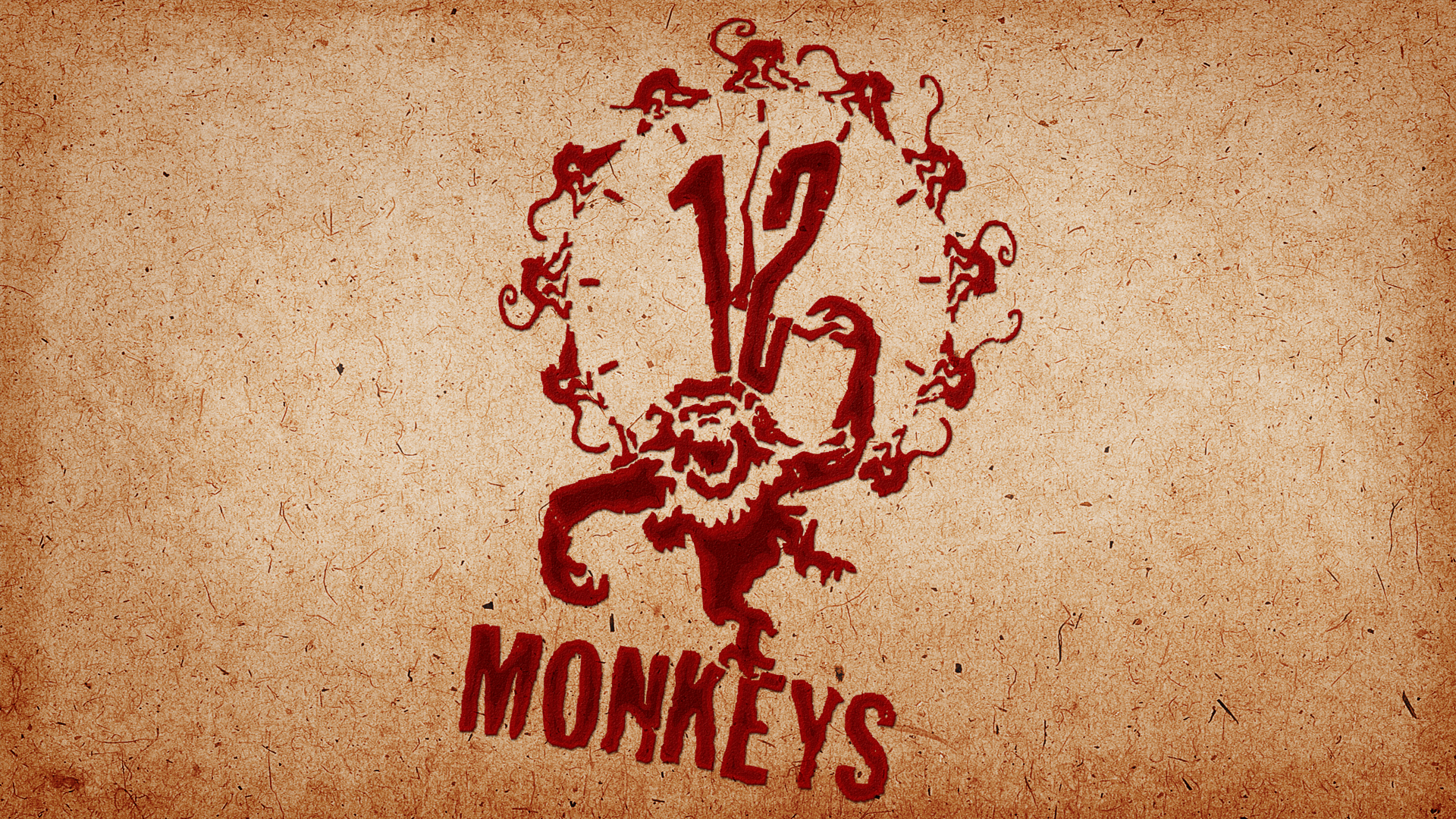 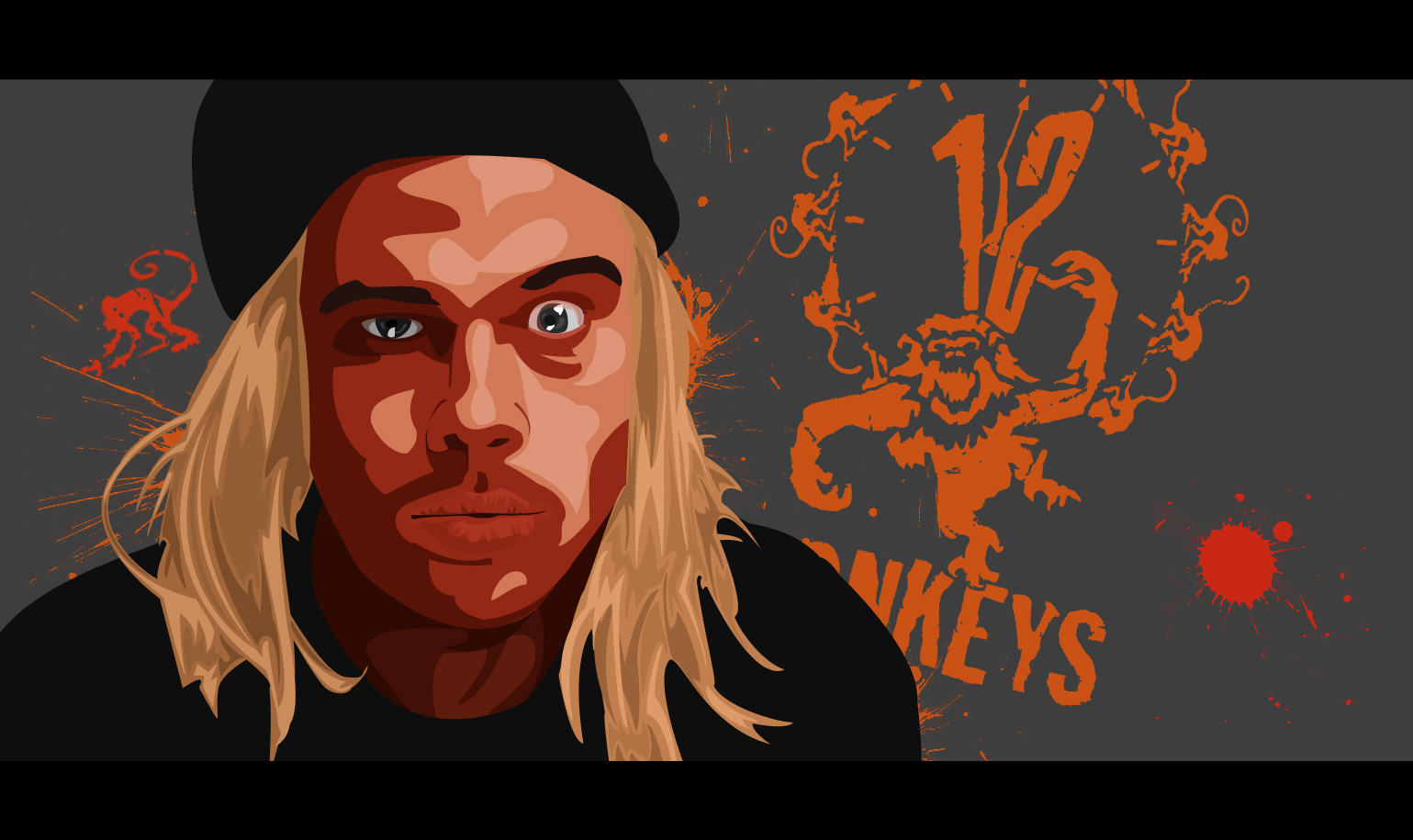 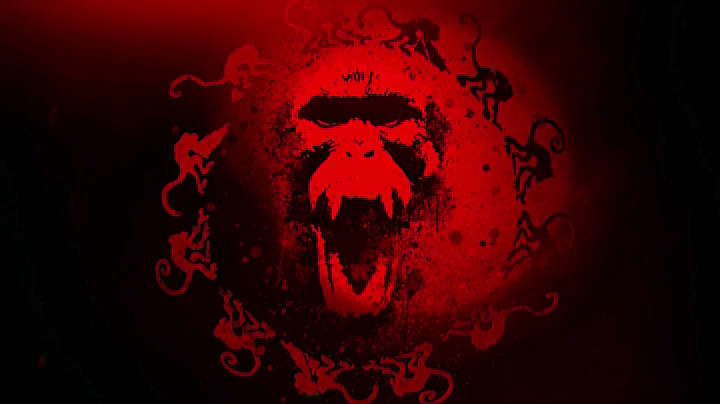 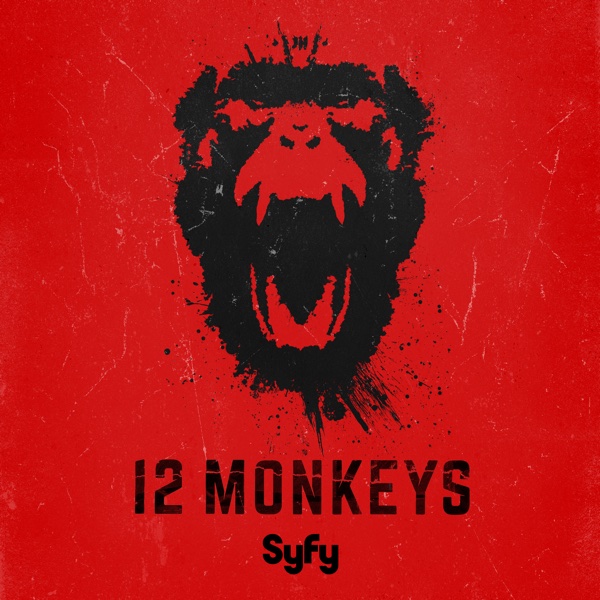