Ashlee Nicolle Ross (née Simpson; born October 3, 1984) is an American singer, songwriter, and actress. The younger sister of singer and actress Jessica Simpson, she began her career as a back-up dancer for her sister and appeared in television commercials at the age of 15. She later pursued a career as an actress and had a recurring role on the family drama 7th Heaven. Her breakout came following her appearance on the reality show Newlyweds: Nick and Jessica, broadcast on MTV between 2003 and 2005, which focused on Ashlee's older sister Jessica and Jessica's then-husband Nick Lachey. While working on her debut studio album, Simpson became the star of a spin-off reality series, The Ashlee Simpson Show, which was broadcast on MTV between 2004 and 2005. Like her sister before her, Simpson became the center of considerable media attention, much of which focused on her relationship with musician Ryan Cabrera. 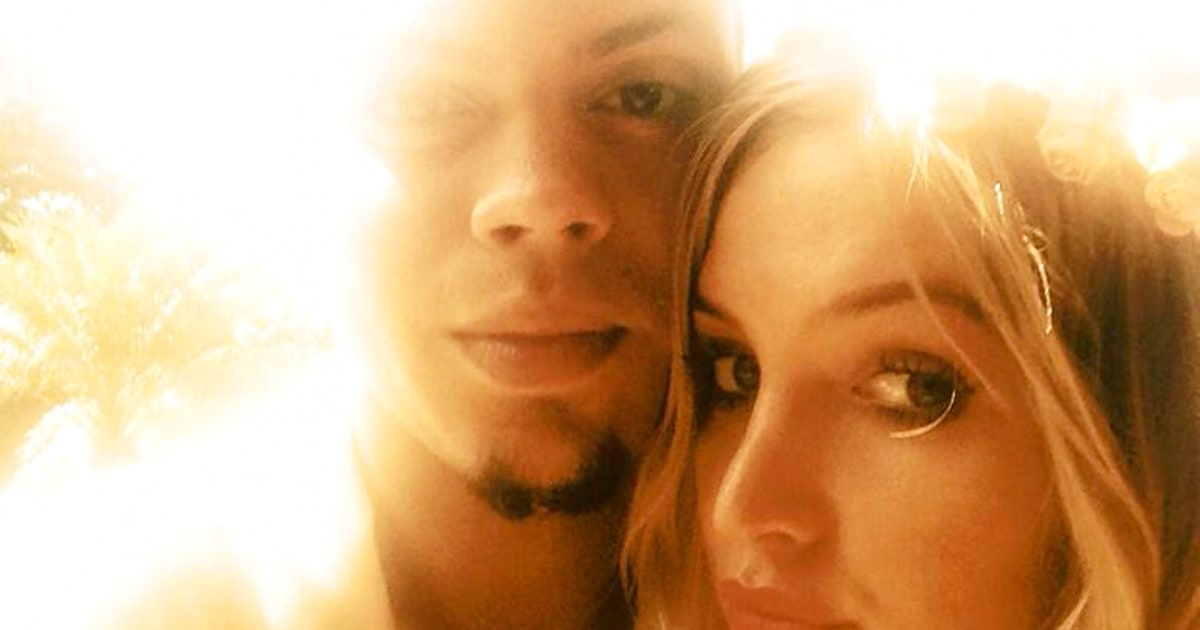 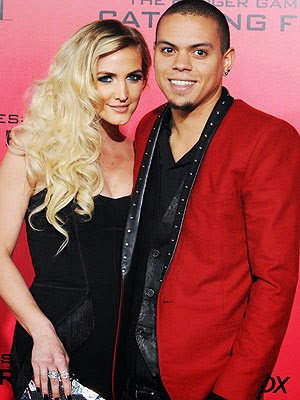 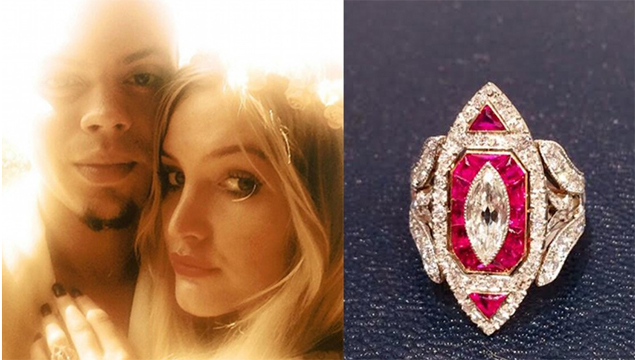 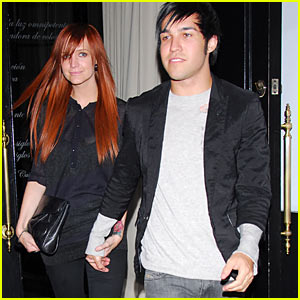 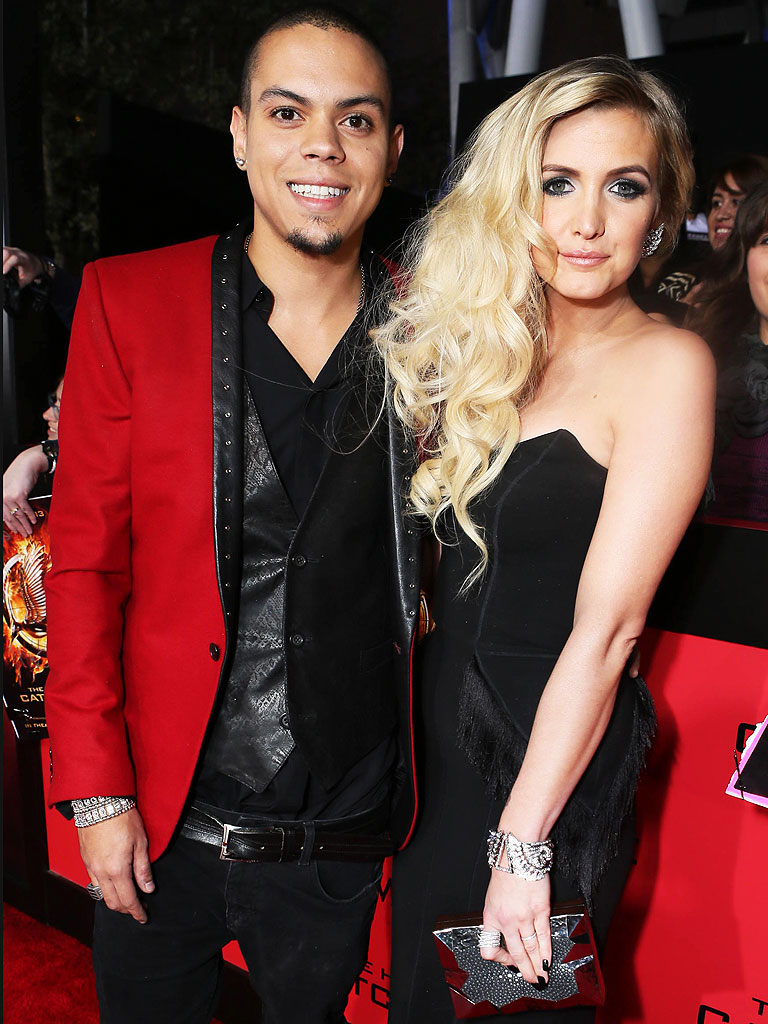