Guzman's numerous movie credits include Carlito's Way, Carlito's Way: Rise to Power, Punch-Drunk Love, Welcome to Collinwood, Stonewall, Waiting. . . , The Salton Sea, and Lemony Snicket's A Series of Unfortunate Events, and the 2019 indie drama, Hold On . He has also appeared on the TV shows Homicide: Life on the Street, Frasier and Oz and had a role in the video game Grand Theft Auto: Vice City and its prequel Grand Theft Auto: Vice City Stories. Guzmán starred in the short-lived 2003 television comedy Luis, and is a commentator on VH1's I Love the '80s, as well as I Love Toys and its sequels, including I Love the '70s and I Love the '90s. He co-starred on the canceled 2007 HBO series John from Cincinnati. In early 2008, Guzmán starred in "Naturally Aged Cheddar Hunks" TV ads for Cabot Creamery. He also appeared in the music video "Yes We Can. " In 2010 he starred in HBO's How to Make It in America. 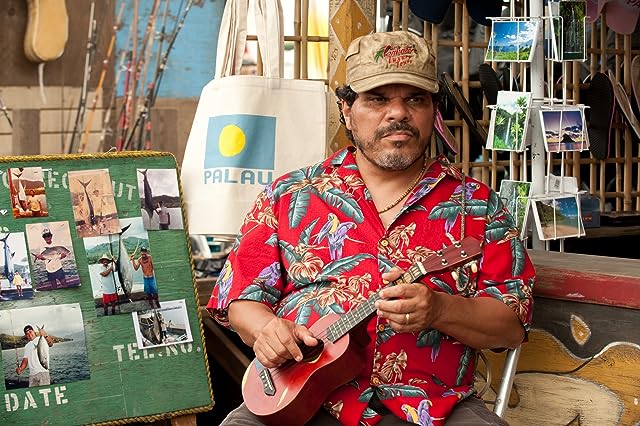 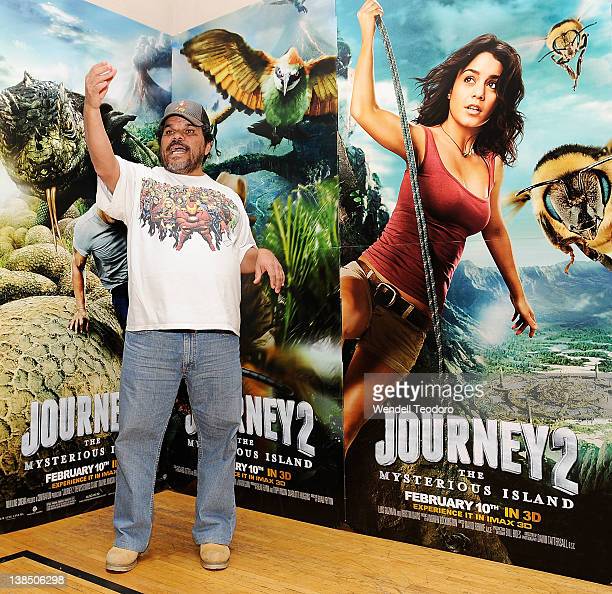 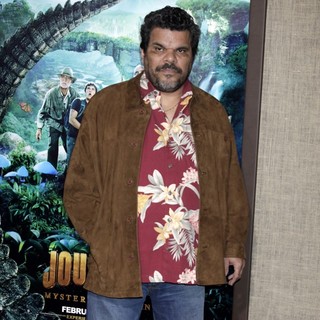 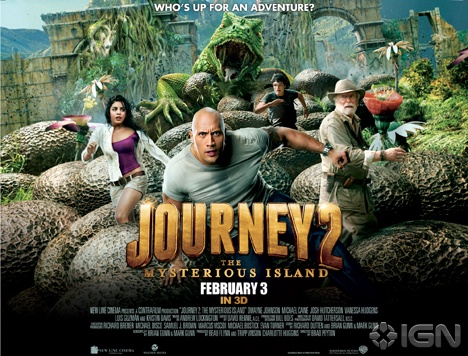 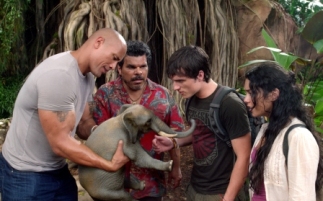 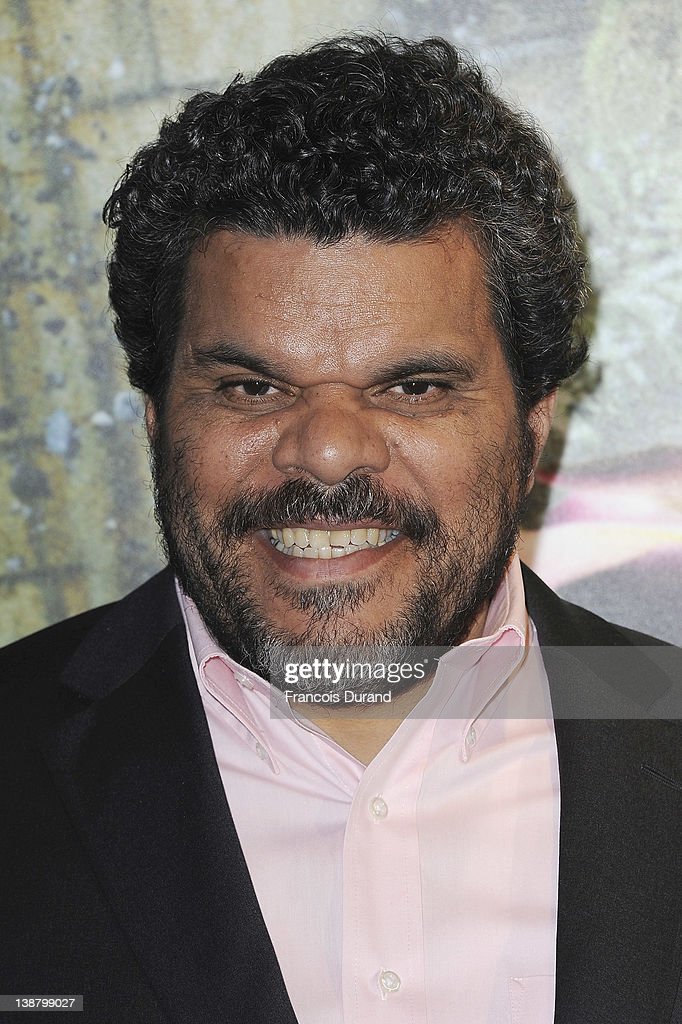 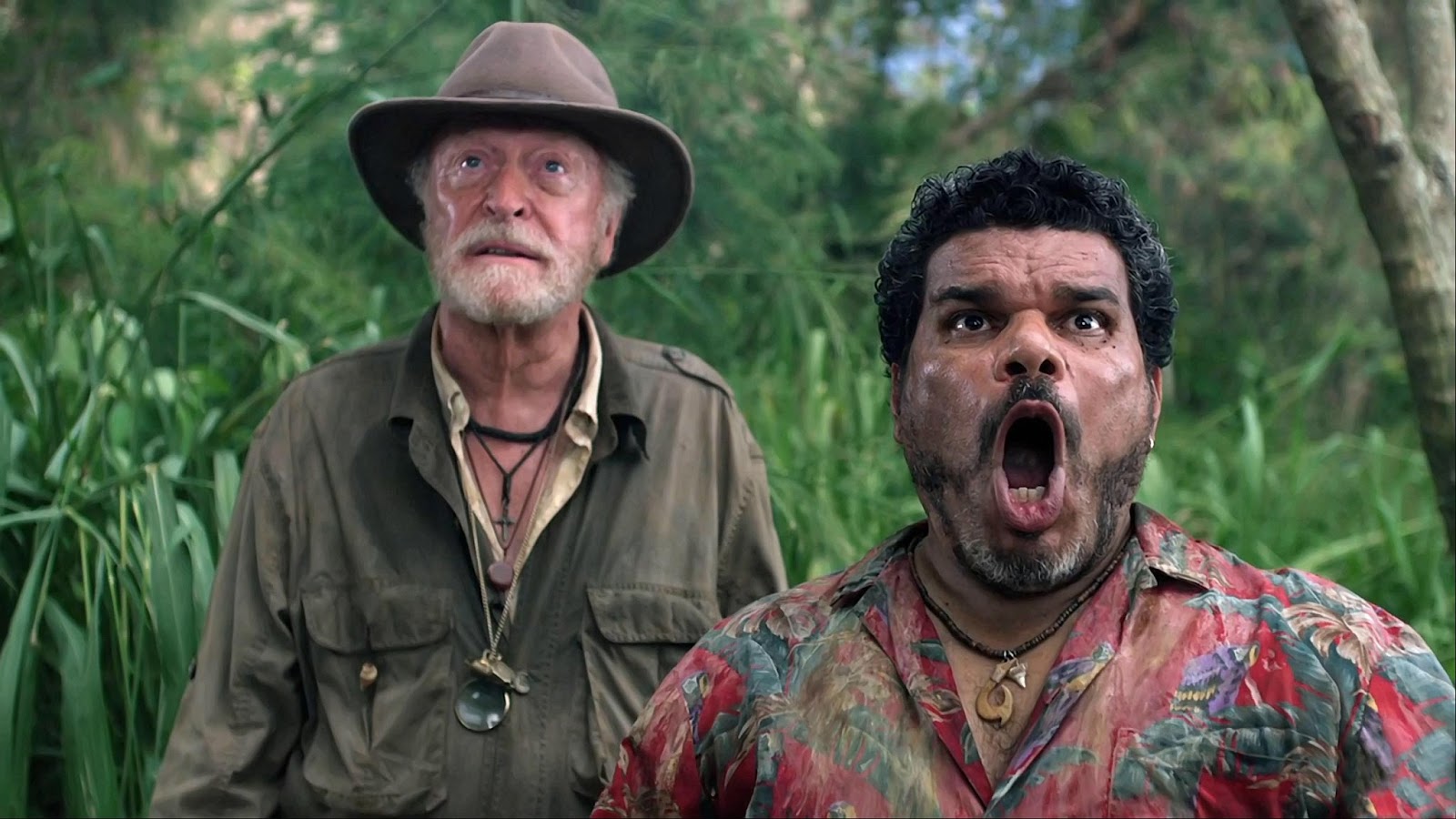 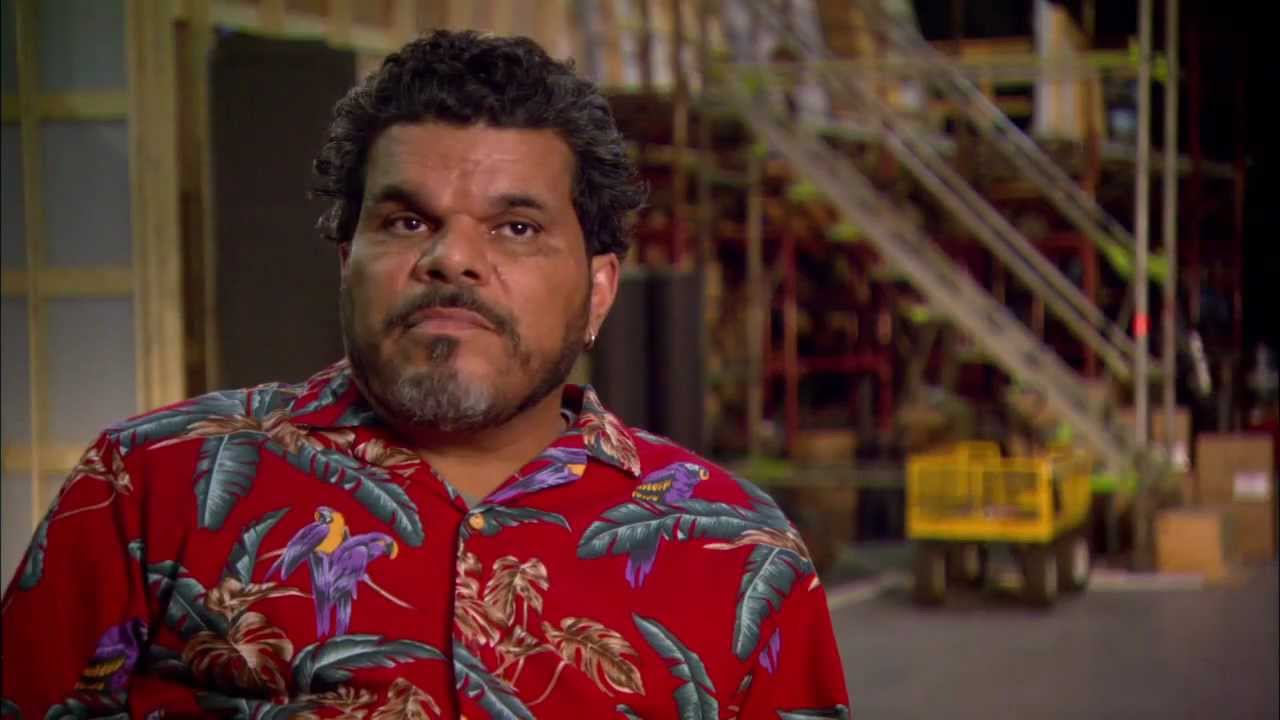