In Platinum, players control either a male or female character and start with one of three Pokémon given to them from Professor Rowan. The mascot Pokémon is Giratina, who plays a central role in the game's plot. While it only had one form in Diamond and Pearl, it is given a new alternate form alongside a new area called the Distortion World, which features altered physics from the normal land of Sinnoh, where the game takes place. The gameplay stays true to traditional Pokémon mechanics. Players explore a large area, which ranges from mountains to bodies of water, grasslands, populated areas, and snowy expanses. Similar to previous titles, players have their Pokémon fight turn-based battles against other Pokémon. 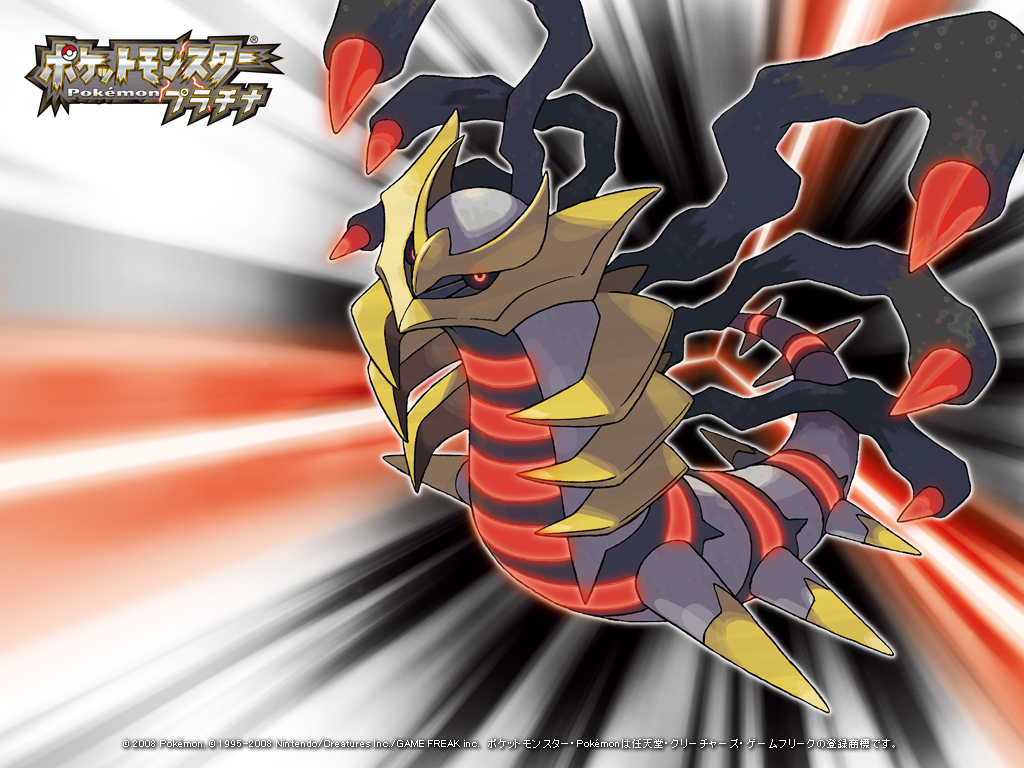 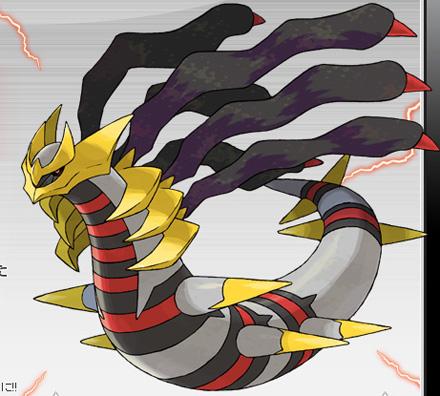 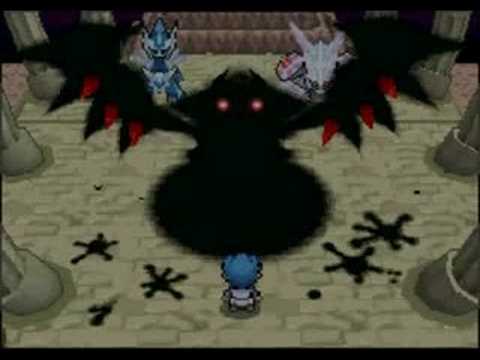 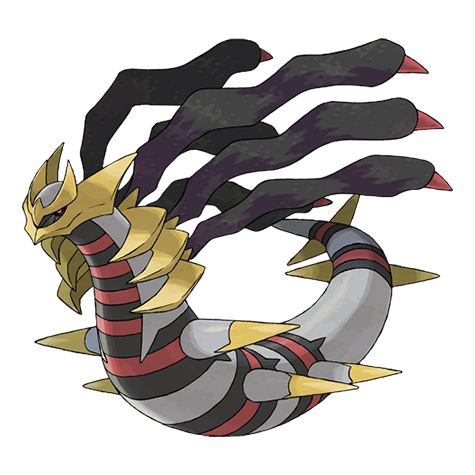 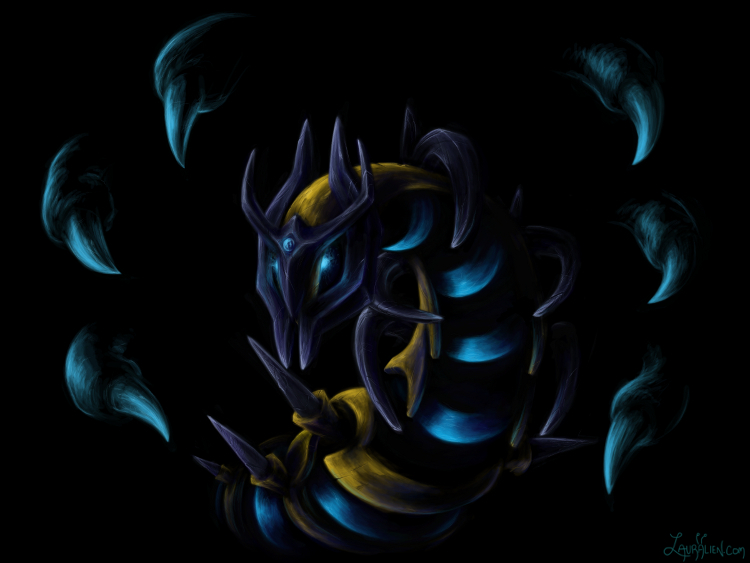 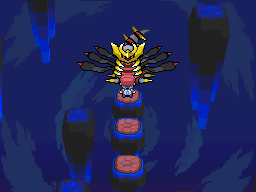 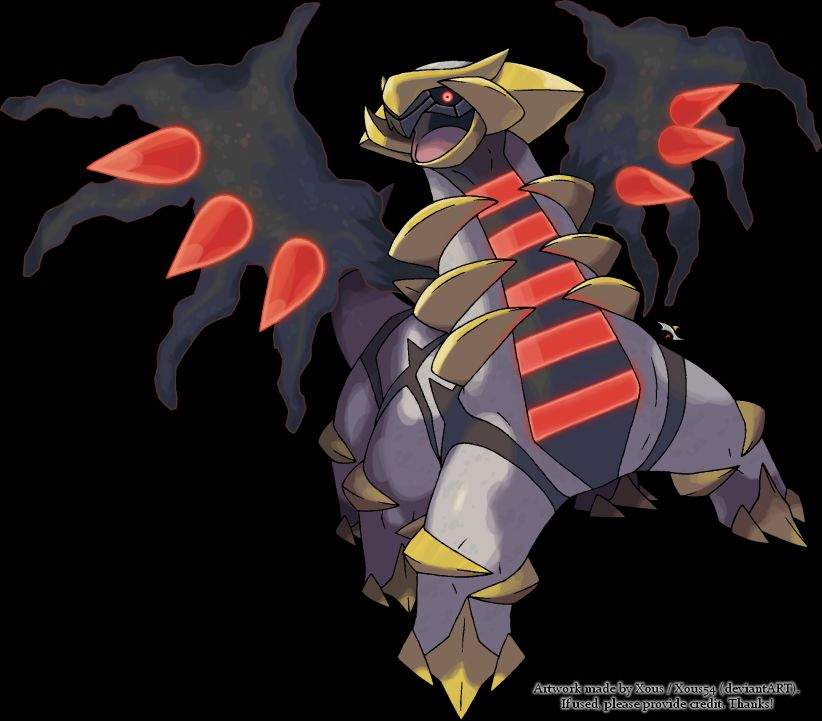 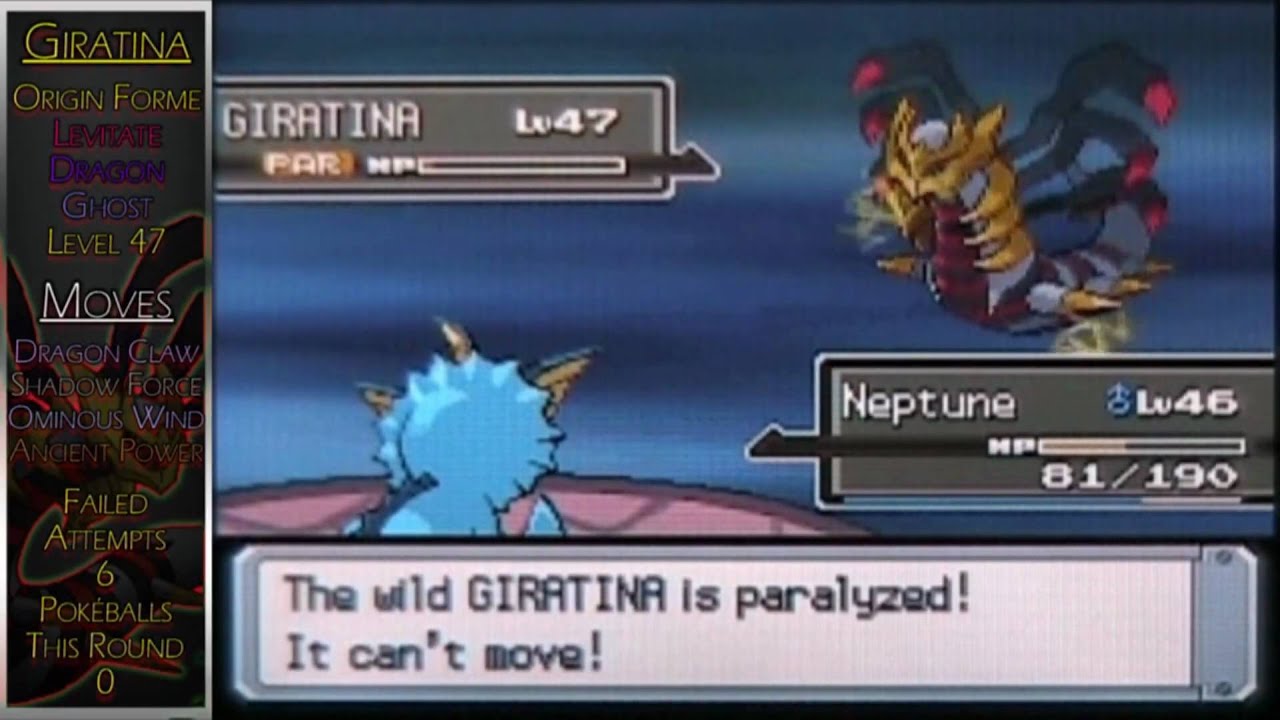 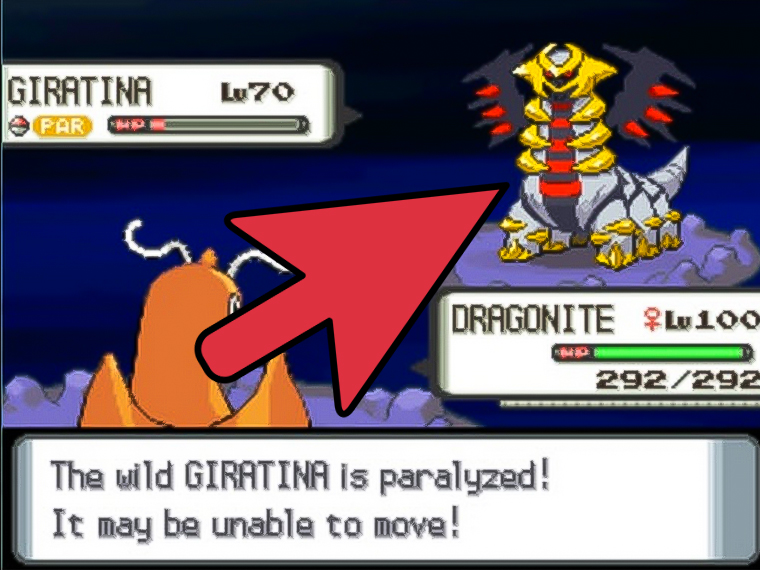 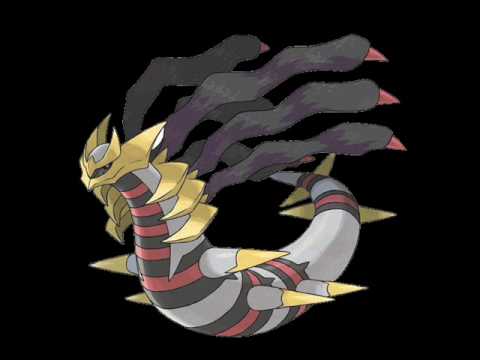 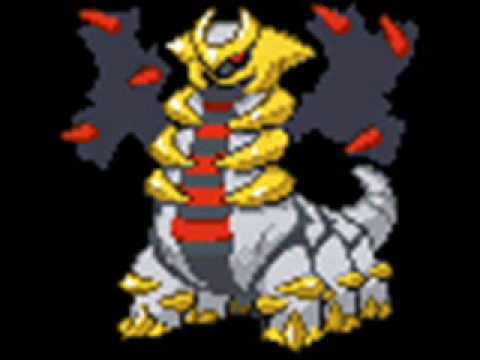 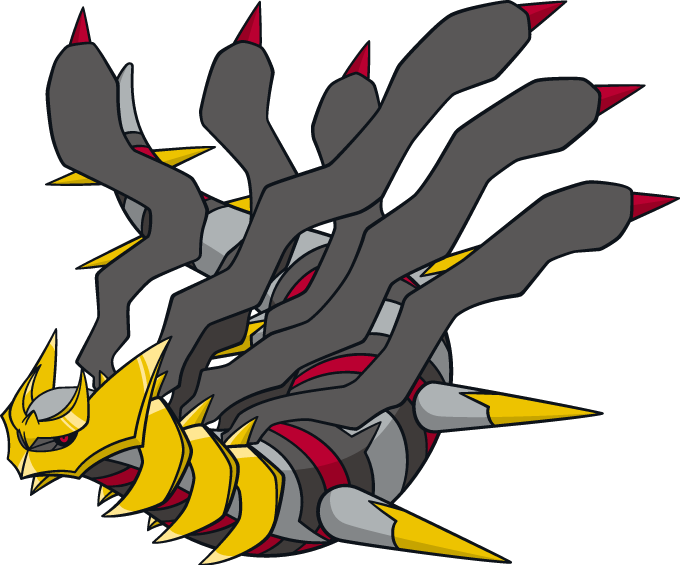 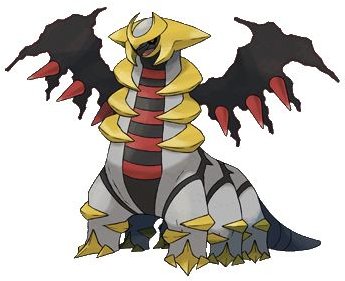