In 2002, she reunited onscreen with Bae Yong-joon (she previously had a supporting role in his 1996 drama First Love) that she would star in her most famous, iconic role. Directed by Yoon Seok-ho as the second installment of his "season dramas," Winter Sonata became a phenomenal hit throughout Asia and has been credited as one of the initiators of the Korean Wave. As a result, Choi gained wide pan-Asian recognition, especially a huge following in Japan where she acquired the nickname Ji-woo Hime ("Princess Ji-woo"). In 2009 she and Bae reprised their roles as voice actors for Winter Sonata Anime. She continues to be a lucrative star and brand in Japan, fetching high licensing/broadcasting rights for her dramas and selling out concerts and merchandise (tvN's E News compiled a list of the top Hallyu stars in Japan based on their approximate gross incomes for the first half of 2011, and Choi was number five with approximately US$2 million). 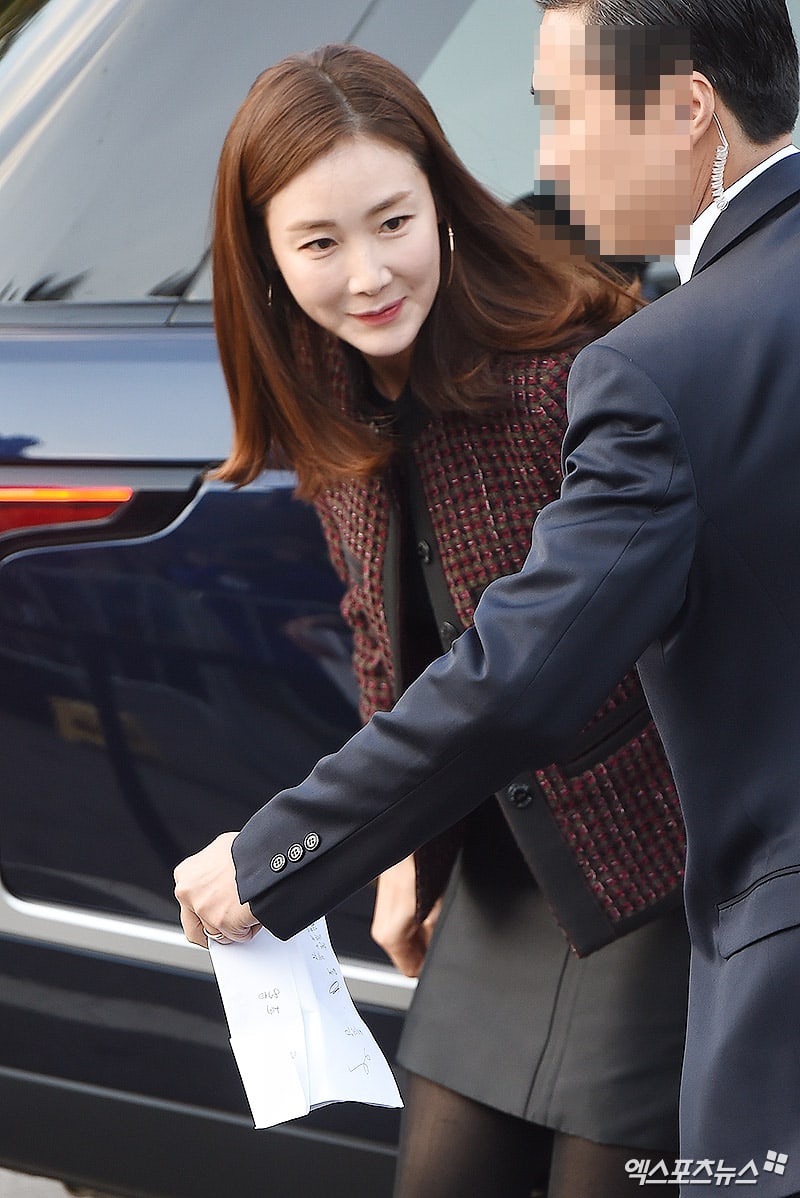 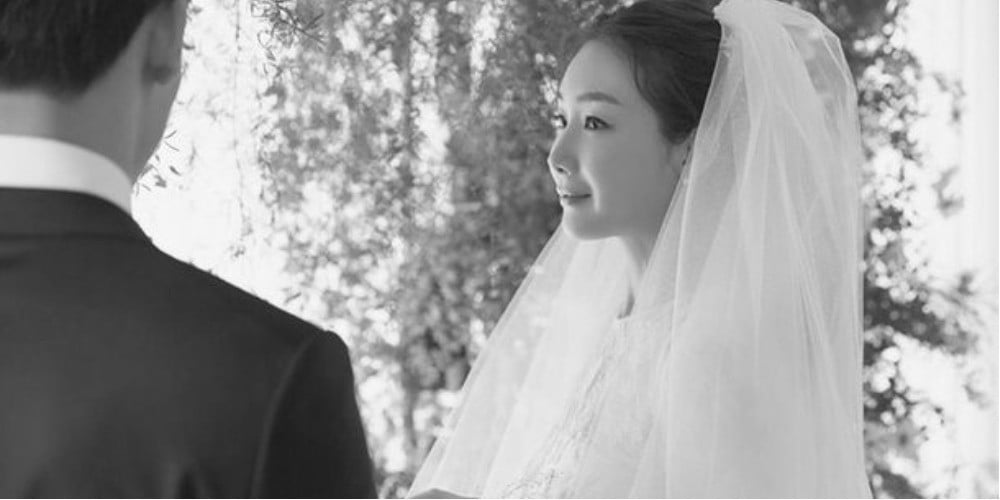 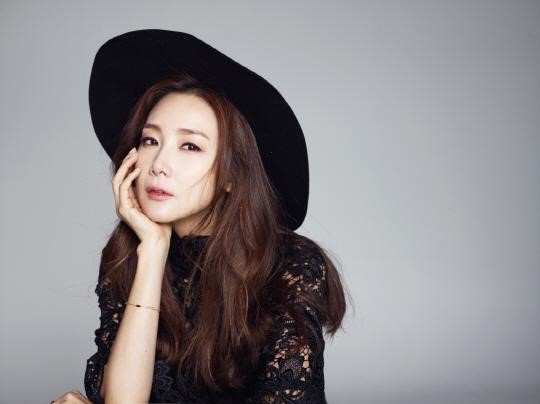 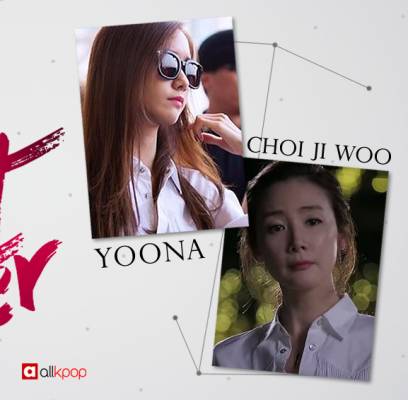 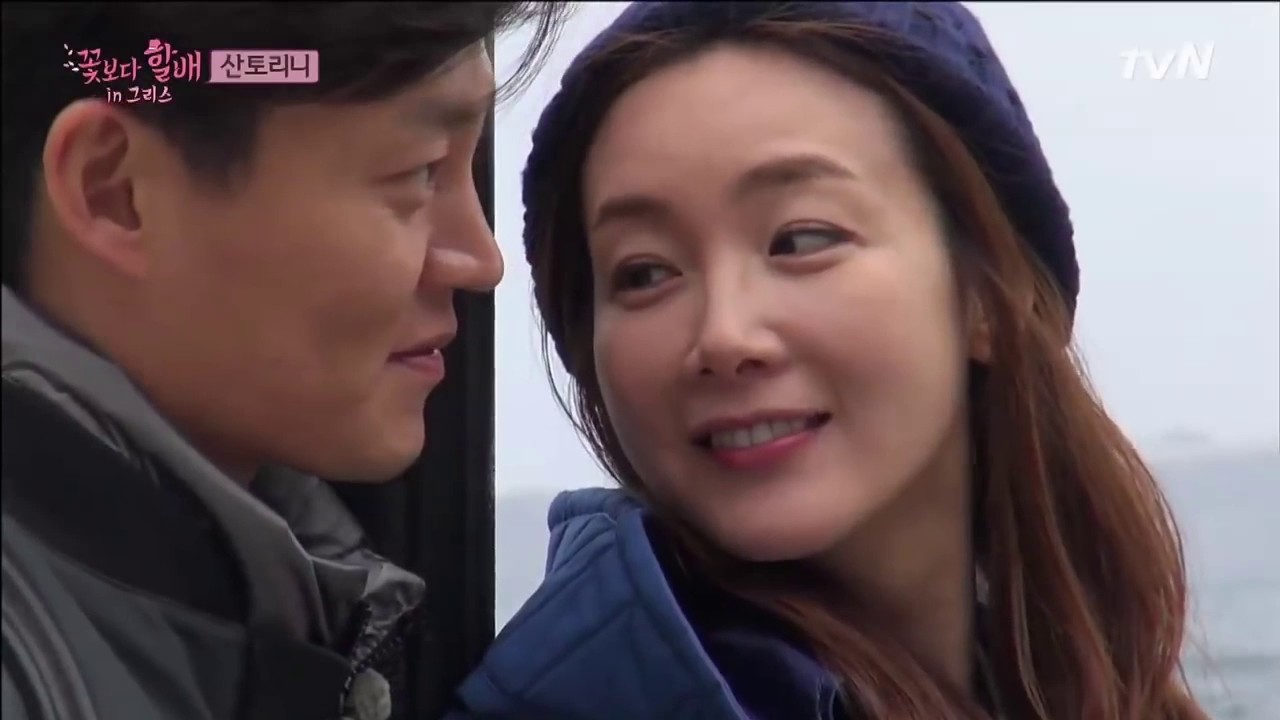 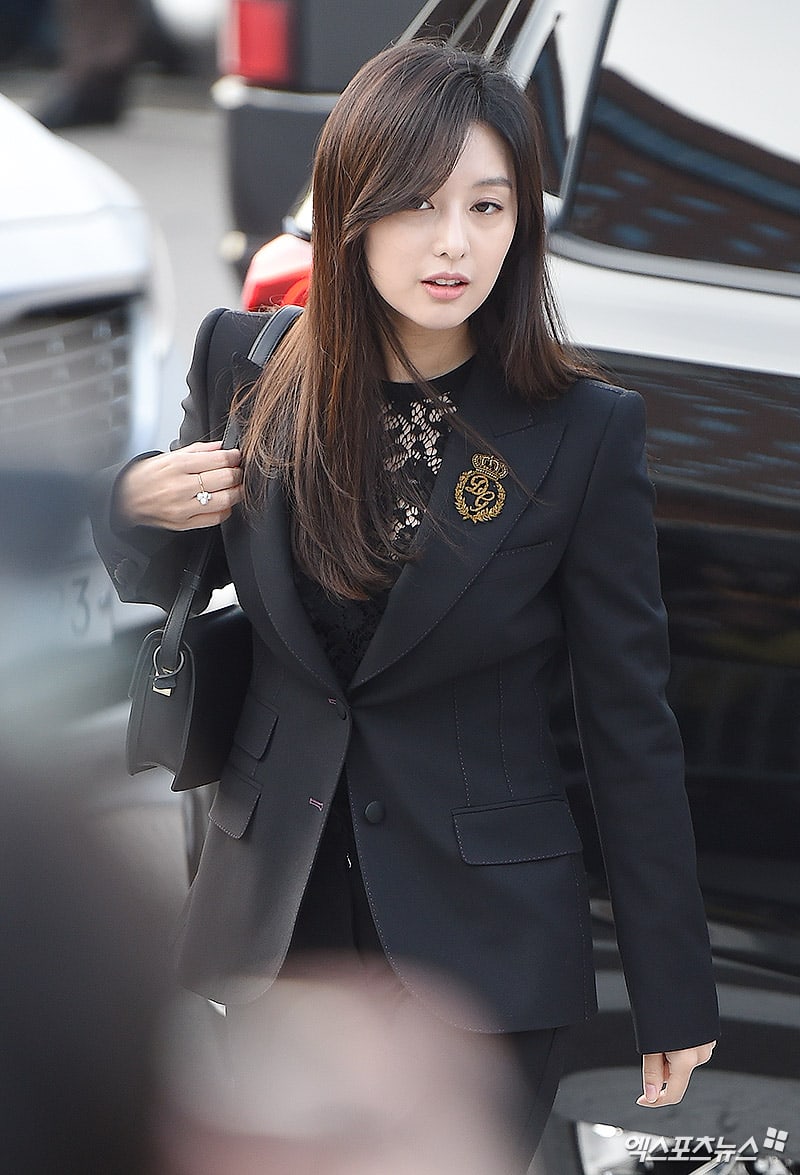 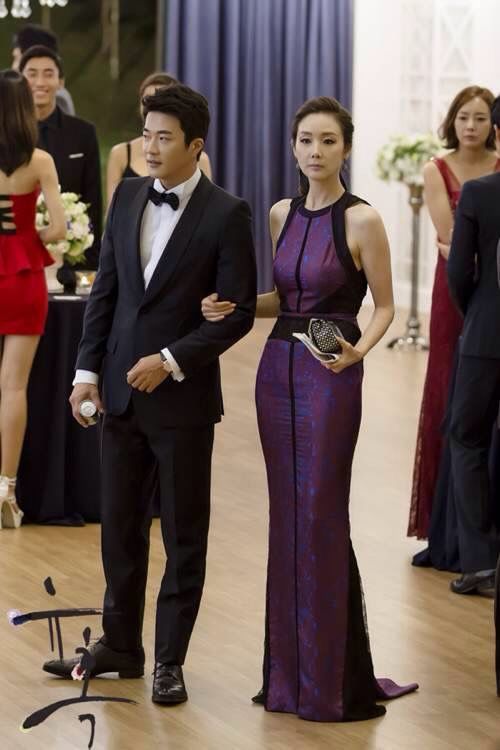 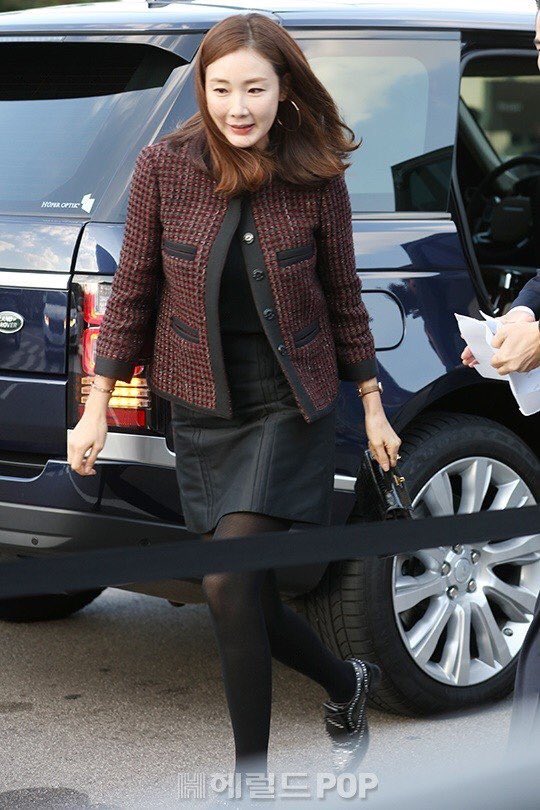 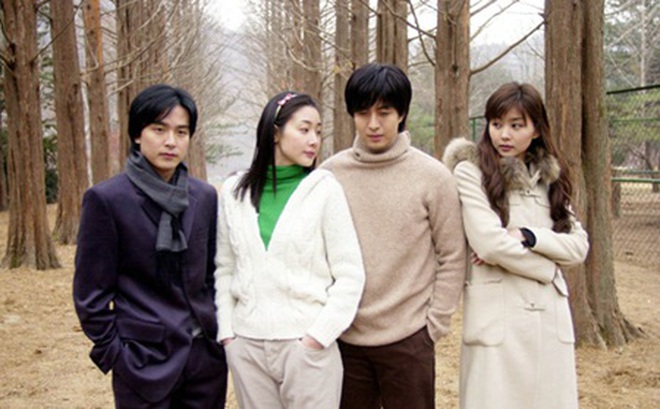 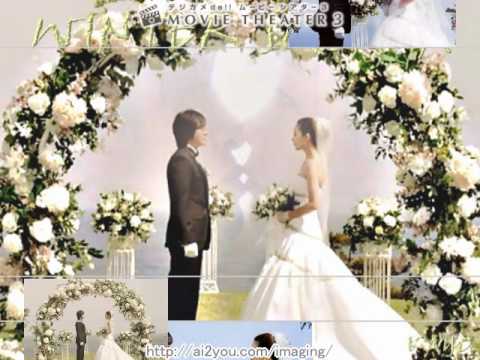 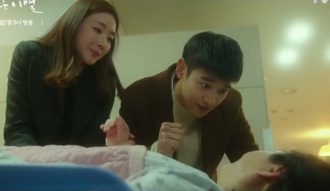