Tom Ludlow (Keanu Reeves) is a disillusioned LAPD Vice detective working for a unit known as Vice Special and Working undercover, he meets in a parking lot with Korean gangsters who are looking to buy a machine gun from him and who he also believes have kidnapped two Korean schoolgirls. After a vicious beatdown, the Koreans steal his car. This was planned, however, and he has the cops locate the vehicle via GPS. Upon arrival at their hideout, Ludlow storms in and kills the four gangsters inside, then locates the missing children after the shootout and altering the crime scene such that he killed the gangsters by returning fire. While the other officers in his unit congratulate him, he is confronted by his former partner, Detective Terrence Washington (Terry Crews), who no longer approves of the corruption as well as the deception and has gone straight, reporting the problems to Captain James Biggs (Hugh Laurie), of Internal Affairs, who apparently starts an investigation against Ludlow. 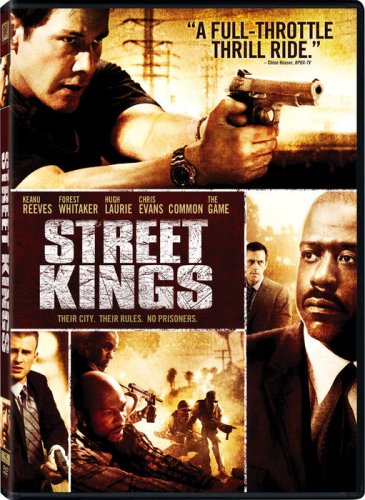 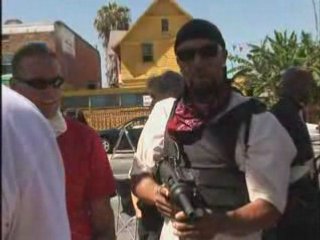 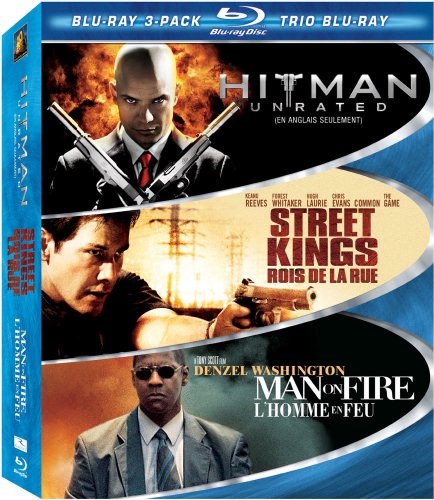 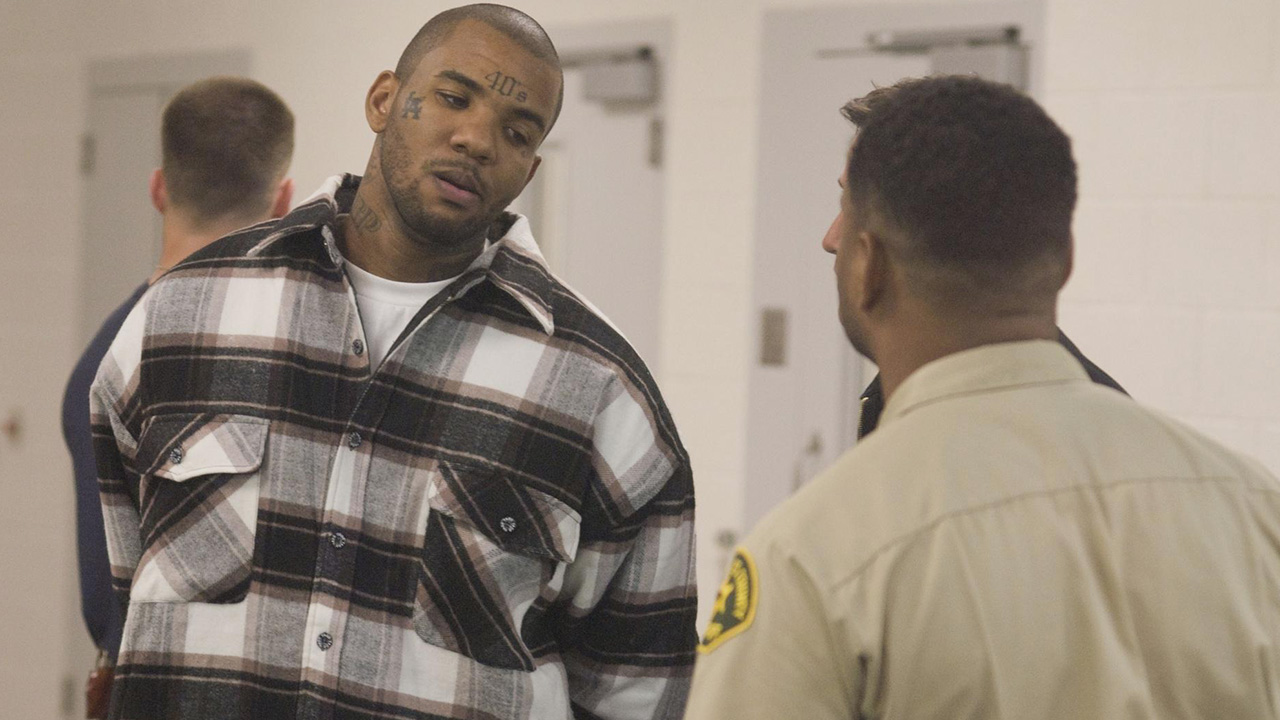 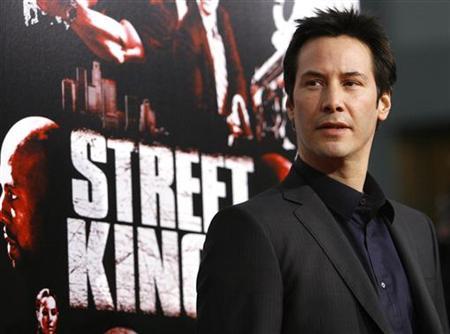 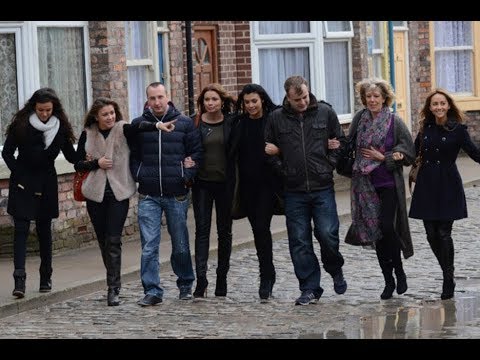 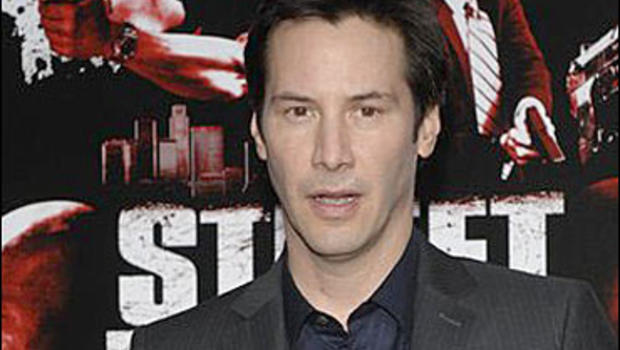 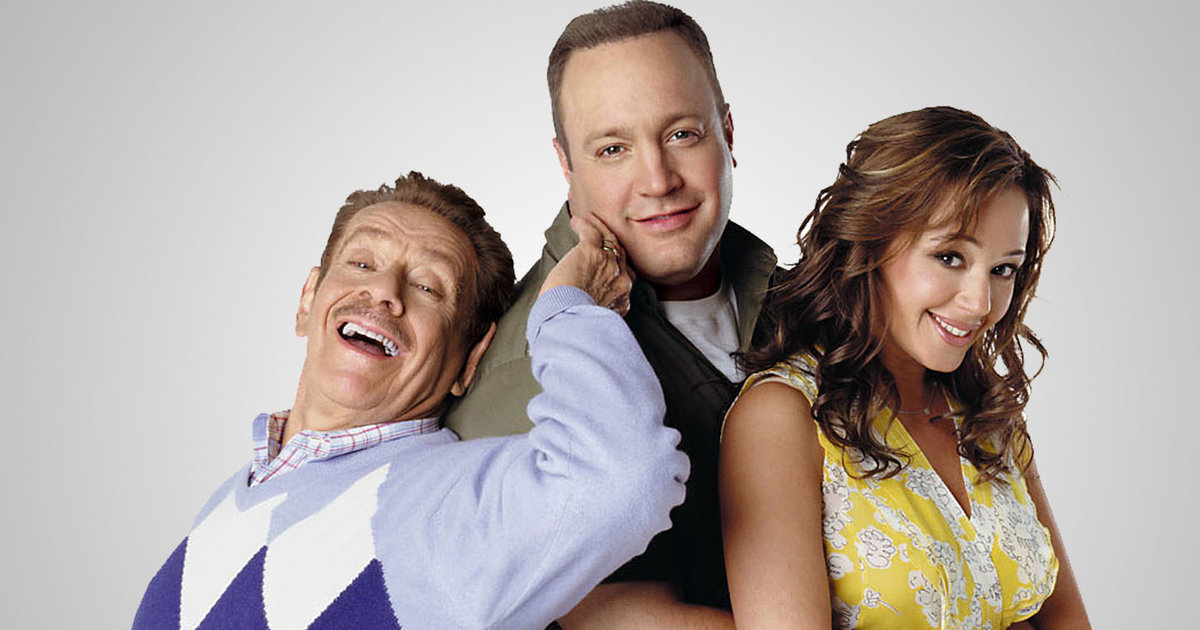