Portman began her acting career at age 12 by starring as the young protégée of a hitman in the action drama film Léon: The Professional (1994). While in high school, she made her Broadway theatre debut in a 1998 production of The Diary of a Young Girl and gained international recognition for starring as Padmé Amidala in Star Wars: Episode I – The Phantom Menace (1999). From 1999 to 2003, Portman attended Harvard University for a bachelor's degree in psychology, while continuing to act in the Star Wars prequel trilogy (2002, 2005) and in The Public Theater's 2001 revival of Anton Chekhov's play The Seagull. In 2004, Portman was nominated for an Academy Award for Best Supporting Actress and won a Golden Globe Award for playing a mysterious stripper in the romantic drama Closer. 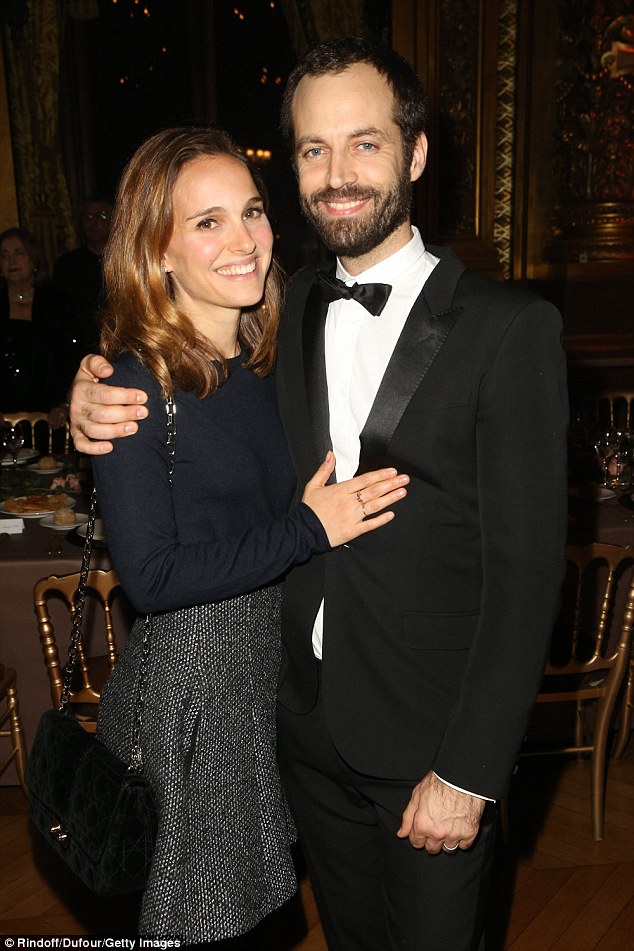 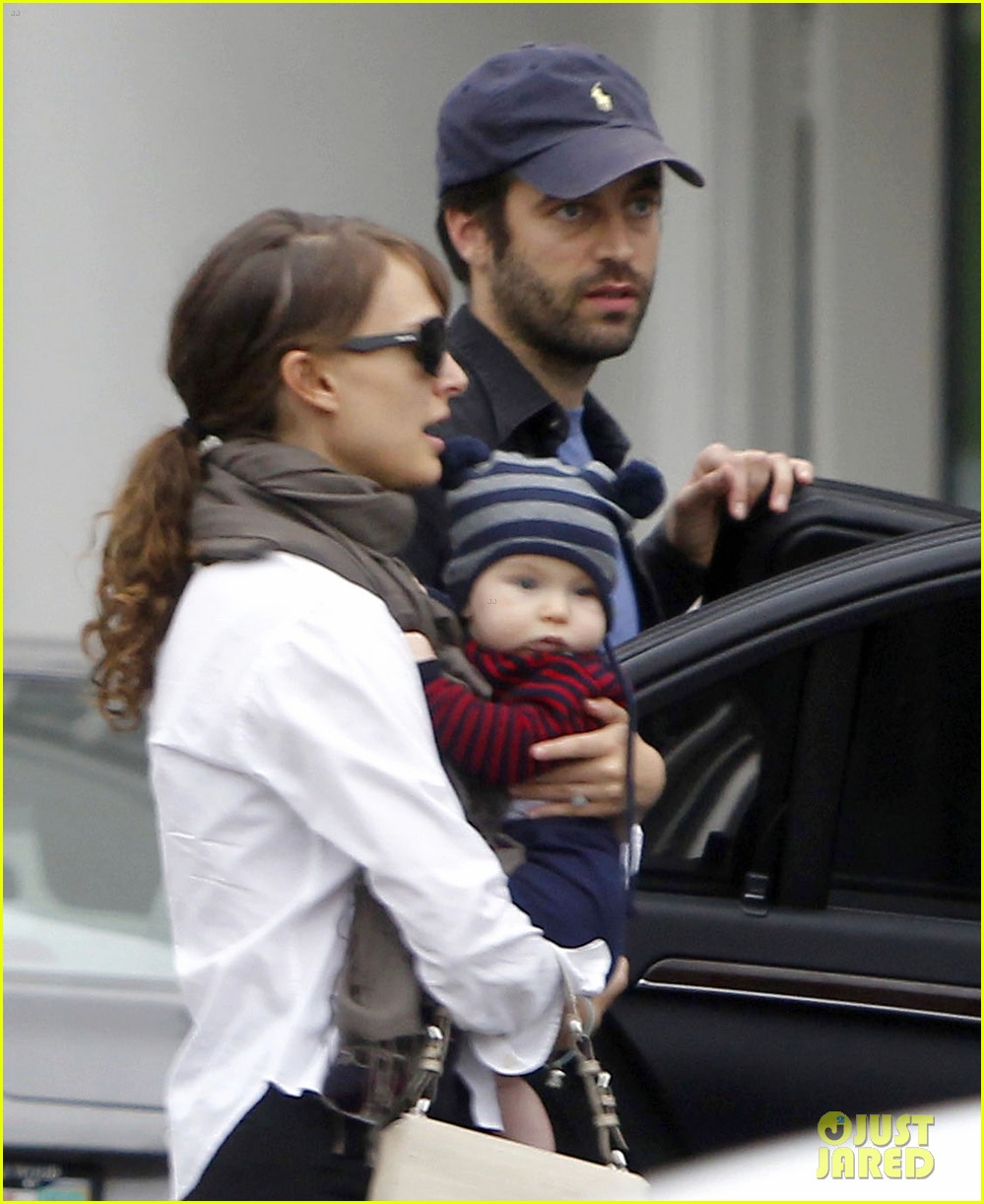 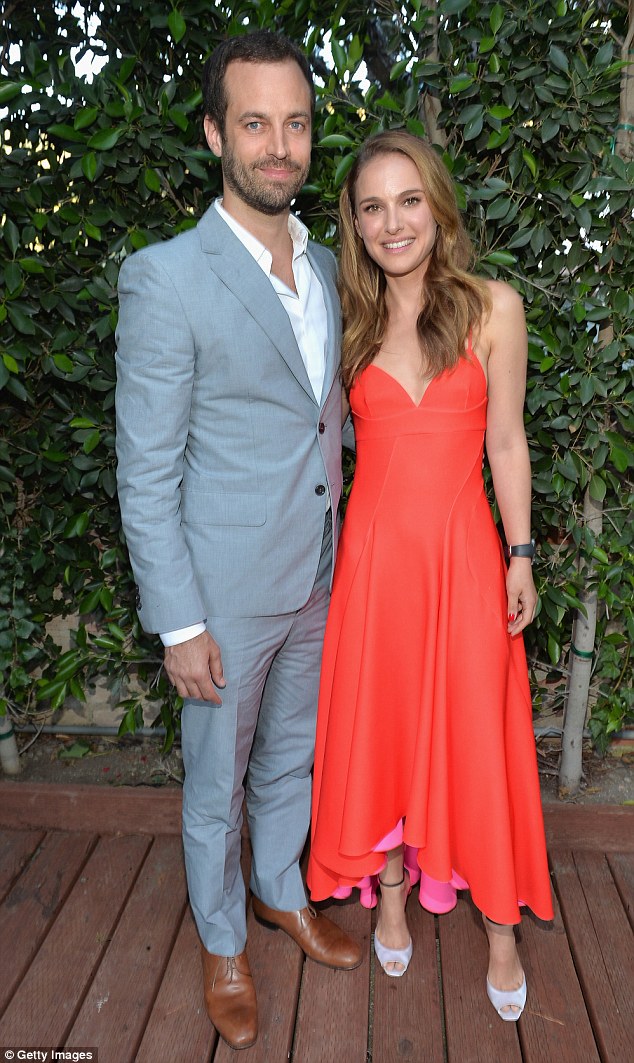 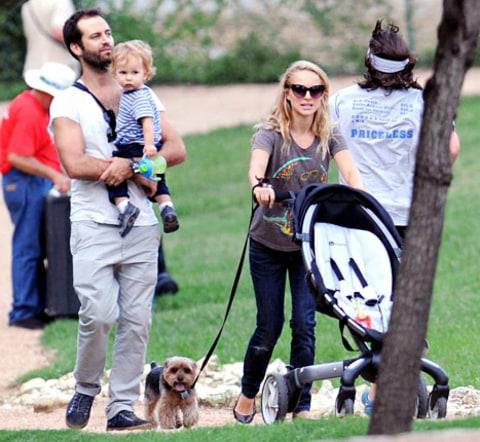 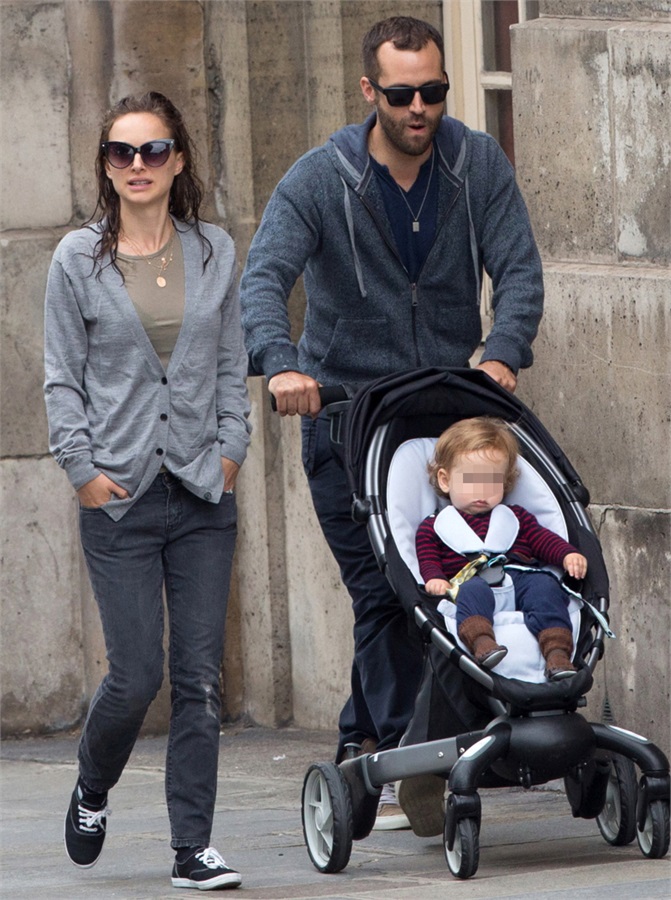 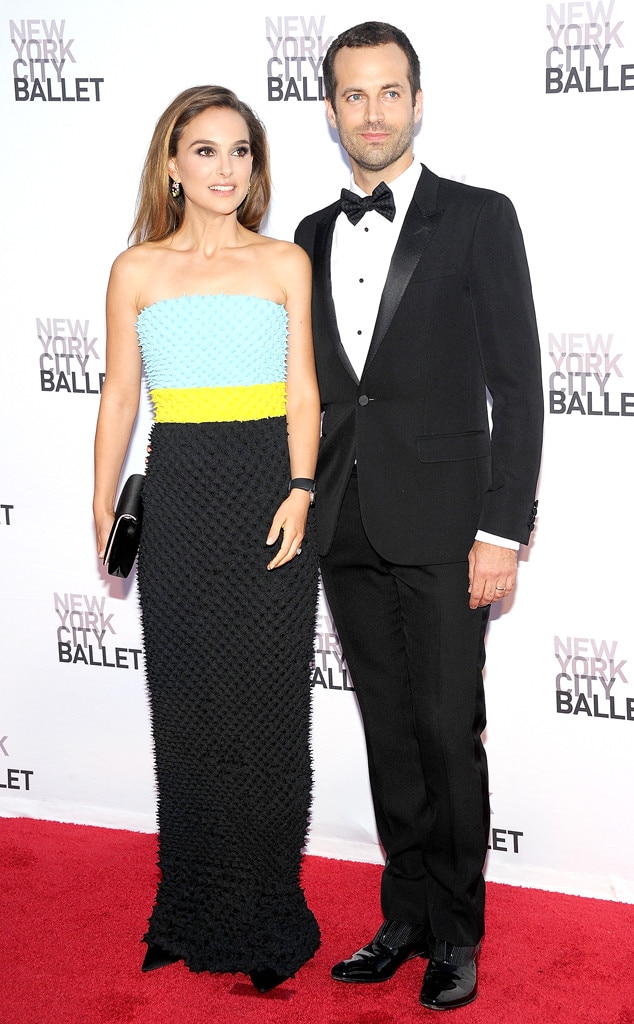 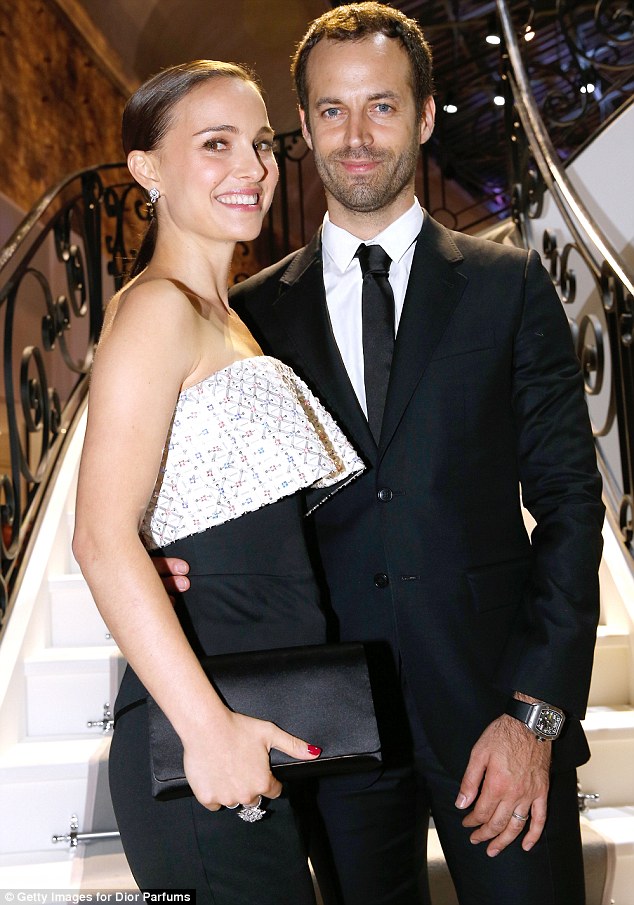