Fisher began his acting career at age 14. He debuted in 1999 with The Sheldon Kennedy Story, a sport drama movie on the ice hockey player Sheldon Kennedy. His performance landed Fisher his first Gemini Awards nomination. He gained a second nomination with the TV series Godiva's in 2005. He played Brian Gibbons in Final Destination 2 in 2003, one of his first roles in an American movie. From 2007, Fisher became more known by public due to the FX series The Riches, portraying Cael, the conniving and clever son of Eddie Izzard and Minnie Driver. Fisher has received many accolades for playing Mickey Milkovich, a gay thug character on Shameless. Though Fisher is straight, his sexuality is often questioned in interviews. He has responded to the controversy: 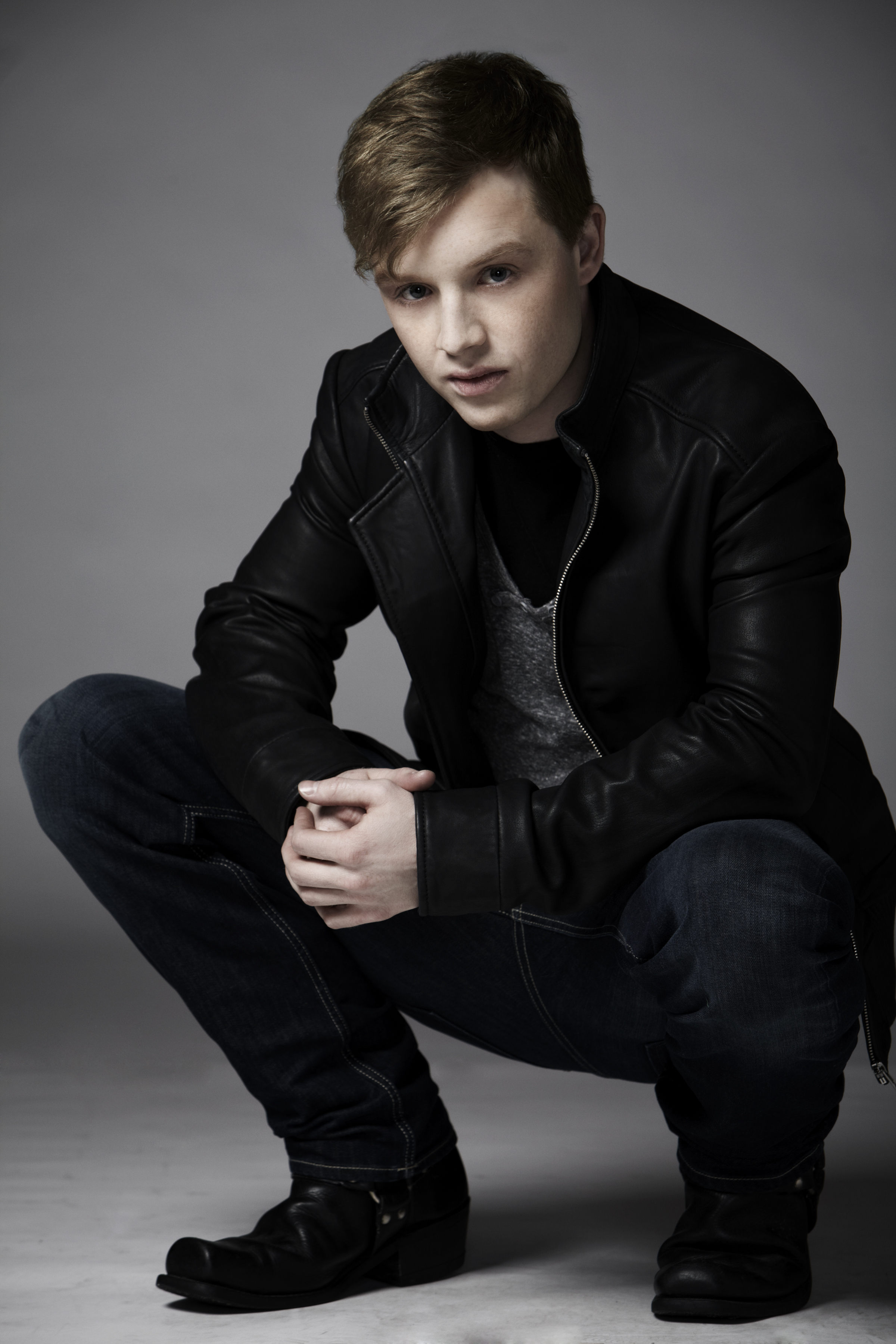 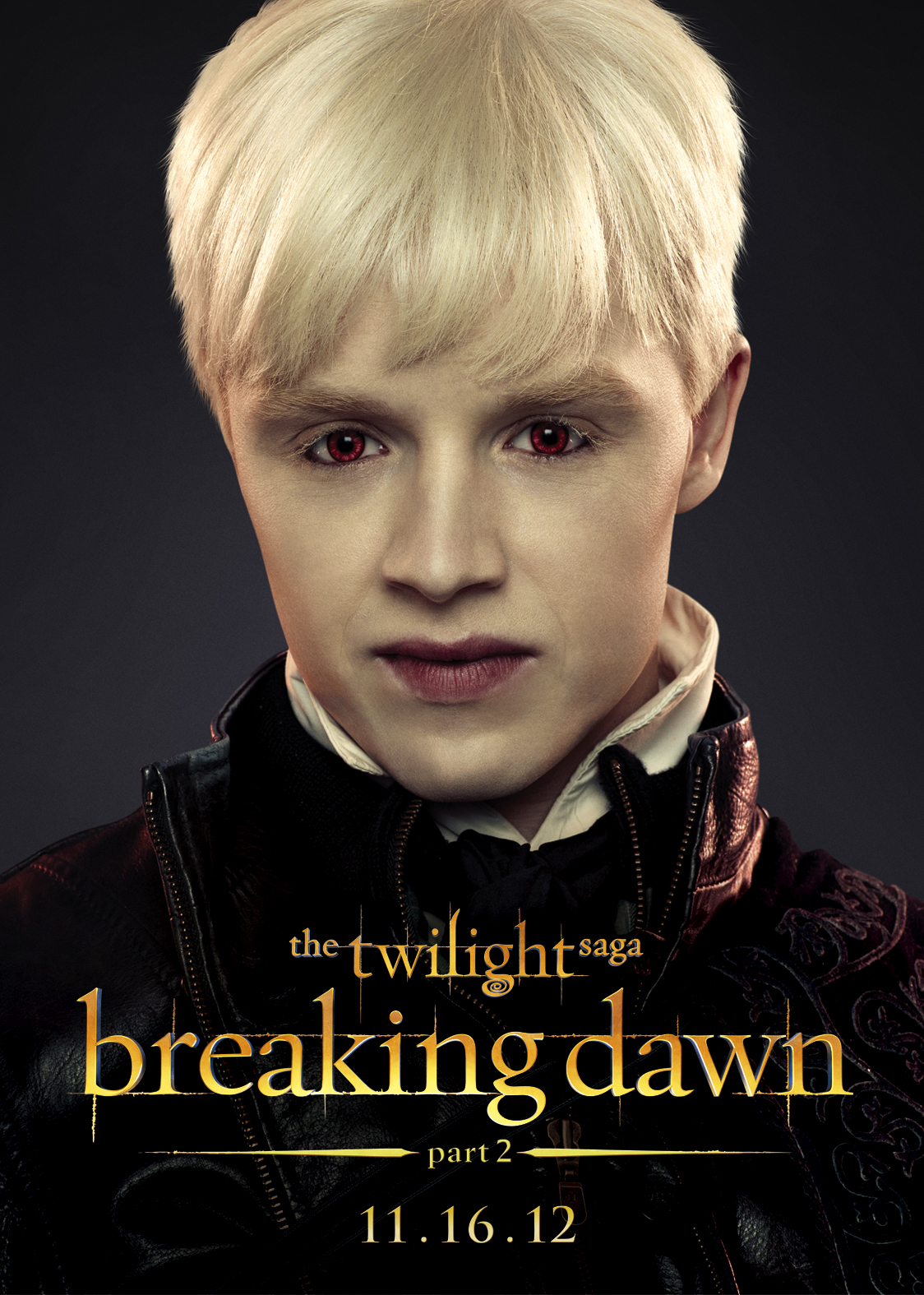 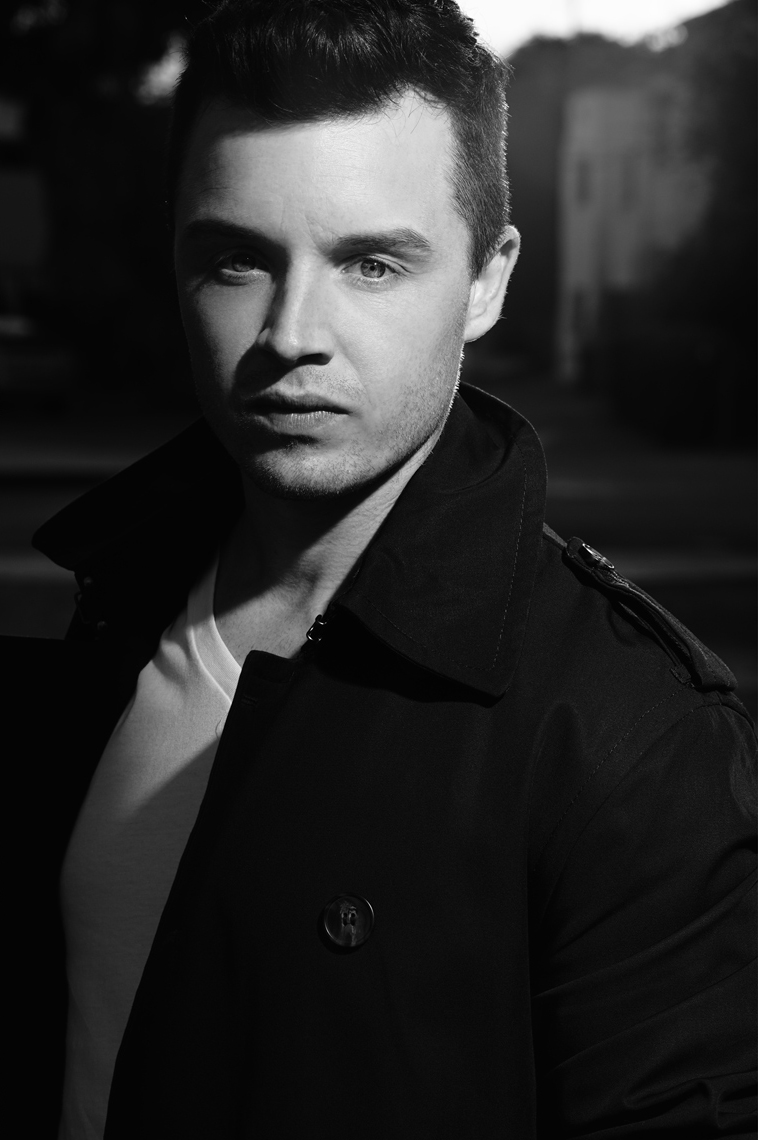 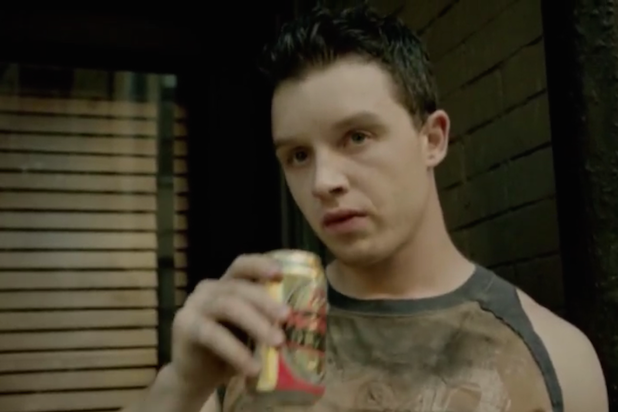 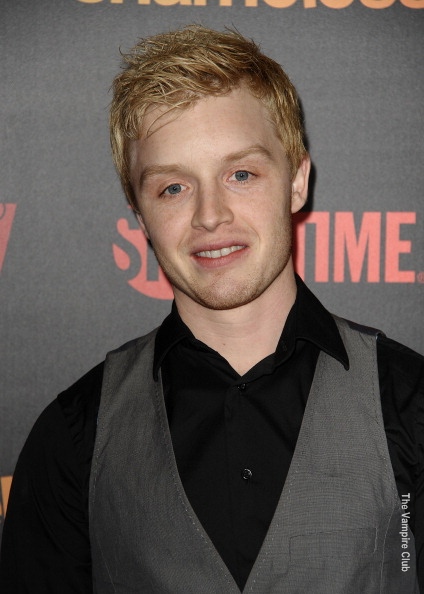