The Royal Tenenbaums is a 2001 American comedy-drama film directed by Wes Anderson and co-written with Owen Wilson. The film stars Danny Glover, Gene Hackman, Anjelica Huston, Bill Murray, Gwyneth Paltrow, Ben Stiller, Luke Wilson, and Owen Wilson. Ostensibly based on a non-existent novel, and told with a narrative influenced by the literature of J. D. Salinger, the story follows the lives of three gifted siblings who experience great success in youth, and even greater disappointment and failure in adulthood. The children's eccentric father Royal Tenenbaum (Hackman) leaves them in their adolescent years, returning to them after they have grown, and falsely claiming to have a terminal illness. Long after he was shunned by his family, Royal gradually reconciles with his children and ex-wife (Huston). 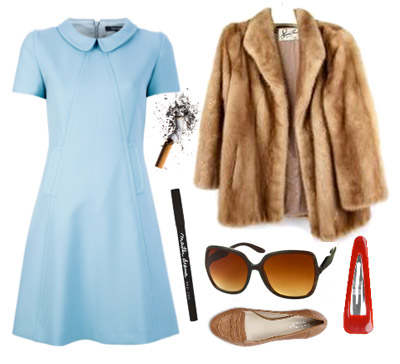 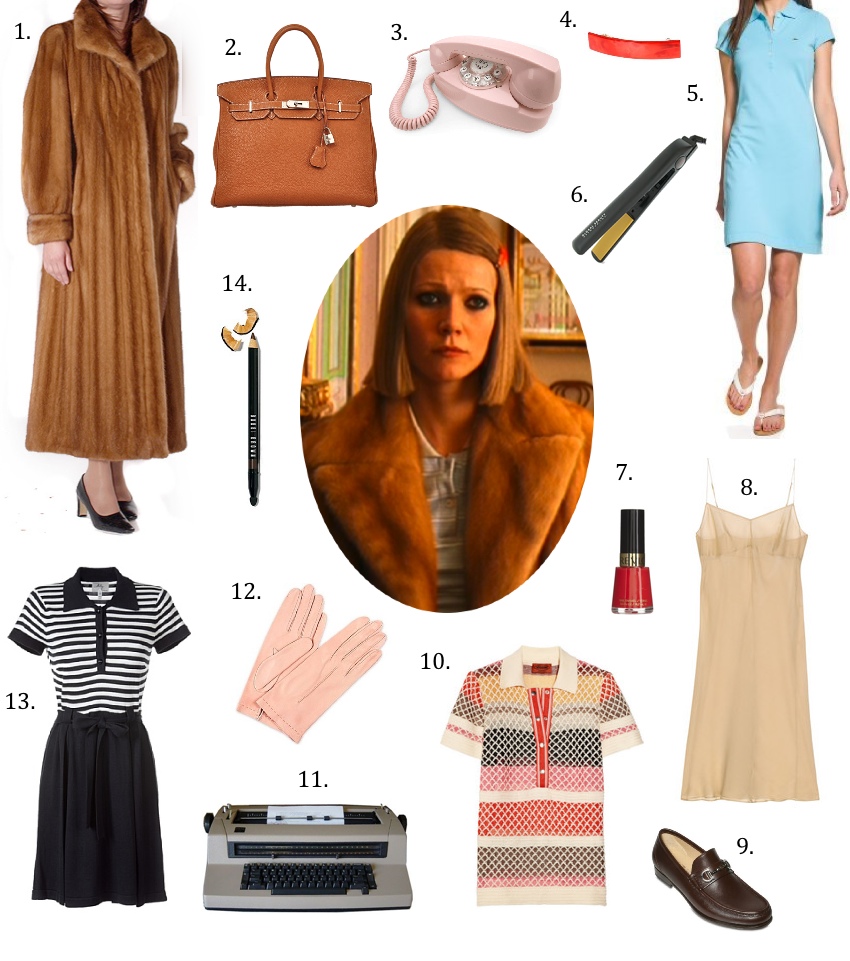 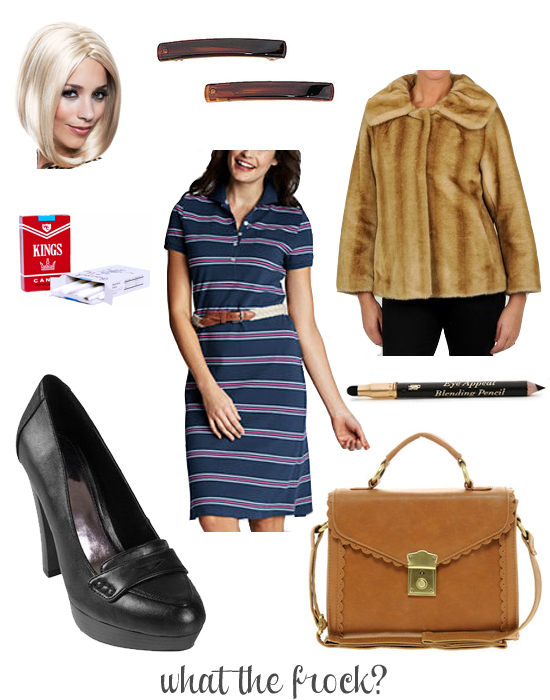 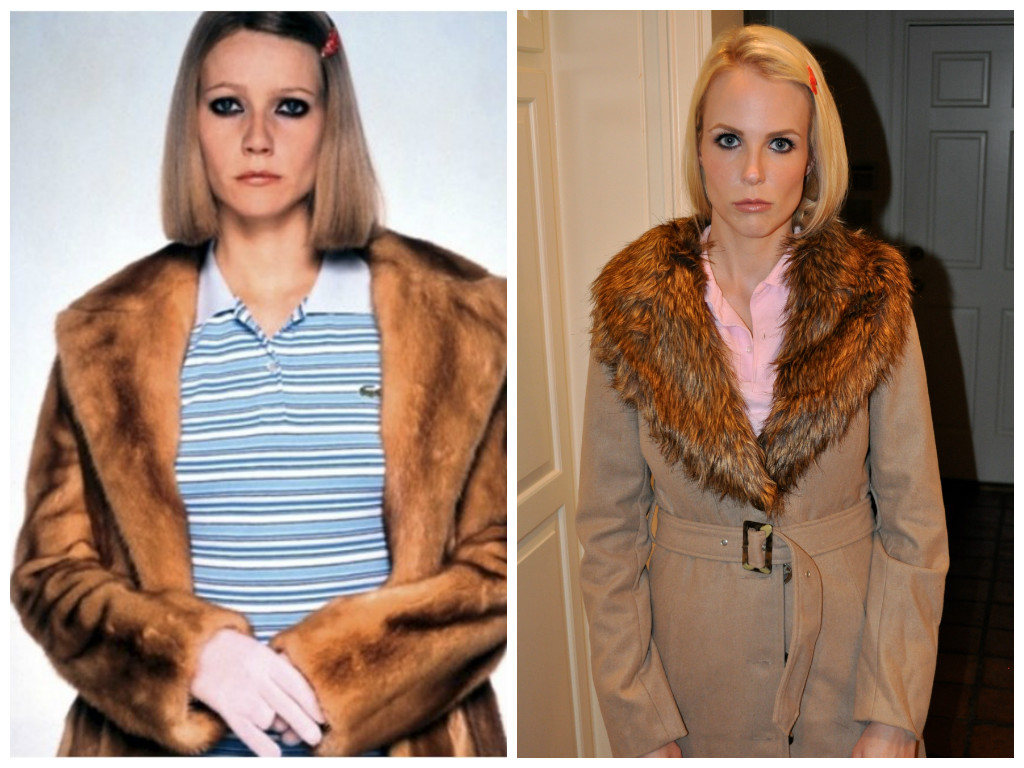 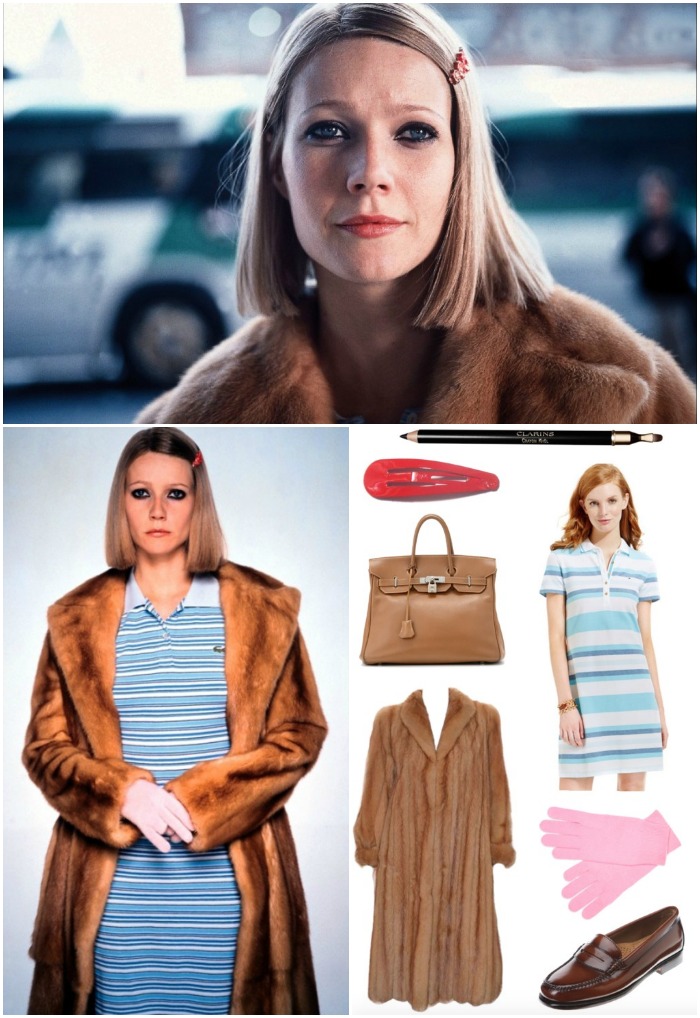