Hammer lived in the Dallas neighborhood of Highland Park for several years. When he was seven, his family moved to the Cayman Islands, where they lived for five years, and then settled back in Los Angeles. He attended Faulkner's Academy in Governor's Harbour, Cayman Islands, and Grace Christian Academy, also in Grand Cayman (a school founded by his father in West Bay, Grand Cayman), and later went to Los Angeles Baptist High School in the San Fernando Valley. He dropped out of high school in eleventh grade to pursue an acting career. Subsequently, he took college courses. Hammer said his parents disowned him when he decided to leave school and take up acting but have since become supportive and proud of his work. 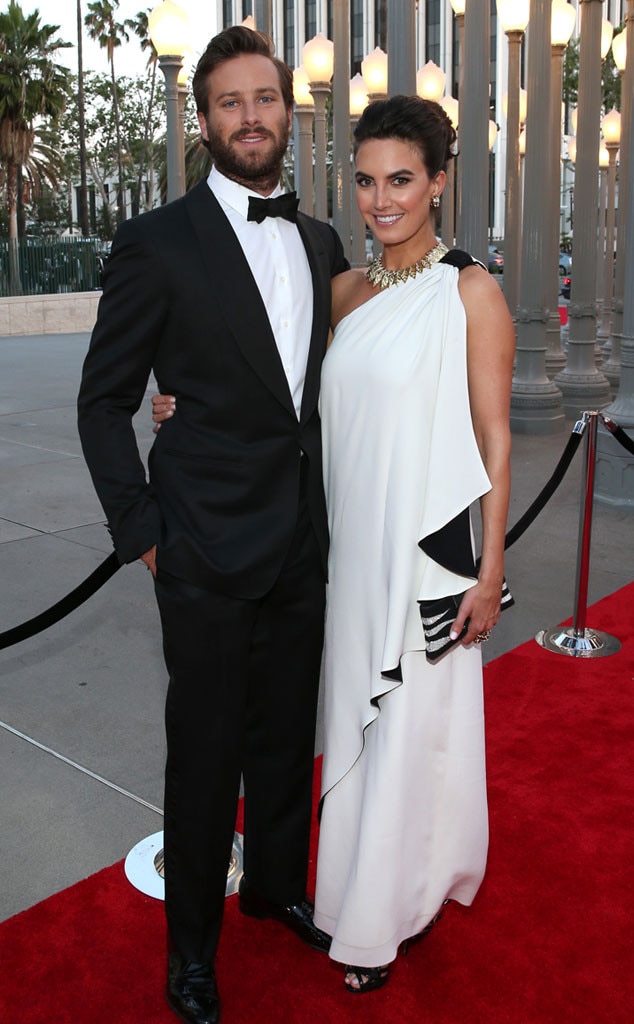 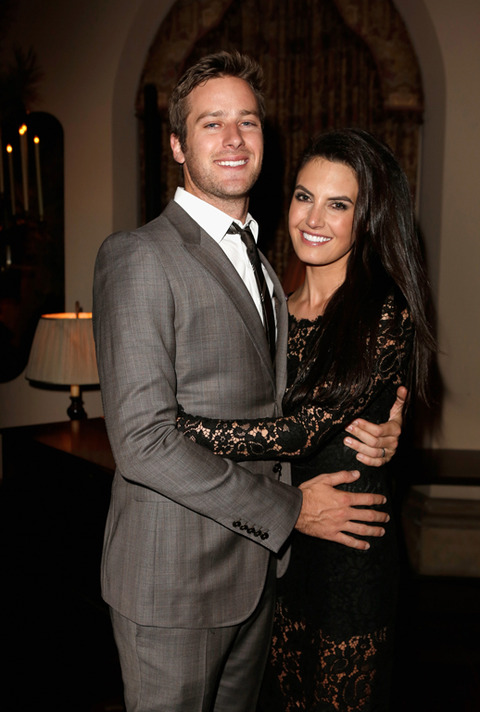 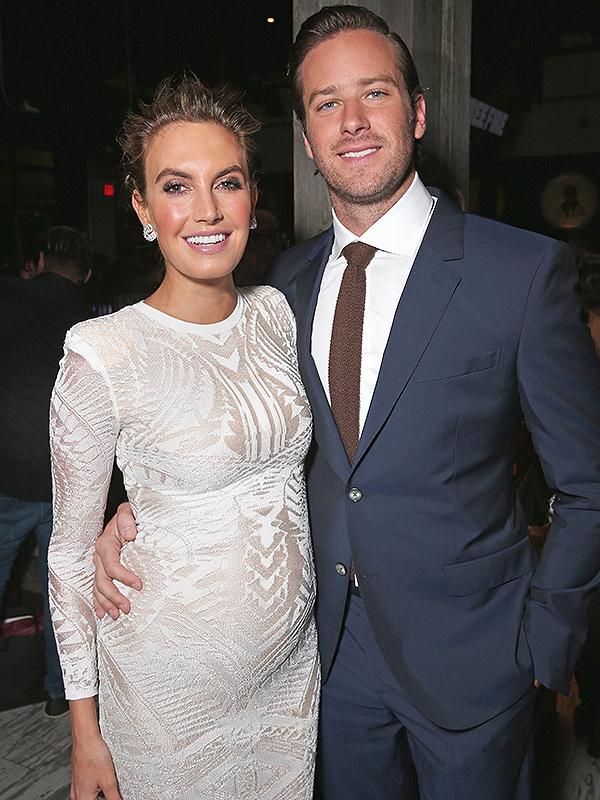 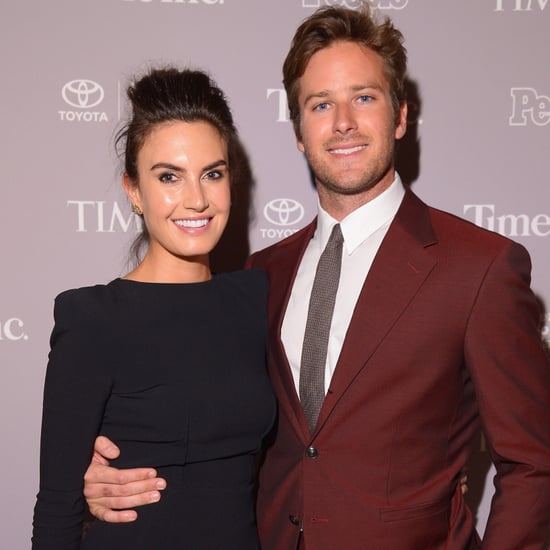 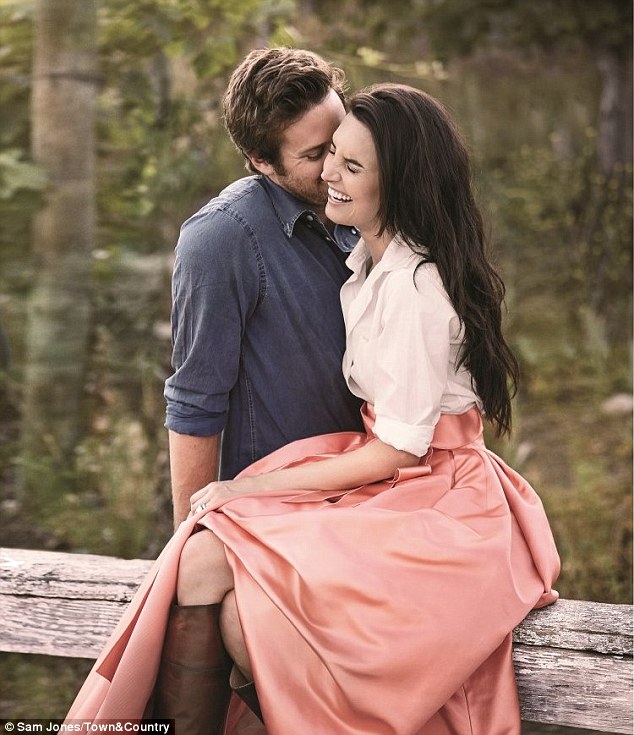 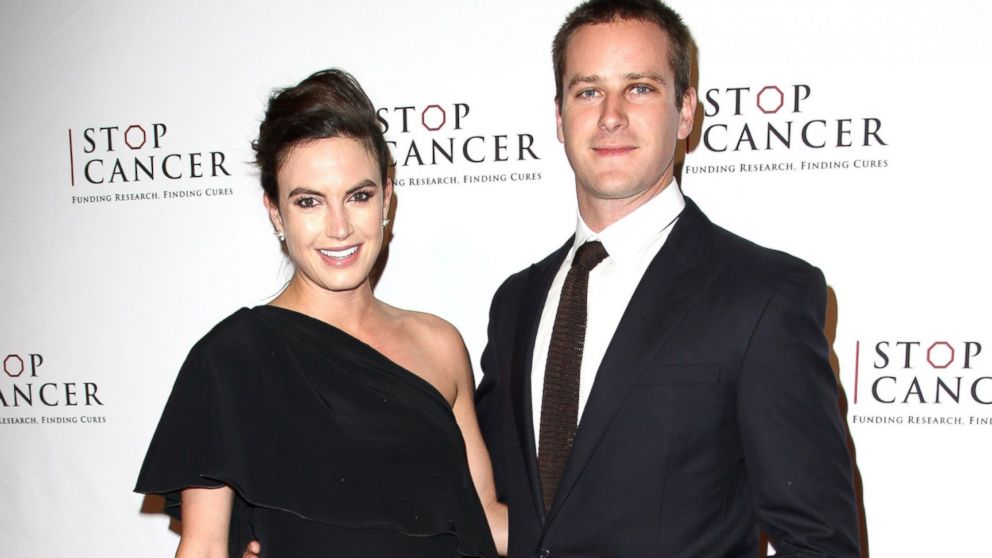 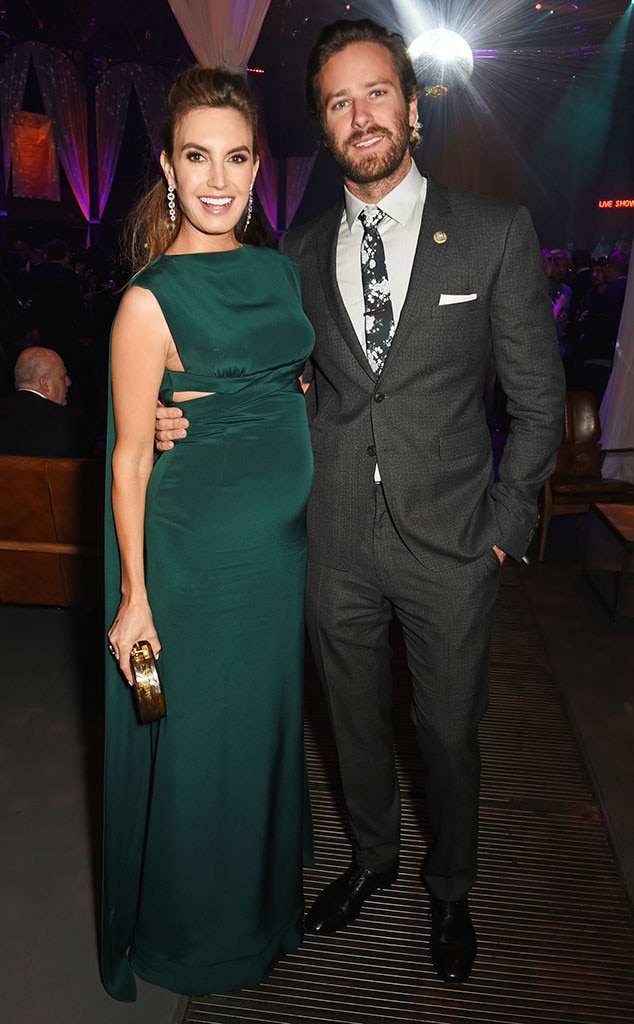 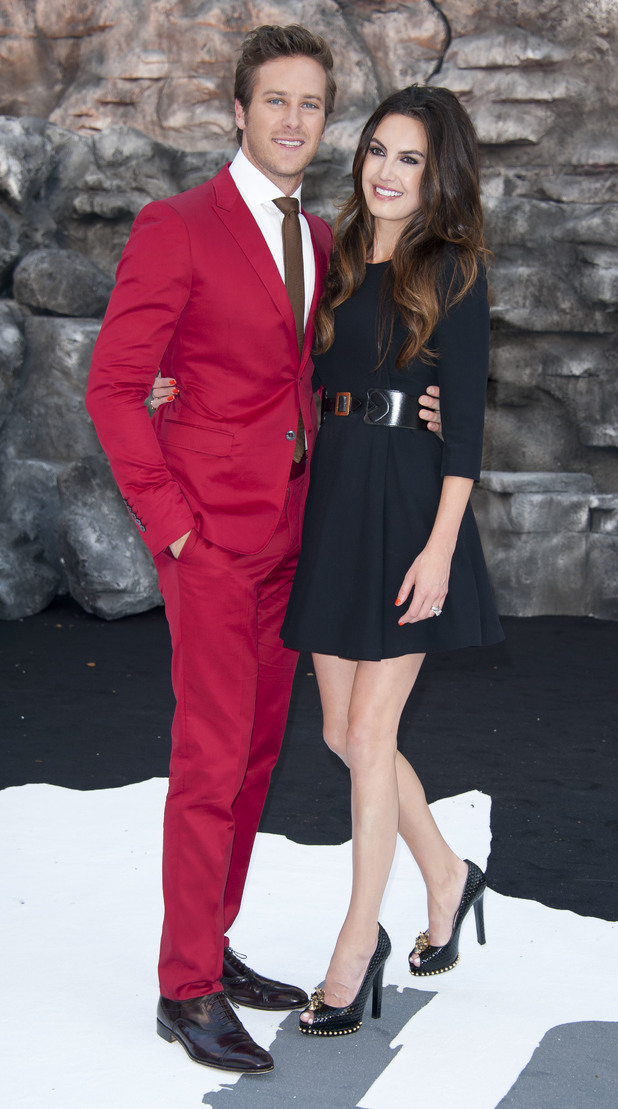