Eddie Cockrell from Variety called it, "An energetic, candy-colored romp through genre tropes that manages to take its subject matter seriously while poking fun at itself at the same time. " Noel Murray from Los Angeles Times wrote in his review on the film, "Red Christmas doesn't have any specific political point of view; it's fraught with contradictions, and should make anyone squeamish. Mostly, it's a tightly constructed, unapologetically nasty little thriller, given depth and weight by Wallace's interpretation of a sweet woman suffering for her past. " John DeFore called the film "Gory and offensive, but lacking in the scare department. ". DeFore criticized the film's pacing, and lack of humor. 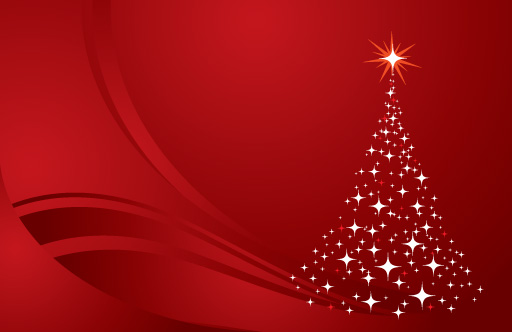 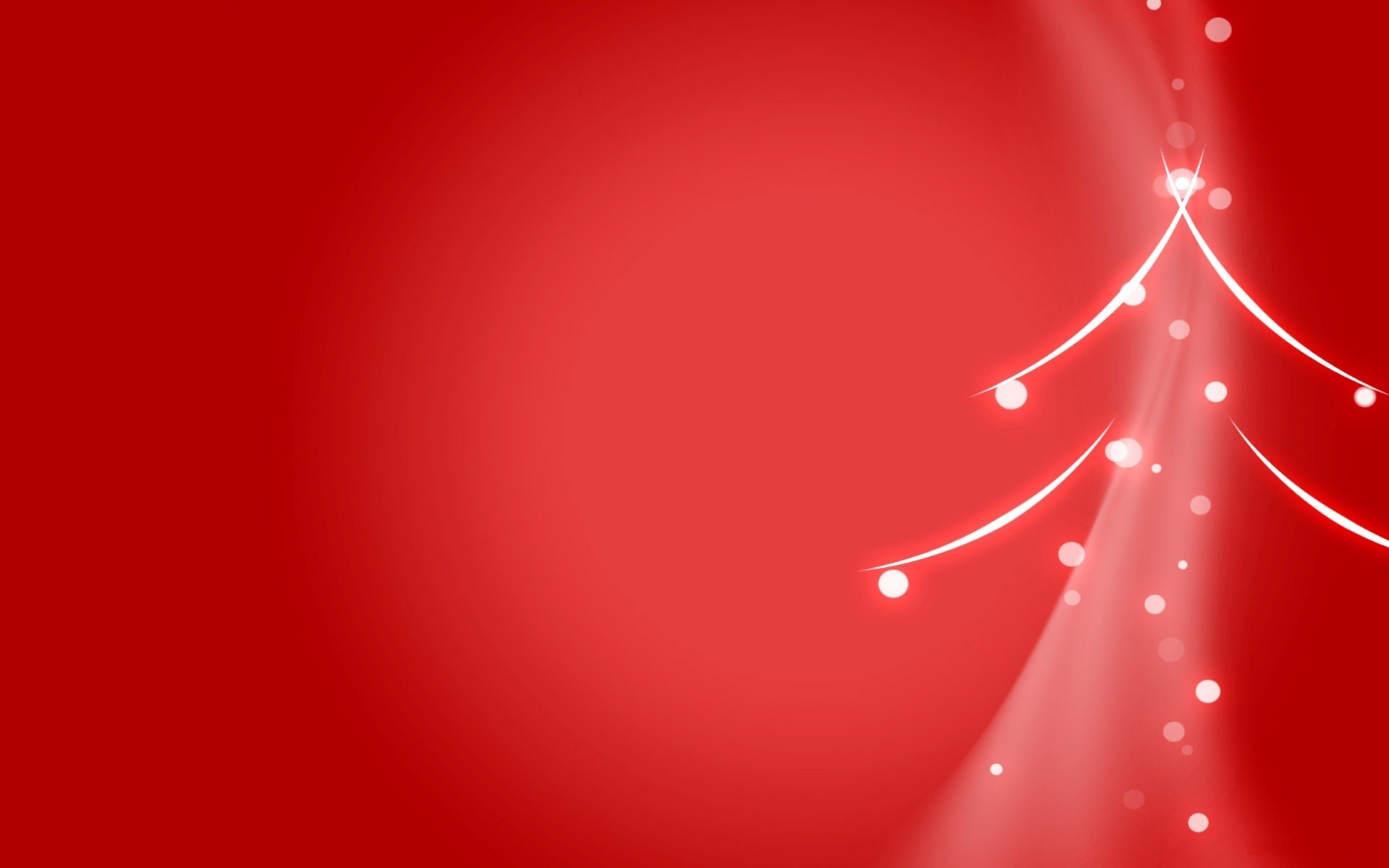 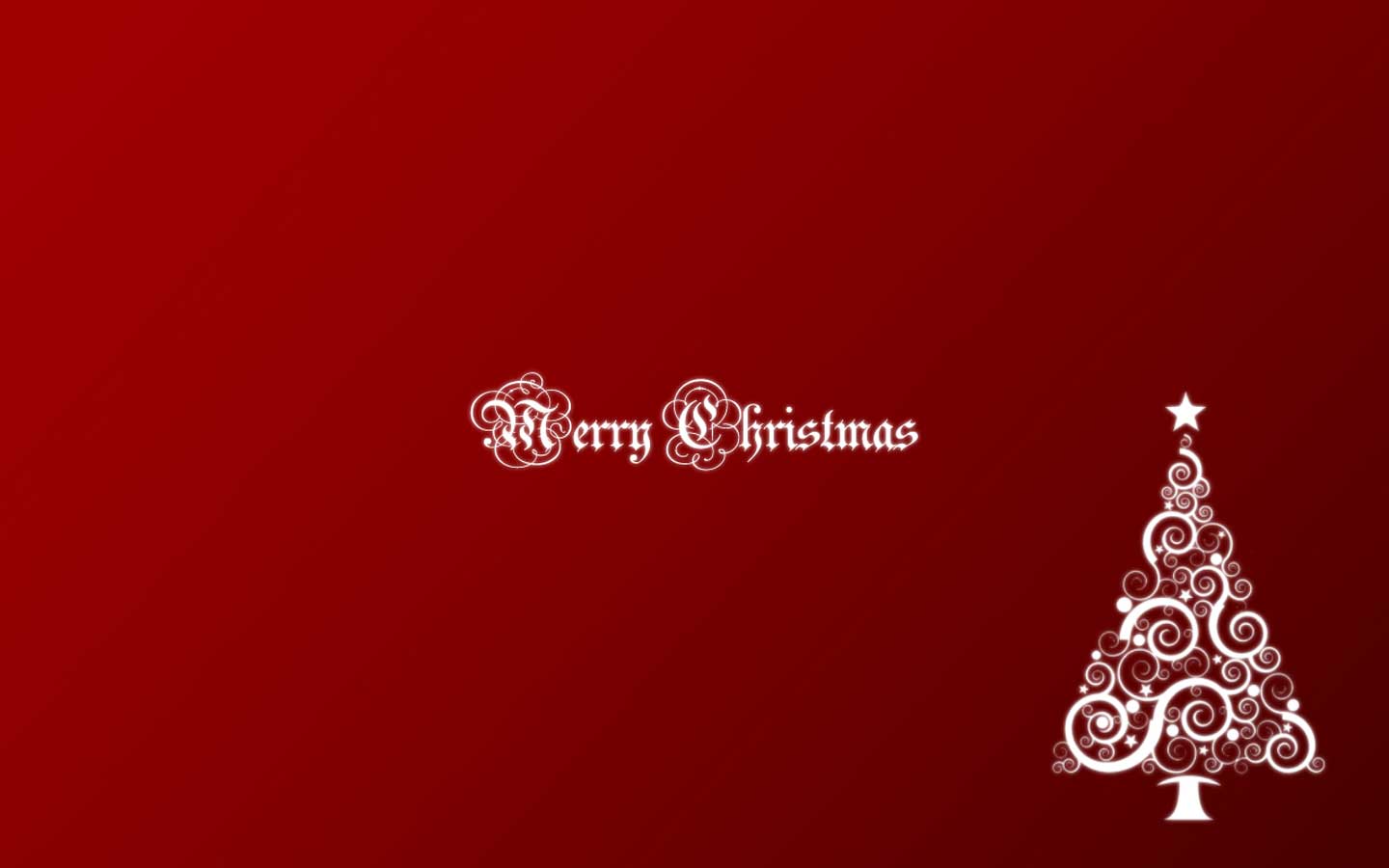 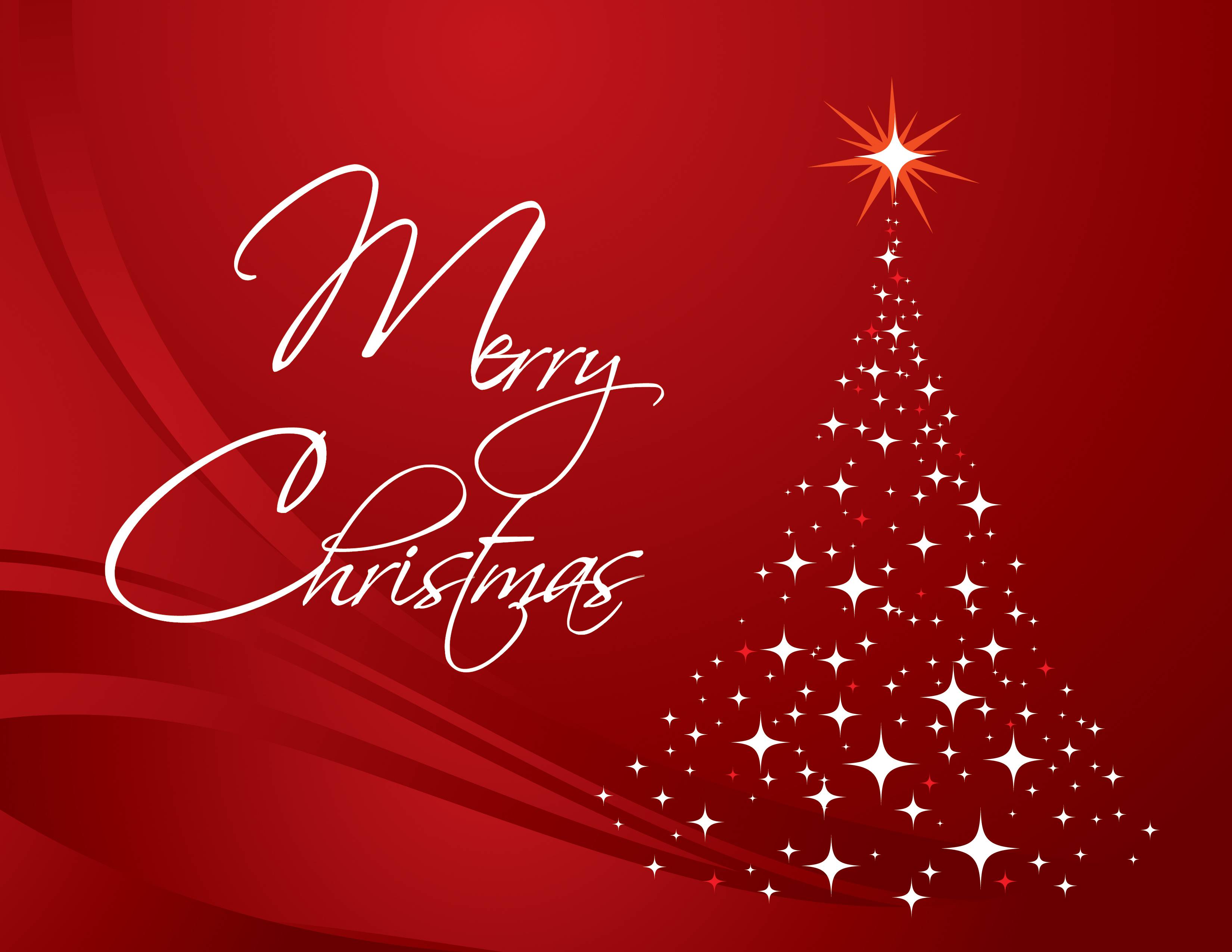 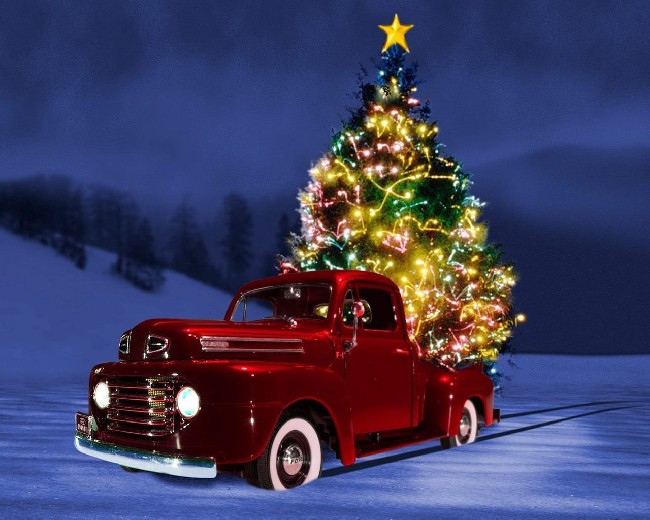 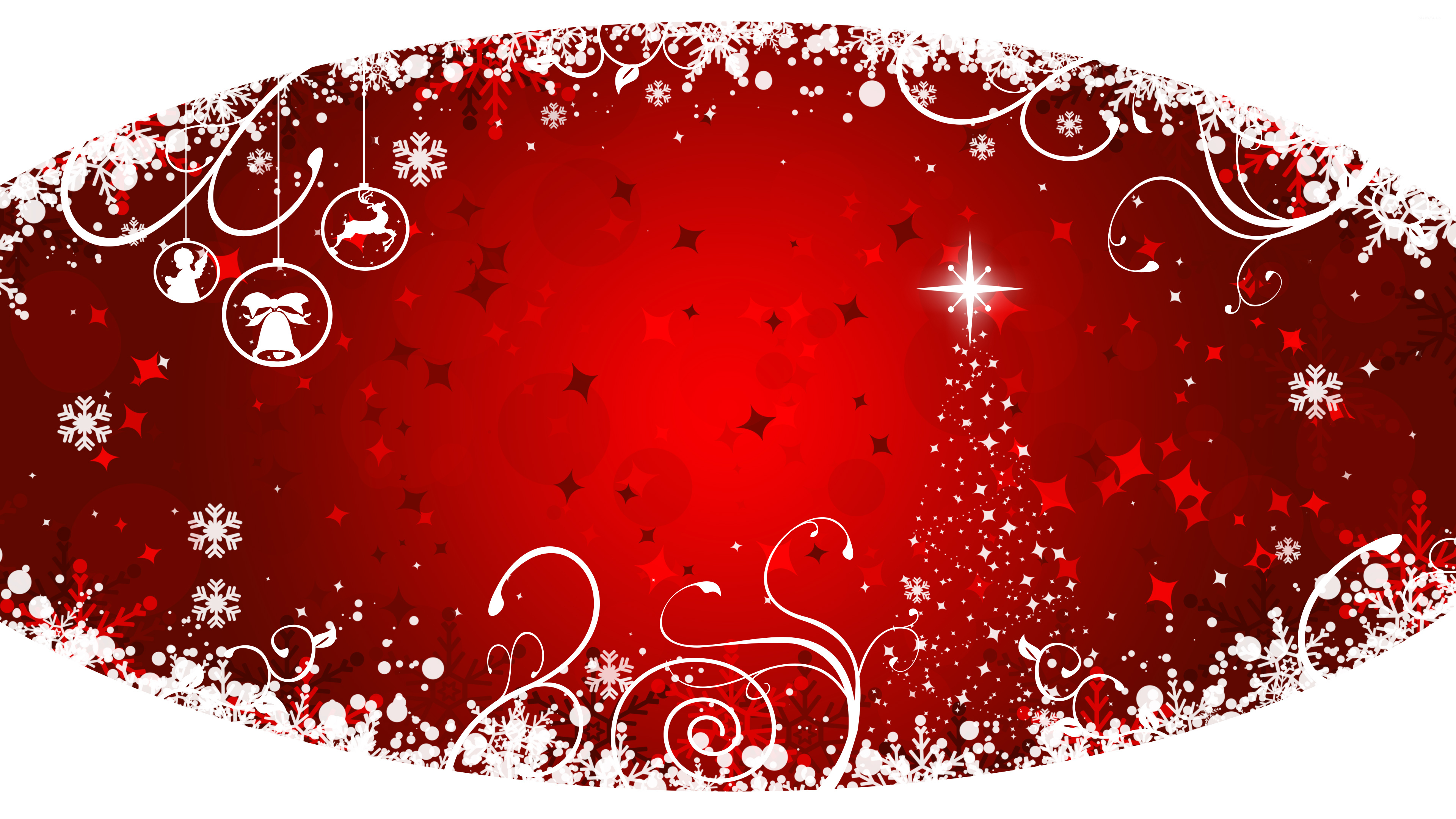 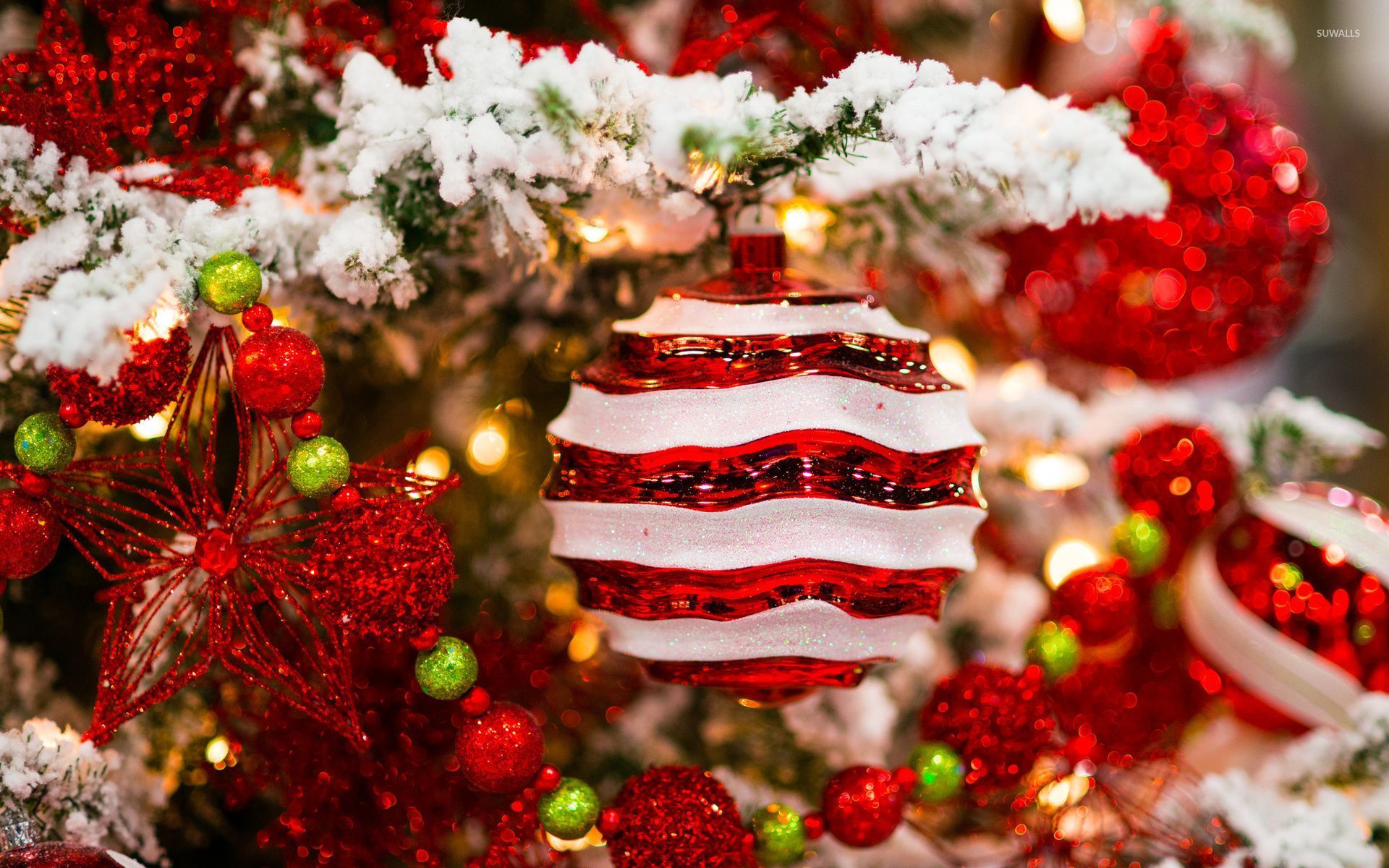 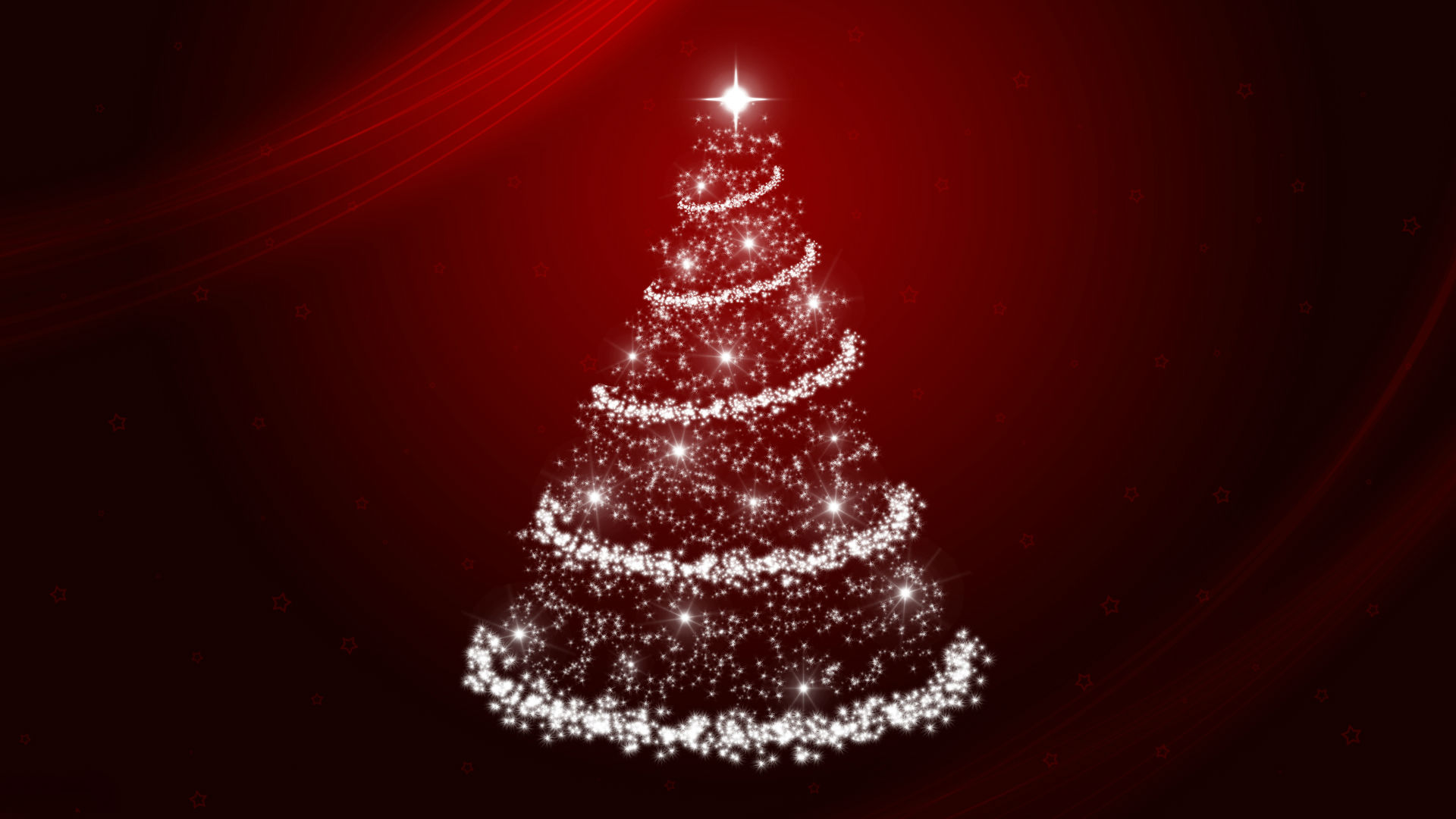