Weiner listed Alfred Hitchcock as a major influence on the visual style of the series, especially the film North by Northwest. He also was influenced by director Wong Kar-wai in the music, mise en scène, and editorial style. Weiner noted in an interview that M*A*S*H and Happy Days, two television shows produced in the 1970s about the 1950s, provided a "touchstone for culture" and a way to "remind people that they have a misconception about the past, any past. " He also said that "Mad Men would have been some sort of crisp, soapy version of The West Wing if not for The Sopranos. " Peggy's "psychic scar for the entire show, after giving away that baby", Weiner said, is "the kind of thing that would have never occurred to me before I was on The Sopranos". 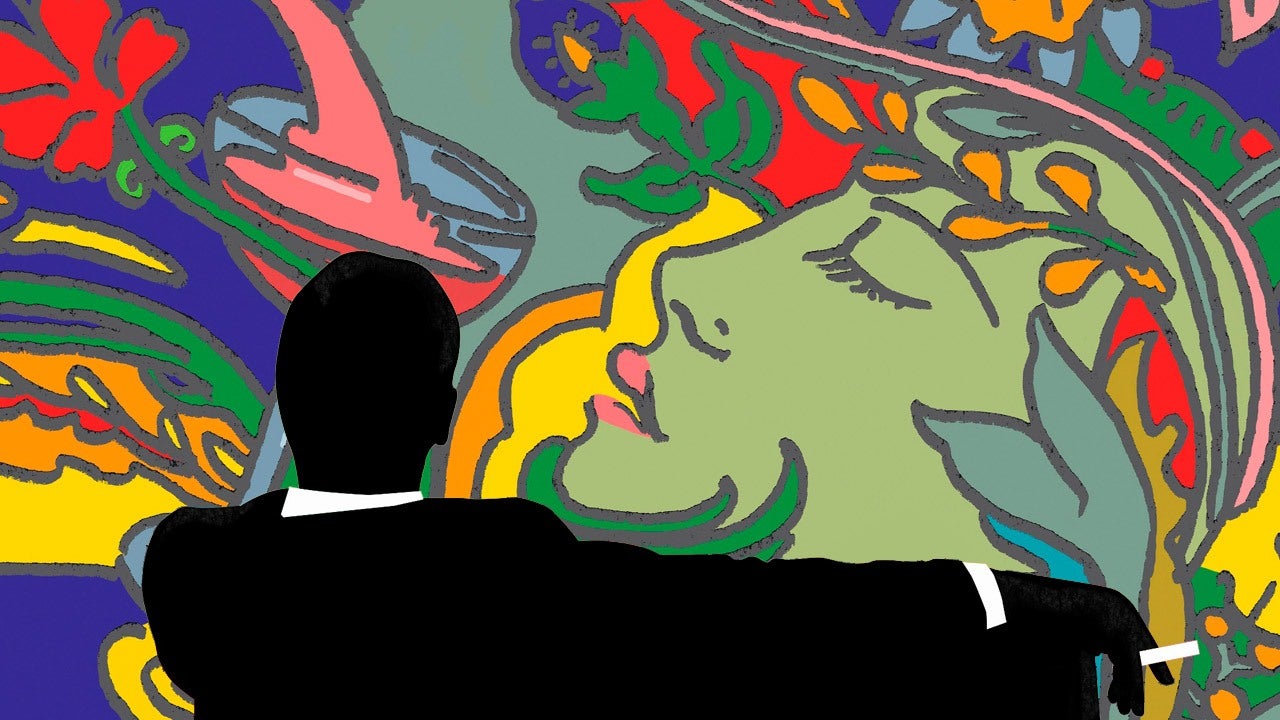 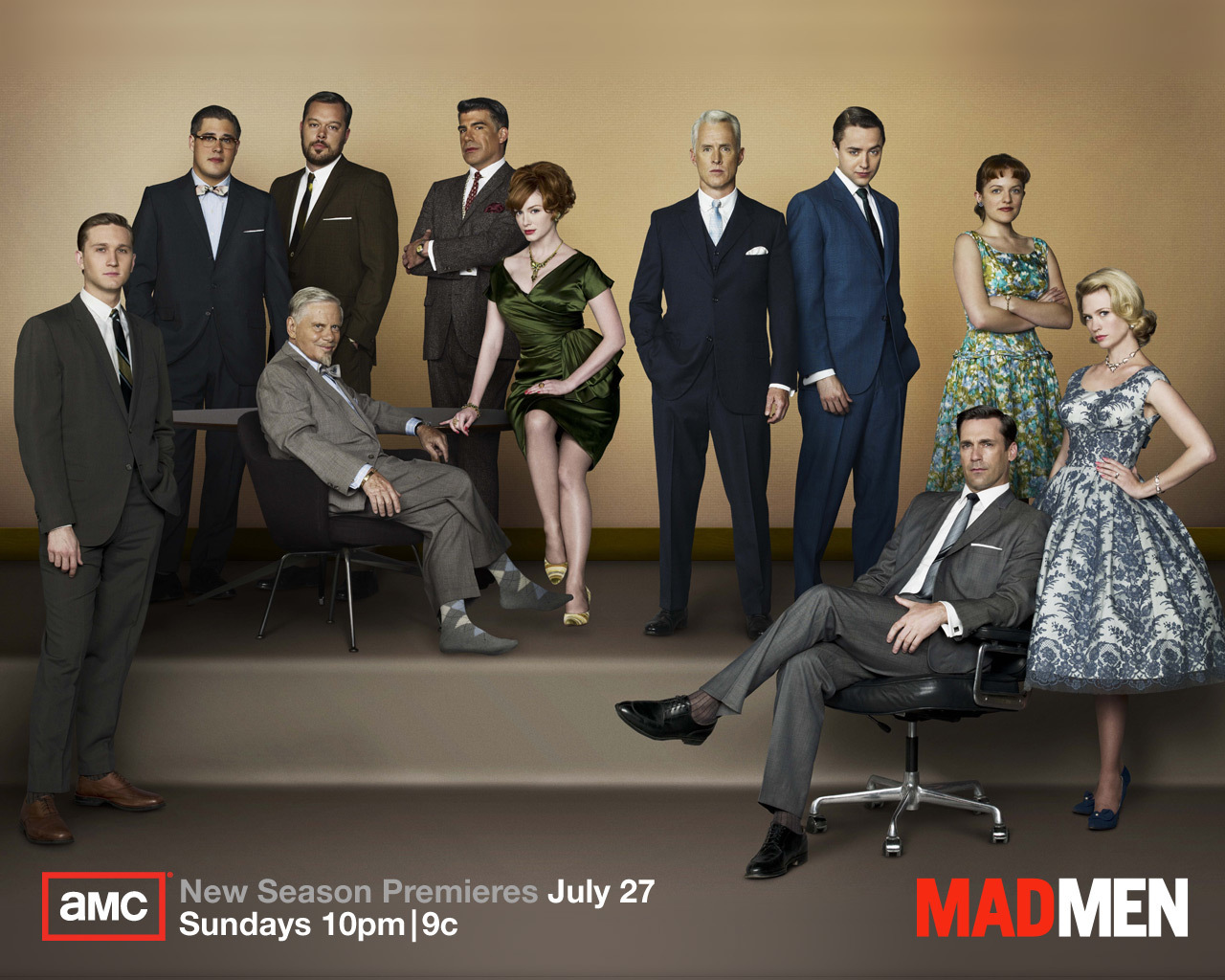 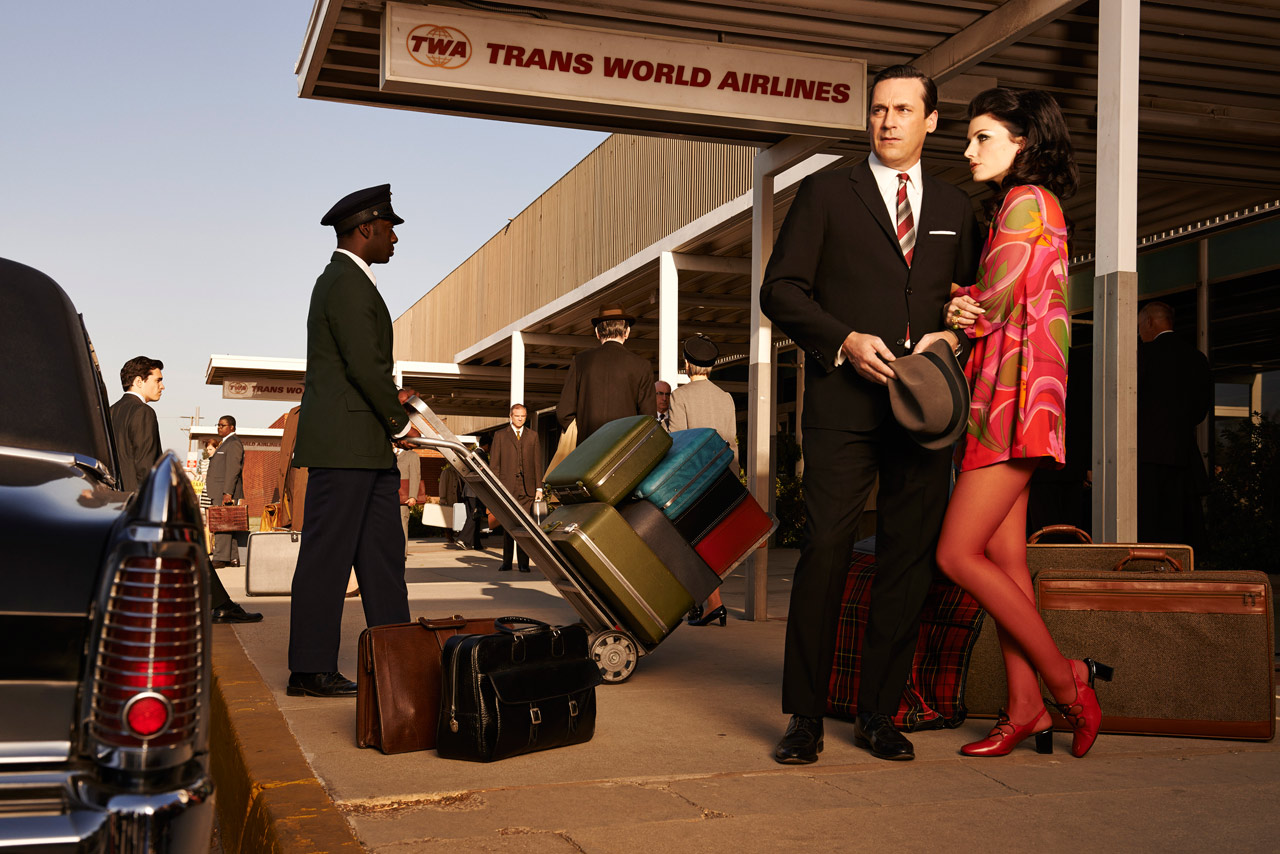 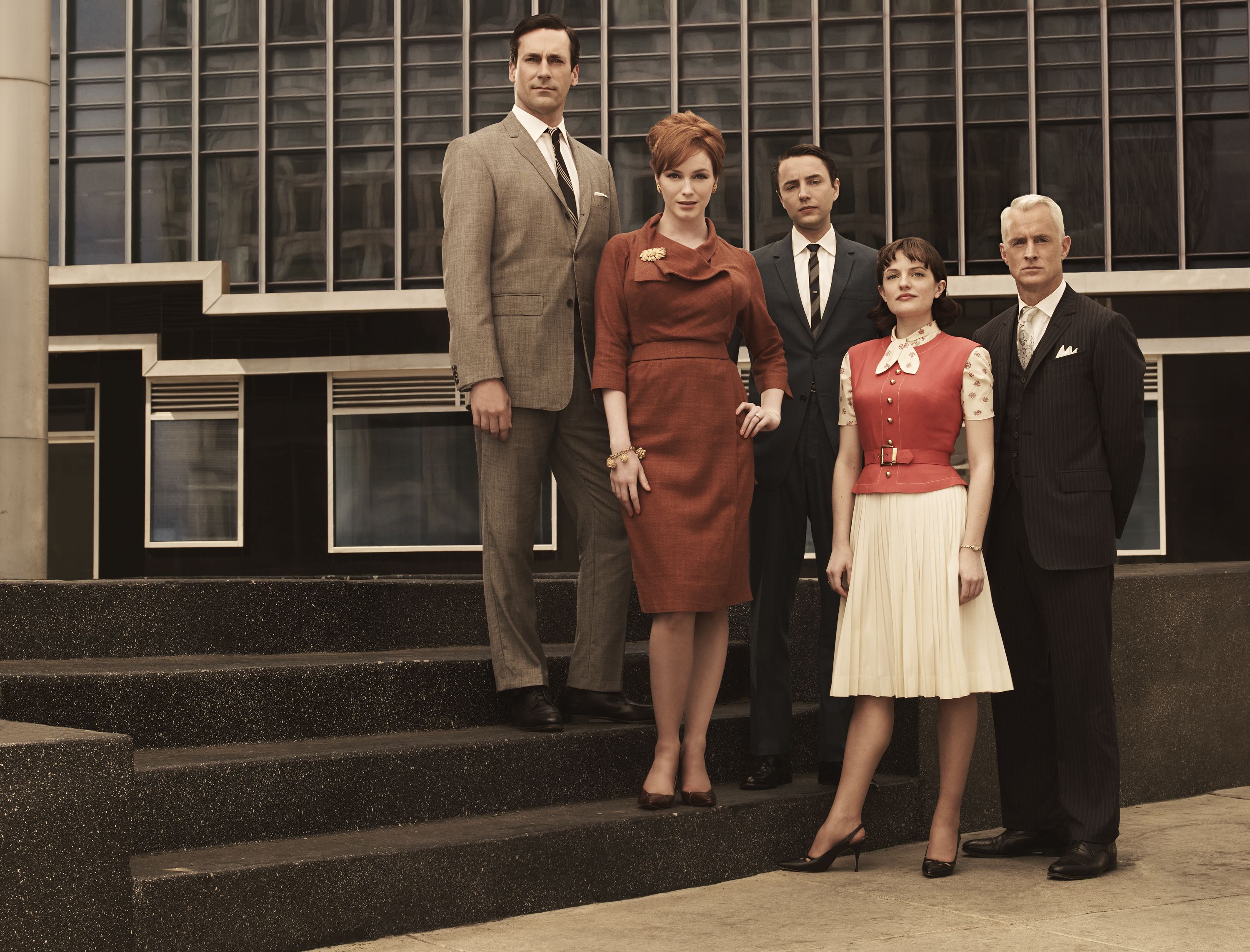 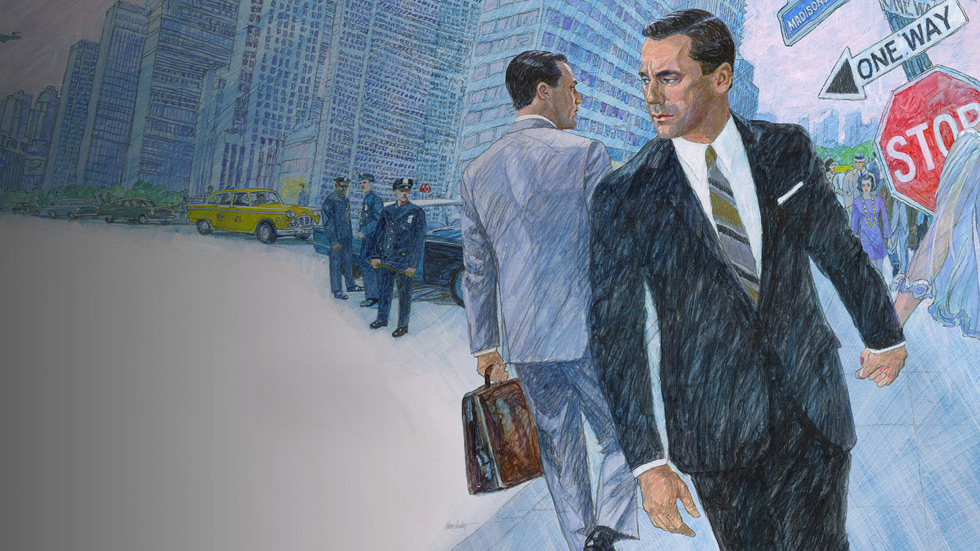 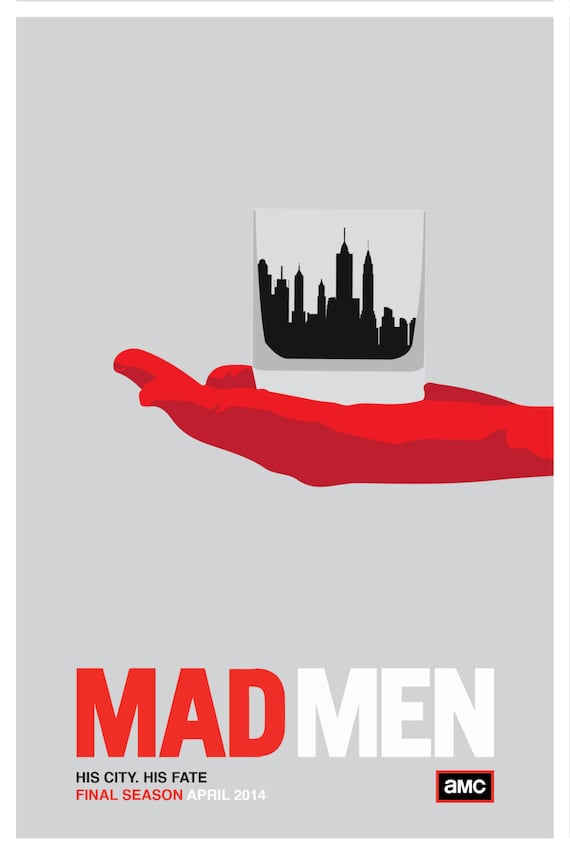 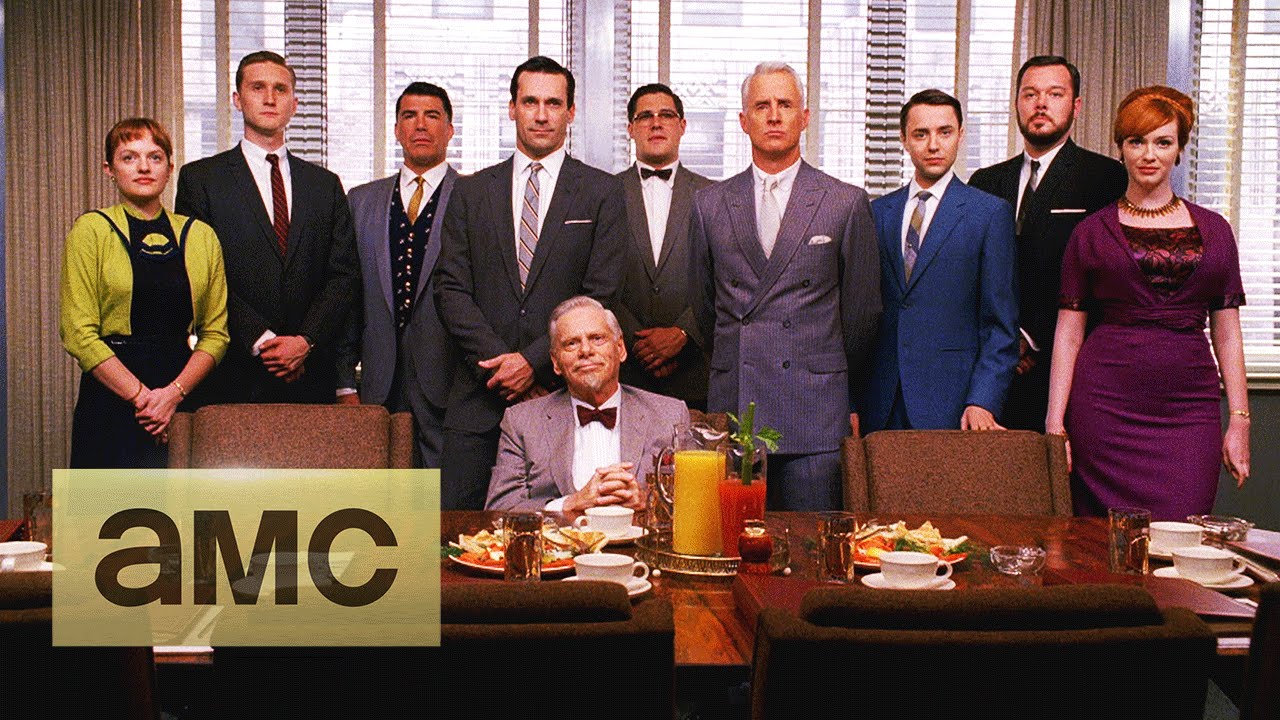 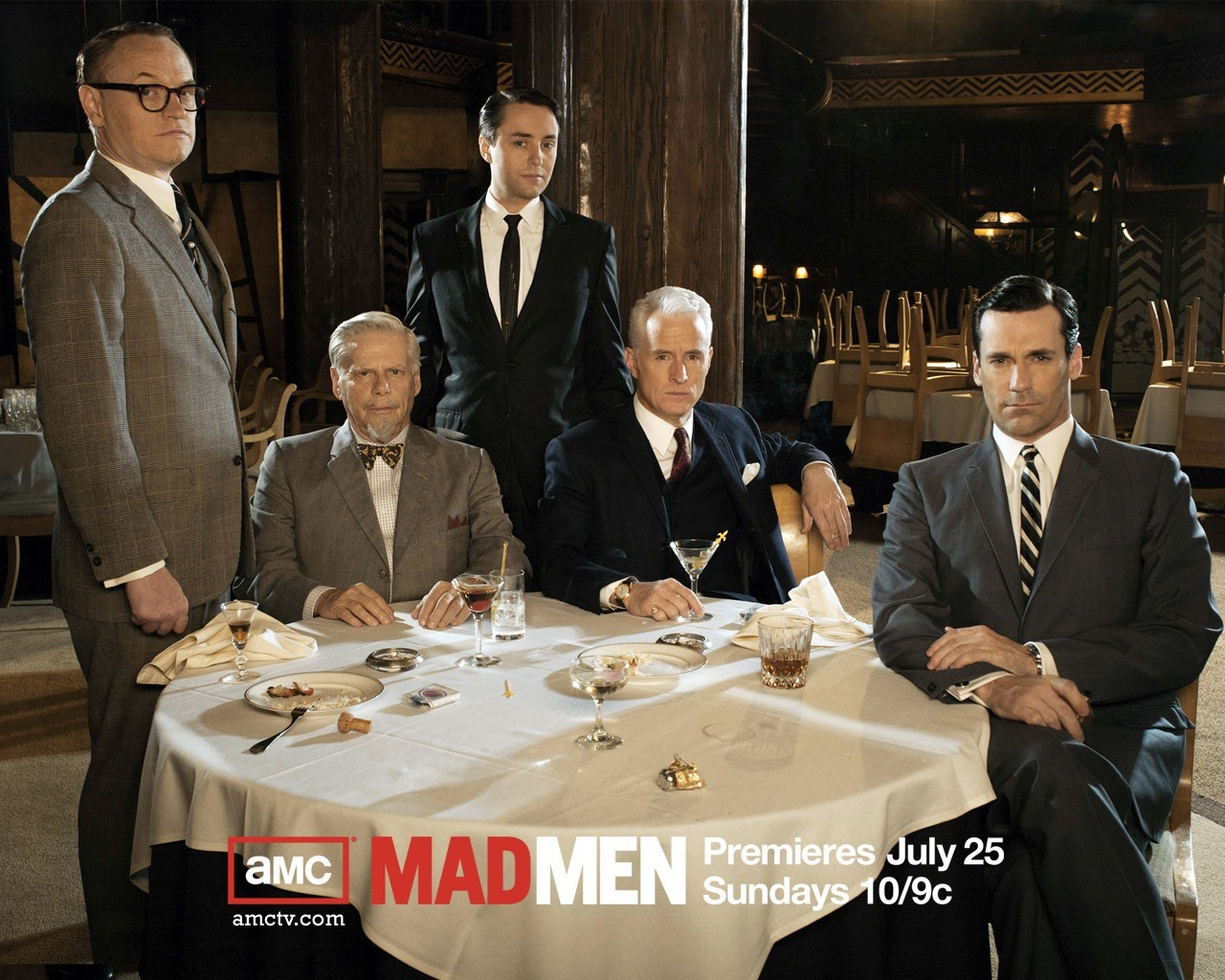 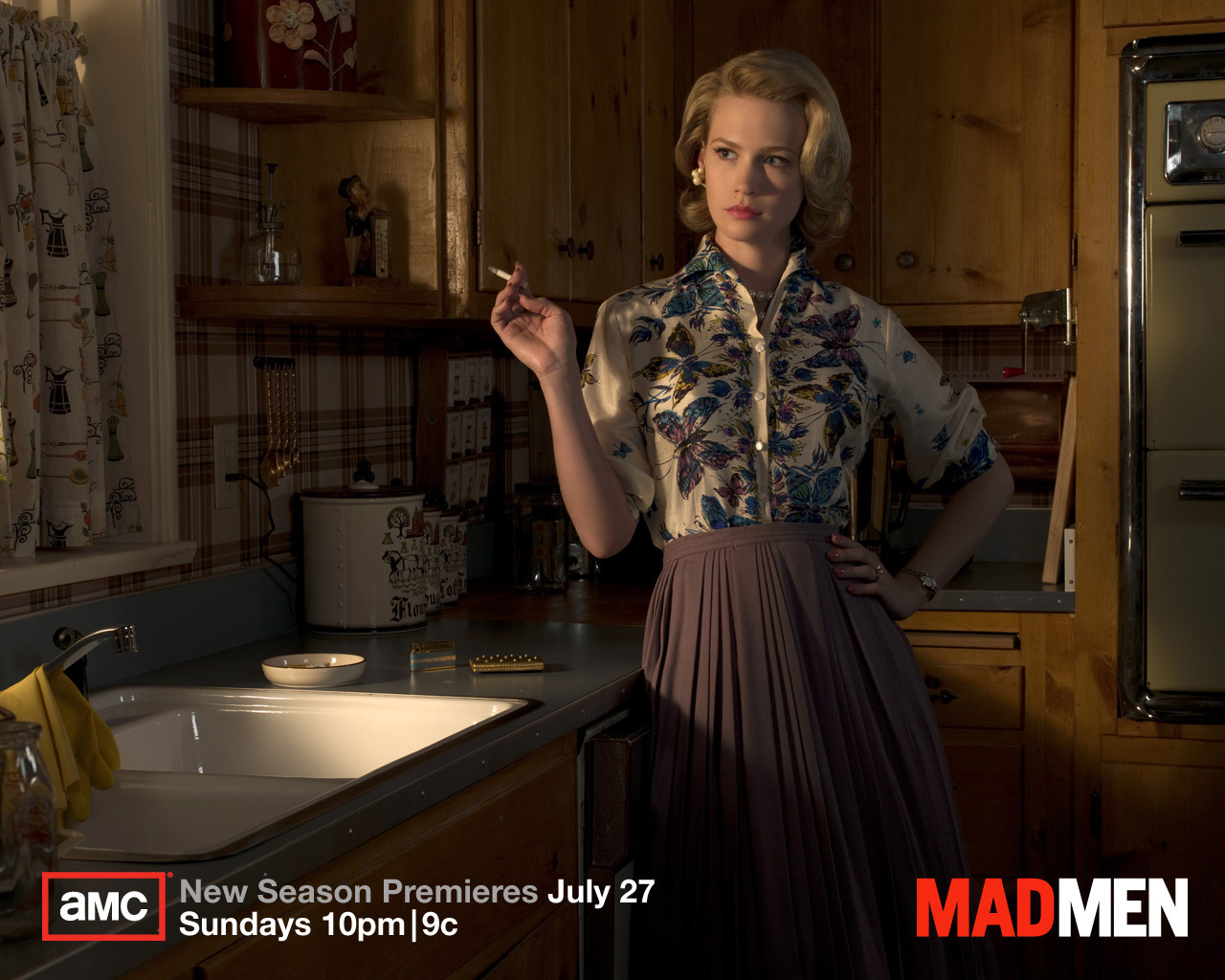 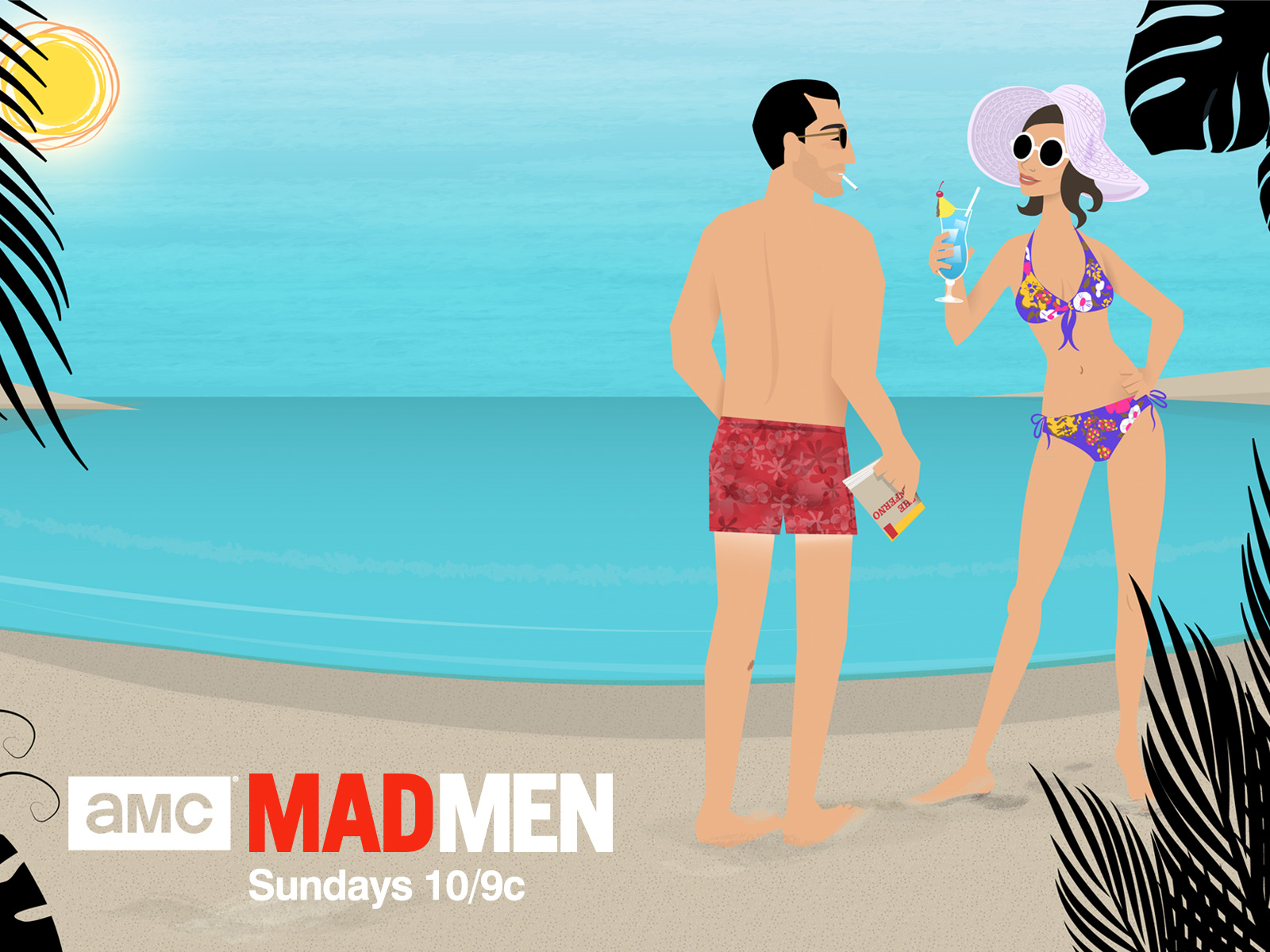