"Hanami" is the centuries-old practice of drinking under a blooming sakura or ume tree. The custom is said to have started during the Nara period (710–794), when it was ume blossoms that people admired in the beginning, but by the Heian period (794–1185) cherry blossoms came to attract more attention, and hanami was synonymous with sakura. From then on, in both waka and haiku, "flowers" (花, hana) meant "cherry blossoms". The custom was originally limited to the elite of the Imperial Court, but soon spread to samurai society and, by the Edo period, to the common people as well. Tokugawa Yoshimune planted areas of cherry blossom trees to encourage this. Under the sakura trees, people had lunch and drank sake in cheerful feasts. 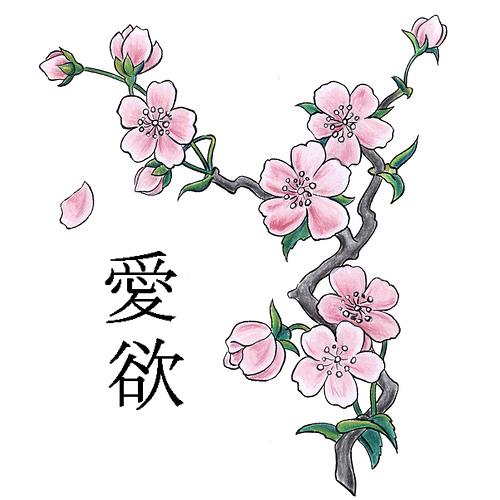 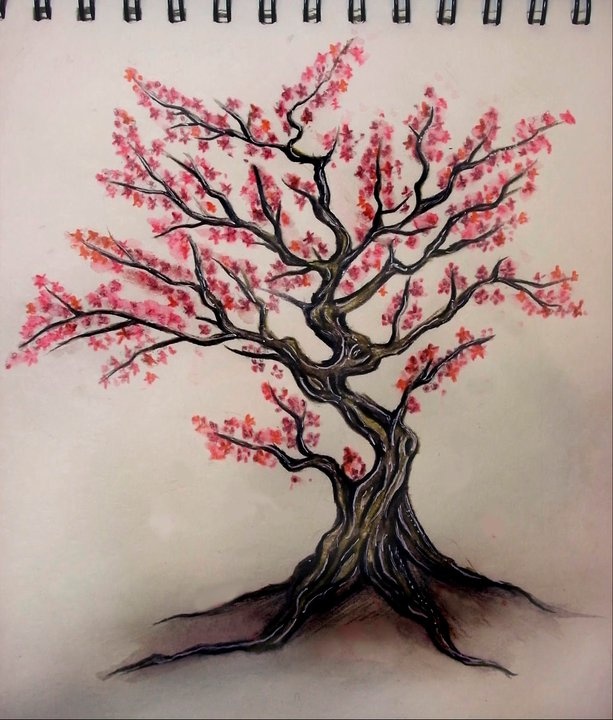 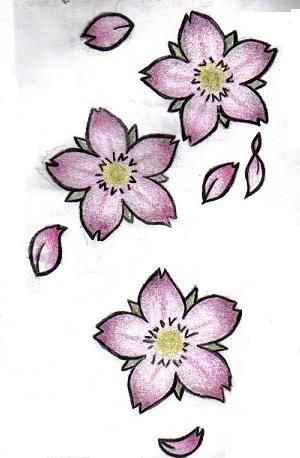 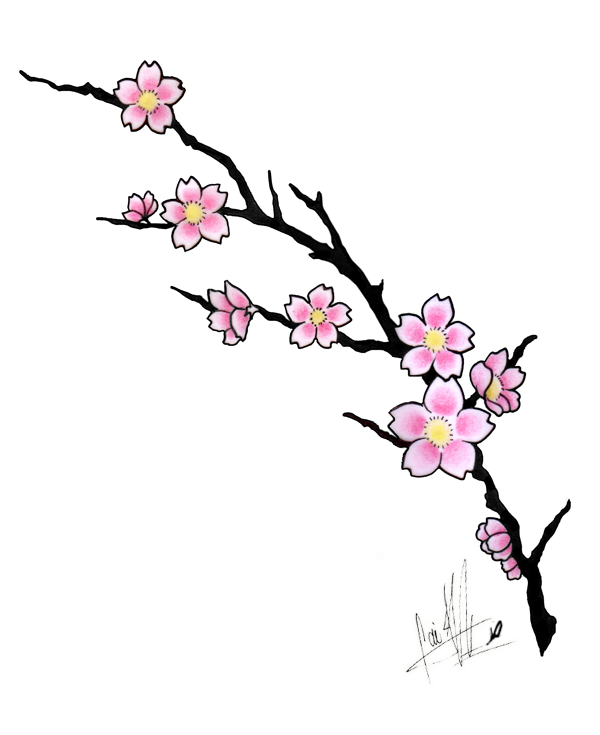