Venus Doom is the sixth studio album by Finnish gothic rock band HIM. The album was recorded at Finnvox Studios in Helsinki, Finland, with producers Hiili Hiilesmaa and Tim Palmer, both whom had collaborated with the band on various occasions, and released on 14 September 2007. During the making of Venus Doom, HIM was struggling with the personal problems of their vocalist Ville Valo. Among other things, his alcohol abuse had worsened to the point that he suffered a nervous breakdown during the recording process, after which he was admitted to the Promises Rehabilitation Clinic in Malibu by HIM's manager Seppo Vesterinen. Musically the album has been described as HIM's heaviest and darkest album to date, with influences from bands, such as My Dying Bride, Anathema and Paradise Lost. Much of the album's lyrical themes and heaviness were inspired by Valo's personal difficulties, including his break-up with fiancé Jonna Nygrén. 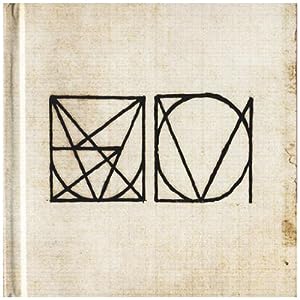 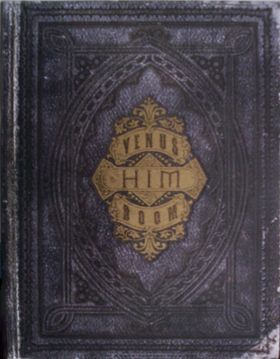 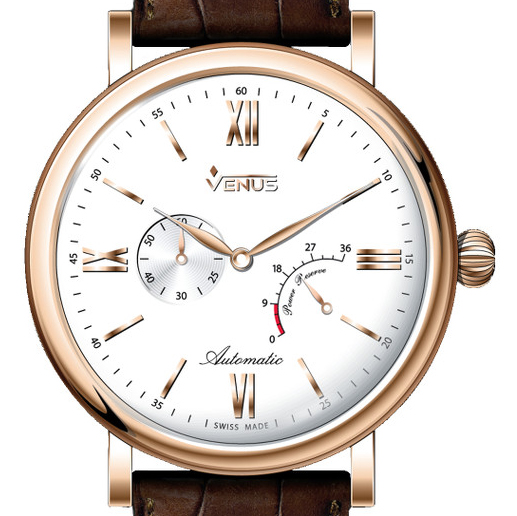 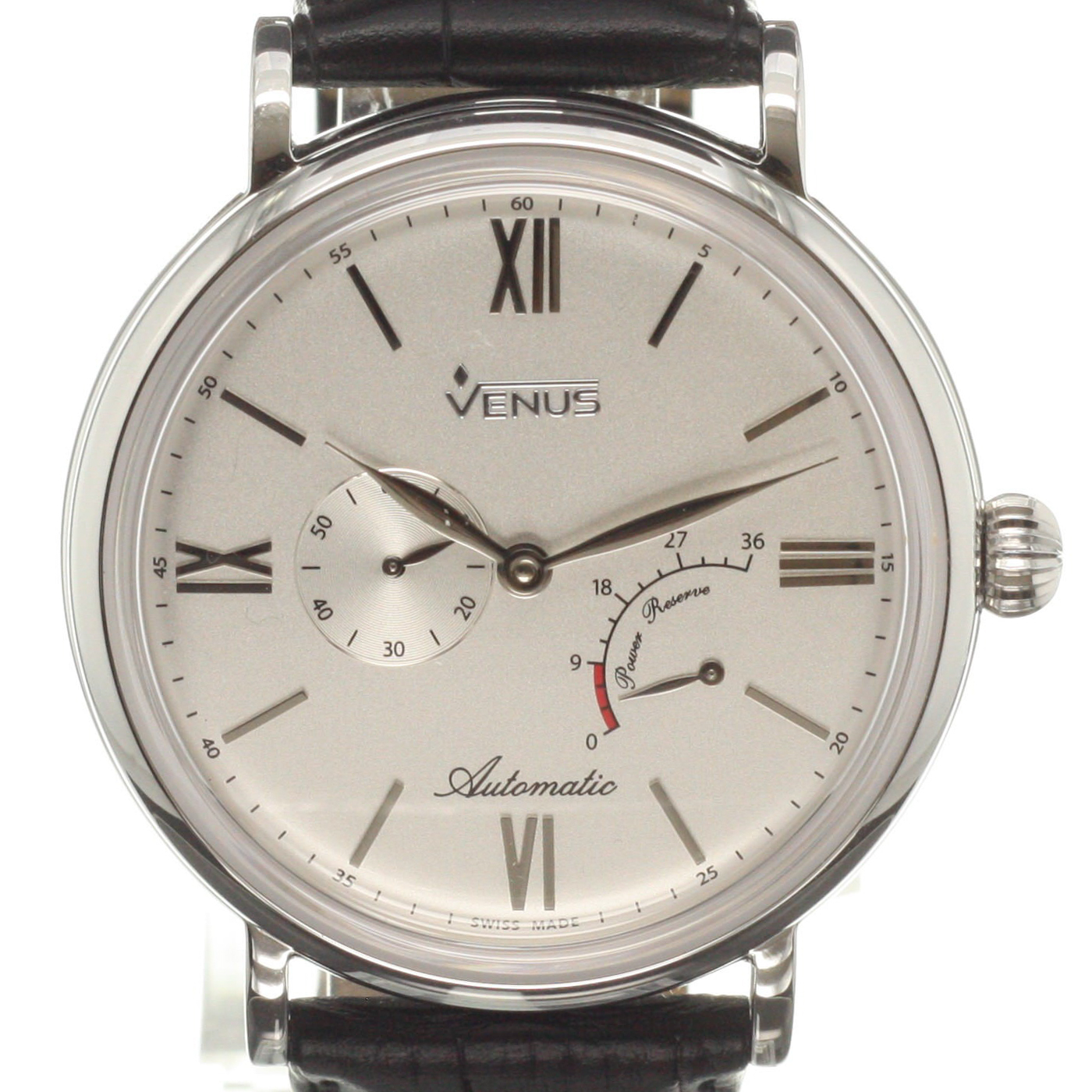 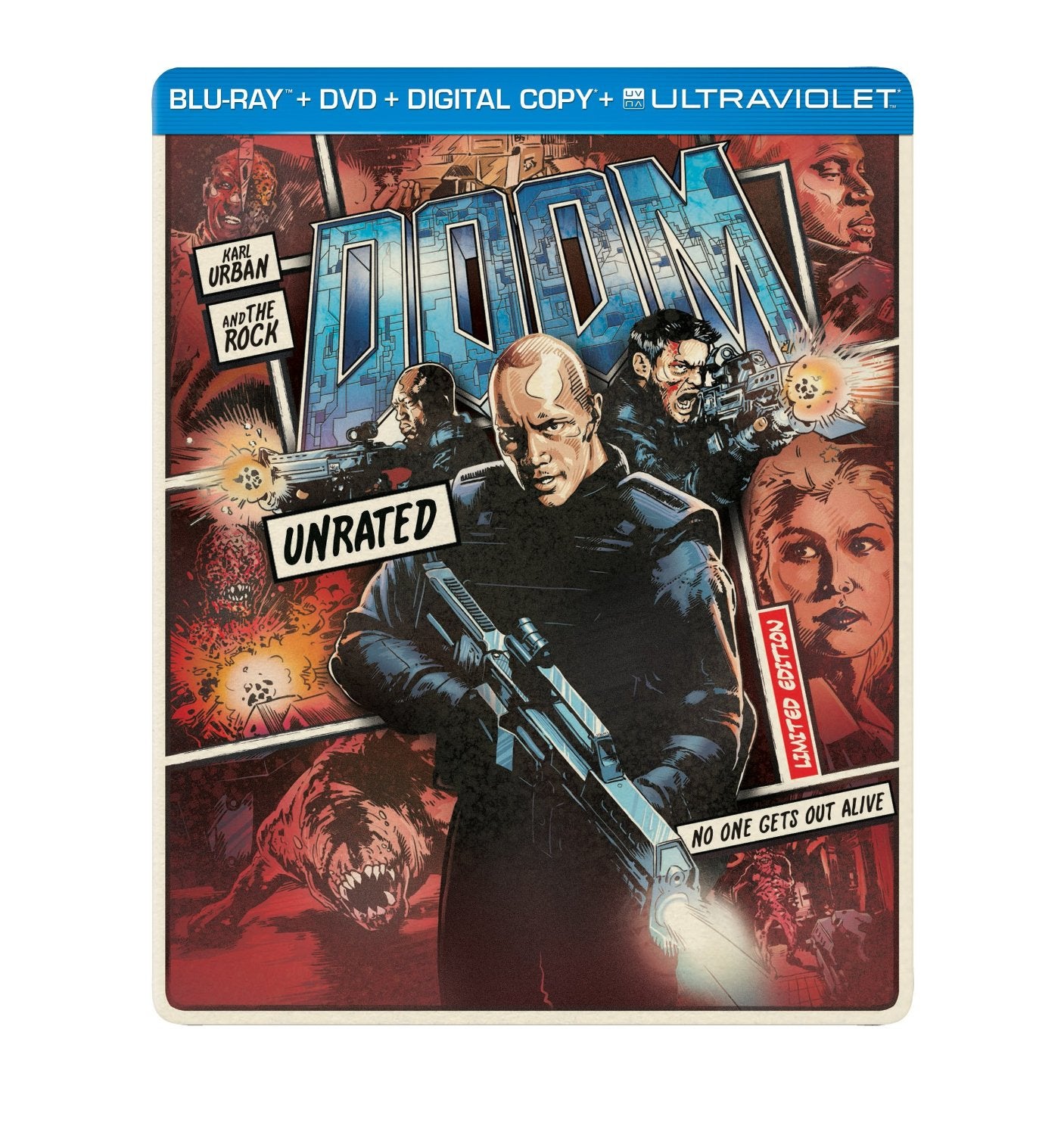 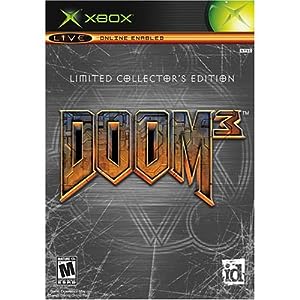 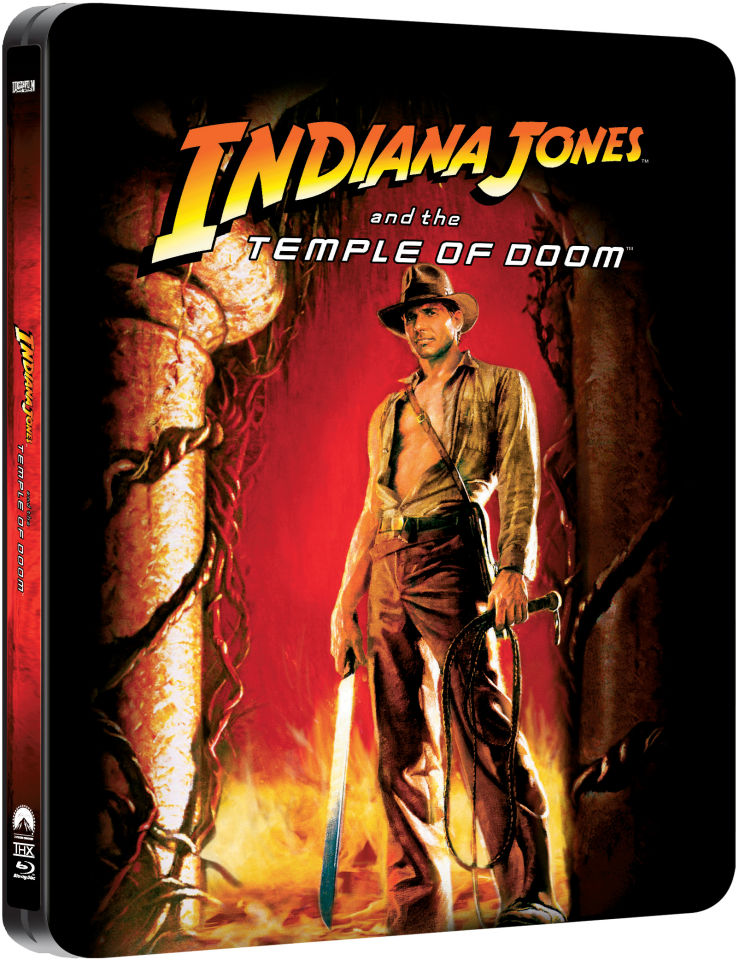