The Chihuahua's history is convoluted, and many theories surround the origin of the breed. Both folklore and archaeological finds show that the breed has origins in Mexico. The most common theory is that Chihuahua are descended from the Techichi, a companion dog favored by the Toltec civilization in Mexico. No records of the Techichi are available before the 9th century, although dog pots from Colima, Mexico, buried as part of the western Mexico shaft tomb tradition, which date back to 300 BC, are thought to depict Techichis. The earlier ancestors probably were present before the Mayas as dogs approximating the Chihuahua are found in materials from the Great Pyramid of Cholula, antedating 1530 and in the ruins of Chichen Itza on the Yucatán Peninsula. However, a genetic study indicated that there was less than 2 percent pre-European mitochondrial DNA in modern Chihuahuas due to admixture with the European dogs. 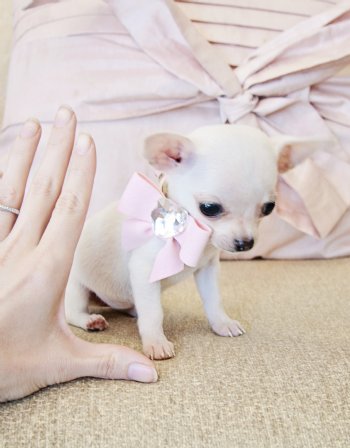 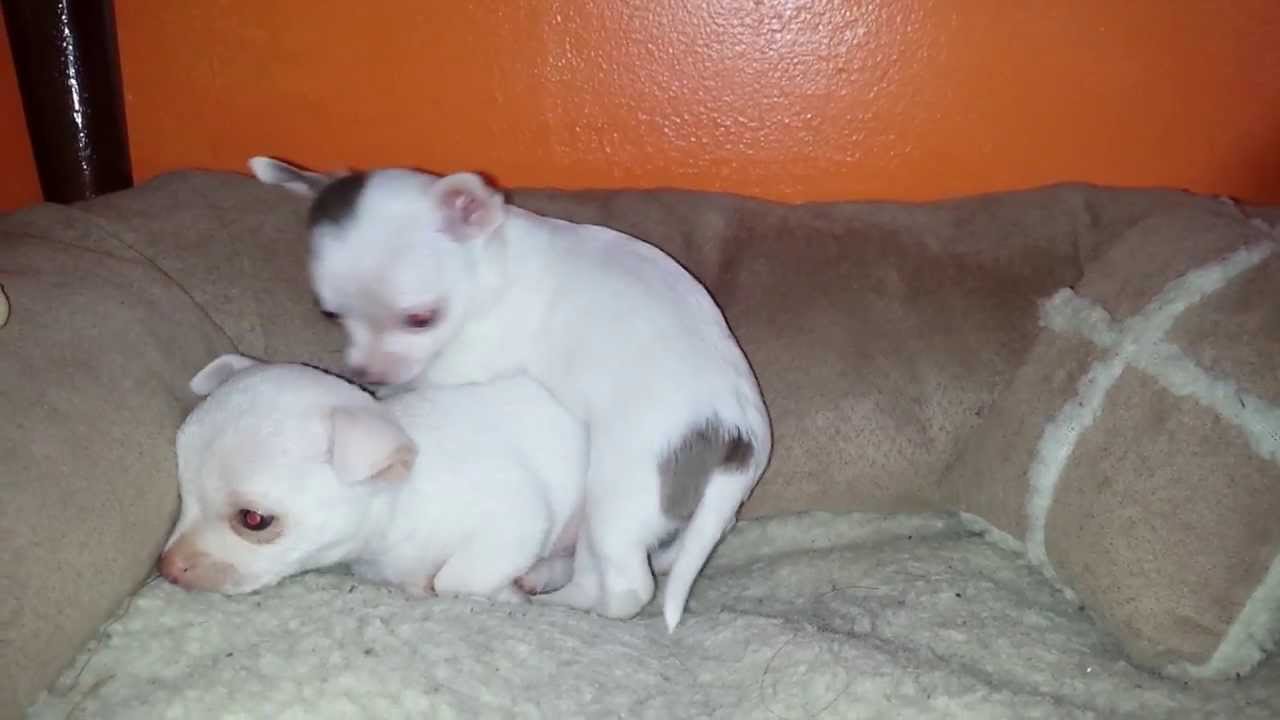 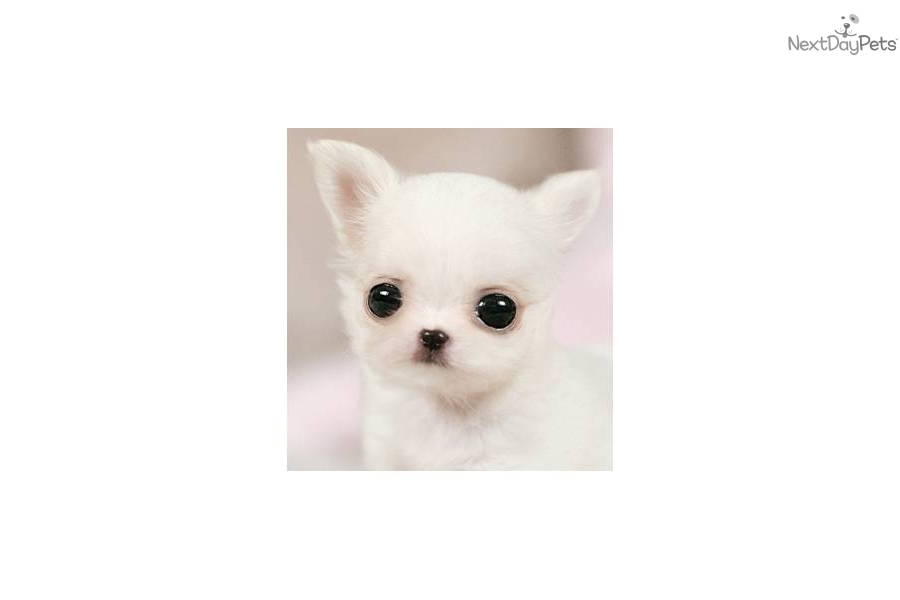 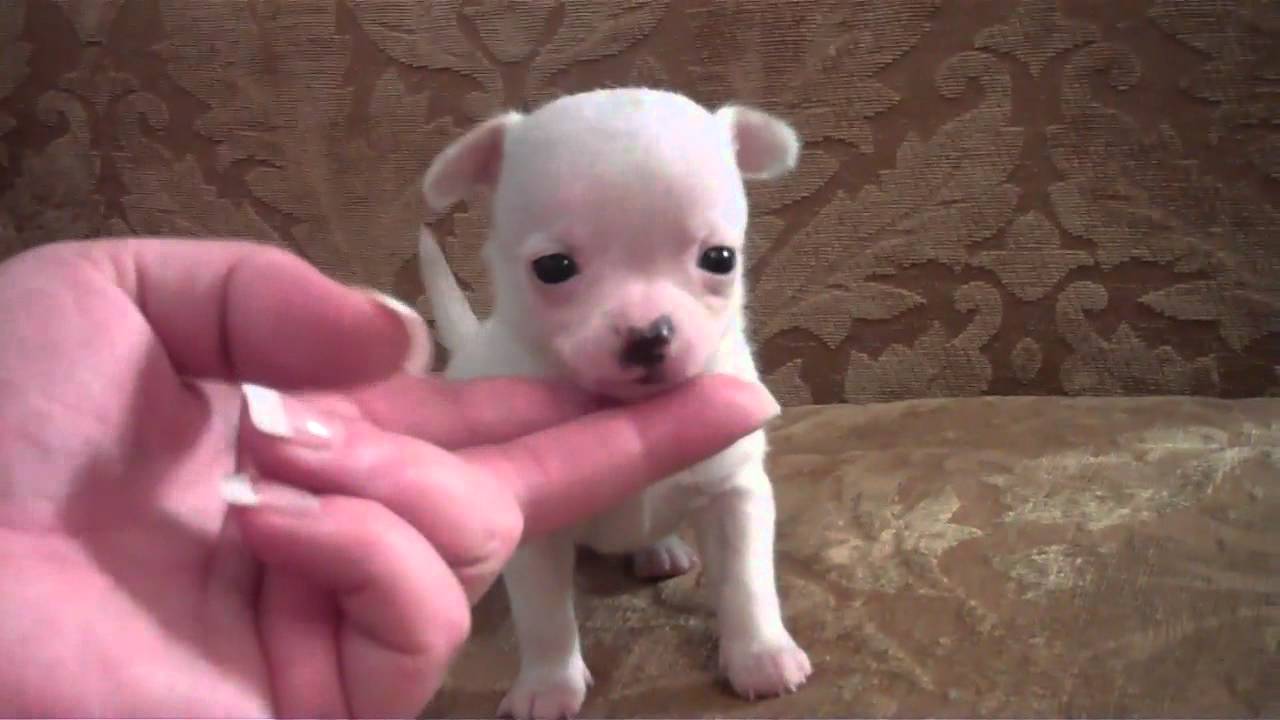 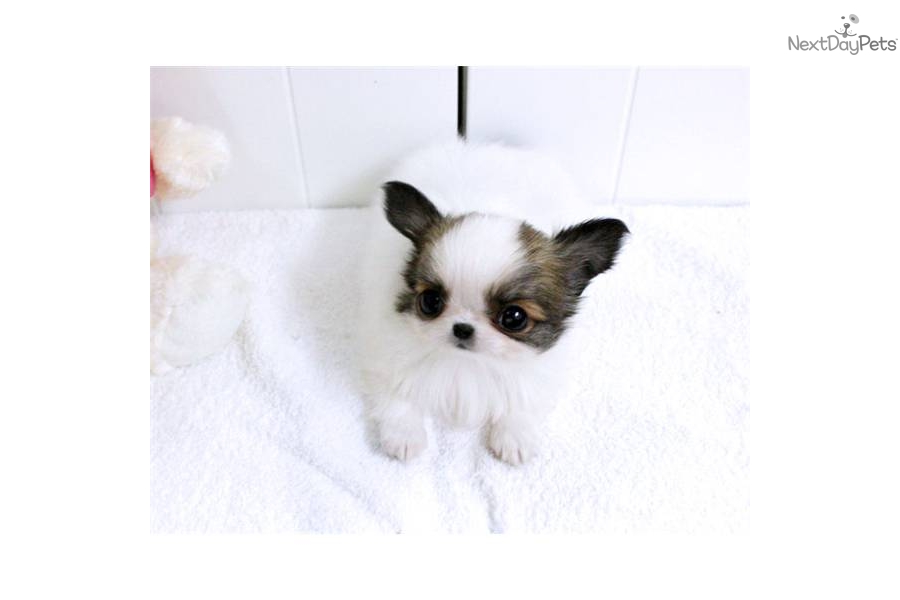 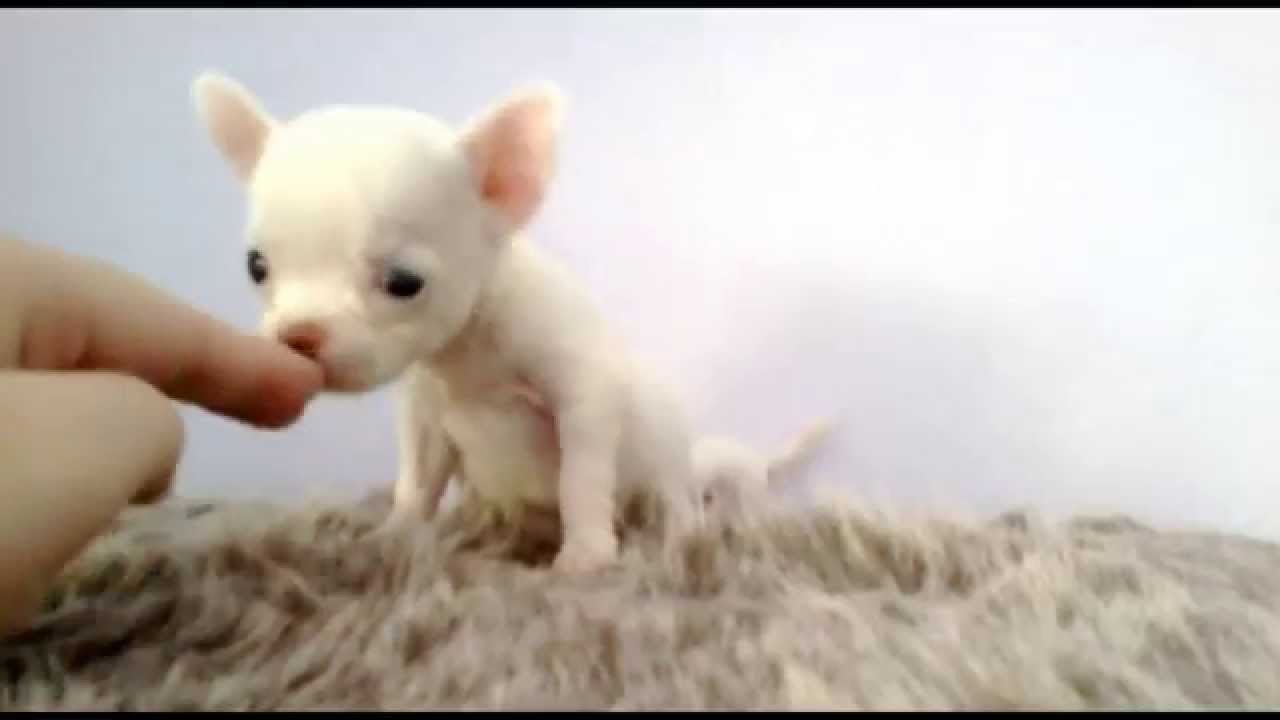 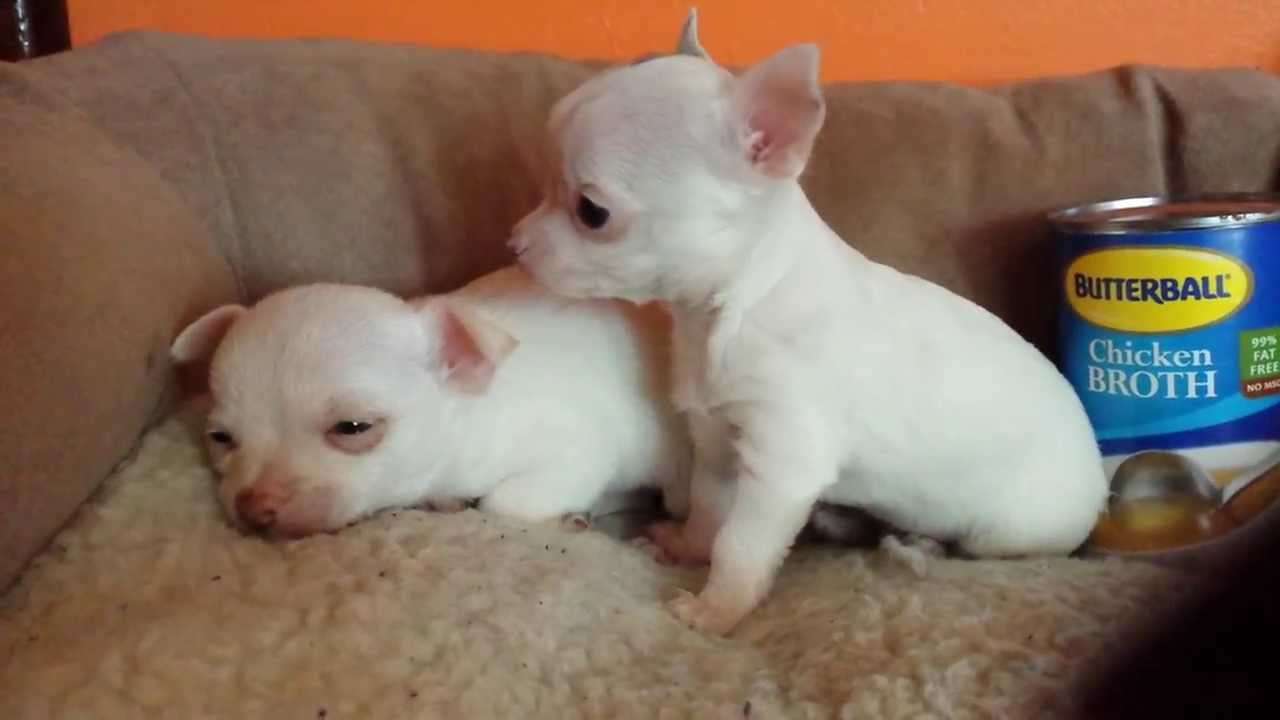 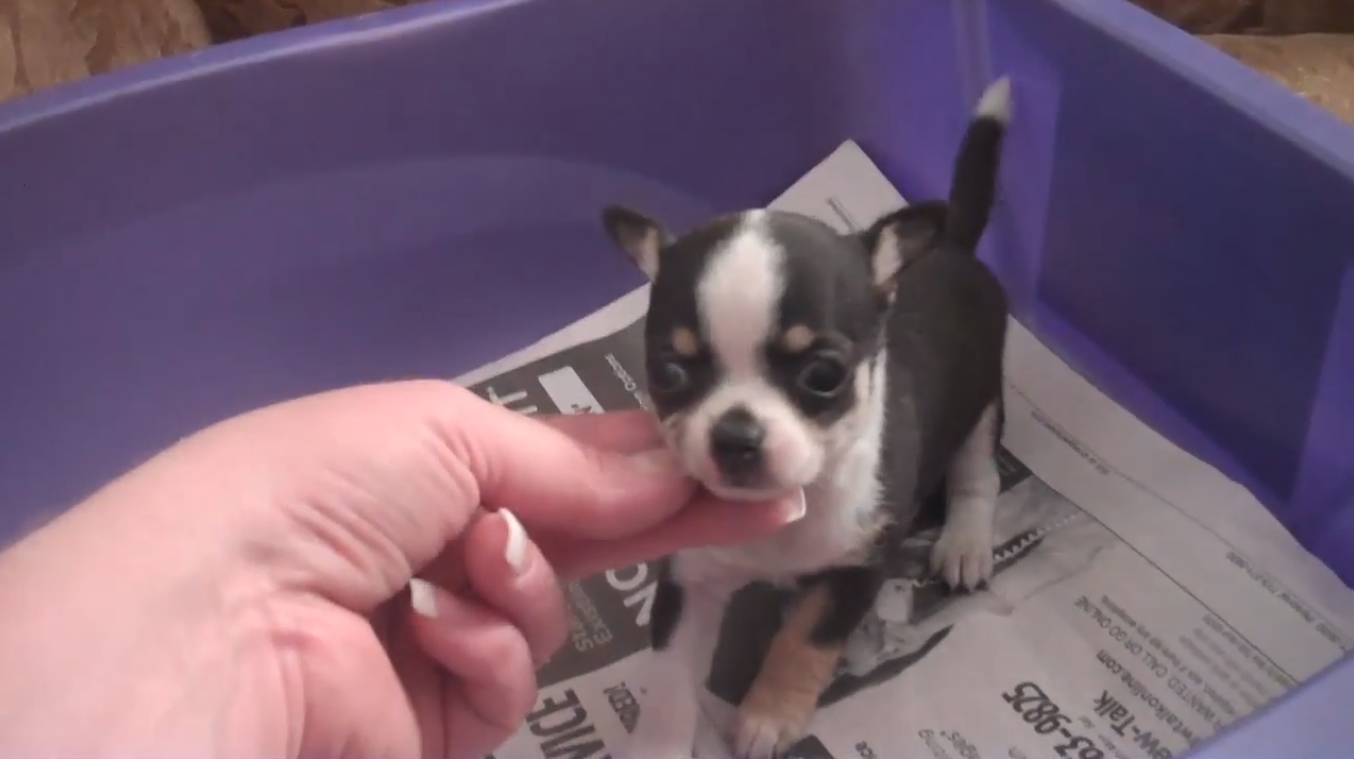