The film was inspired in part by the 1974 film Céline et Julie vont en bateau (Céline and Julie Go Boating). It also has an alternate ending included on the DVD, in which Susan and Roberta are invited to Egypt after helping return the earrings. They are depicted next to the pyramids on camels. Seidelman cut this scene, saying that it was unnecessary and audiences at the test screenings thought the film should have already ended much earlier (as explained on the DVD). The 1964 science fiction film The Time Travelers is playing in scenes 6 and 23 (melts at the end of the movie). All the scenes featuring Dez (Aidan Quinn) working as a projectionist were filmed at Bleecker Street Cinema. The scene with Roberta and Gary in their kitchen shows Roberta watching Alfred Hitchcock's Rebecca. 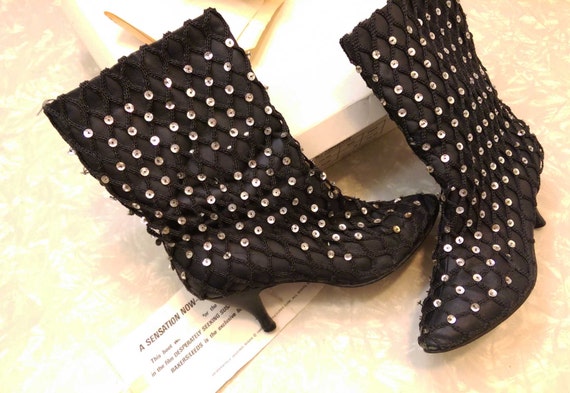 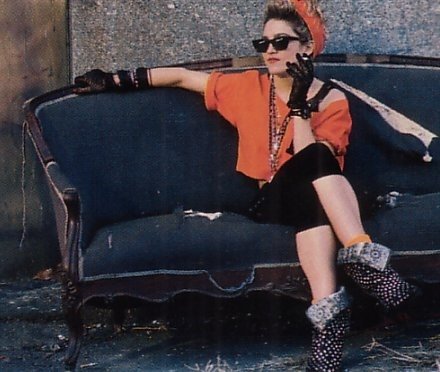 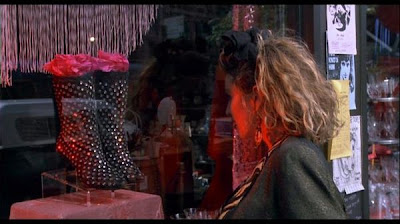 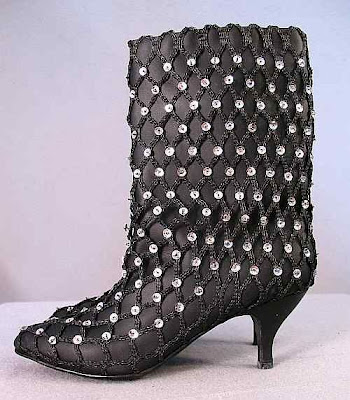 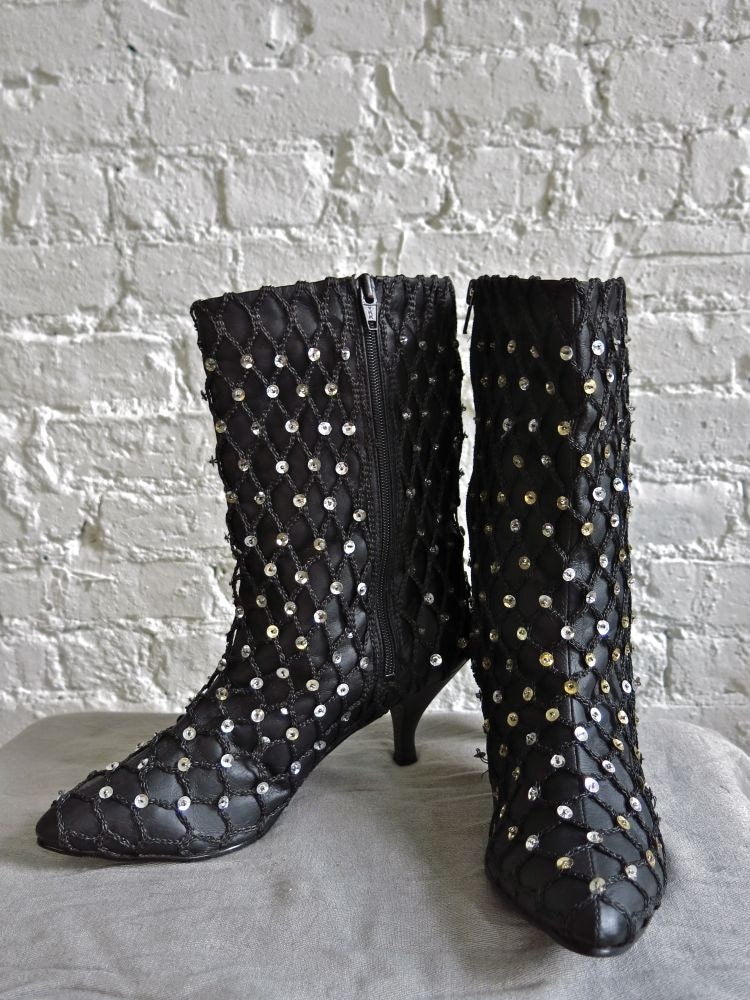 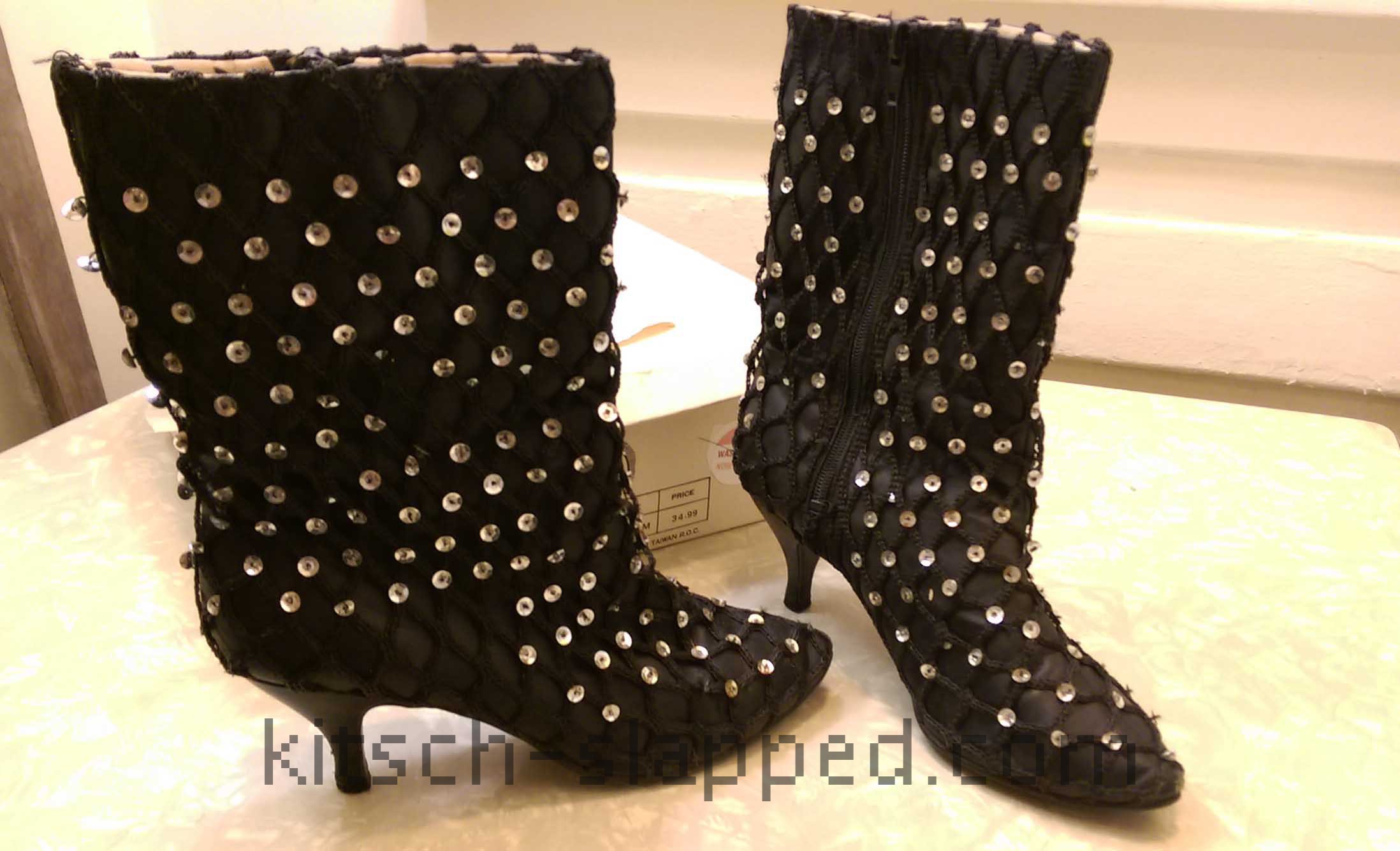 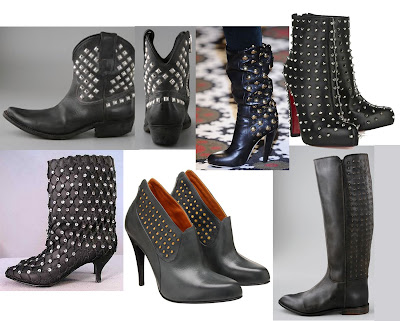 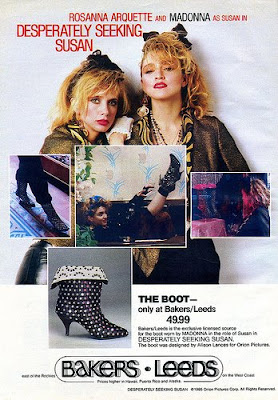 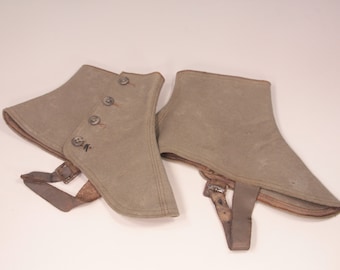 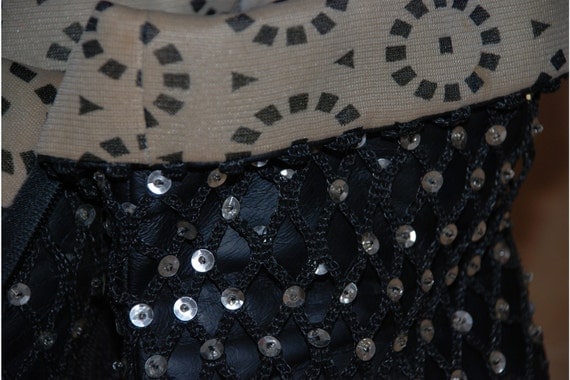 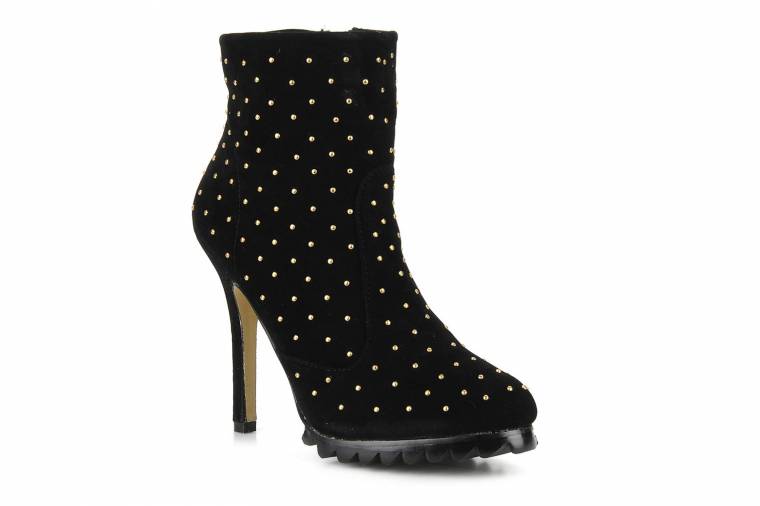 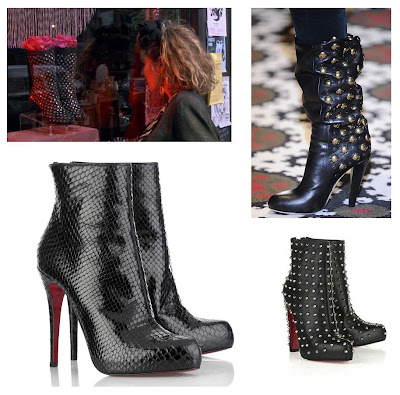