After some success in the 1980s and 1990s as a record producer, talent scout and a consultant in the UK music industry, Cowell came to public prominence in 2001 as a judge on Pop Idol, a show which he and its creator Simon Fuller successfully pitched to ITV Controller of Entertainment Claudia Rosencrantz. Cowell subsequently created The X Factor (in 2004) and Got Talent (in 2006). In 2004 and 2010, Time named Cowell one of the 100 most influential people in the world. In 2008, The Daily Telegraph ranked him sixth in their list of the "100 most powerful people in British culture". The same year he received the Special Recognition Award at the National Television Awards. In 2018 he received a star on the Hollywood Walk of Fame in the television category. 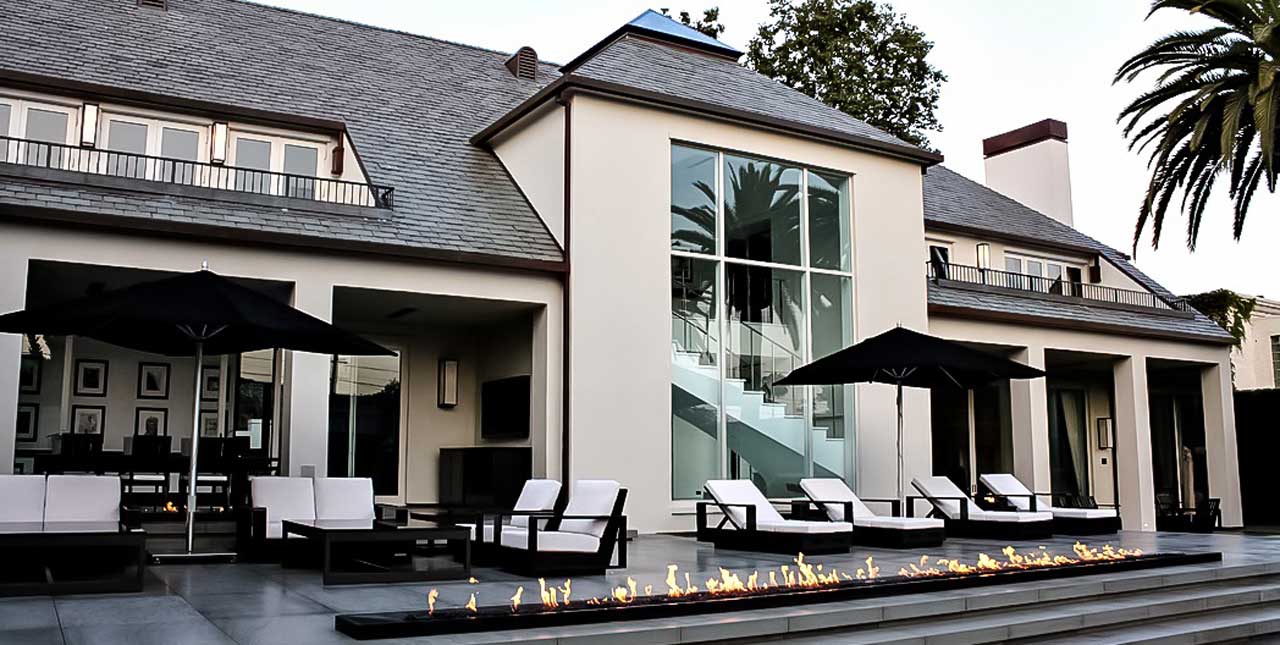 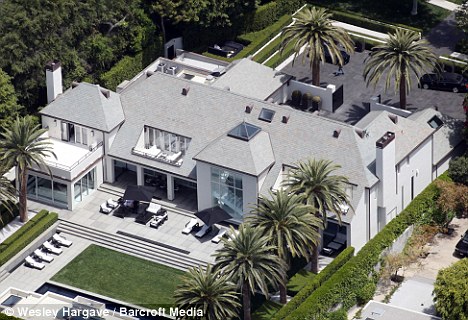 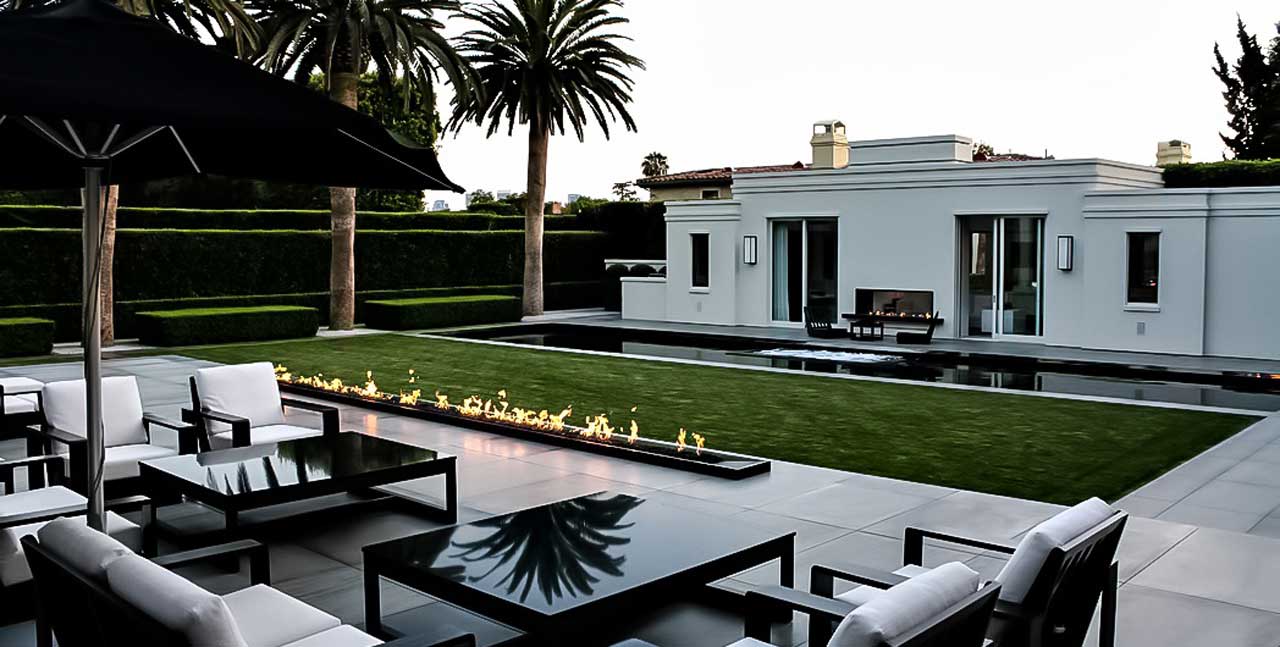 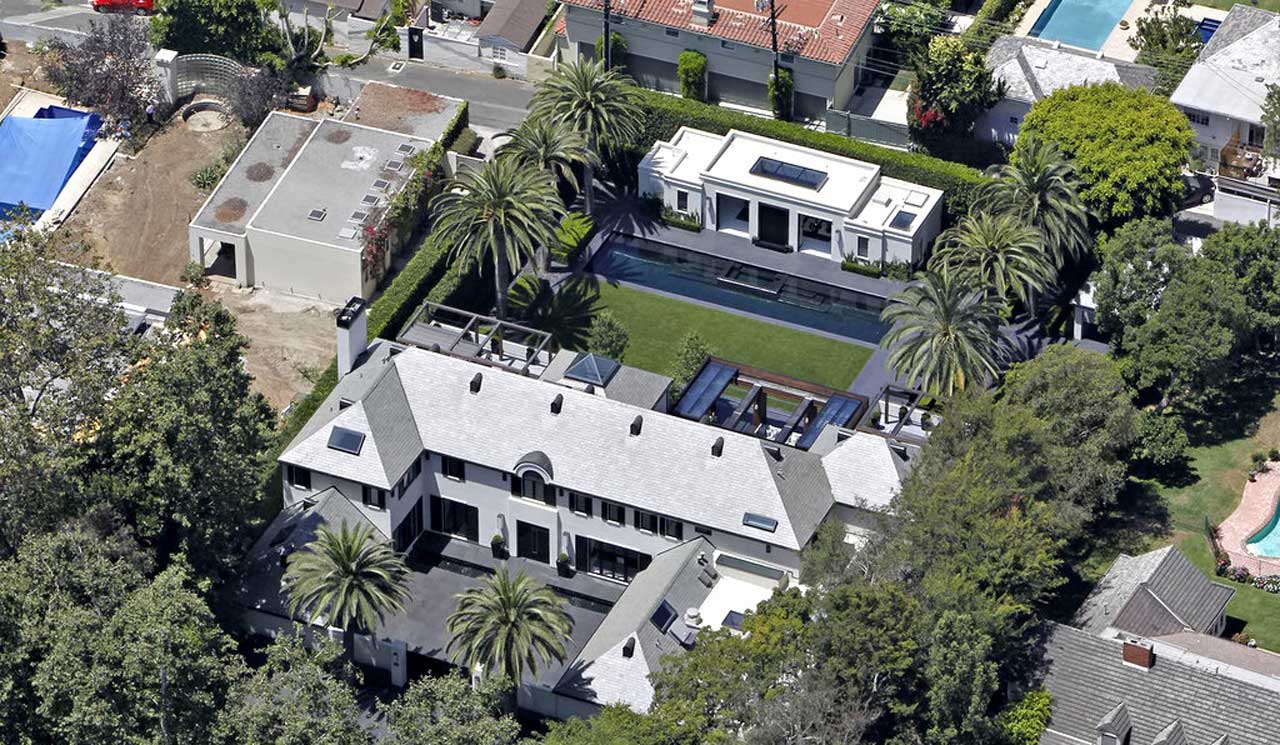 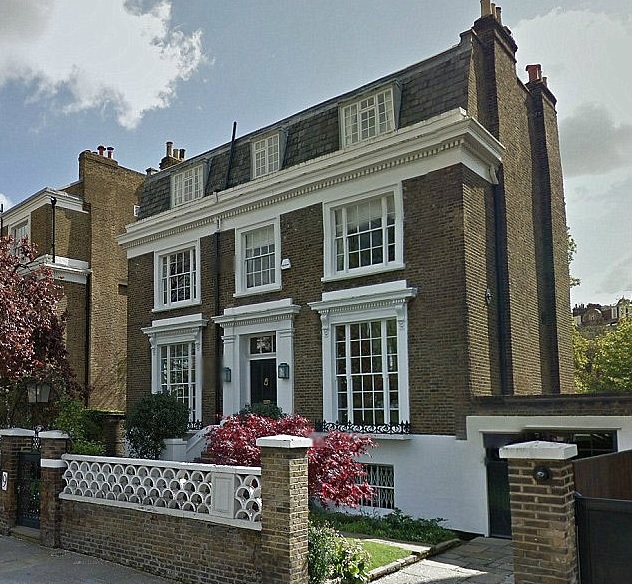 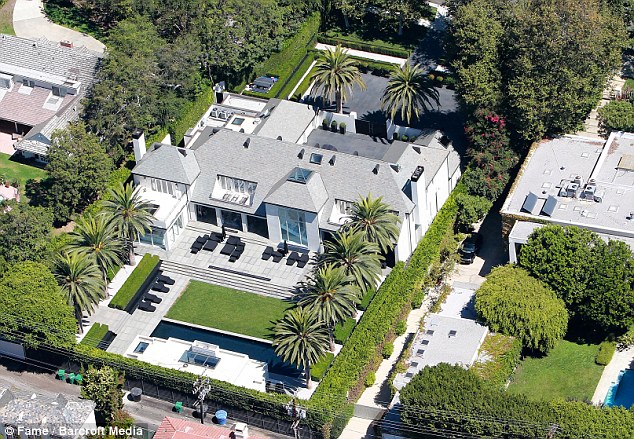 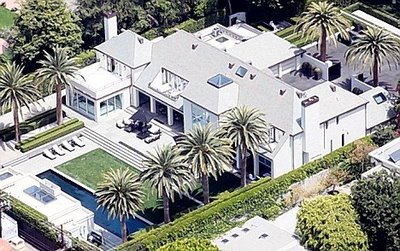 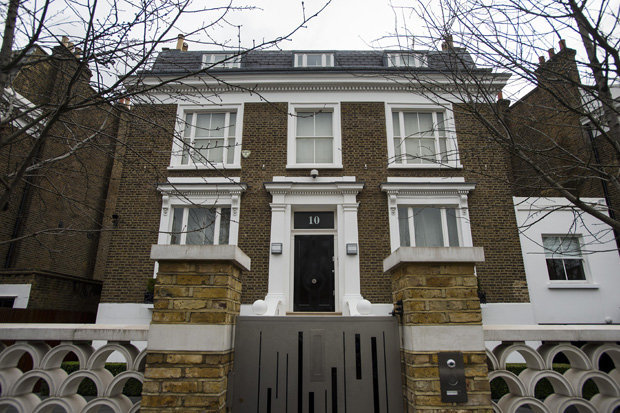 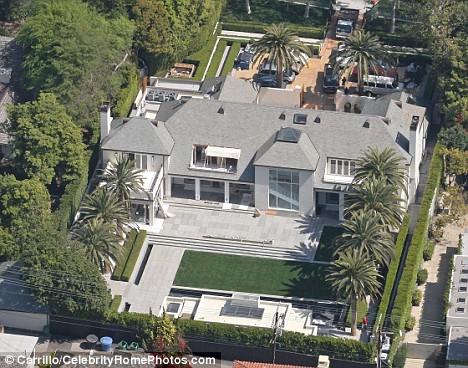 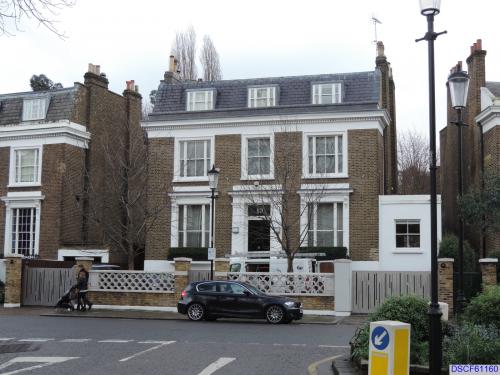 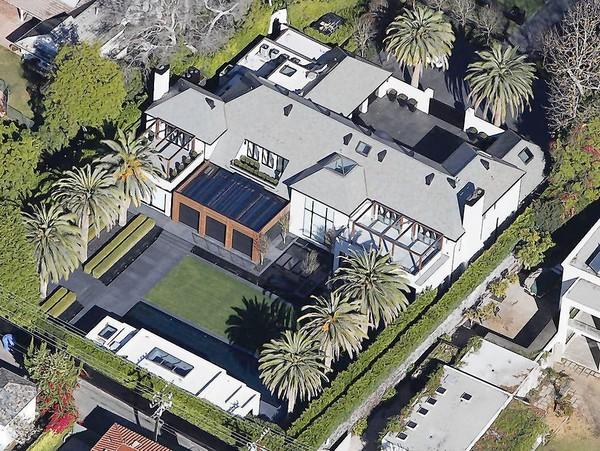 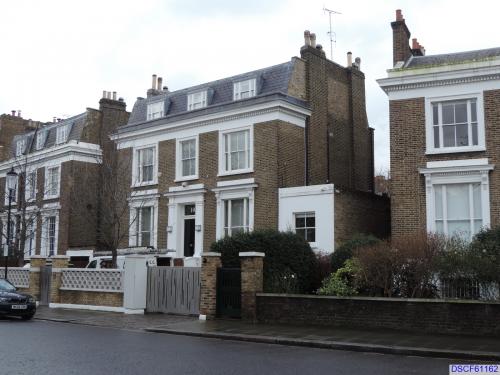 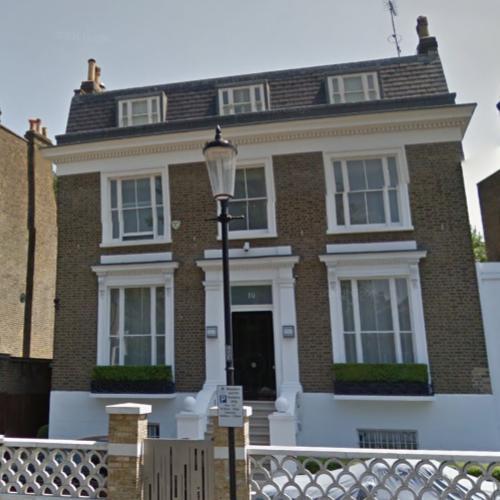