The residence was designed by Irish-born architect James Hoban in the neoclassical style. Hoban modelled the building on Leinster House in Dublin, a building which today houses the Oireachtas, the Irish legislature. Construction took place between 1792 and 1800 using Aquia Creek sandstone painted white. When Thomas Jefferson moved into the house in 1801, he (with architect Benjamin Henry Latrobe) added low colonnades on each wing that concealed stables and storage. In 1814, during the War of 1812, the mansion was set ablaze by the British Army in the Burning of Washington, destroying the interior and charring much of the exterior. Reconstruction began almost immediately, and President James Monroe moved into the partially reconstructed Executive Residence in October 1817. Exterior construction continued with the addition of the semi-circular South portico in 1824 and the North portico in 1829. 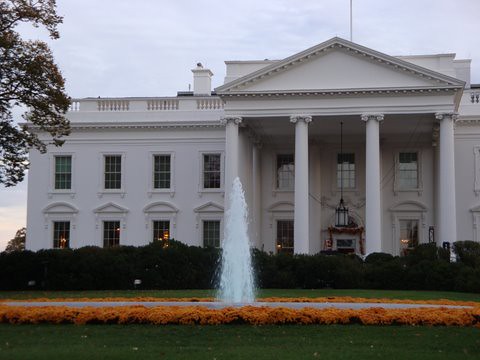 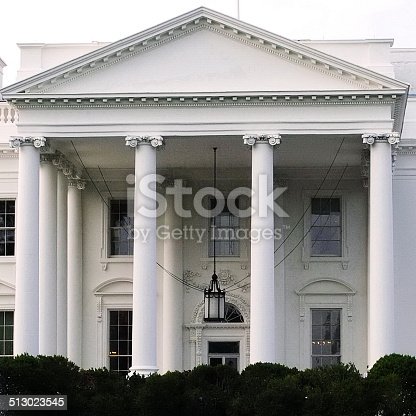 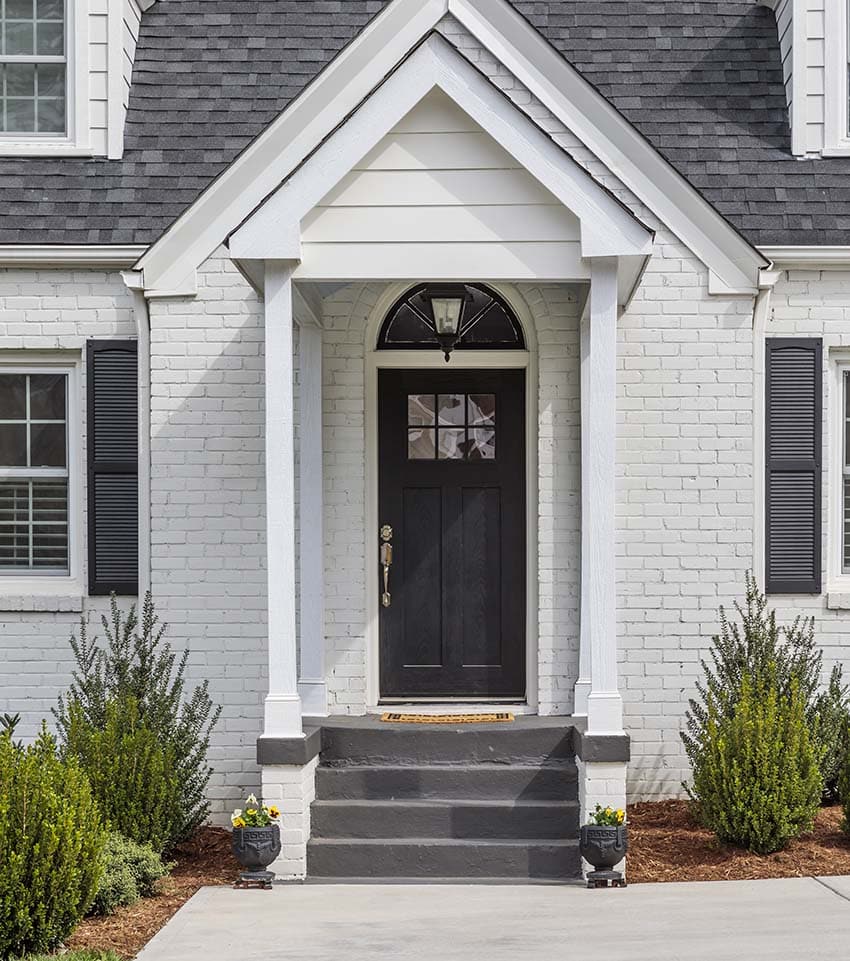 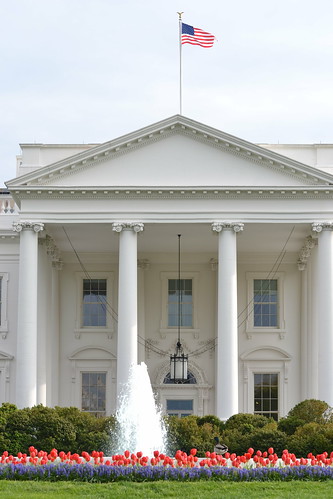 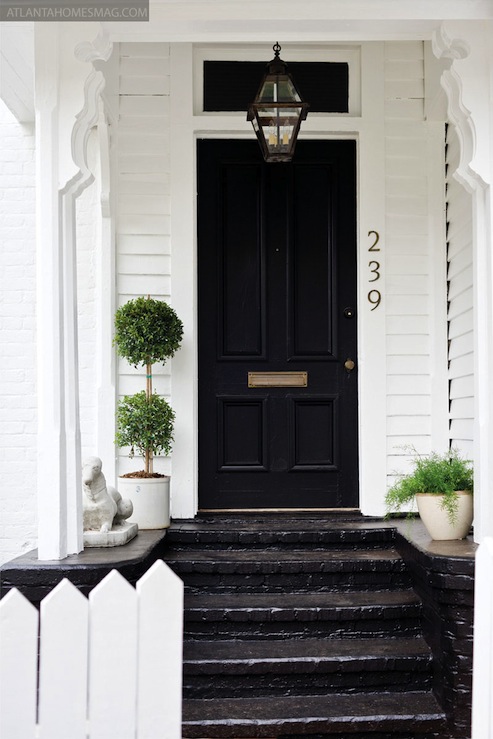 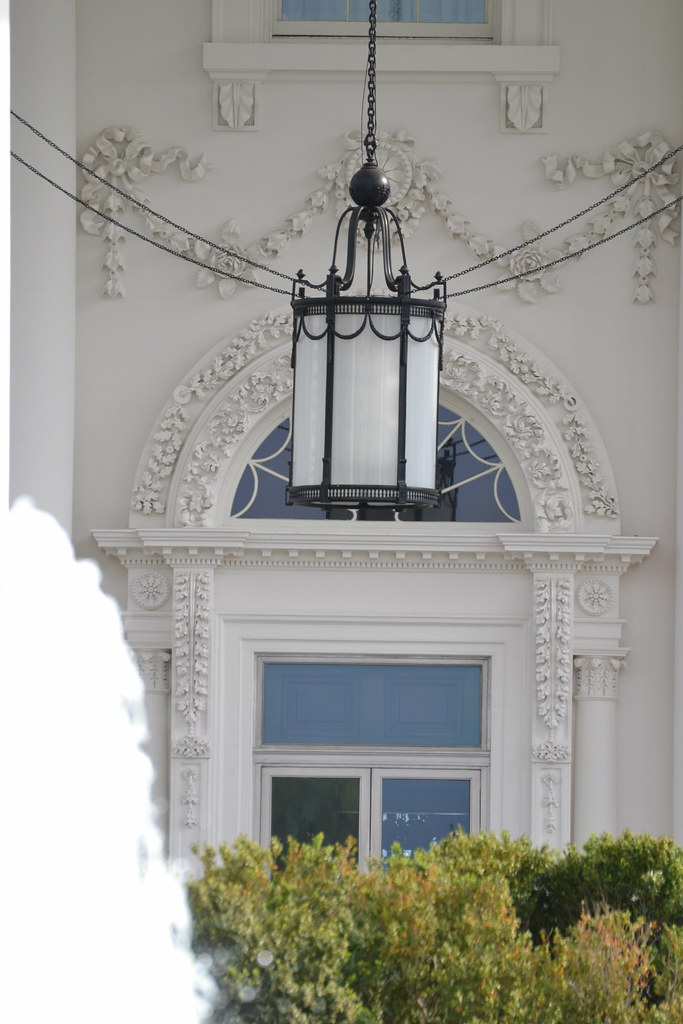 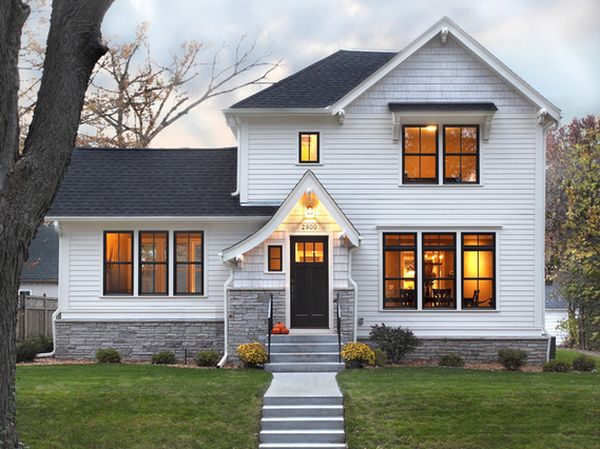 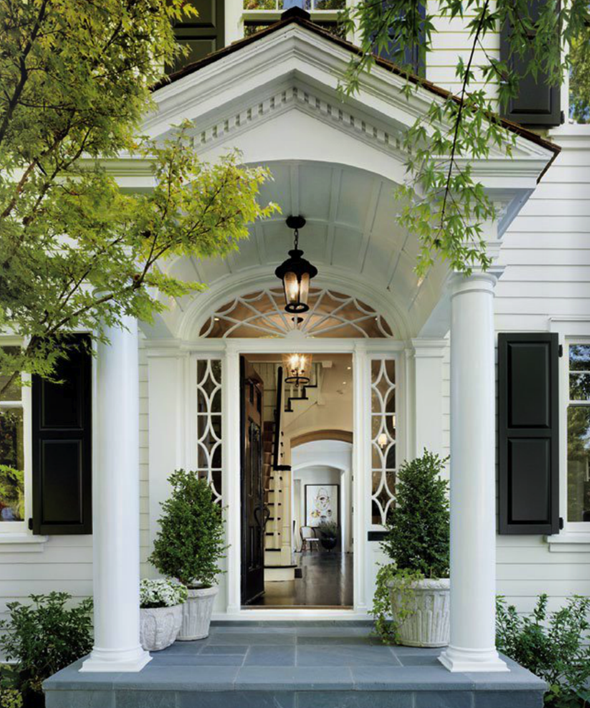 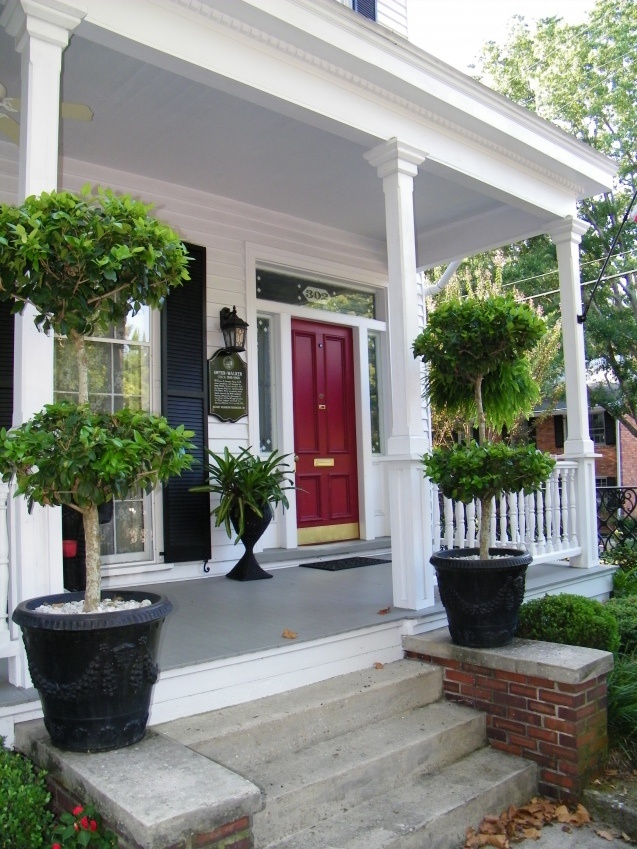 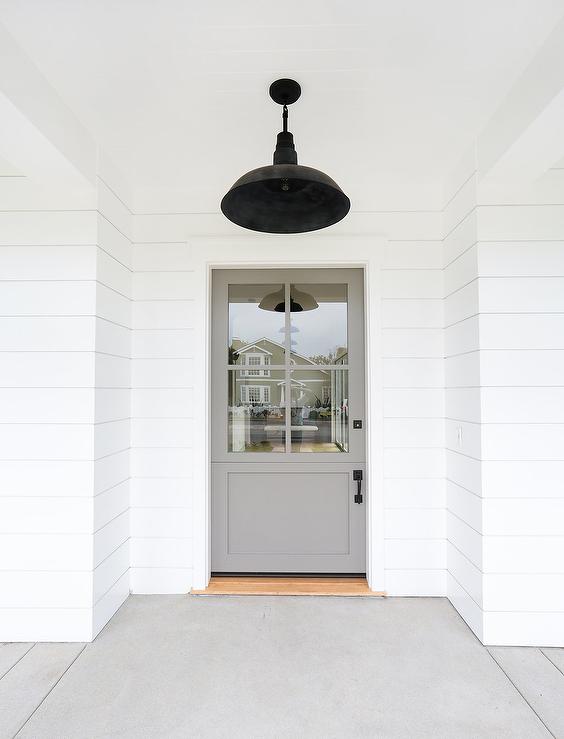 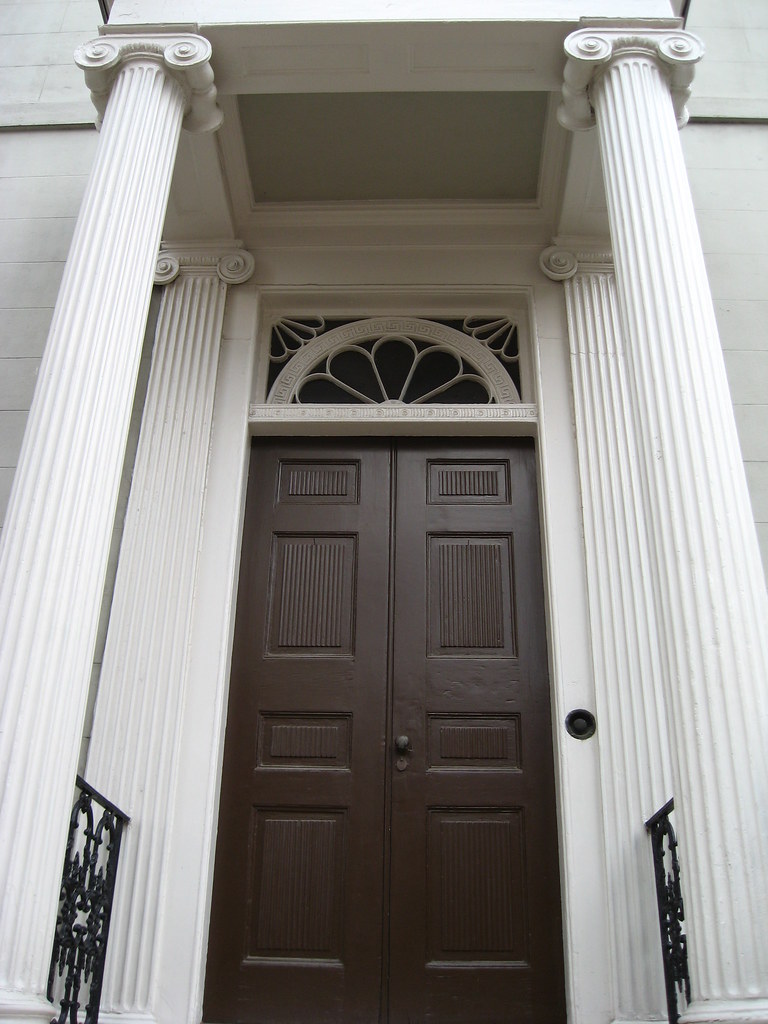 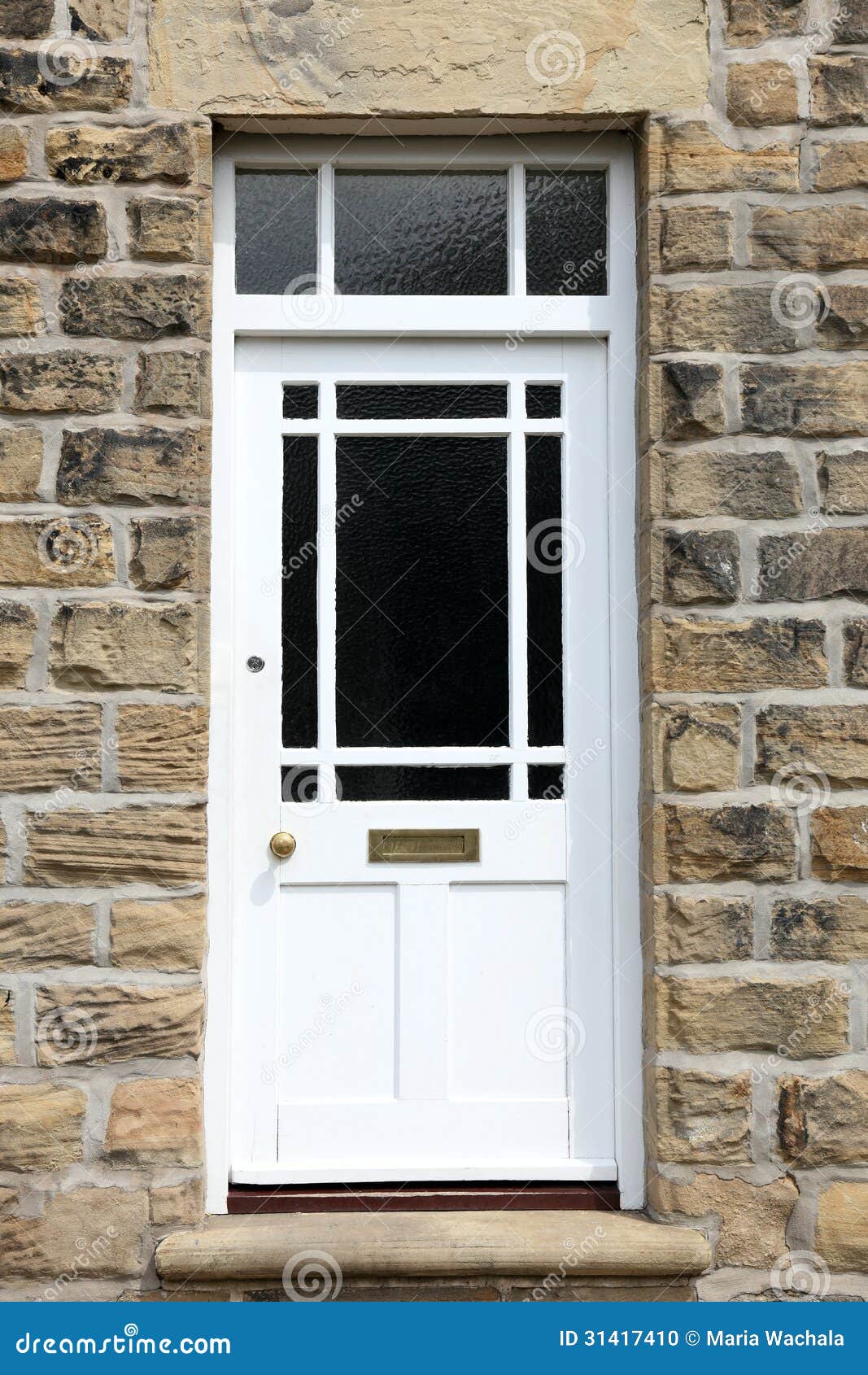