When Catherine's parents married, her mother already had five children from her first husband, Ralph Leigh (c.  1476 – 1509); she went on to have another six with Catherine's father, Catherine being about her mother's tenth child. With little to sustain the family, her father was often reduced to begging for handouts from his more affluent relatives. After Catherine's mother died in 1528, her father married twice more. In 1531 he was appointed Controller of Calais. He was dismissed from his post in 1539, and died in March 1539. Catherine was the third of Henry VIII's wives to have been a member of the English nobility or gentry; Catherine of Aragon and Anne of Cleves were from continental Europe. 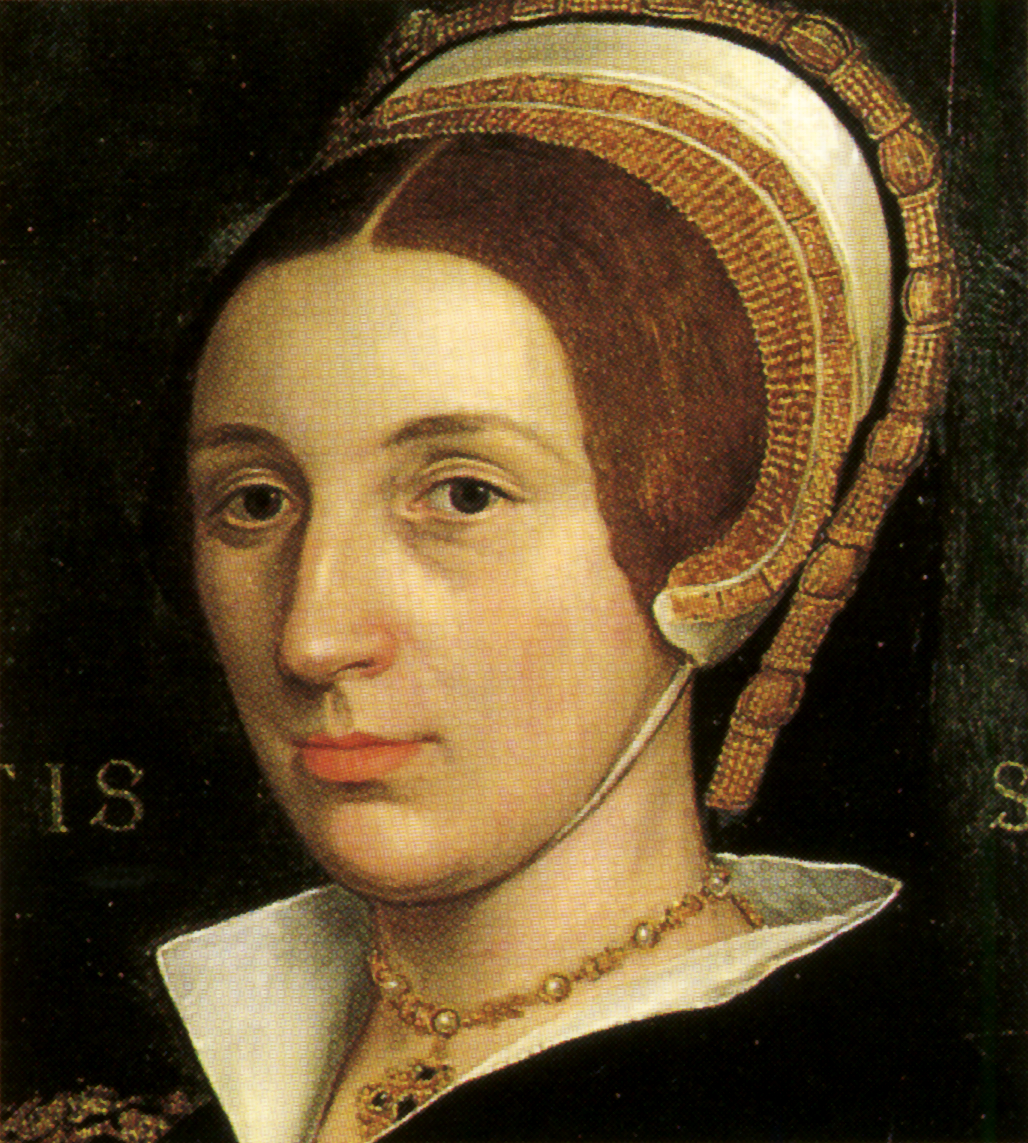 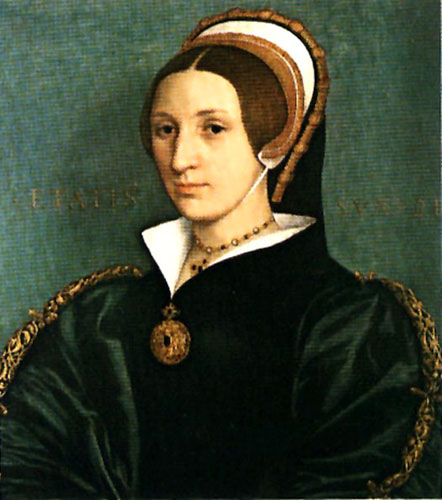 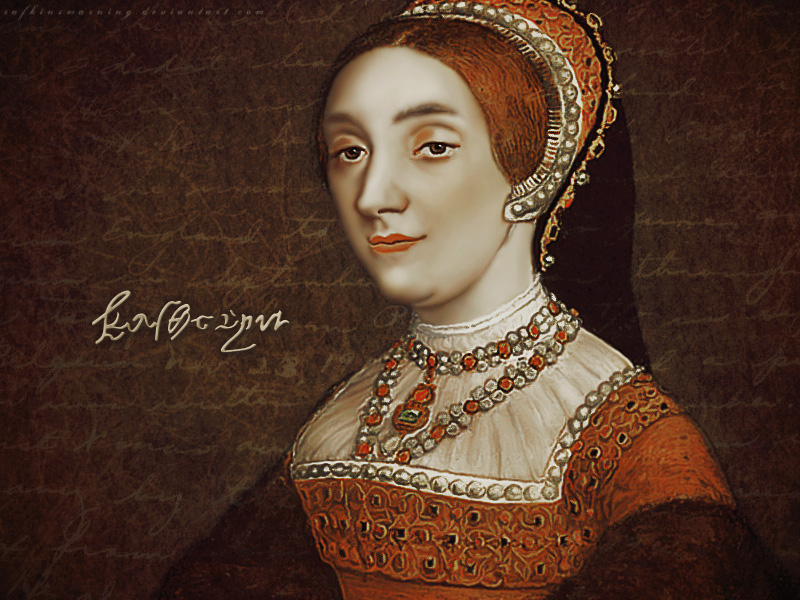 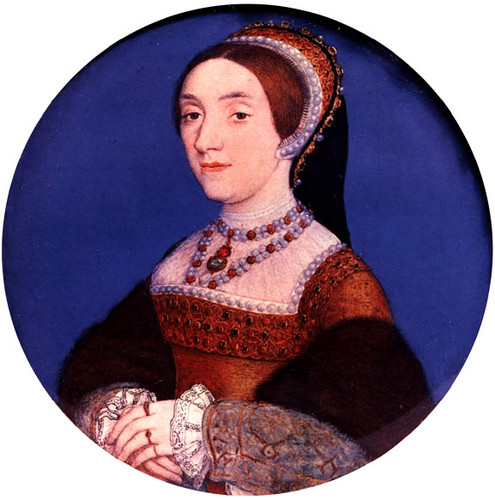 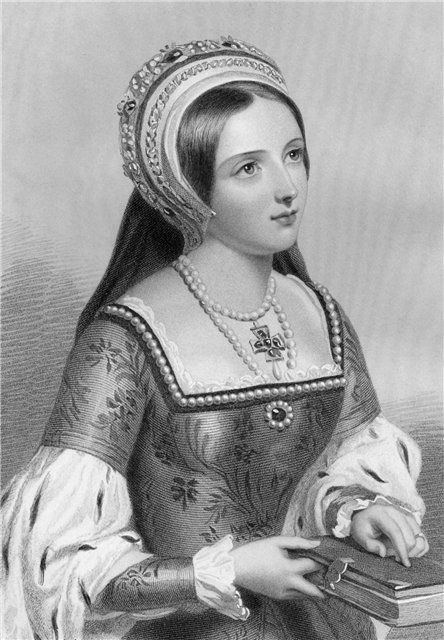 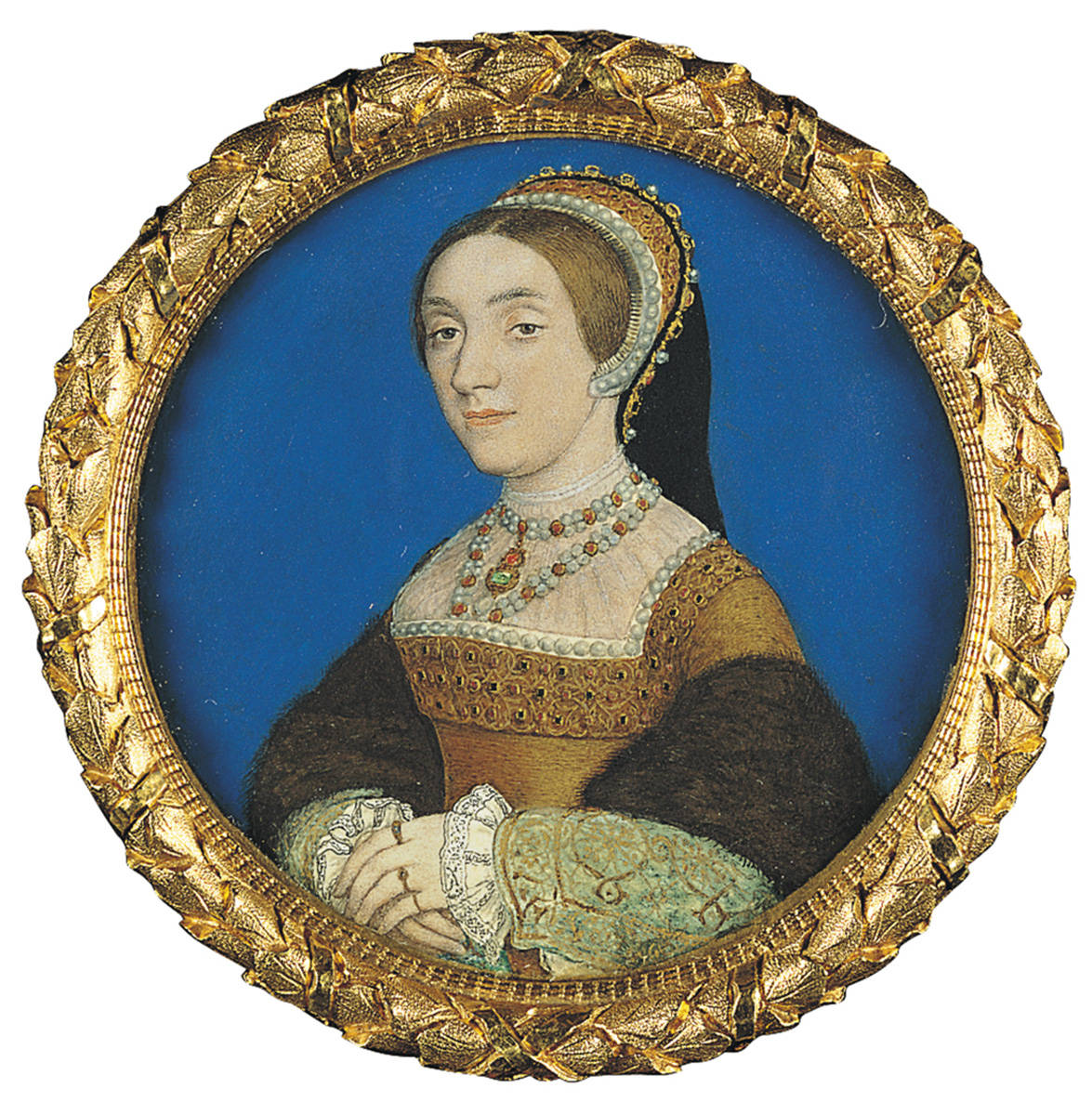 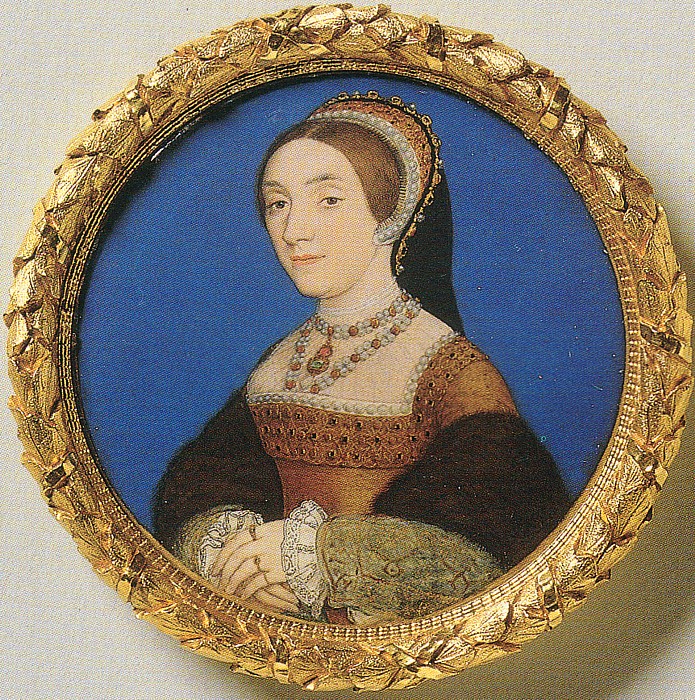 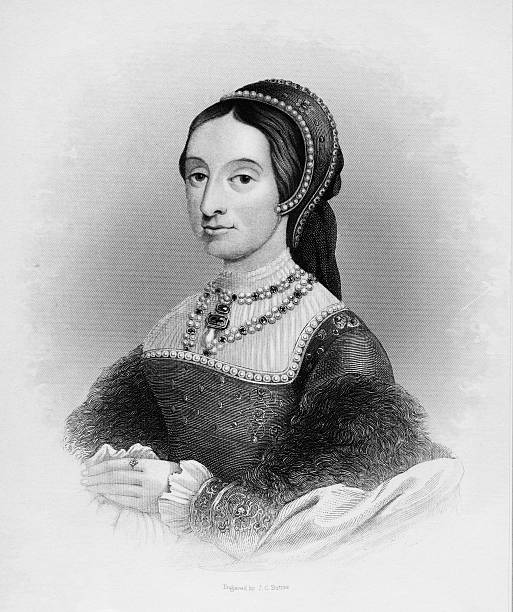 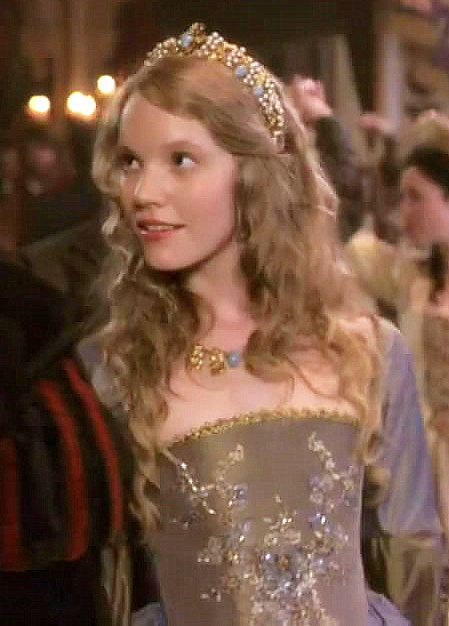 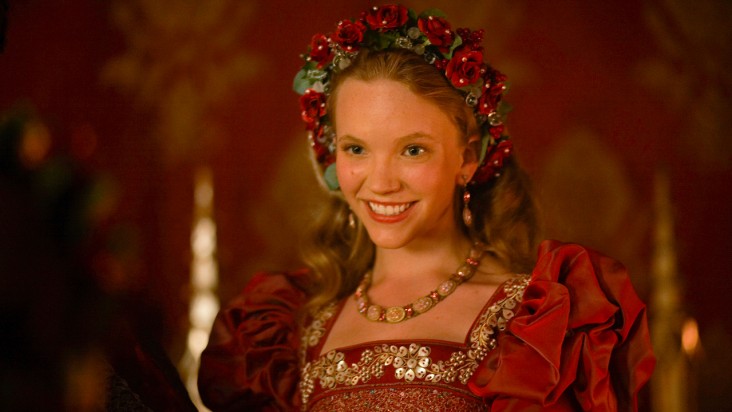 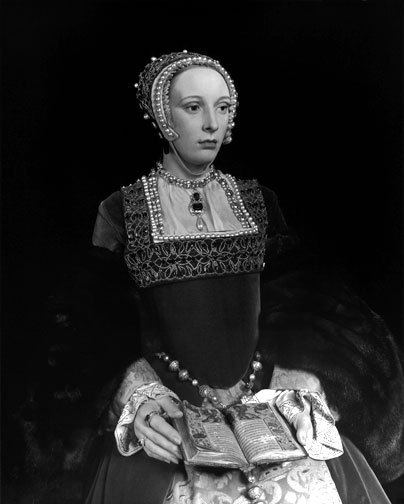 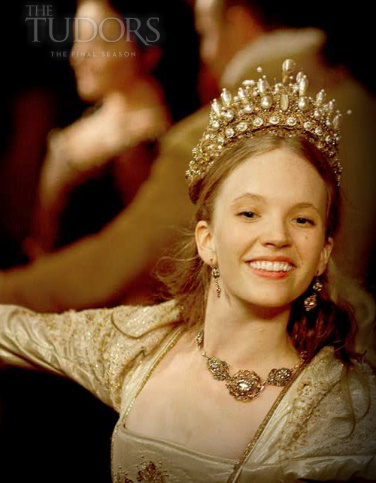 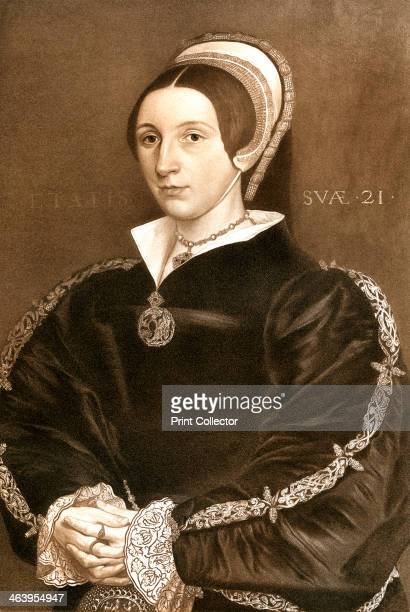