Douglas also made commercial jets, producing the DC-8 in 1958 to compete with the Boeing 707. McDonnell was also developing jets, but being smaller it was prepared to be more radical, building on its successful FH-1 Phantom to become a major supplier to the Navy with the F2H Banshee and F3H Demon; and producing the F-101 Voodoo for the United States Air Force (USAF). The Korean War-era Banshee and later the F-4 Phantom II produced during the Vietnam War helped push McDonnell into a major military fighter supply role. Douglas created a series of experimental high-speed jet aircraft in the Skyrocket family, with the Skyrocket DB-II being the first aircraft to travel at twice the speed of sound in 1953. 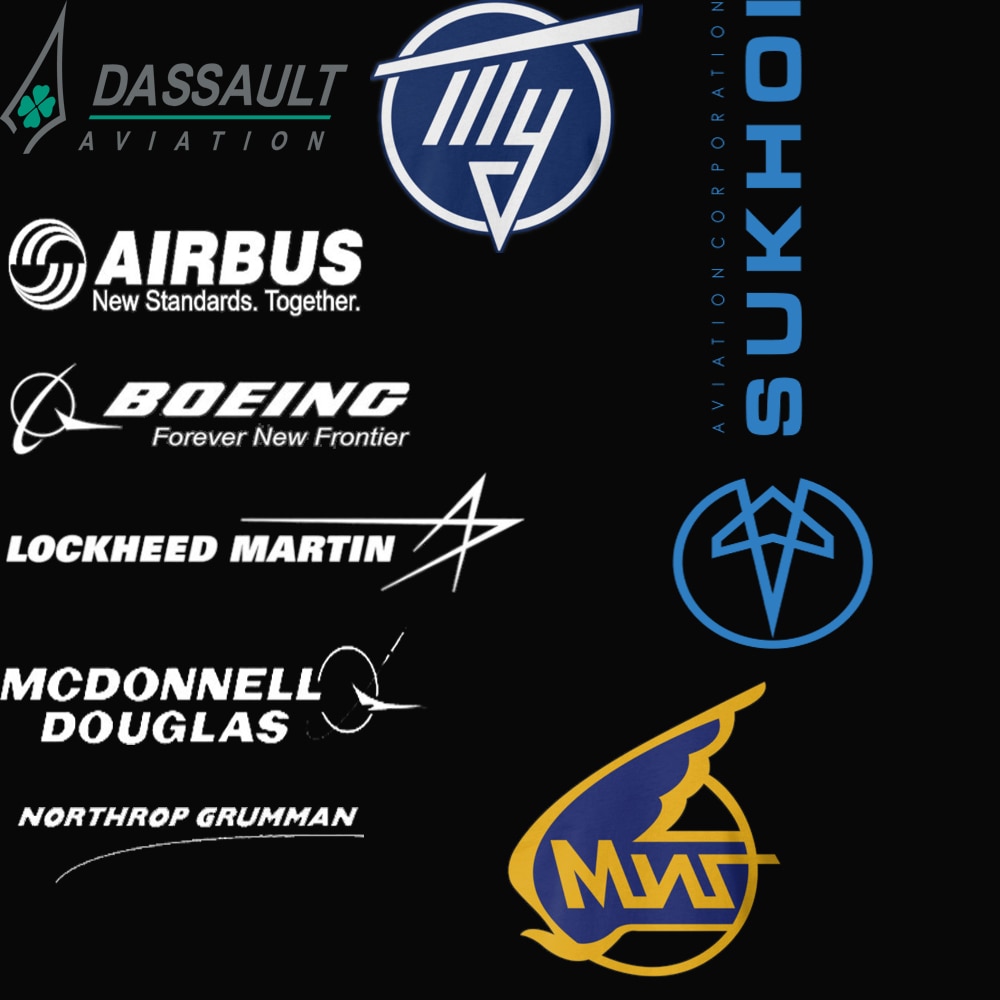