After signing with Young Money Entertainment in 2009, Minaj released her first studio album, Pink Friday (2010), which peaked at number one on the US Billboard 200 and was ultimately certified triple platinum by the Recording Industry Association of America (RIAA). Her second album, Pink Friday: Roman Reloaded, was released in 2012 and debuted at number one in several countries. Minaj made her film debut in the 2012 animated film Ice Age: Continental Drift. In 2013, she was a judge on the twelfth season of American Idol. Minaj's third studio album, The Pinkprint, was released in 2014. She subsequently played supporting roles in the films The Other Woman (2014) and Barbershop: The Next Cut (2016). Her fourth studio album, Queen, was released in 2018. 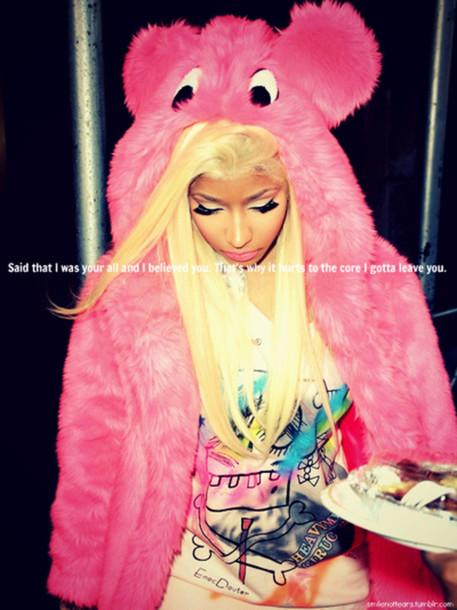 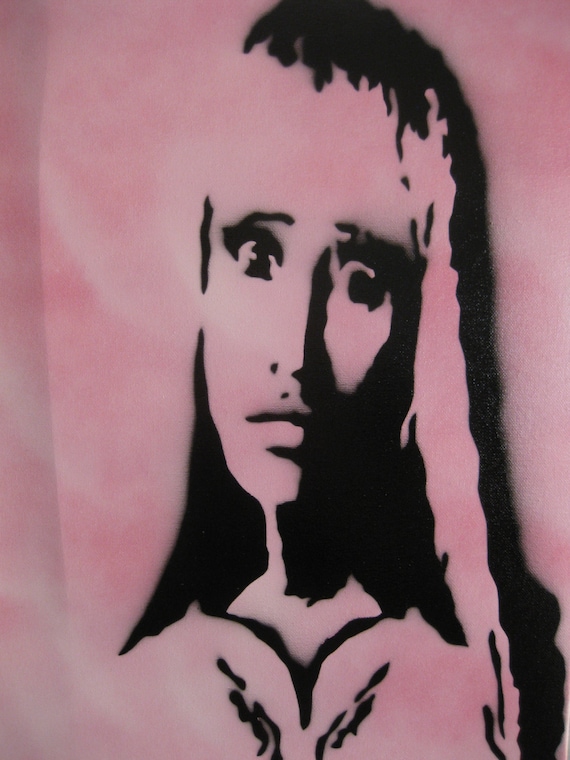 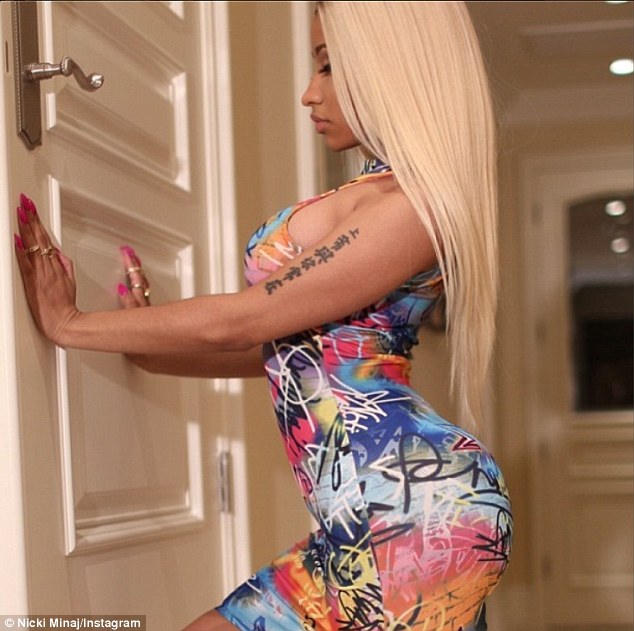 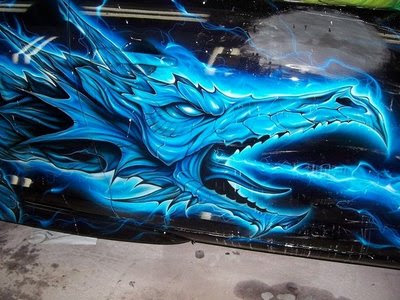 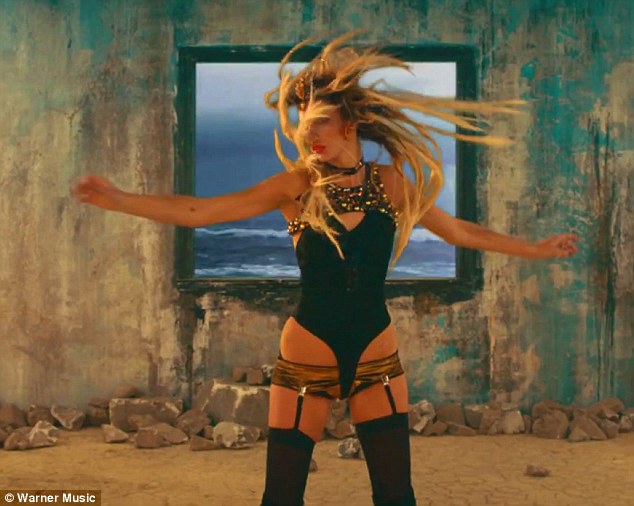 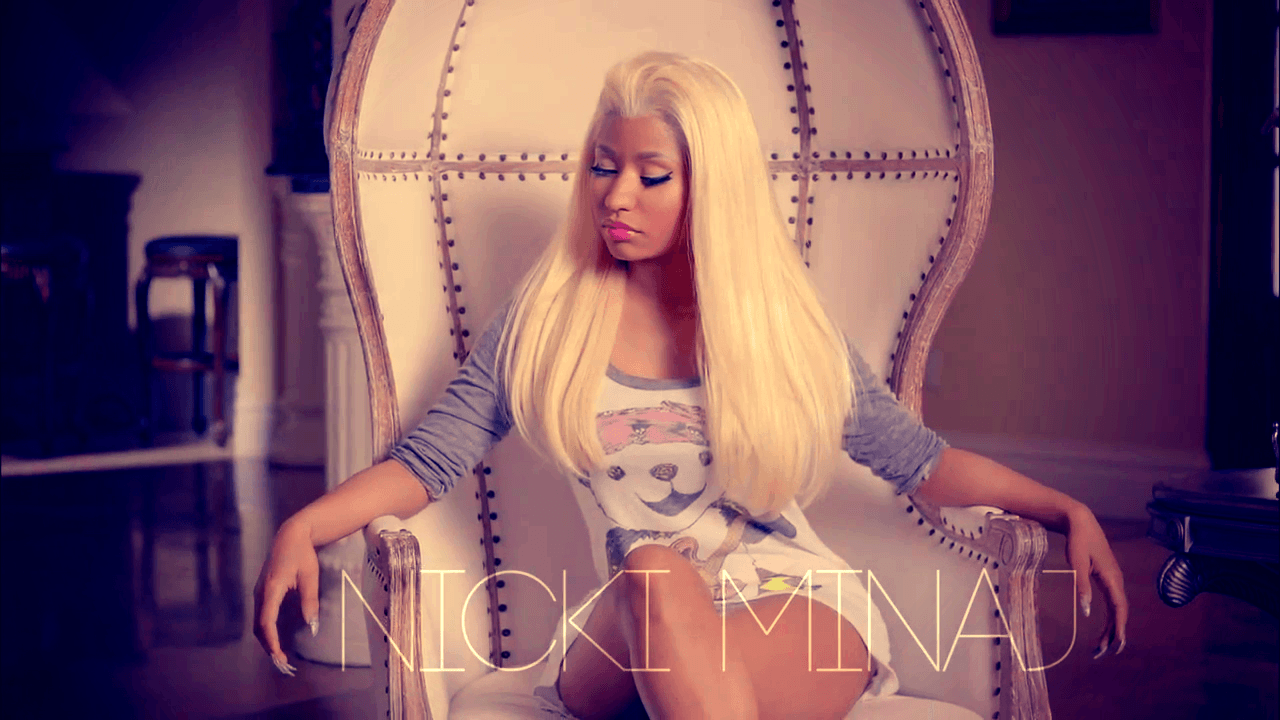 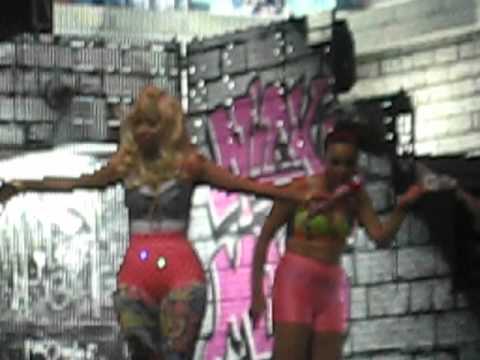 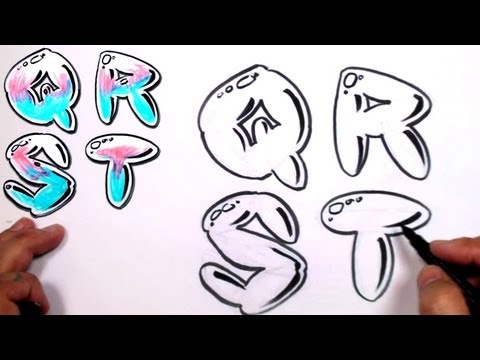