Robert Lawrence Leonard (born February 28, 1969), better known by his stage name Robert Sean Leonard, is an American actor. He is known for playing Dr. James Wilson in the television series House (2004–2012) and Neil Perry in the film Dead Poets Society. Leonard won a Tony Award for Best Featured Actor in a Play for his performance in The Invention of Love in 2001. His other theater credits include Candida, Long Day's Journey Into Night, Breaking the Code, The Speed of Darkness, Philadelphia, Here I Come!, Arcadia, The Music Man, Born Yesterday, and To Kill a Mockingbird. From 2013 to 2014, Leonard had a recurring role as Dr. Roger Kadar on the television series Falling Skies. He also starred as the leading role in “Swing Kids” and played Peter. 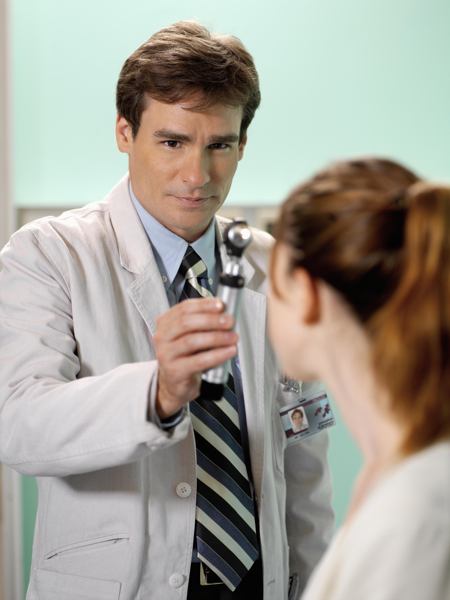 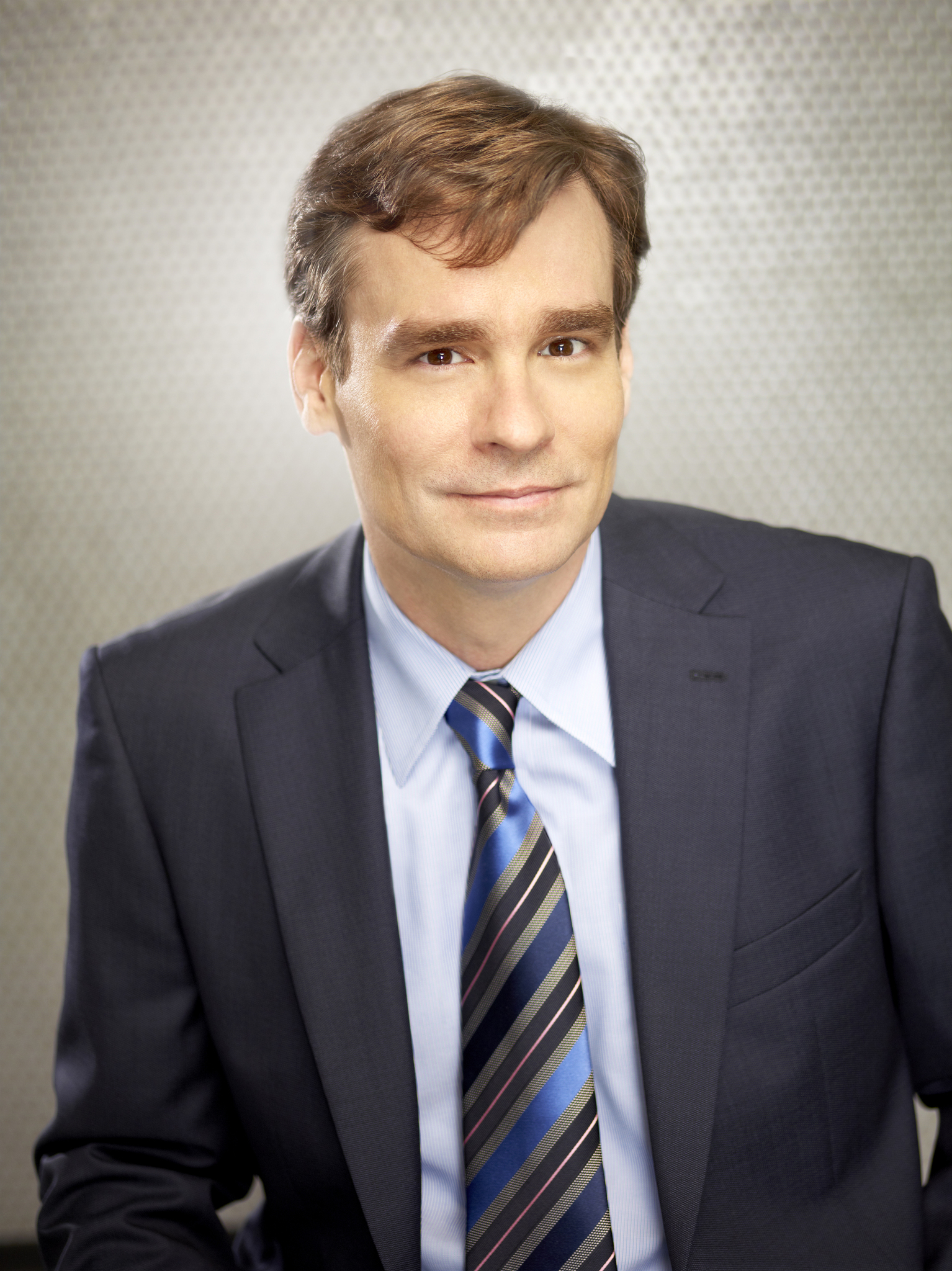 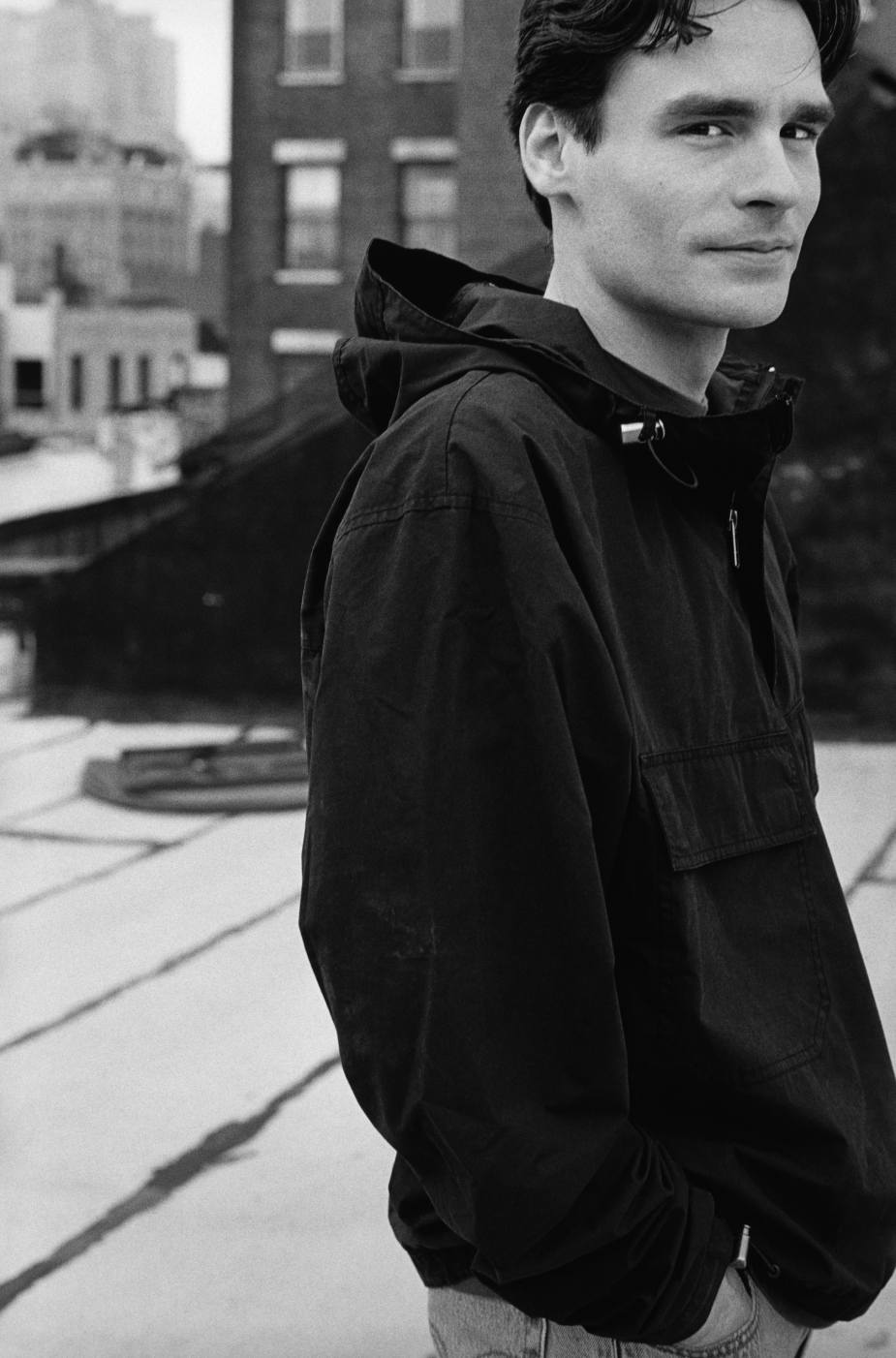 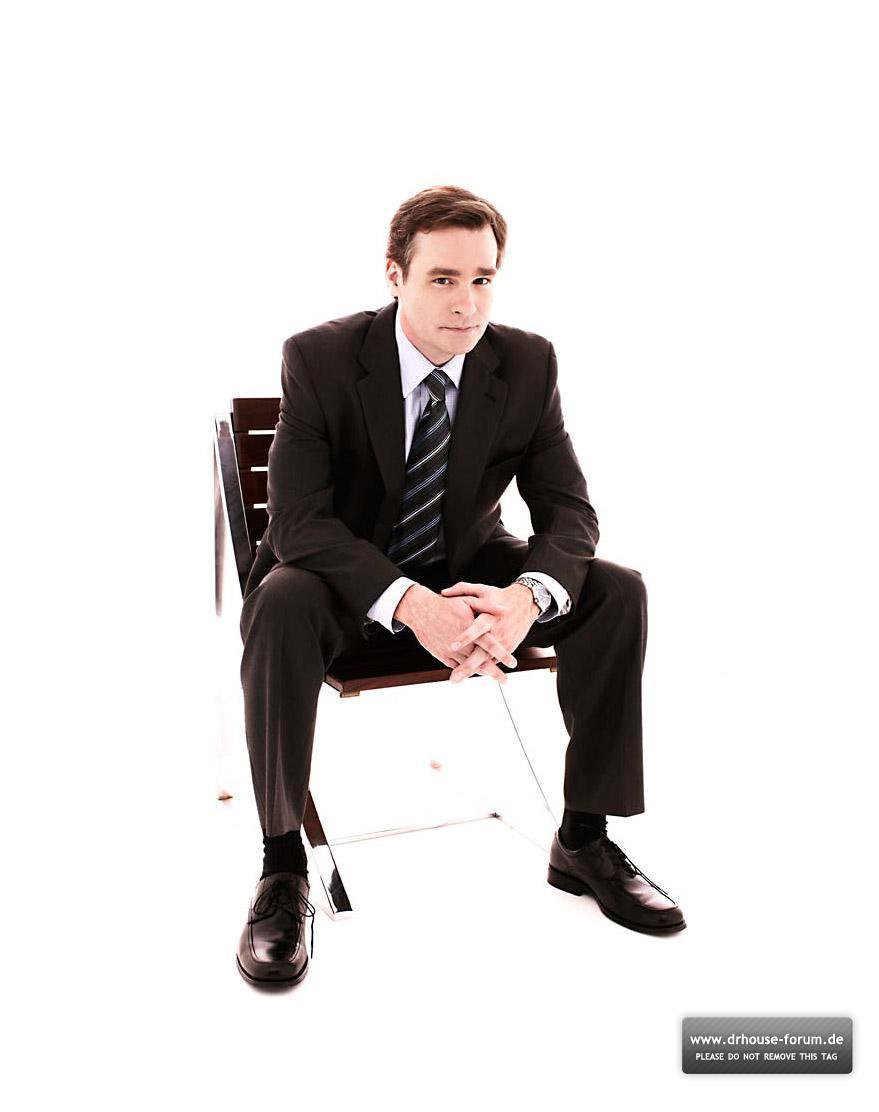 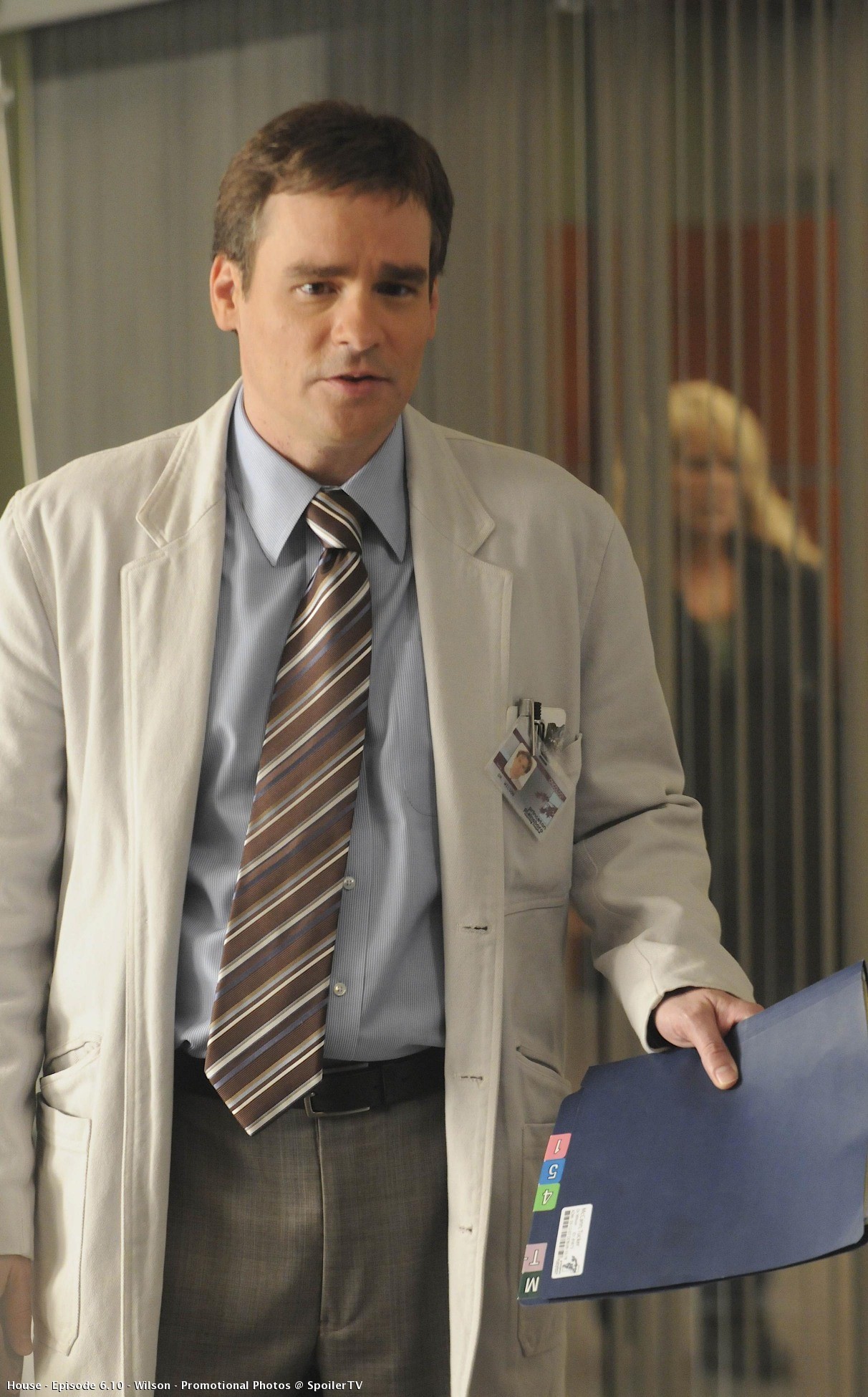 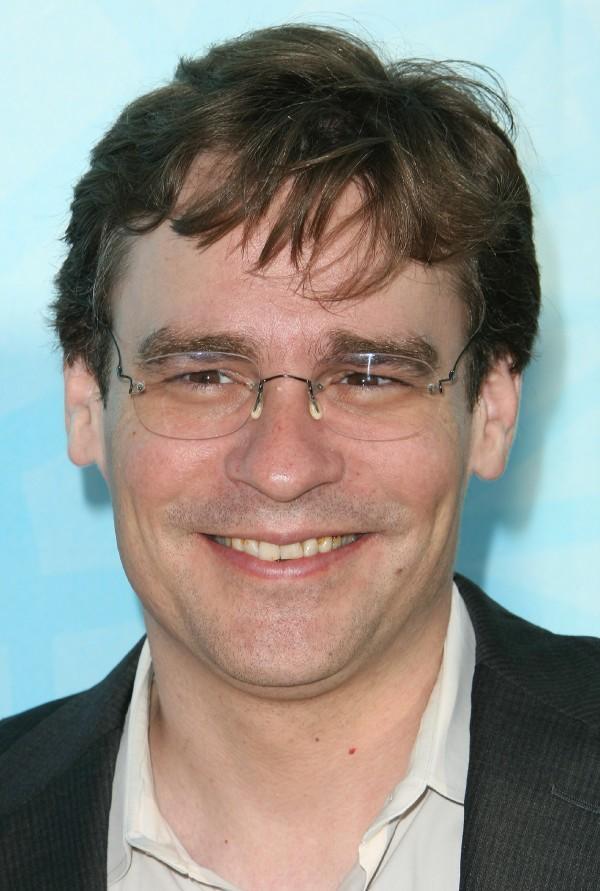