The first recorded efforts to reach Everest's summit were made by British mountaineers. As Nepal did not allow foreigners to enter the country at the time, the British made several attempts on the north ridge route from the Tibetan side. After the first reconnaissance expedition by the British in 1921 reached 7,000 m (22,970 ft) on the North Col, the 1922 expedition pushed the north ridge route up to 8,320 m (27,300 ft), marking the first time a human had climbed above 8,000 m (26,247 ft). Seven porters were killed in an avalanche on the descent from the North Col. The 1924 expedition resulted in one of the greatest mysteries on Everest to this day: George Mallory and Andrew Irvine made a final summit attempt on 8 June but never returned, sparking debate as to whether or not they were the first to reach the top. They had been spotted high on the mountain that day but disappeared in the clouds, never to be seen again, until Mallory's body was found in 1999 at 8,155 m (26,755 ft) on the north face. Tenzing Norgay and Edmund Hillary made the first official ascent of Everest in 1953, using the southeast ridge route. Norgay had reached 8,595 m (28,199 ft) the previous year as a member of the 1952 Swiss expedition. The Chinese mountaineering team of Wang Fuzhou, Gonpo, and Qu Yinhua made the first reported ascent of the peak from the north ridge on 25 May 1960. 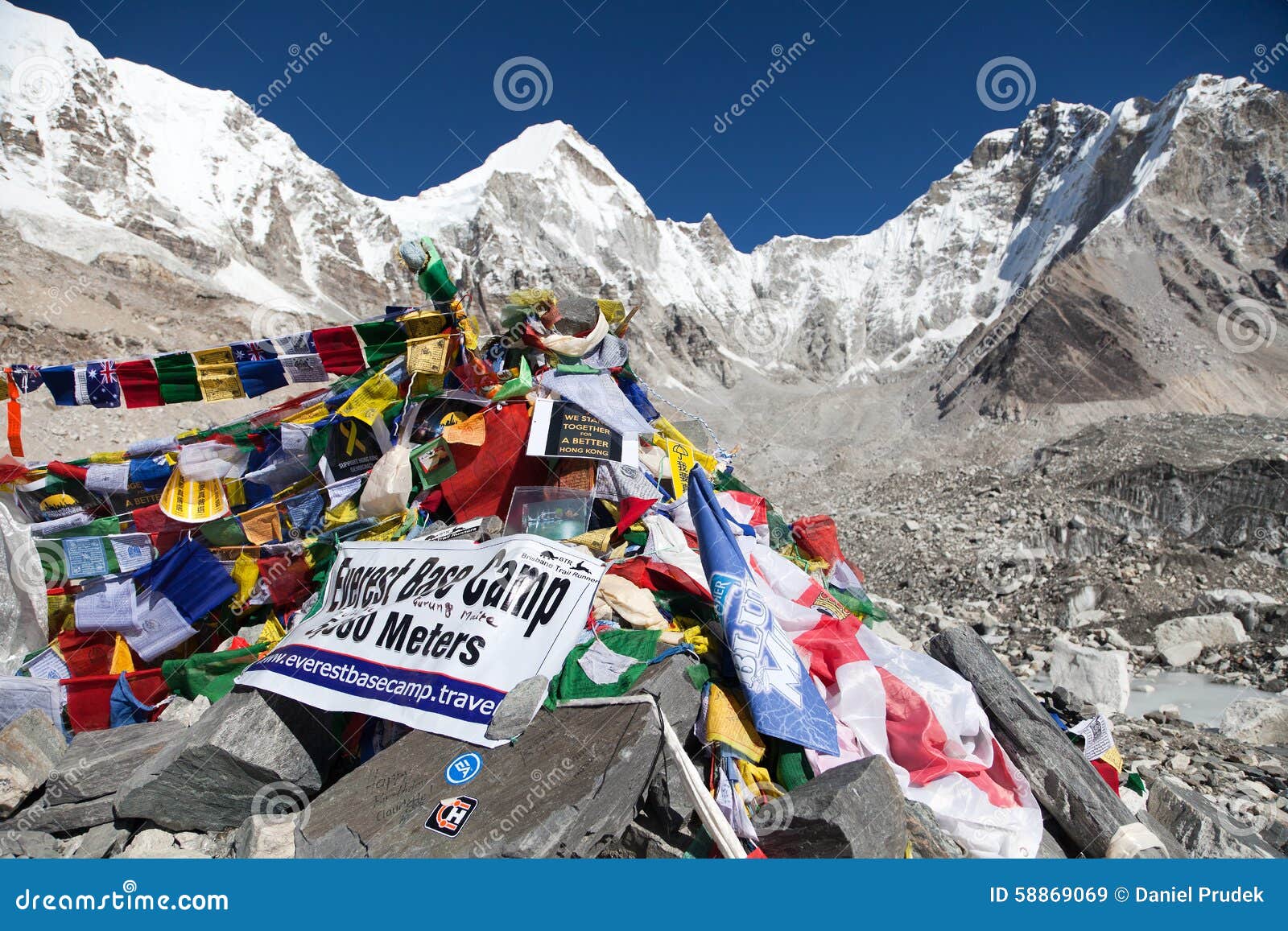 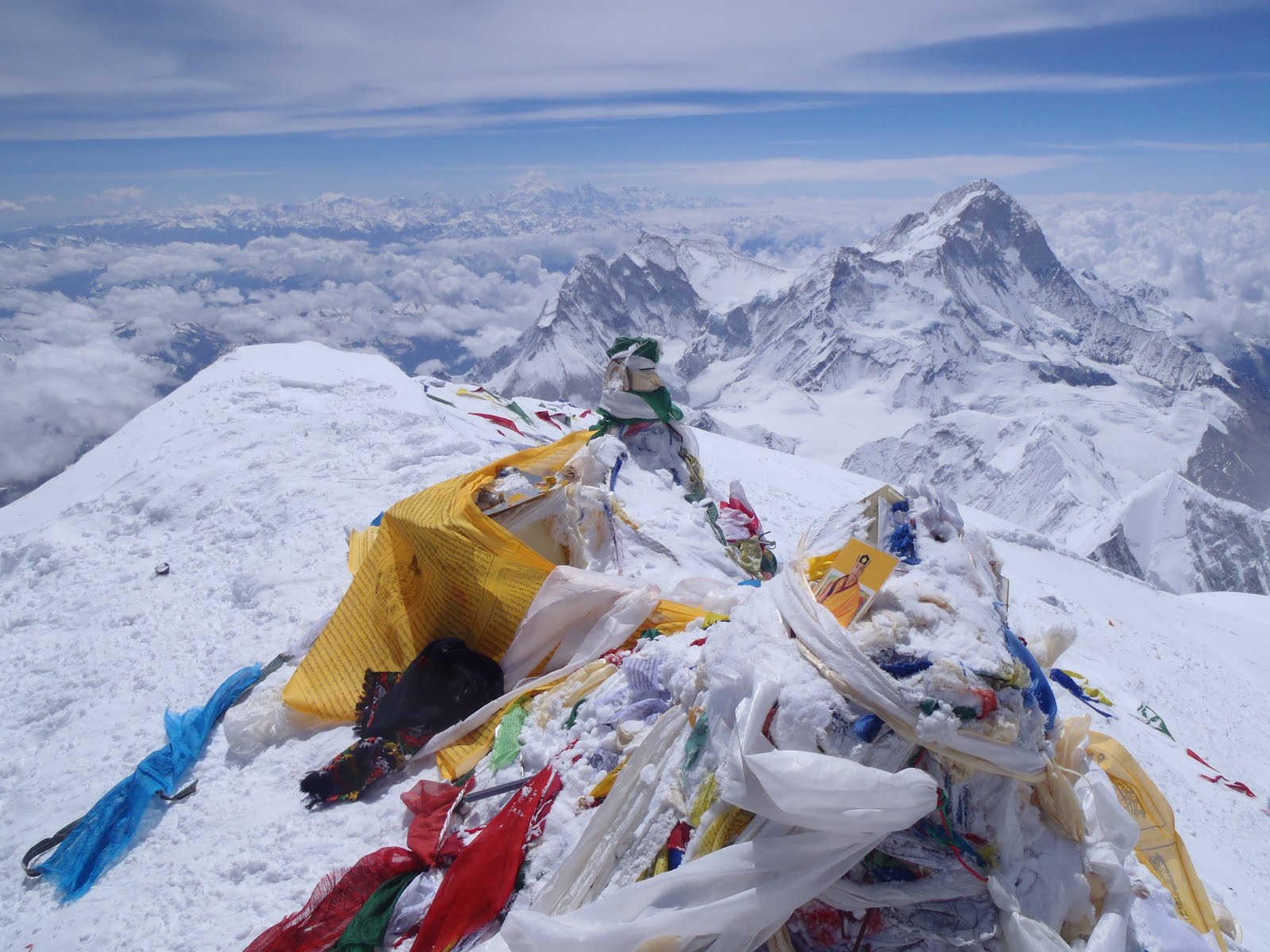 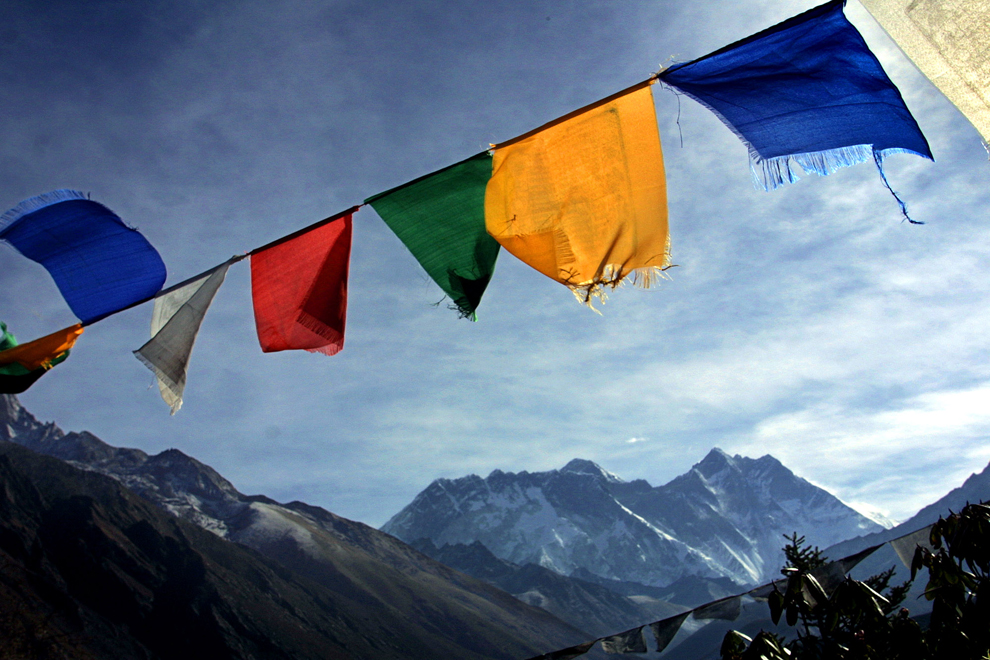 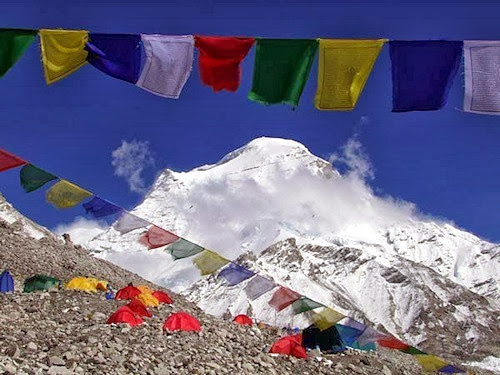 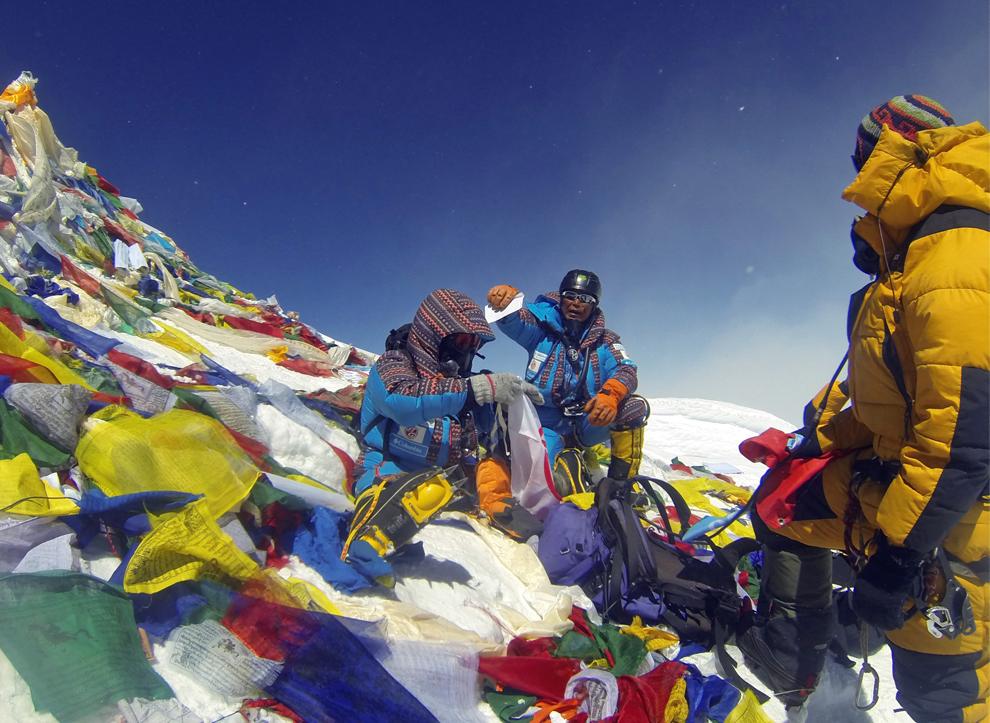 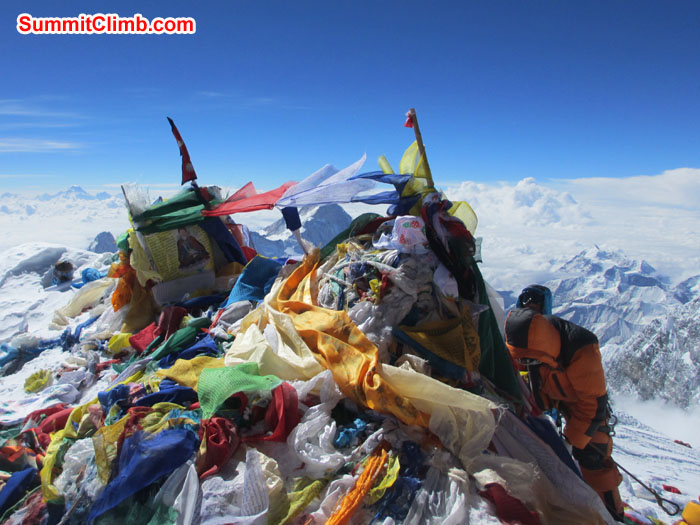 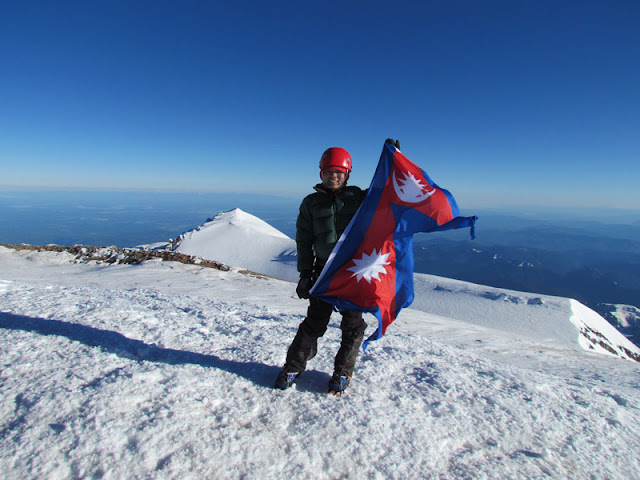 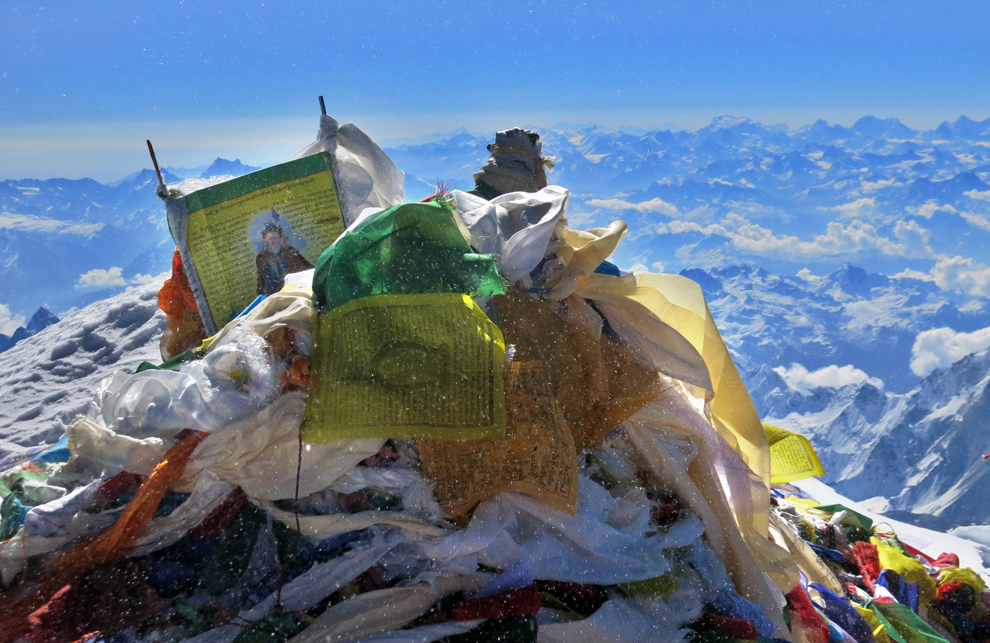