Scary Monsters (and Super Creeps), also known simply as Scary Monsters, is the 14th studio album by English singer-songwriter David Bowie, released on 12 September 1980 by RCA Records. It was Bowie's final studio album on the label and his first following the Berlin Trilogy, which consisted of Low, "Heroes" and Lodger (1977–1979). Though considered very significant in artistic terms, the trilogy had proven less successful commercially. With Scary Monsters, Bowie achieved what biographer David Buckley called "the perfect balance" of creativity and mainstream success; as well as earning critical acclaim, the album peaked at No. 1 and went Platinum in the UK while successfully restoring Bowie's commercial standing in the US. Scary Monsters would later be referred to by some biographers as Bowie's "last great album" and a benchmark for later releases, although some give this distinction to Let's Dance (1983). 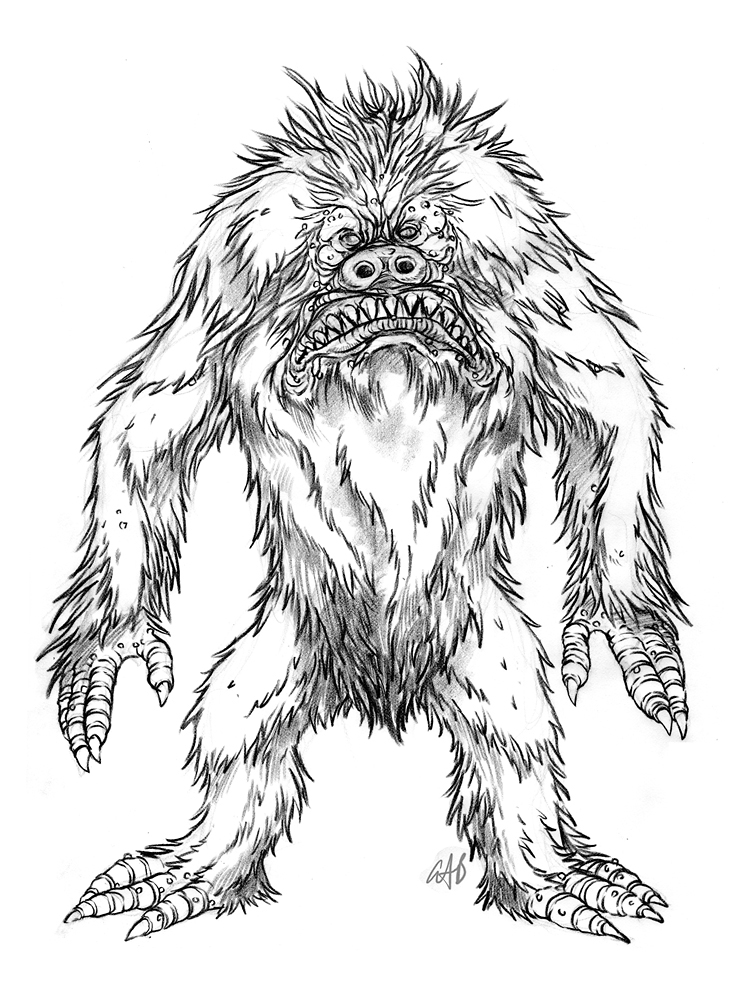 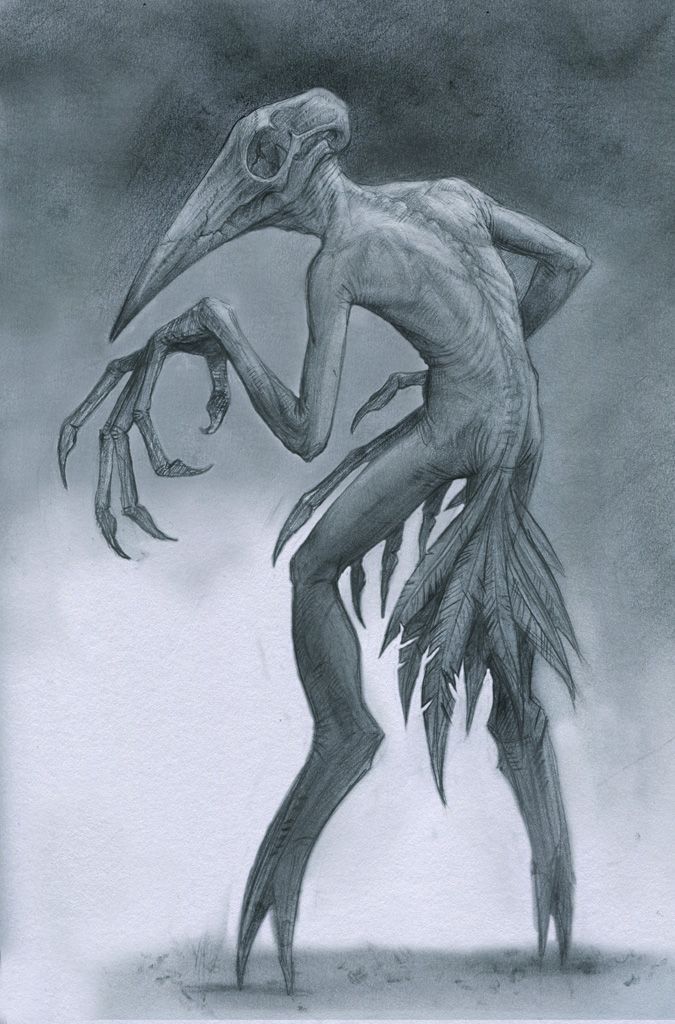 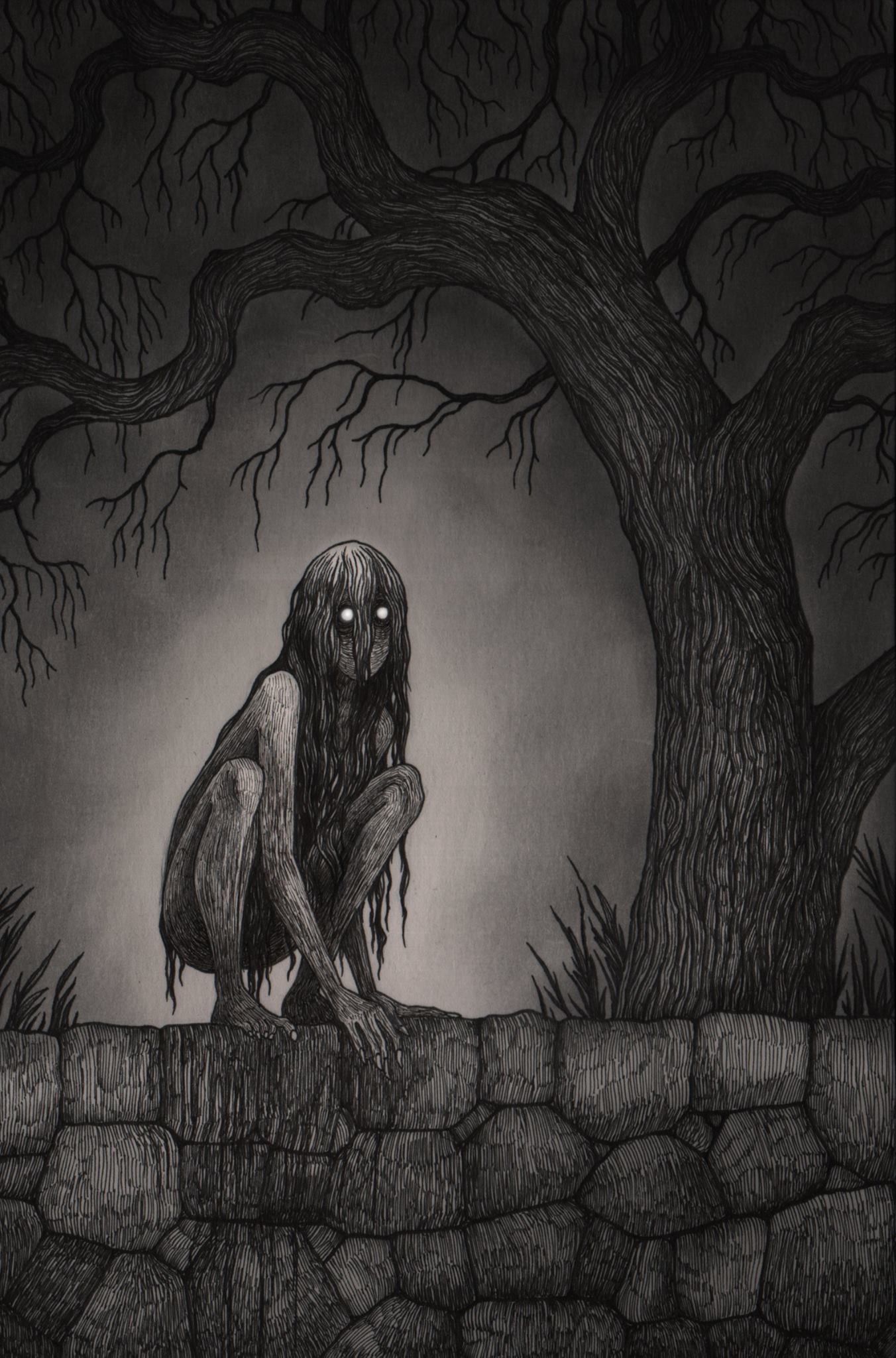 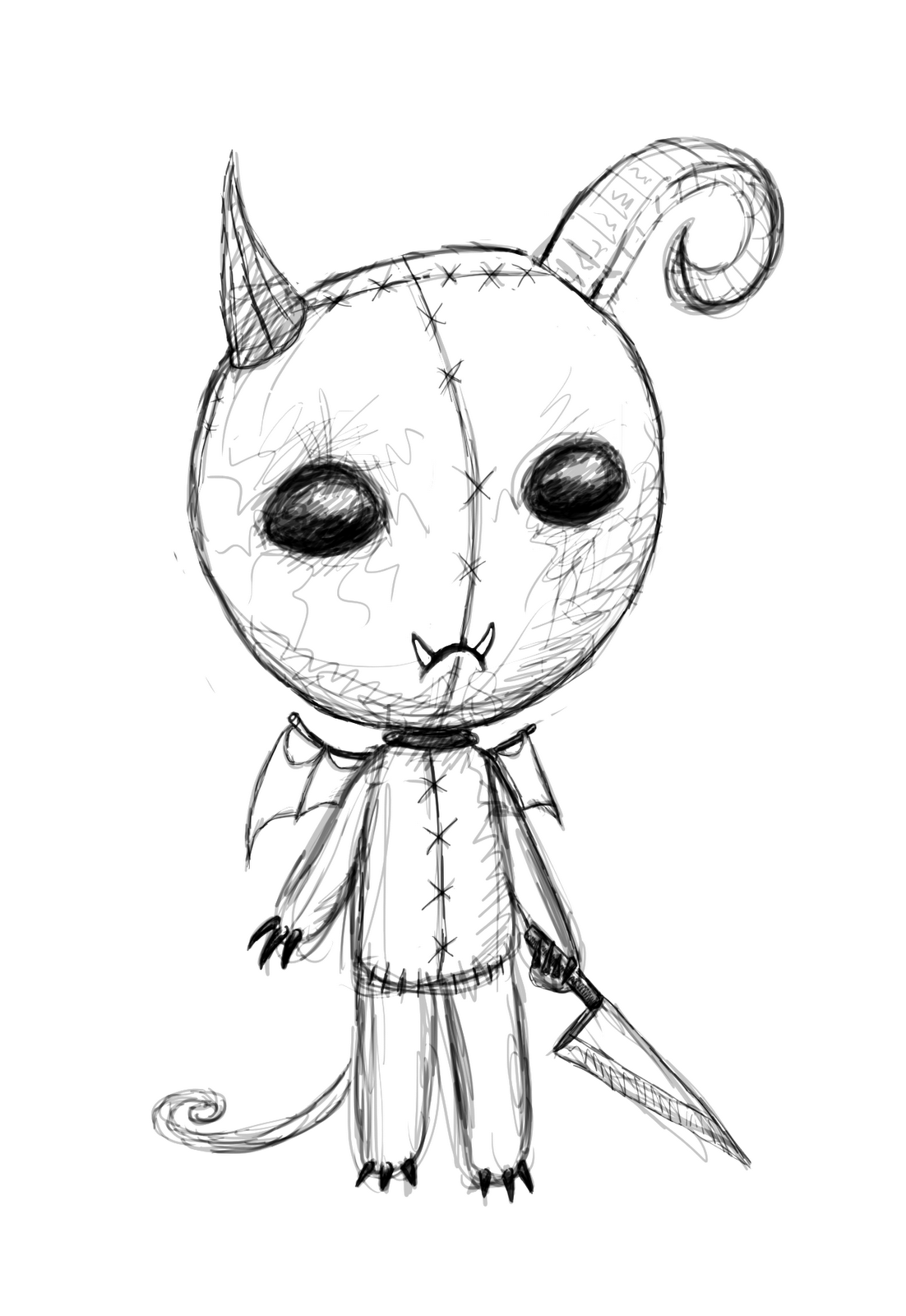 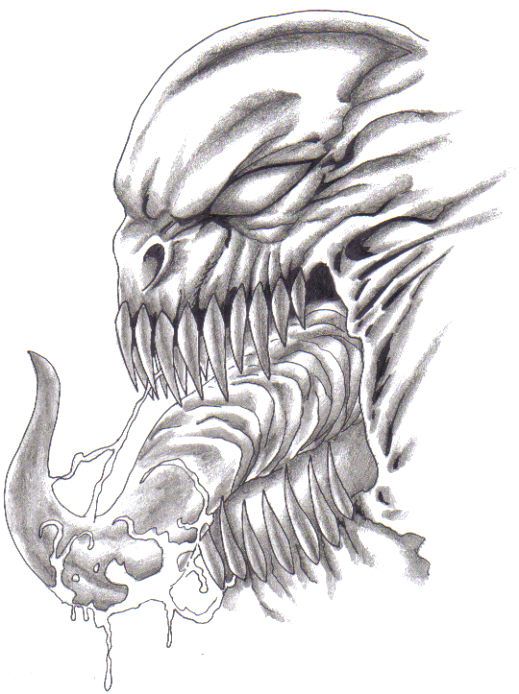 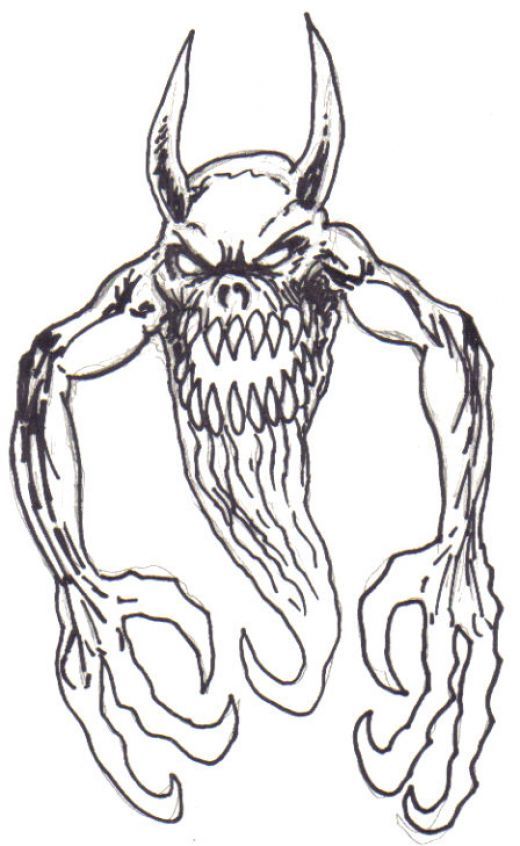 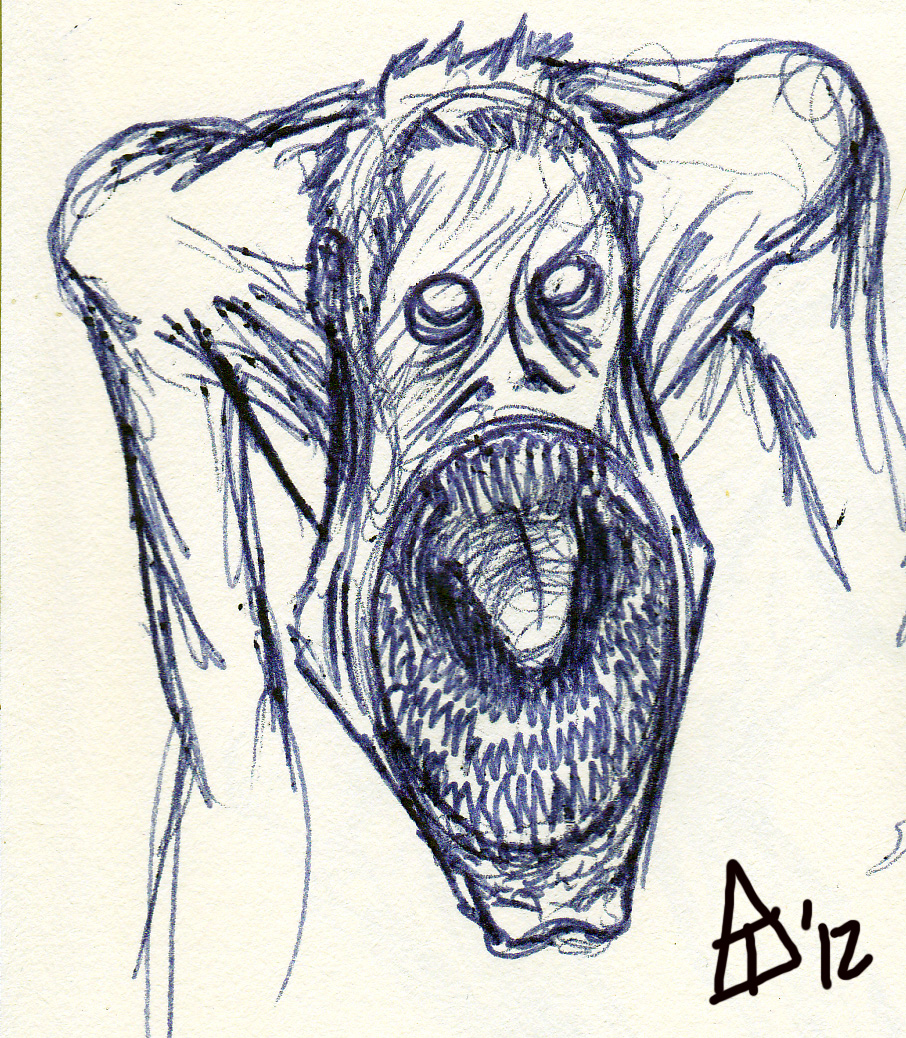