Johnson attended the Georgia Institute of Technology, where he played for head coach Chan Gailey's Georgia Tech Yellow Jackets football team from 2004 to 2006. Despite Georgia Tech being interested in his playing both football and baseball, Johnson's mother refused to allow Johnson to play both sports after determining that the year-round athletic schedule would be too demanding. In his career at Georgia Tech wearing #21, Johnson made a case for being the greatest Georgia Tech player of all time. Johnson had 178 receptions in his career, good for 2,927 yards and 28 touchdowns. He ranks first in school history in career receiving yards, second in receptions, first in touchdown receptions, and first in career 100-yard receiving games with 13. 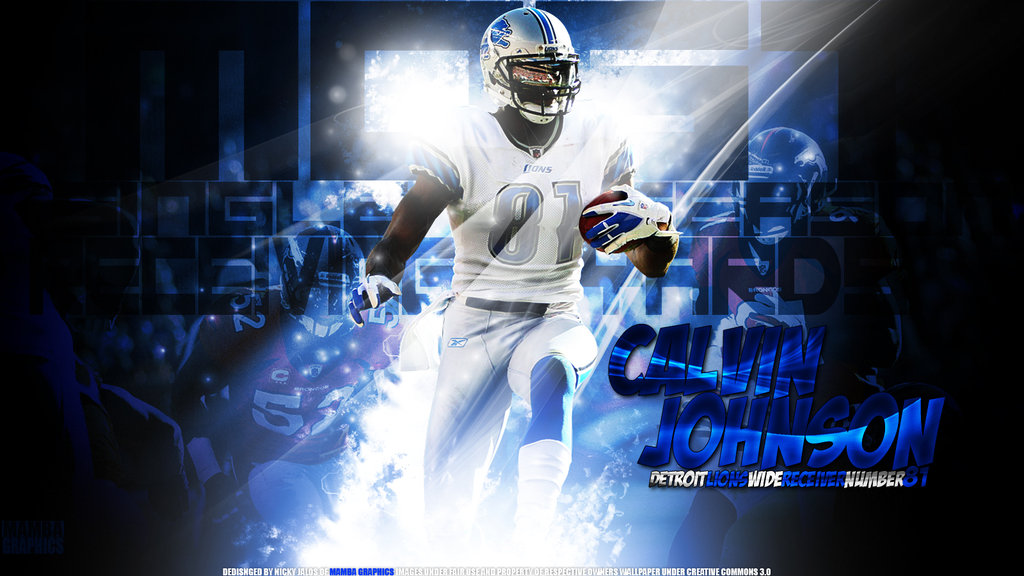 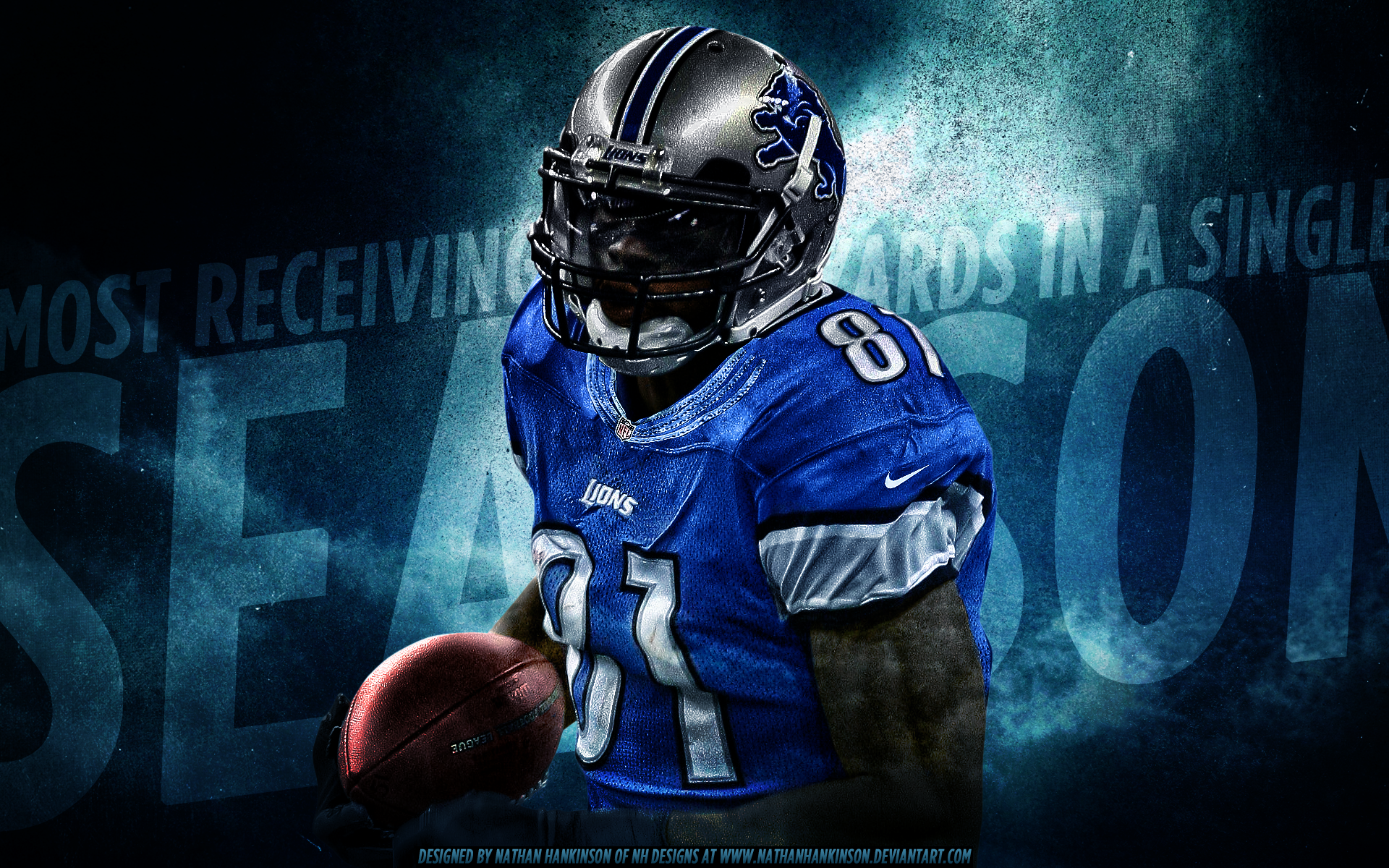 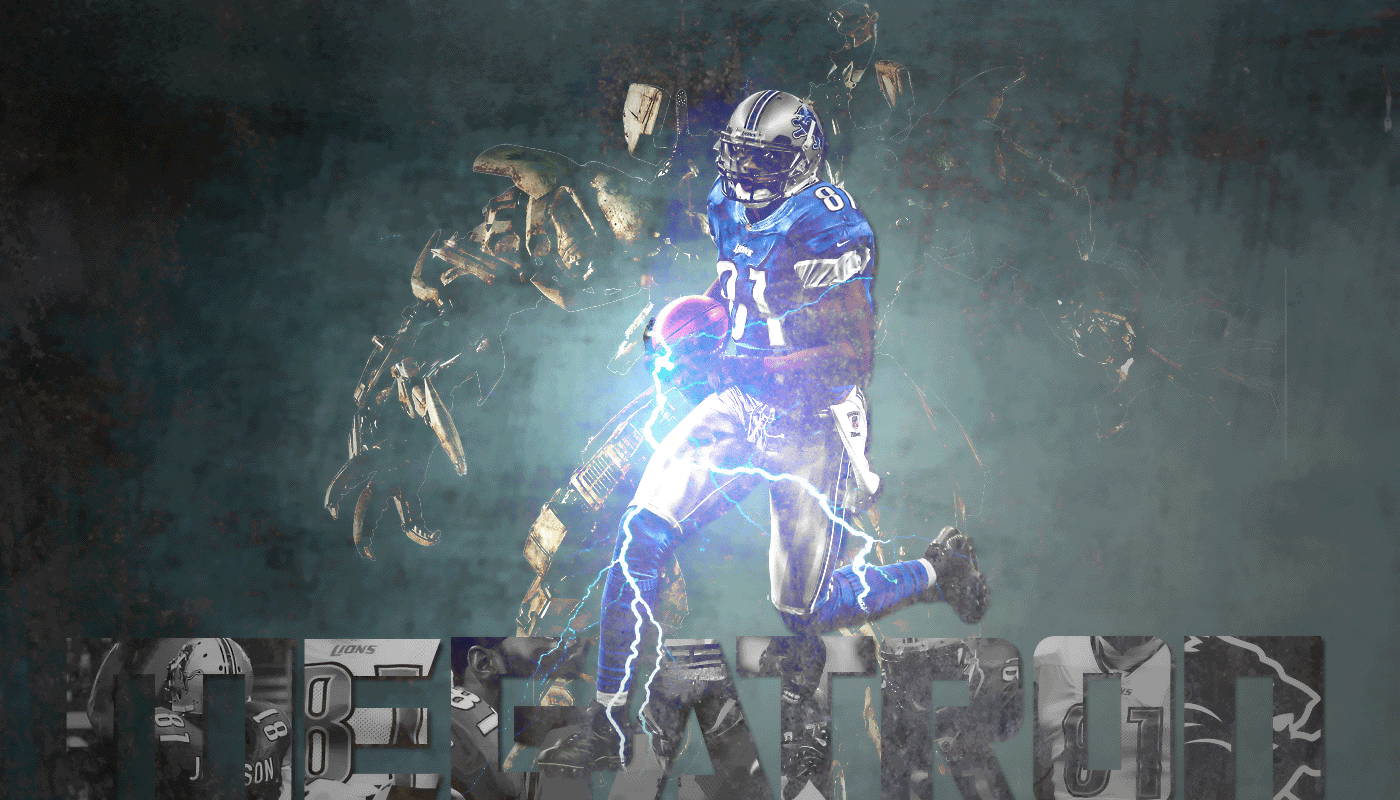 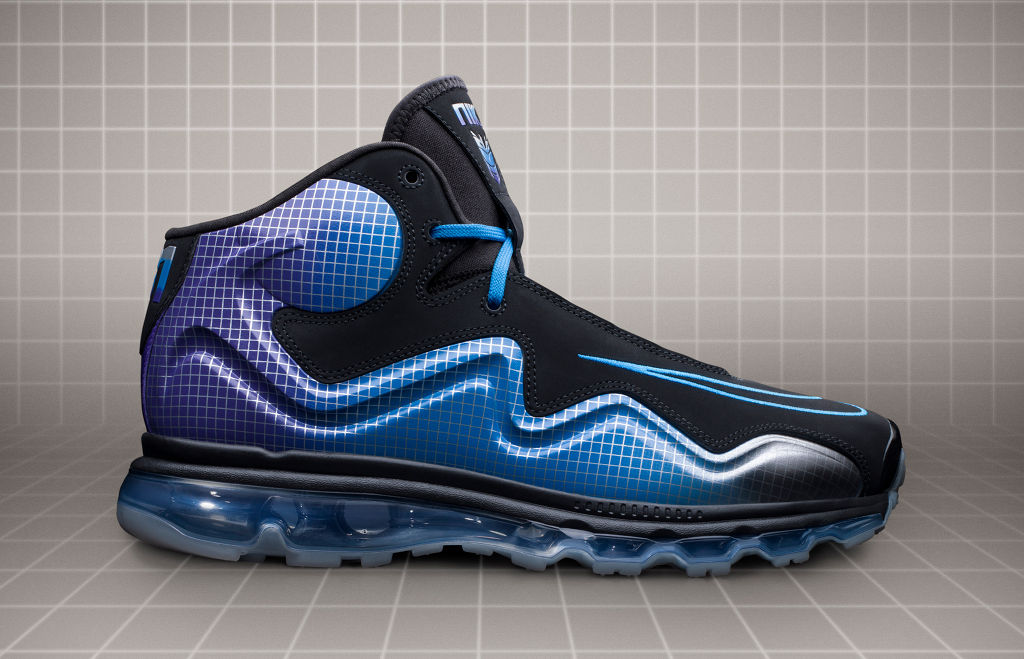 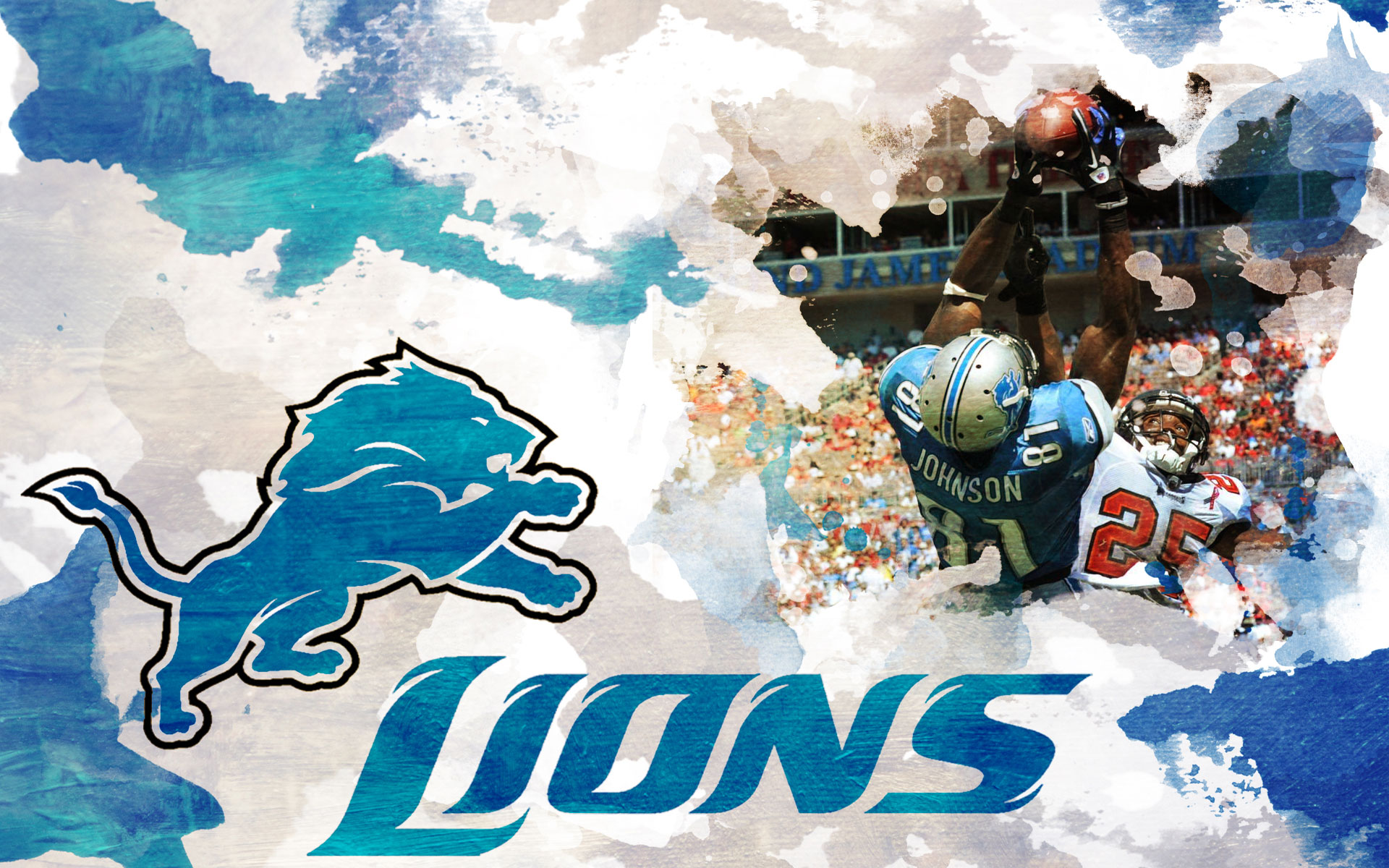 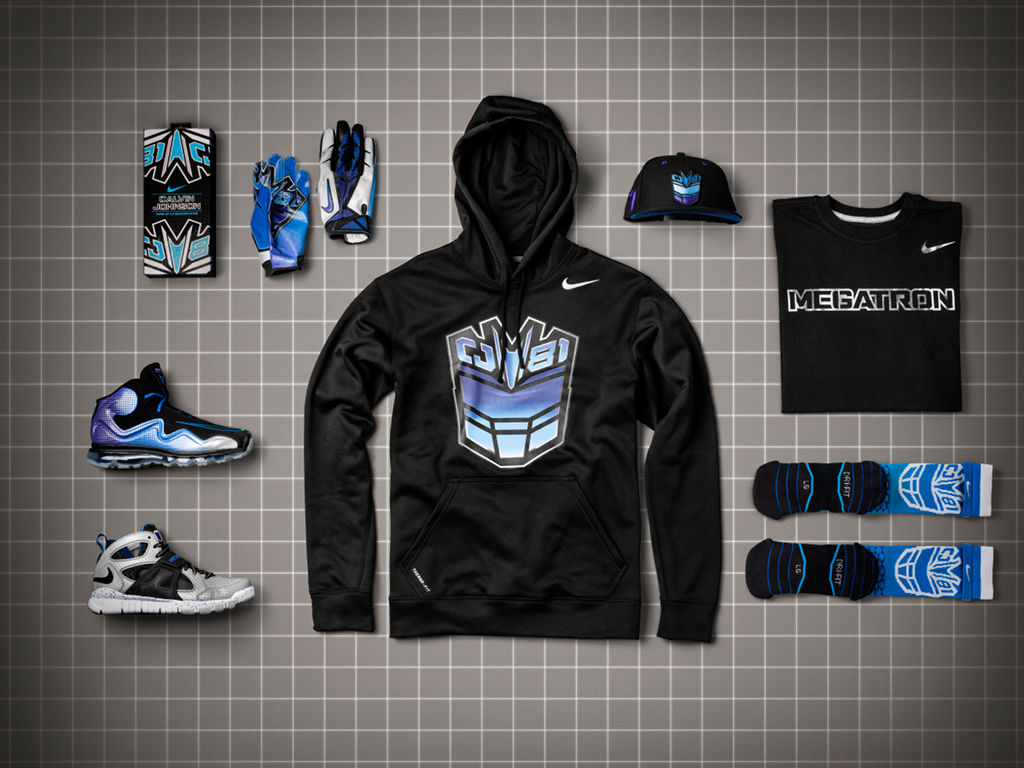