In early 2017, Khan co-starred in Rahul Dholakia's Indian film Raees, which was her debut in the Hindi film industry. Before the release of film, 'Indian Motion Picture Producers Association' (IMPPA) and 'The Film Producers Guild of India' had decided to ban all Pakistani actors, actresses and technicians from working in India due to the tensions created after the 2016 Uri attack, until the situation was normalised. Reportedly, there were rumours that Khan's scenes would be deleted from the film or she would be replaced by another actress. Shah Rukh Khan, the lead star and co-producer of the film, said that she would not be allowed to promote the film in India. Mahira Khan repeatedly received threats from Shiv Sena, an Indian far-right political party. Despite the controversies, the film was released in January 2017 and was a modest commercial success, earning over ₹3. 0 billion (US$39 million) worldwide which made Khan the first Pakistani actress to join Bollywood's 100 Crore Club and become the top grossing actress in Bollywood during the first quarter of 2017. 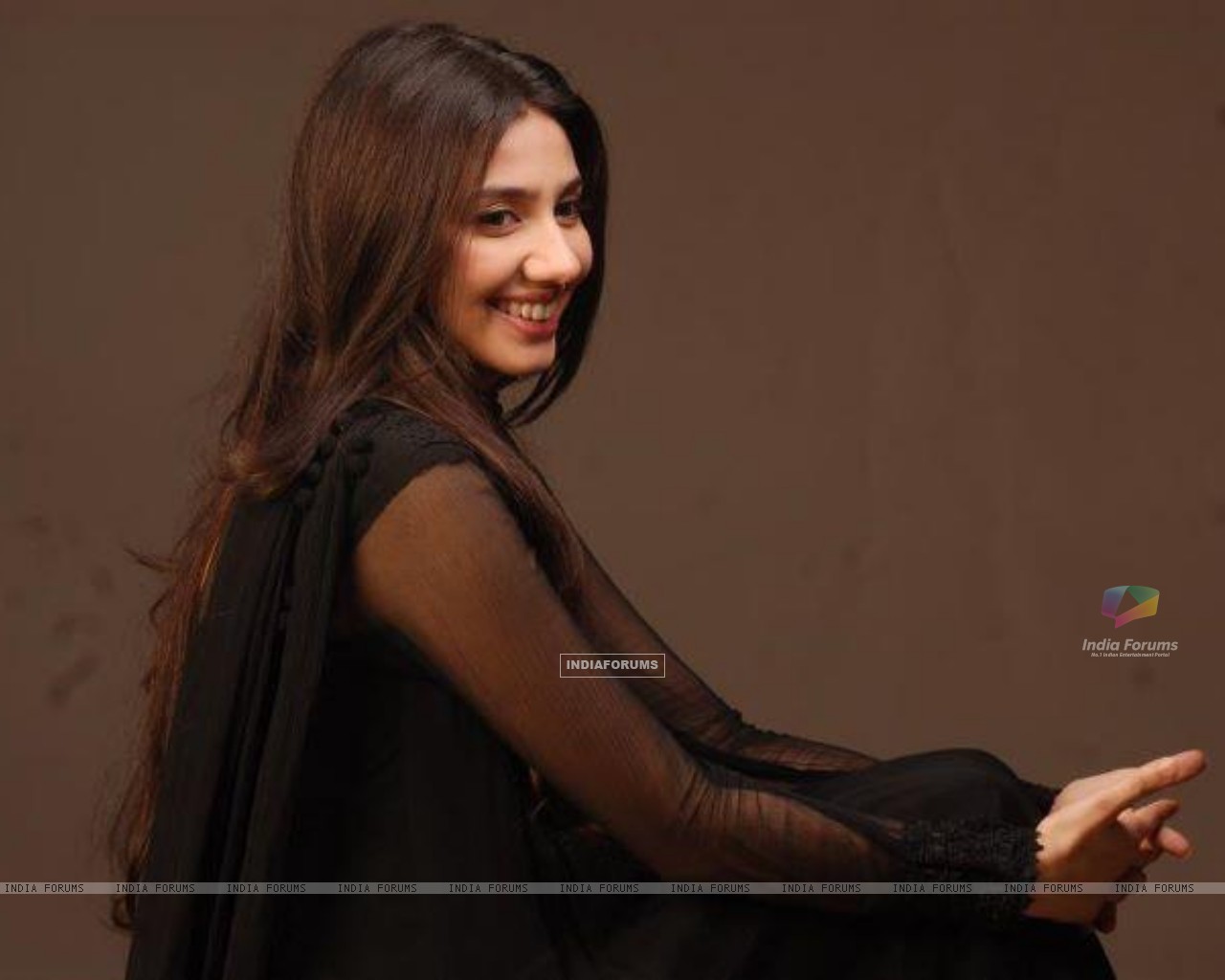 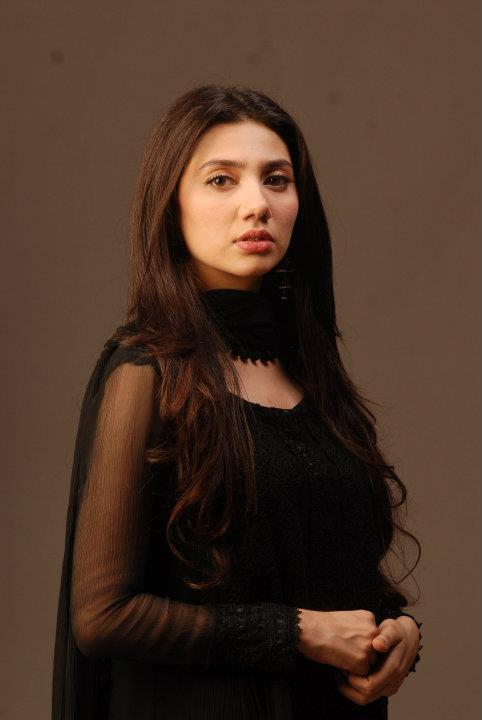 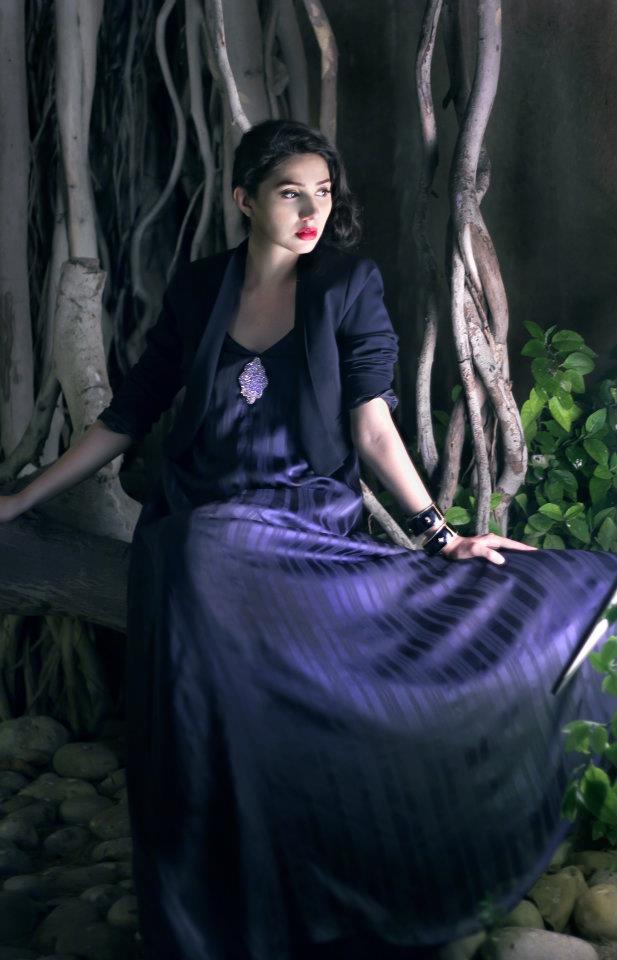 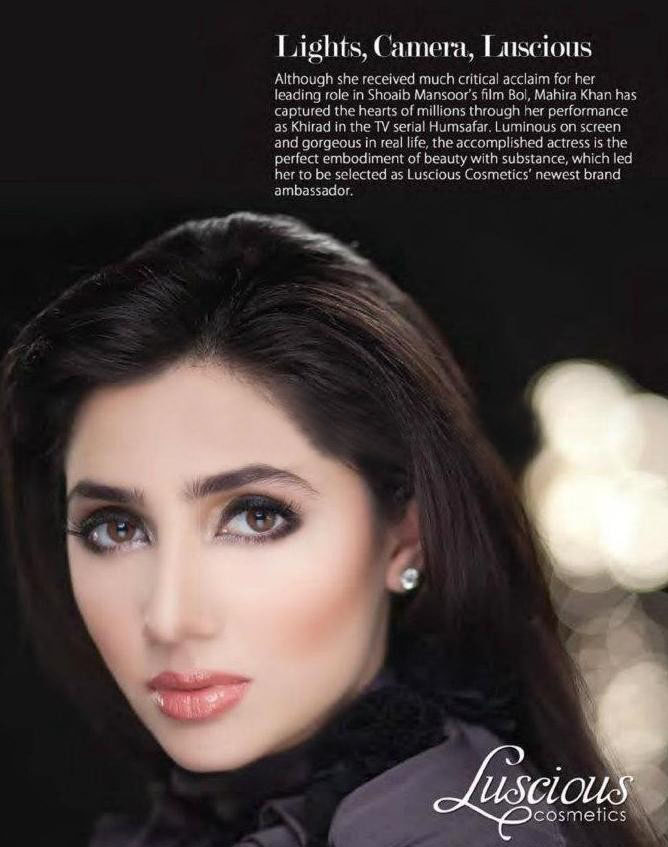 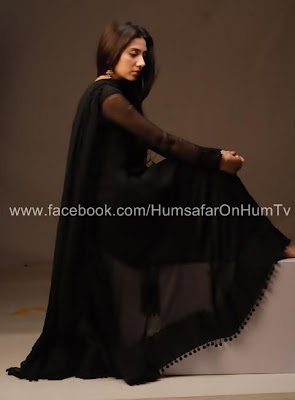