In 2007, he appeared in a two-part story (Human Nature and The Family of Blood) in Doctor Who as schoolboy Timothy "Tim" Latimer, and guest-starred in the Big Finish Doctor Who audio dramas The Mind's Eye and The Bride of Peladon. His voice lowered during filming of the Doctor Who episodes. He also starred alongside Love Actually and Nanny McPhee co-star Colin Firth in the film adaptation of Valerio Massimo Manfredi's historical novel The Last Legion, released in 2007. That same year he voiced the character of Ferb Fletcher in the Disney Channel animated series Phineas and Ferb alongside Love Actually co-star Olivia Olson. As of December 2007, he was also working on the filming of the mini series Pinocchio, filmed in Italy. 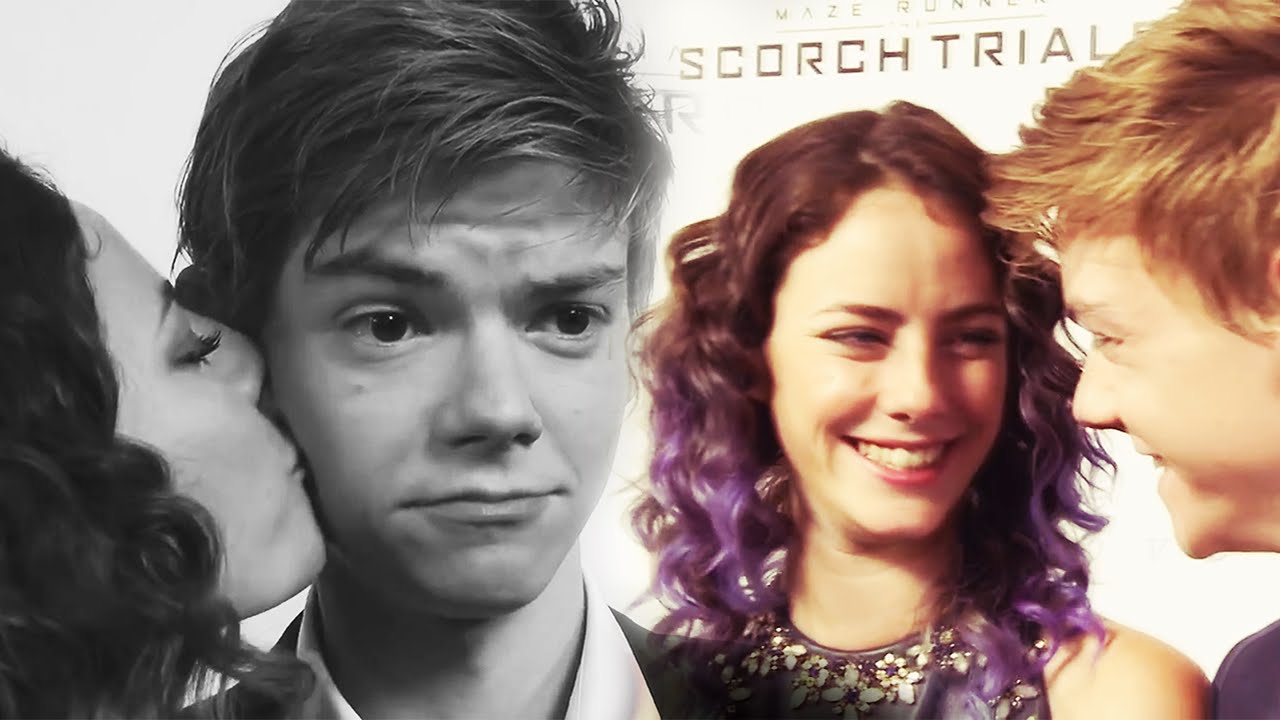 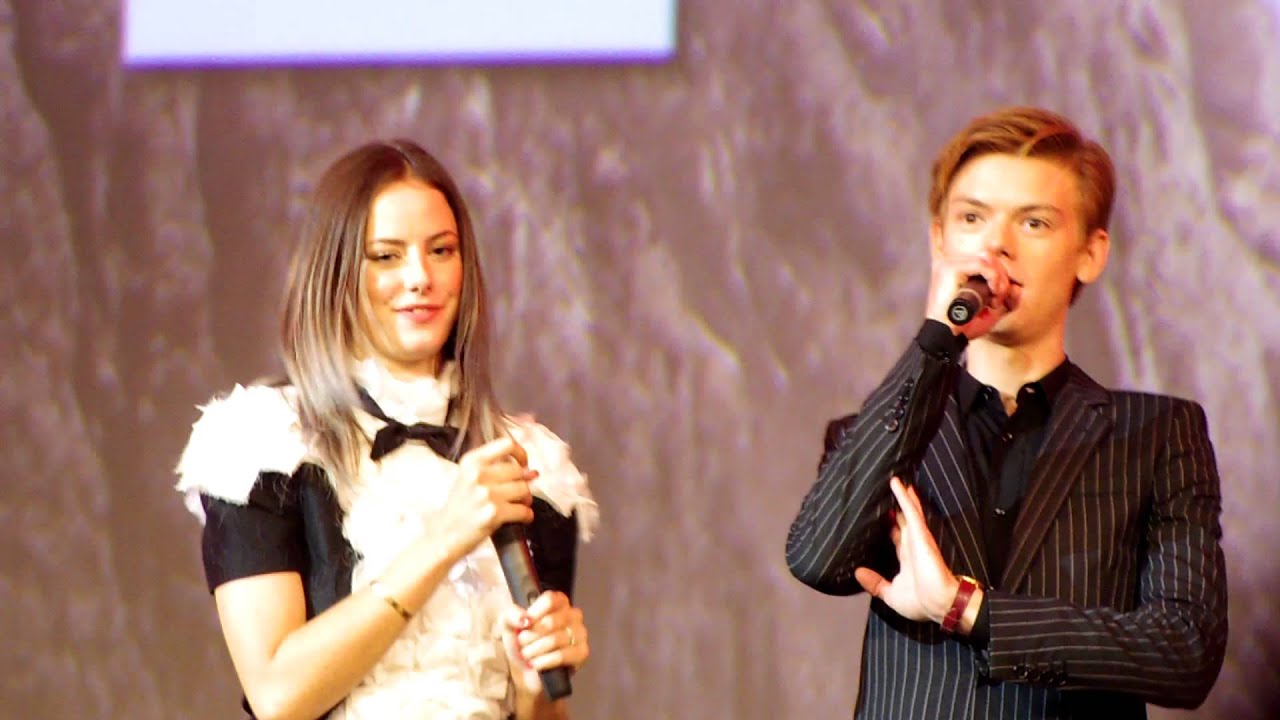 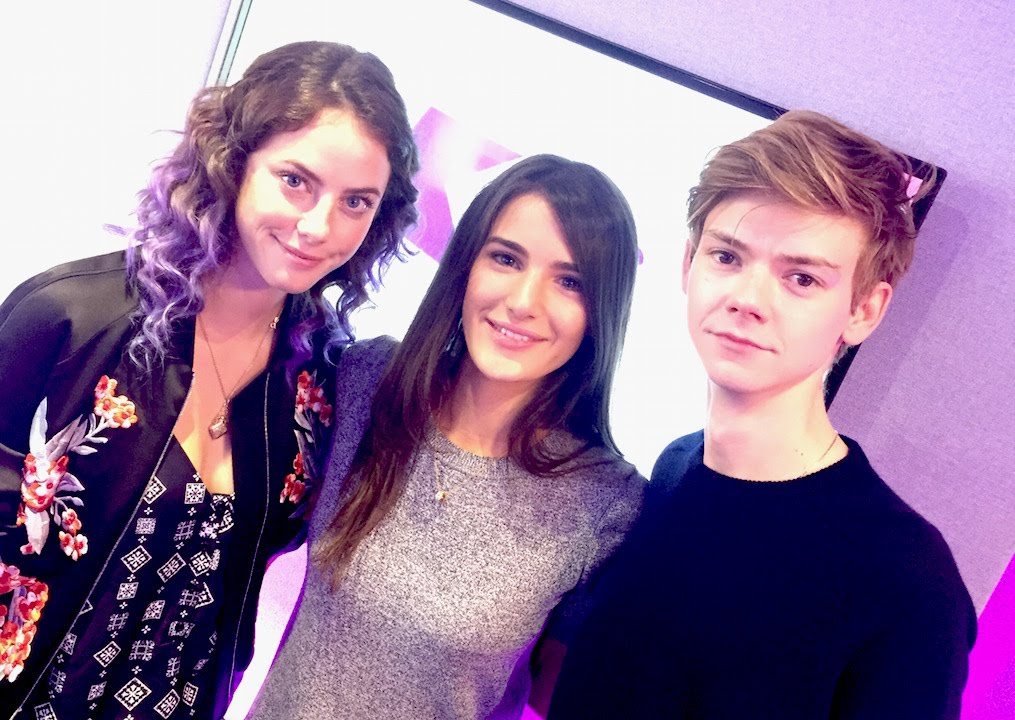 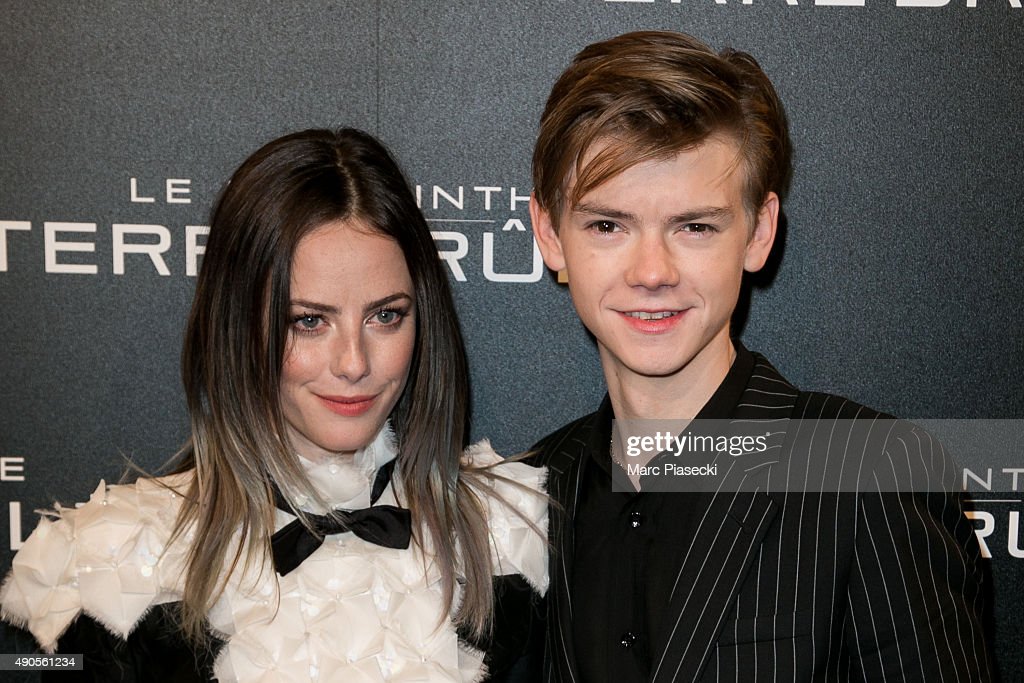 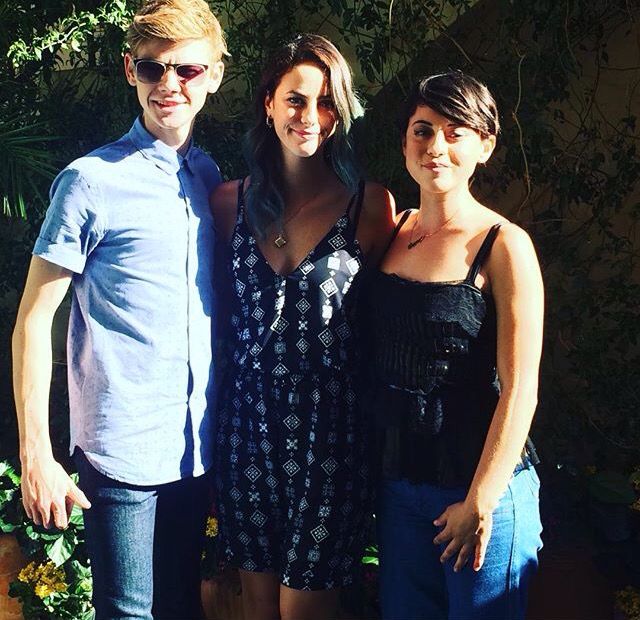 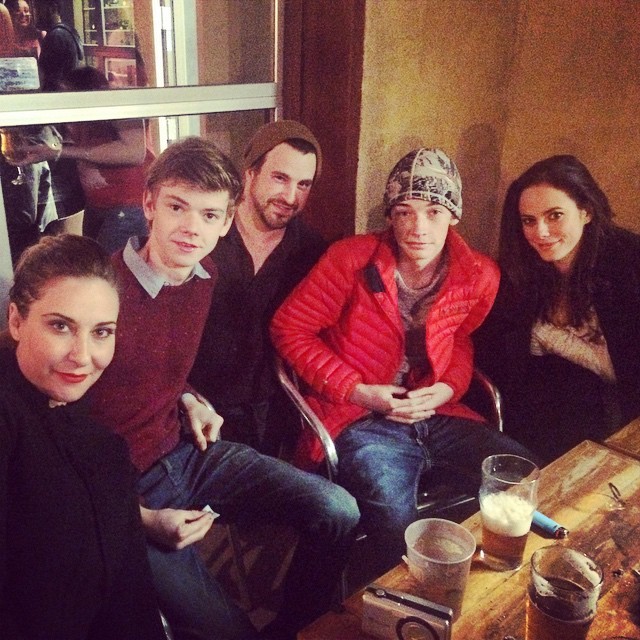 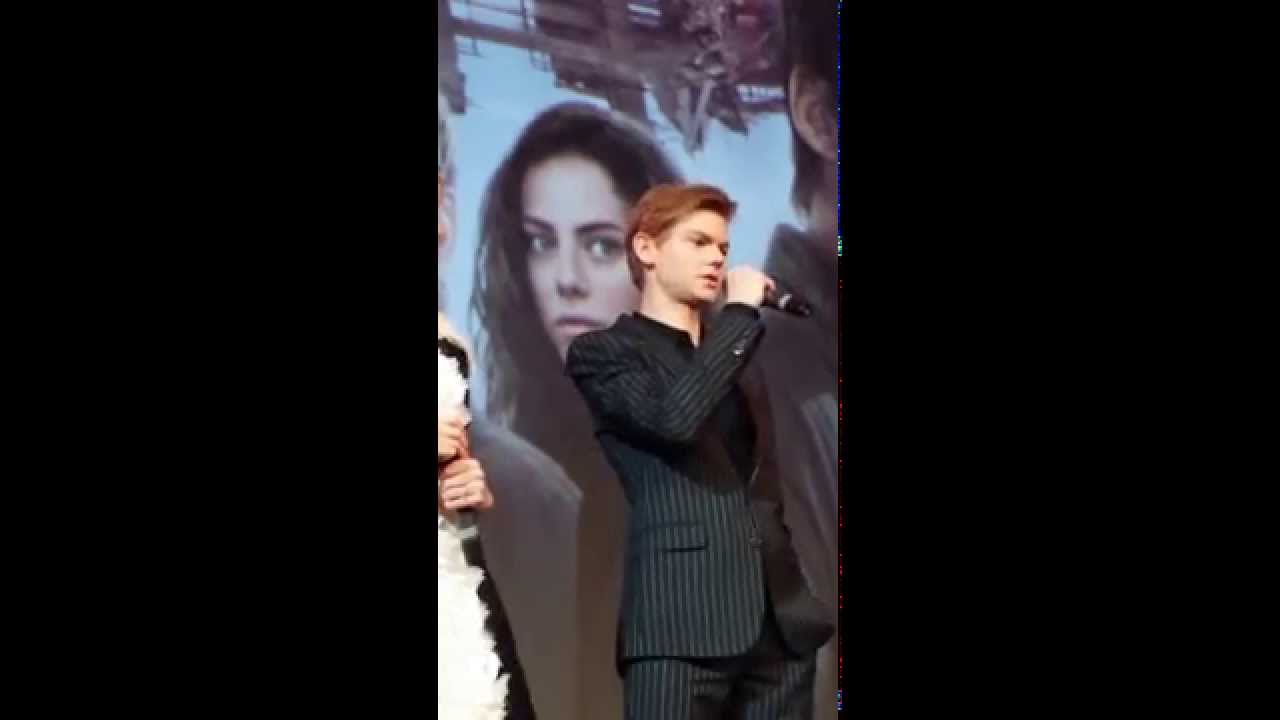 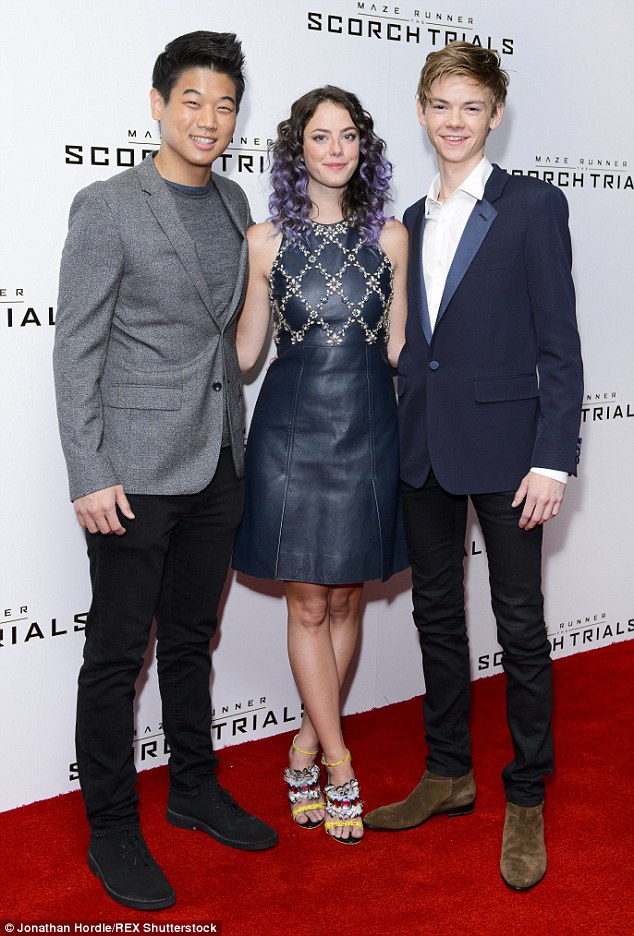 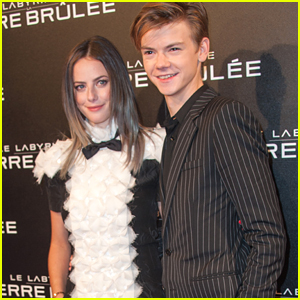