In 2016 Deutch played Beverly in Richard Linklater's Everybody Wants Some!!, which premiered at SXSW Film Festival. Deutch was essentially the only female lead in the film, paired with freshman ballplayer Jake Bradford played by Blake Jenner. She starred alongside Robert De Niro and Zac Efron in Dirty Grandpa, as love interest to Efron's character and in Why Him? alongside James Franco, Bryan Cranston and Megan Mullally. She played a Stanford student, daughter to Bryan Cranston and Megan Mullally's characters, who falls in love with a billionaire, Laird, played by James Franco. Deutch's next role was in the crime drama Vincent-N-Roxxy, alongside Emory Cohen, Emile Hirsch and Zoë Kravitz which premiered at the 2016 Tribeca Film Festival. 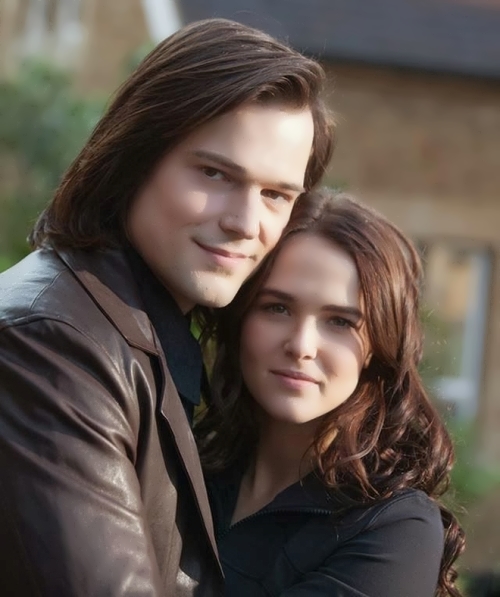 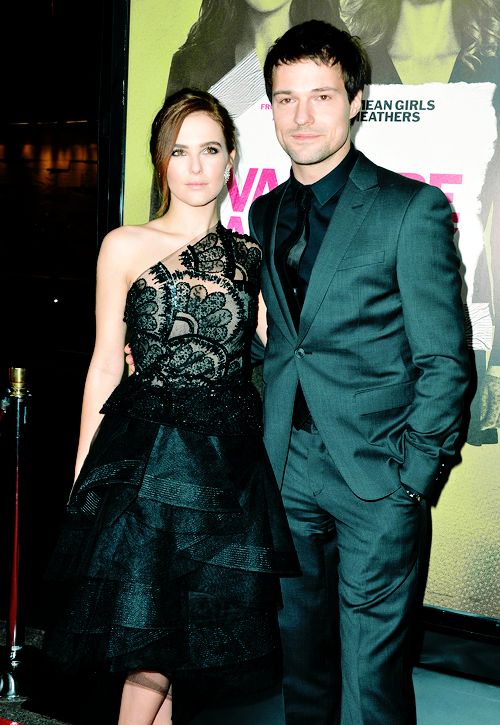 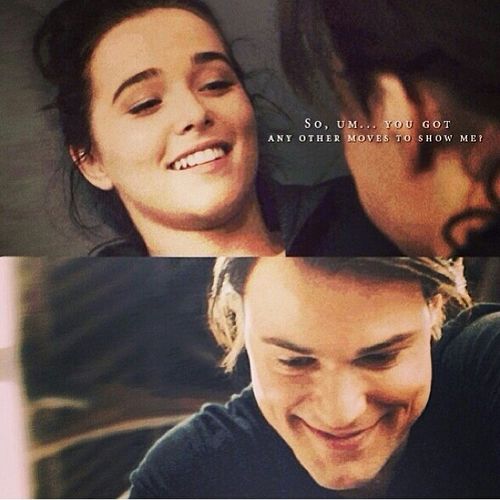