Hellen van Meene was born in Alkmaar, the Netherlands. Her mother gave her a camera at age 15. Van Meene began taking photographs at age 16 when she would photograph her friends, which ultimately segued into the artist continuing to focus on adolescent girls in her professional photography with the aim of examining the construction of femininity in adolescence. For her undergraduate degree, Van Meene studied Fine Art at Rietveld Academy in Amsterdam. Other notable photographers who also graduated from Rietveld Academy in Amsterdam include Ger van Elk, Rineke Dijkstra, Peter Klashorst, Dana Lixenberg and Antonín Kratochvil. During her studies, van Meene spent a brief period in 1995 at the Edinburg College of Art. Other notable alumnae of this institution include Paul Rooney, Katie Paterson, and Paul Carter. 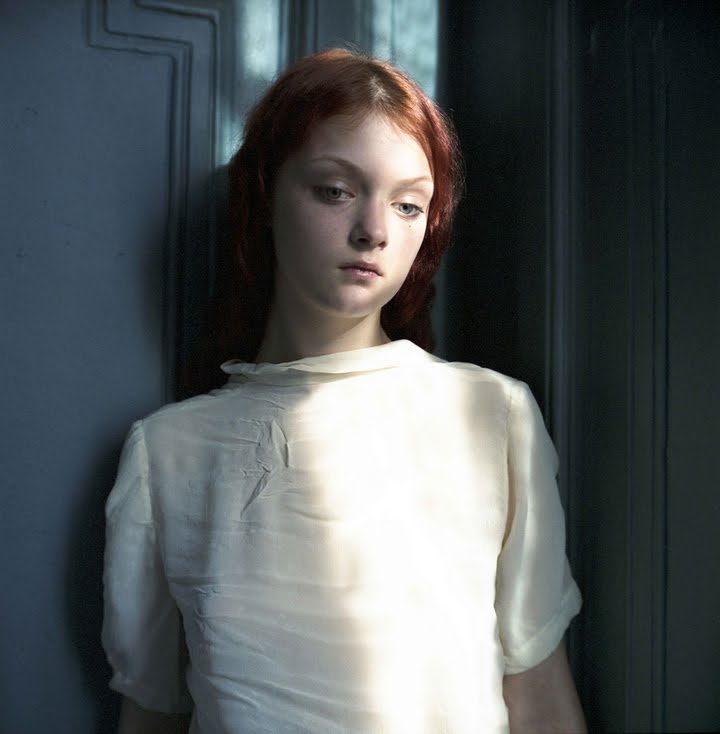 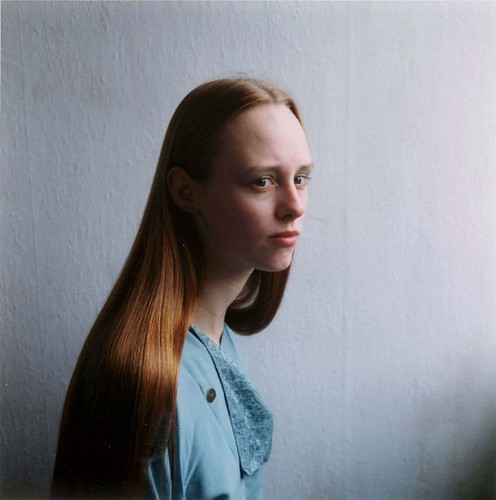 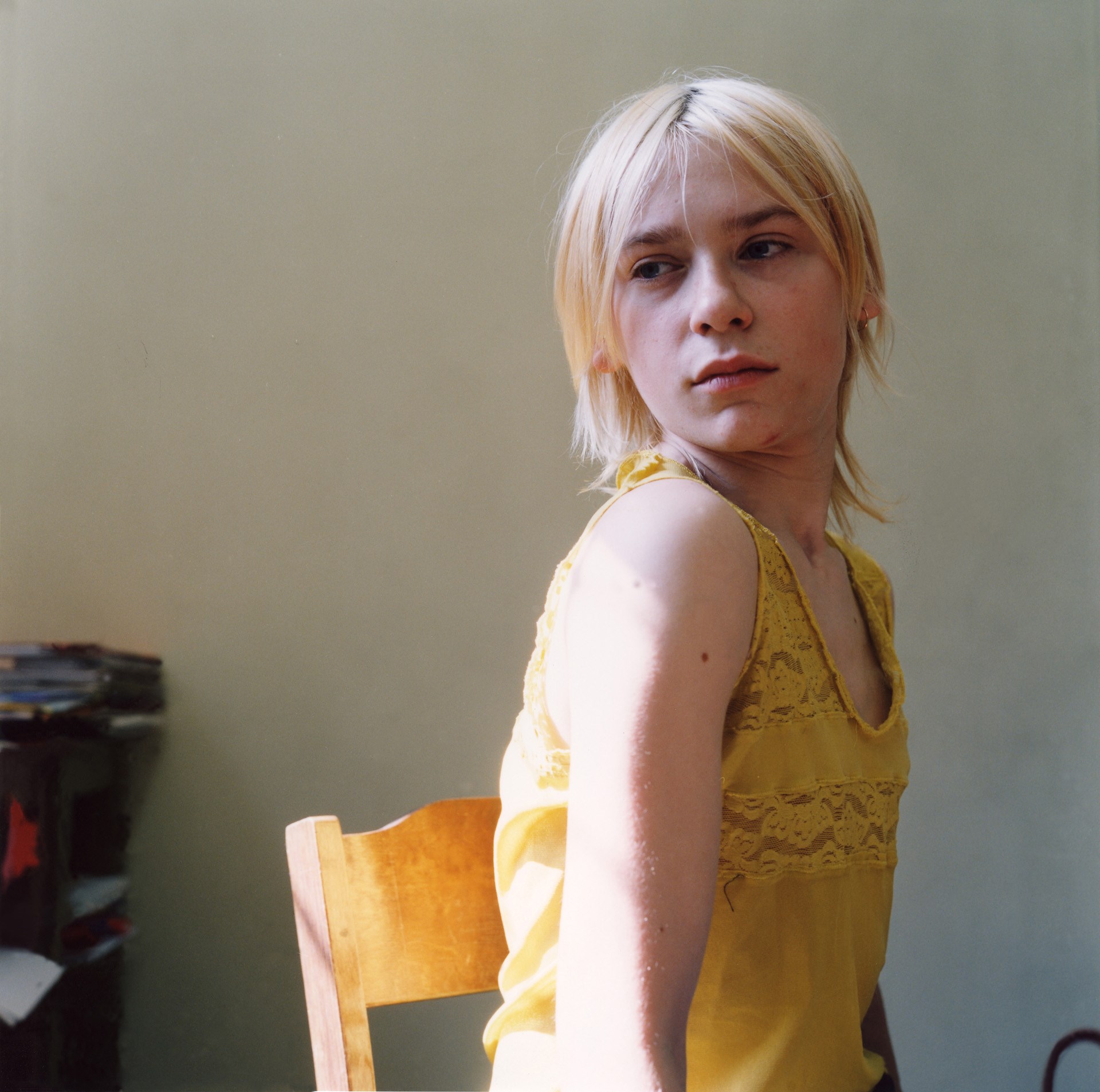 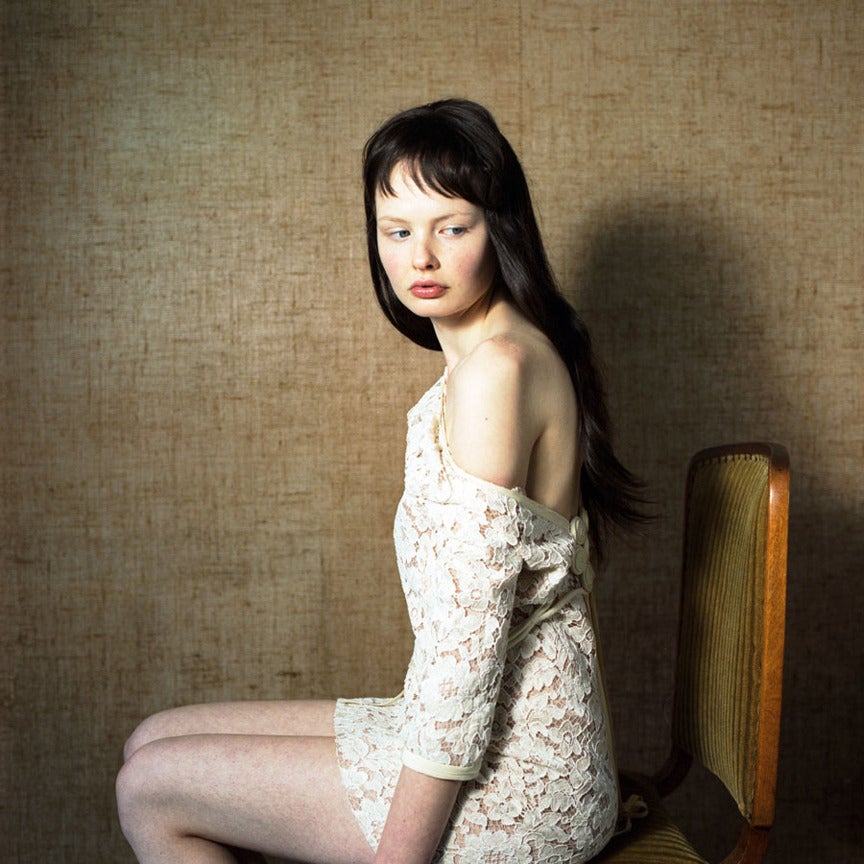 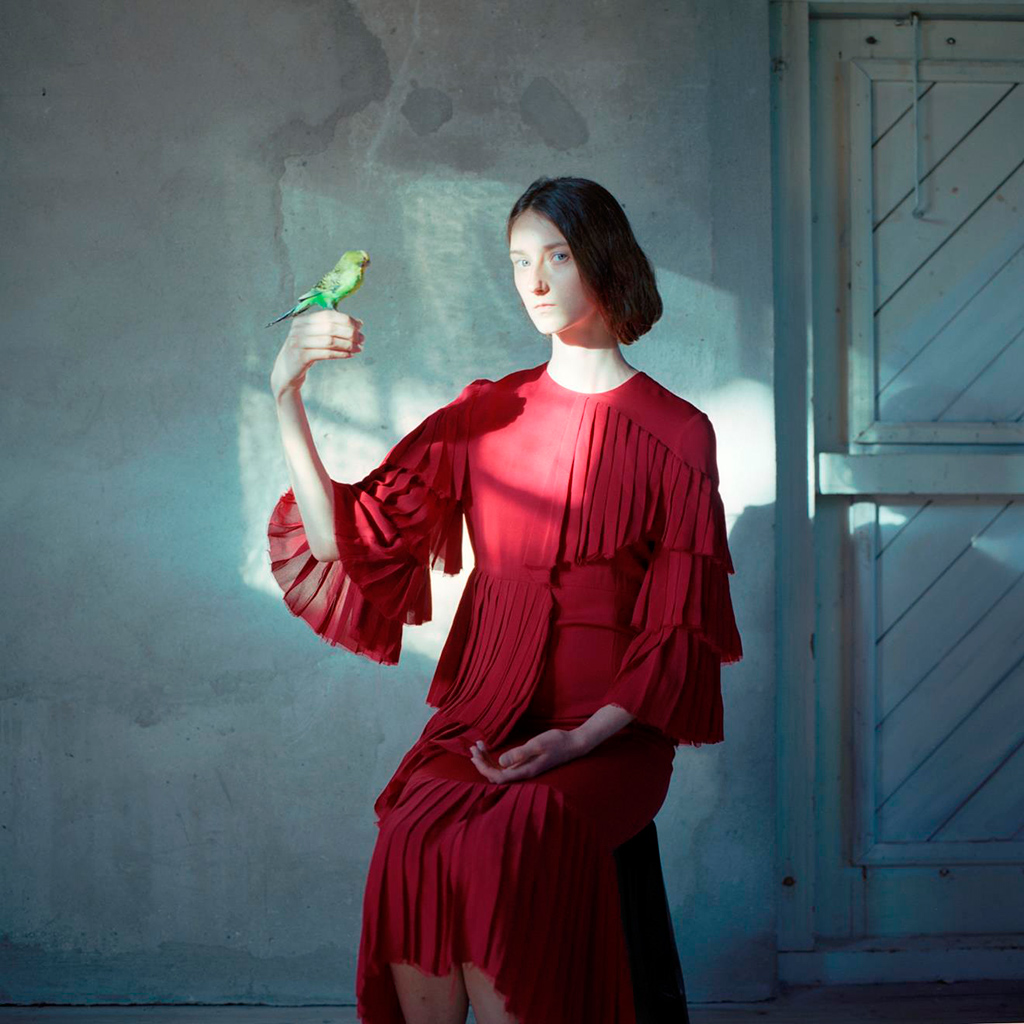 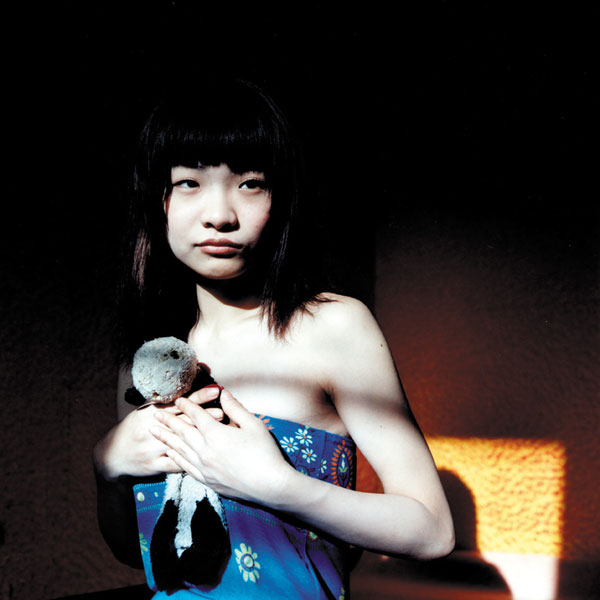 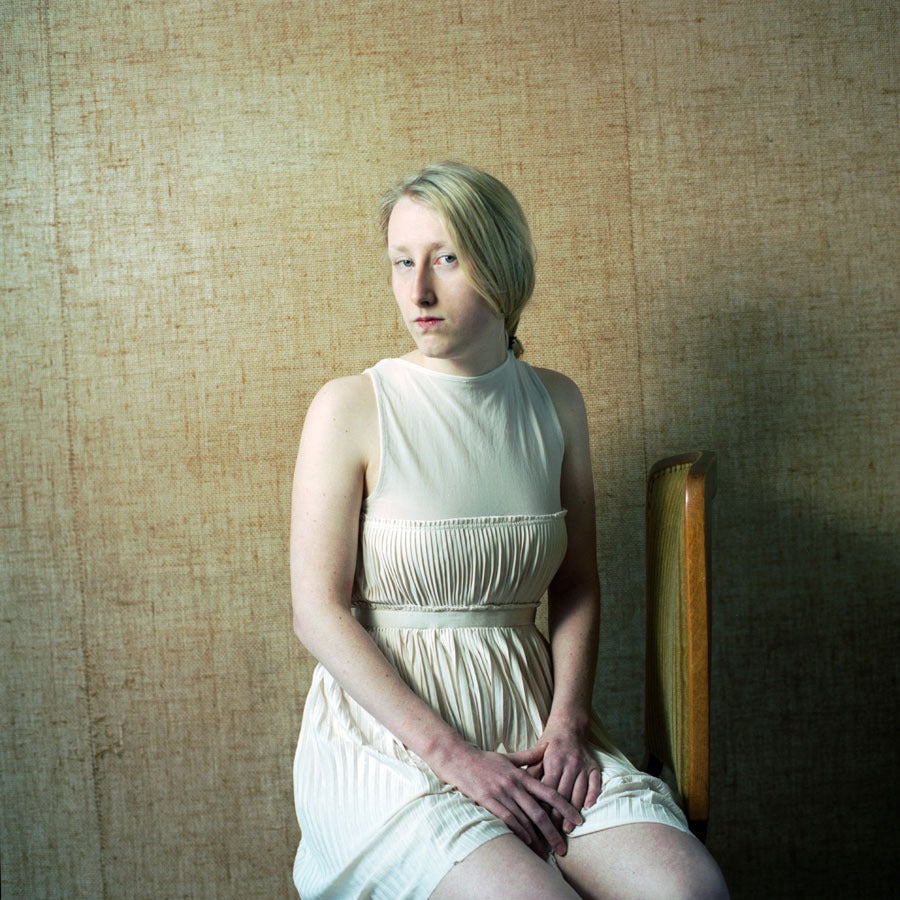 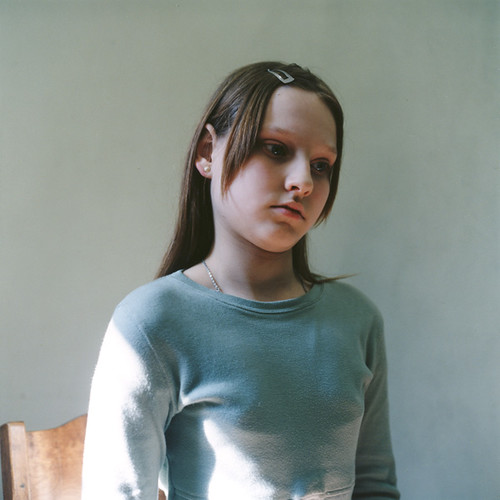 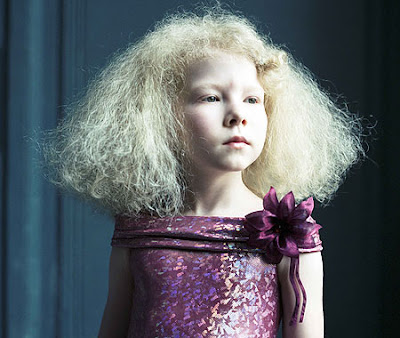 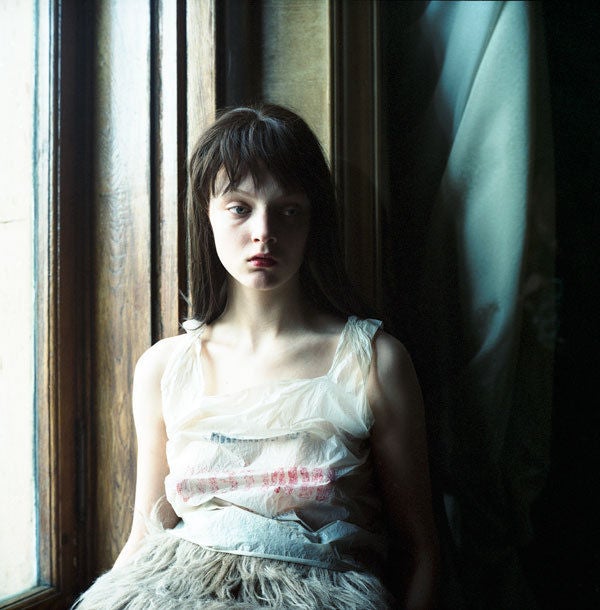 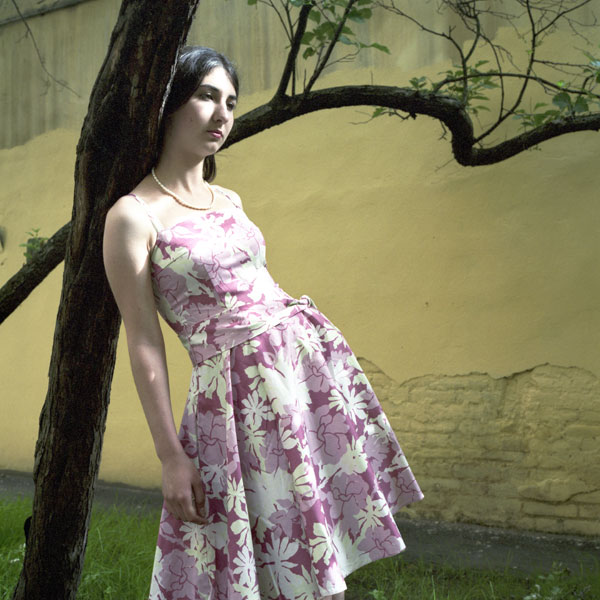